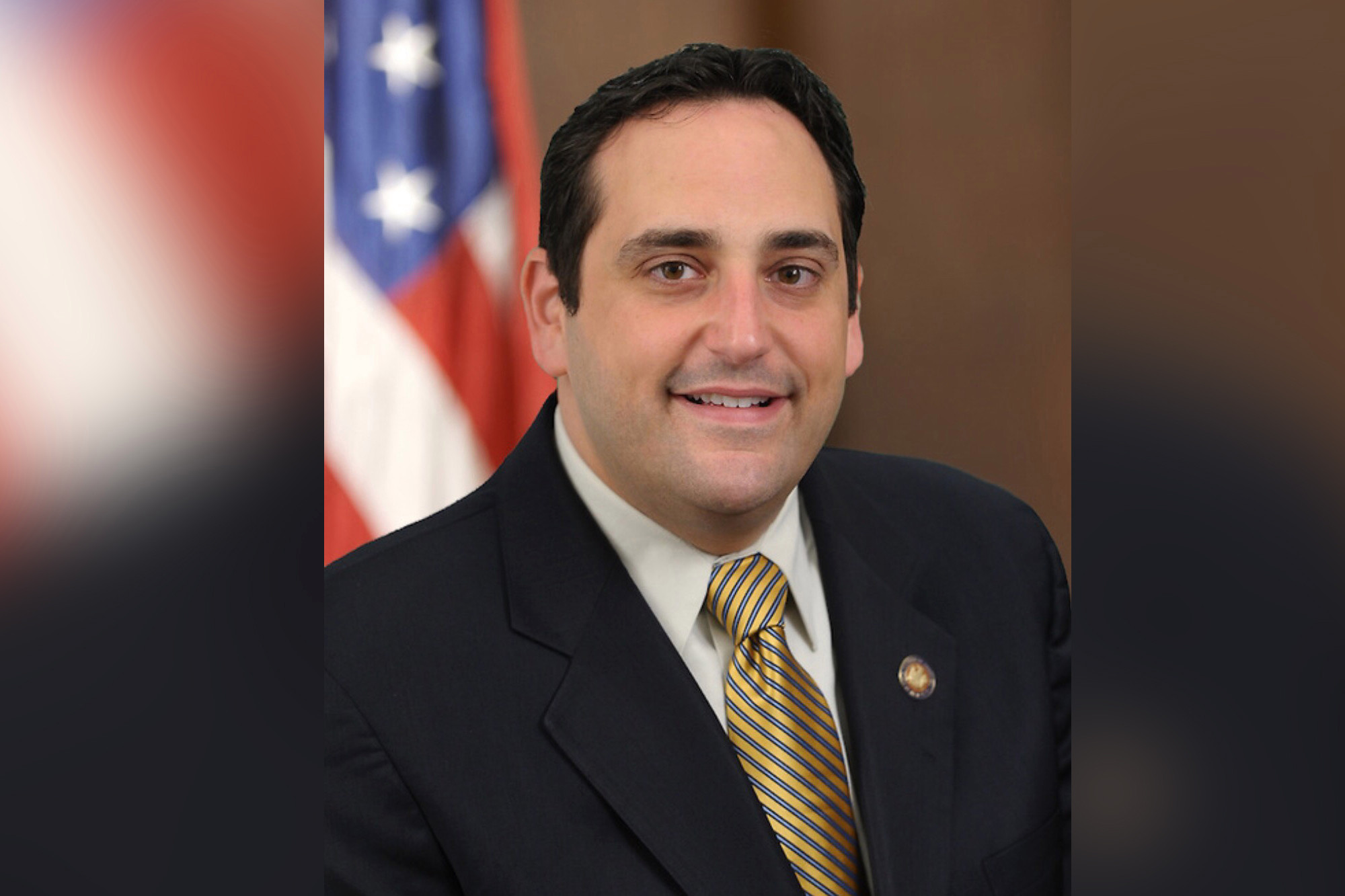 A Long Island official was sued Tuesday by his former chief of staff who alleges his ex-boss molested him while they shared a hotel room in Albany last year.

The men then went to the Renaissance Hotel, where Finnegan, 26, says he awoke around 2:30 a.m. because he was being touched — and saw Lupinacci kneeling by the side of his bed.

Finnegan also realized that his boxer shorts had apparently been pulled own, exposing his genitals, according to his Suffolk County Supreme Court suit.

Lupinacci bizarrely claimed he was “checking to see if [Finnegan] wanted food,” and went back to his own bed, court papers say.

But about 10 minutes later, Lupinacci got out of bed and allegedly slid his hand under the covers of Finnegan’s bed — prompting Finnegan to scream, “You’ve been touching me in my sleep and I’m not going to take it anymore!”

Finnegan then stormed out, but not before noticing an unexplained “wet circle” on the yellow T-shirt Lupinacci was wearing, along with a pair of boxer shorts, court papers say.

During an afternoon news conference in Huntington, Finnegan said Lupinacci, 39, insisted that they share the room for “budgetary reasons.”

Following the incident, he said, he hopped an Amtrak train home to Long Island and called out of work sick for the next four days.

He then quit his job and passed up working as executive assistant and senior adviser to Lupinacci as town supervisor, he said.

“And at the drop of a hat, all of my hard work was meaningless. All because I was the target of a sexual predator,” Finnegan said.

His suit seeks both back and “front” pay, with benefits and interest, along with unspecified damages on grounds including constructive discharge, assault, battery an intentional infliction of emotional distress.

Finnegan’s lawyer, Arthur Aidala, said his client decided not to file criminal charges, and had tried in vain to get “an acceptance of responsibilty” and an agreement by Lupinacci “to get treatment of a sexual nature.”

Aidala also said that filing the suit was “not in Brian’s best interest,” but that he went public to protect others.

Lupinacci’s lawyer, Brian Griffin, called Finnegan’s allegations “unequivocally false and completely without merit,” and “an attempt at an unjust and unwarranted financial payday.”

Michelle Obama's White Jumpsuit Is So Flattering For the Holidays