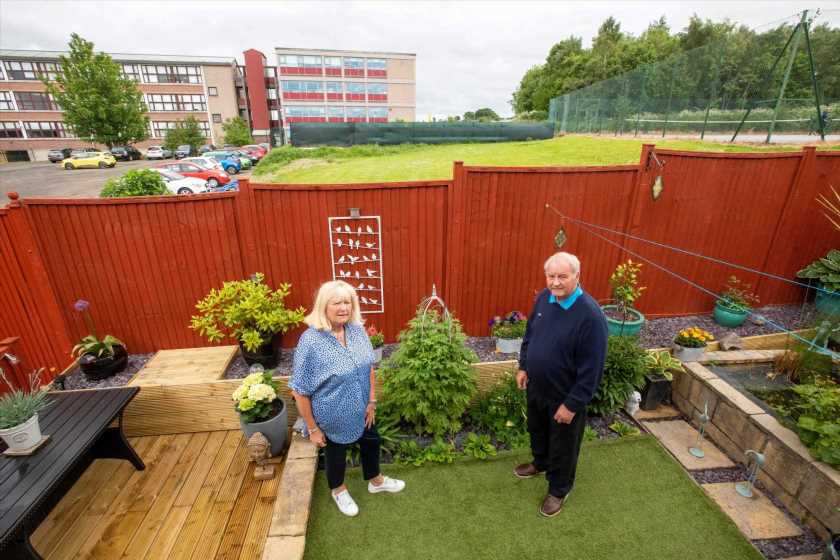 LOCALS say they have been left "tortured" by "unbearable noisy grunting" from a new £35,000 beach volleyball pitch.

Linda Dodds, 71, and husband David, 63, say their lives have been ruined by the recent installation of the pitch that could one day be used as a training venue for the Commonwealth games. 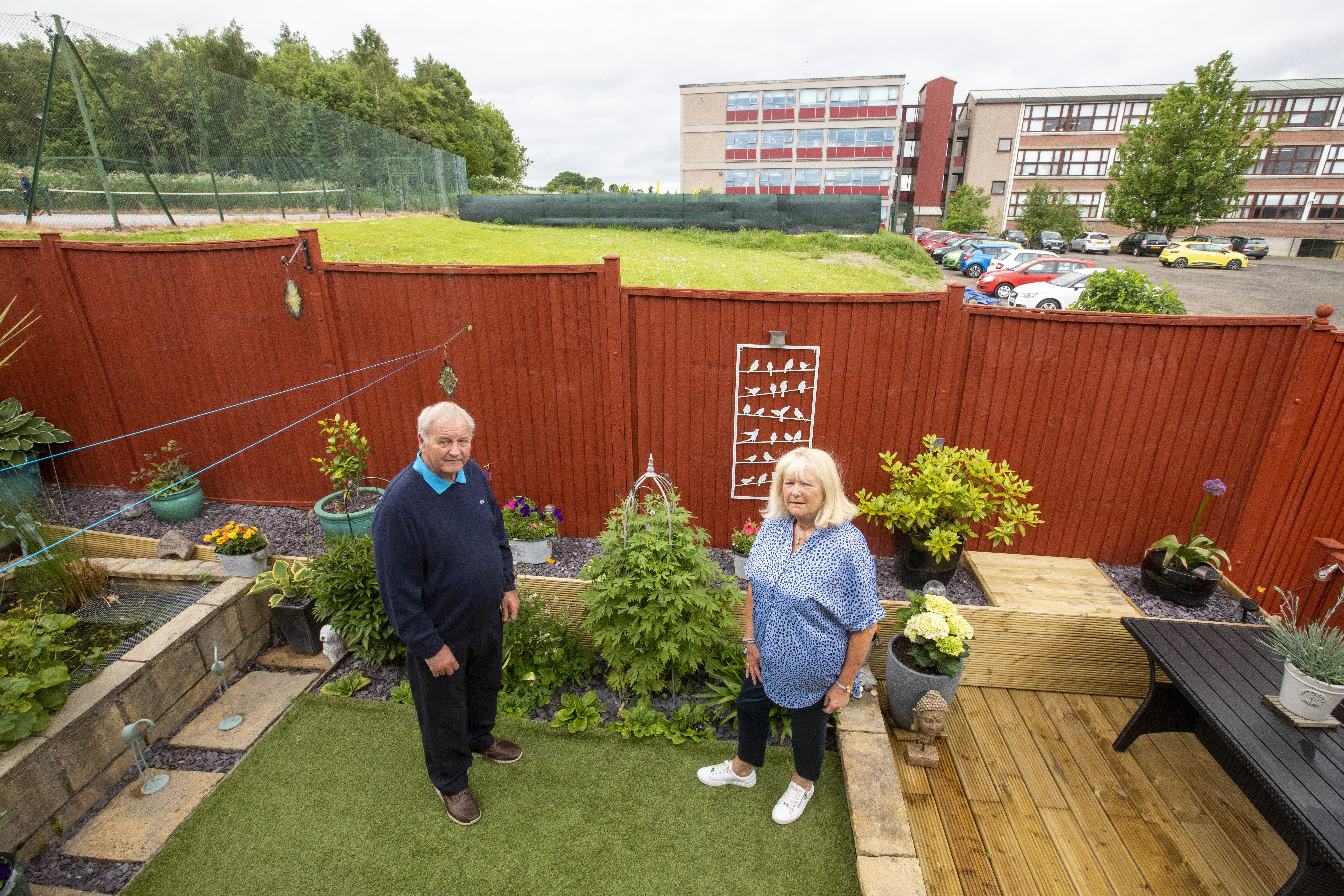 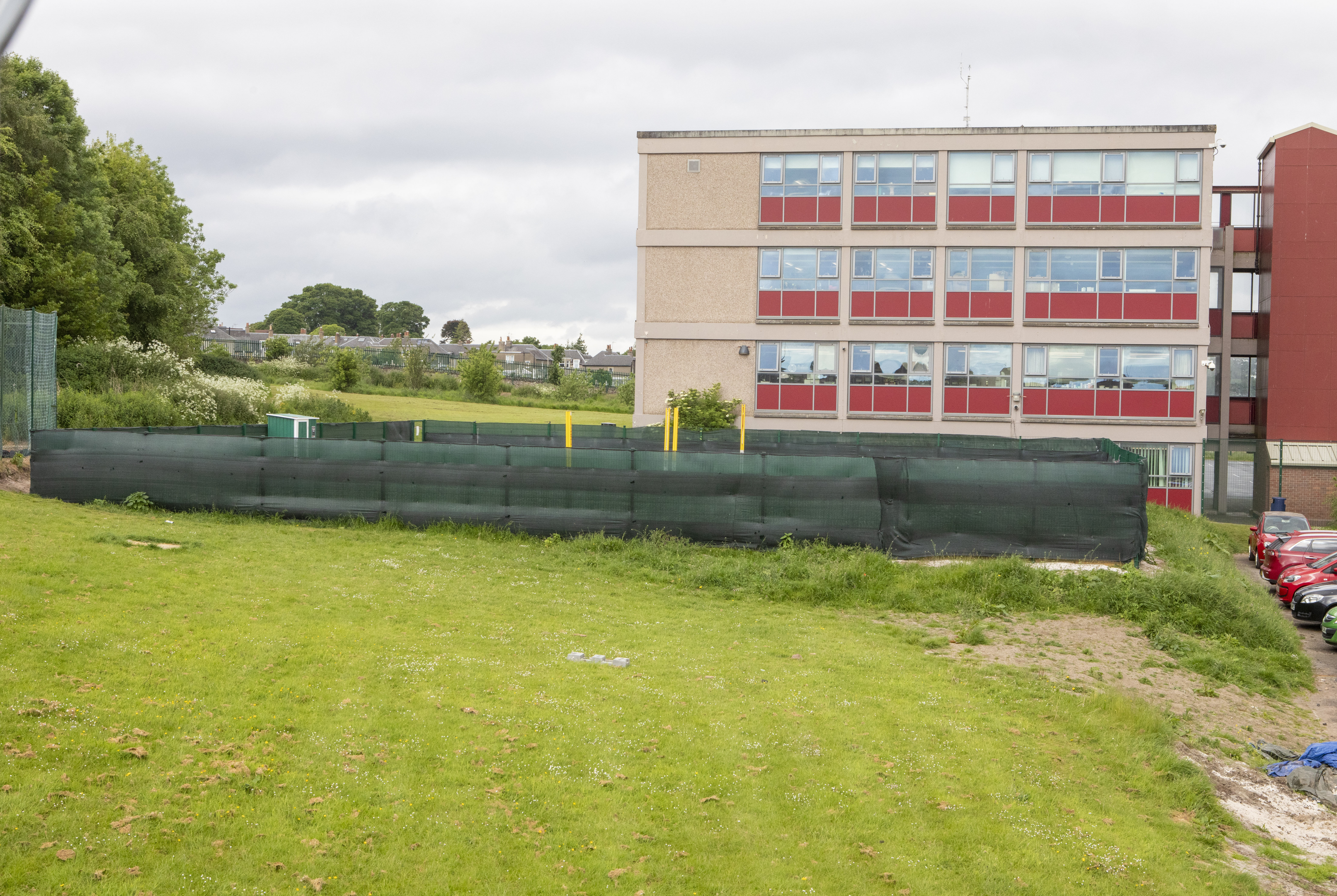 The homeowners claim the noise made by players are making it impossible to socialise in their gardens and is affecting their mental well-being.

Linda said she's now considering selling her house if the court can't be moved to another part of the school ground but fears it could affect the value of her house.

She said: "The court was erected in February and the noise has been going on virtually every weekend since March.

"We got no notification it was going to happen.

"It's about 30 yards from my garden and my house is the closest to it on the estate.

"The noise is just unbearable, they are punching this huge ball, shouting, grunting and cheering, and it's been like that since March.

"Virtually every Saturday and Sunday they have been out there playing.

"They start about 8.30am and with the lighter nights it goes on even later."

Liberton High School, in Edinburgh, built Scotland's first permanent school-based beach volleyball facility earlier this year which is open to all ages including at weekends.

Sports bosses have said the £35,000 court has the potential to host international tournaments as well as being a training venue.

The City of Edinburgh Council said planning permission was not needed for the court because it is classed as permitted development by a local authority, under four metres high and costing less than £250,000.

The project was built as part of Scottish Volleyball's Sand for Schools campaign.

It was inspired by the temporary Commonwealth training venue built in a farmer's barn in 2017, but was relocated to the school when the farmer needed his barn back.

A City of Edinburgh council spokesman said: "The school is aware of the noise complaints and a meeting has taken place between the head teacher and Mr Jones to discuss the issues raised." 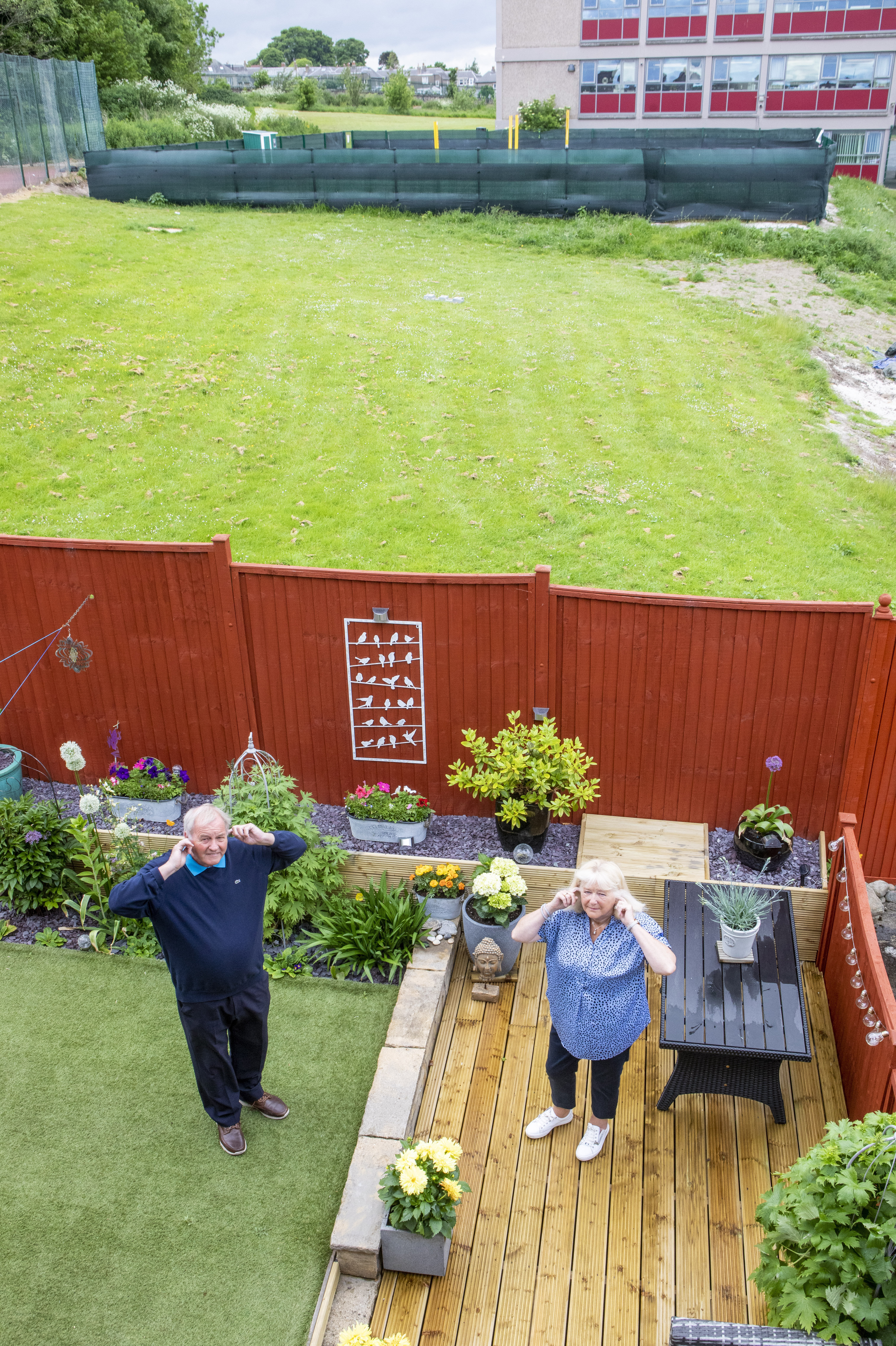 Palestinians say Israel has eased some restrictions on Gaza

Euro 2020: Belgium vs Finland – 40/1 odds for Kevin De Bruyne to have a shot on target with special betting offer
World News