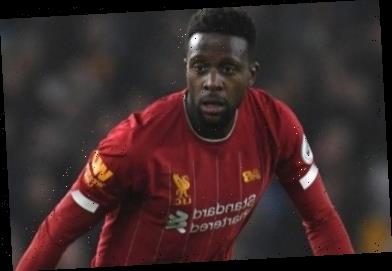 LIVERPOOL are demanding £14million for Divock Origi as a scrum of clubs including Newcastle fight for his signature, according to reports.

The Premier League champions look ready to let their back-up striker go and he is not short on offers. 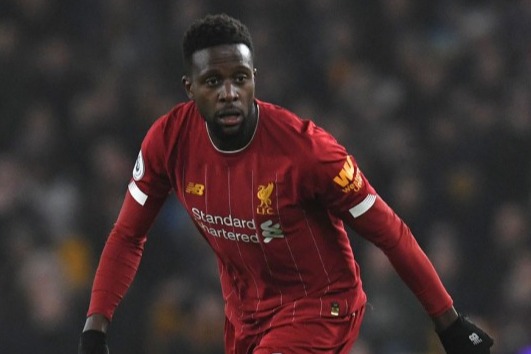 Turkish side Fenerbahce are believed to be leading the race and are reportedly already in talks with the club, according to Turkish journalist Ekrem Konur.

The Belgian is also being hunted by a host of Premier League clubs including Aston Villa, Newcastle, Brighton and Fulham.

Leeds were also linked with the frontman last month.

Fenerbahce are believed to want the player on loan but the English sides may be open to a permanent move.

Liverpool are willing to let Origi leave providing Fenerbahce pay a loan fee and for the deal to include a mandatory obligation to buy clause.

The 25-year-old is under contract until 2024 but could go for as little as £14million, reports Konur.

The Merseyside club's willingness to let him go on the cheap comes despite a perceived lack of depth among their striking options.

Takumi Minamino appears the only senior replacement to come in for Robert Firmino, Mohamed Salah or Sadio Mane.

Youth striker Rhian Brewster, who could also deputise for the main trio, has been repeatedly linked with a move away from Anfield this summer. 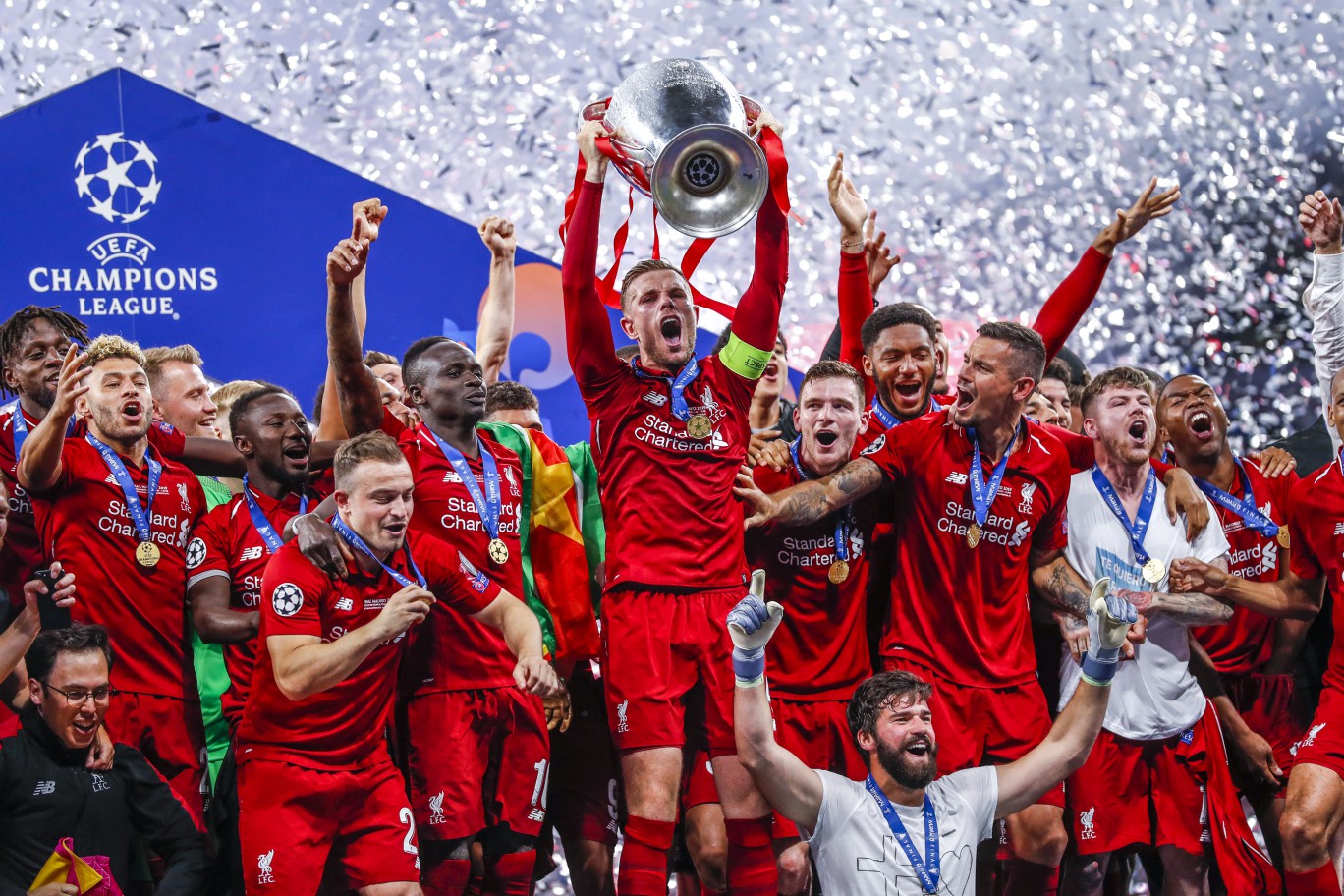 Liverpool are believed to be keen to line-up a replacement before he goes.

Origi has become something of a cult figure among the Liverpool fan base and has developed a knack for scoring big goals.

He scored the second against Tottenham which wrapped up victory in the Champions League final a year ago.

And he also registered in the Reds' extraordinary second leg comeback against Barcelona that took them to the showpiece finale.

Perhaps most memorably for Liverpool supporters was his late winner in the Merseyside derby in 2018 in a bizarre finale to a game that looked destined to end goalless before his fortunate intervention.

He made 41 appearances last season but most saw him coming off the bench.