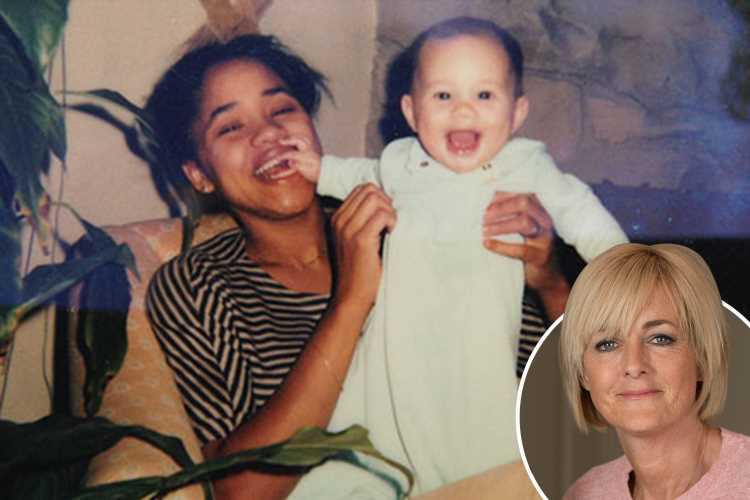 CHARMING new photographs have emerged this week of Meghan as a child.

They show her looking deeply contented alongside her mother, father, grandmother, uncle, cousins and friends. 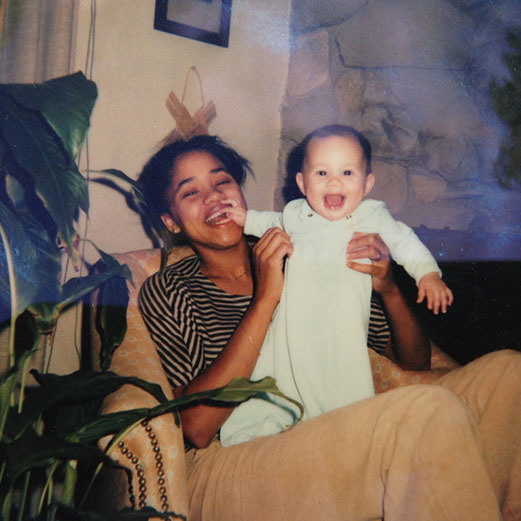 But most of all, just like the snapshots from most family albums, they show her surrounded by love.

Quite the opposite impression, in fact, to that given by Prince Harry when he famously commented before their wedding that the royals were, “the family I suppose that she’s never had”.

We know that Meghan has cut off contact with her father Thomas Markle since he was caught out colluding with the paparazzi and, with it, the rest of his deliciously off-message family.

But what of her beloved mother Doria’s side, who seemingly haven’t put a foot wrong?

The newly released photos were provided by Doria’s half-brother Joseph Johnson, who says: “I think this is a good time for the world to see the other side of Meghan’s family — the positive side, not the degenerative side — and for them to be part of her story.”

How sad that they are no longer part of her life

Indeed. But none of them made the 800-strong guest list for Meghan’s wedding either and, for reasons unknown, she is no longer in touch with them.

Joseph says his wife and other relatives were “miffed”, but that he’s more philosophical.

“Meghan has her own set of friends now. They were the ones she invited. I guess you could say they are Hollywood royalty. People in the spotlight, and that’s what her life is about,” he says without bitterness.

Admirably magnanimous of him, but how sad that they are no longer part of her life.

Perhaps the imminent arrival of Meghan’s own baby will finally prompt the realisation that relationships with the wider family — however irritating or otherwise some of them can be — are fundamentally important in shaping a child’s life. 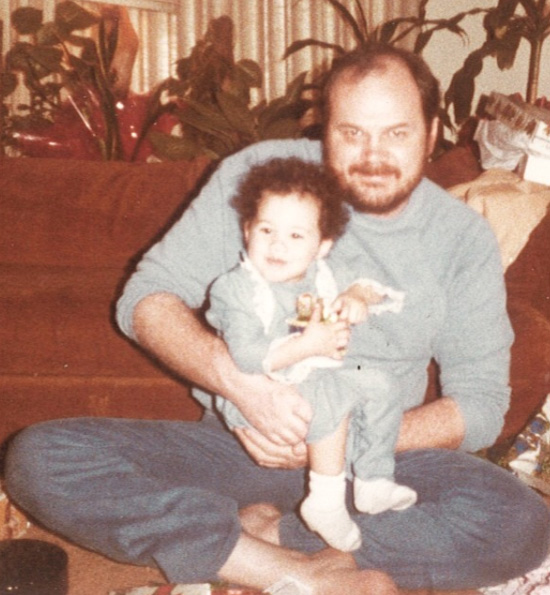 BUSINESSMAN Hans Vriens has launched a herbal drink he claims will help you get a good night’s sleep.

Interestingly, Mr Vriens is the former director of energy drink company Red Bull, which does anything but. 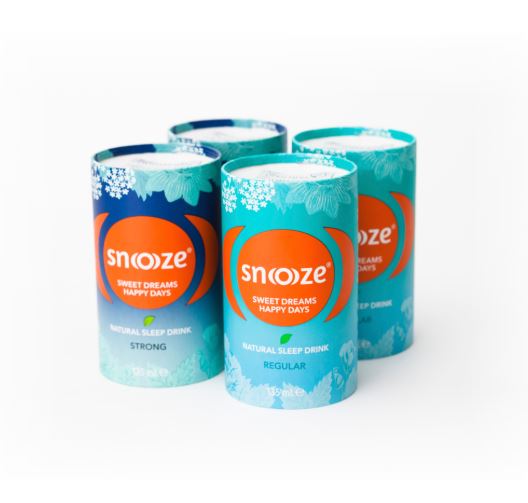 Tough battle for all

GOLFER Tiger Woods has bounced back from, among other downfalls, a drink-driving arrest to win the US Masters.

Likewise, TV star Ant McPartlin is back on our screens looking happy and healthy after a long stint in rehab. 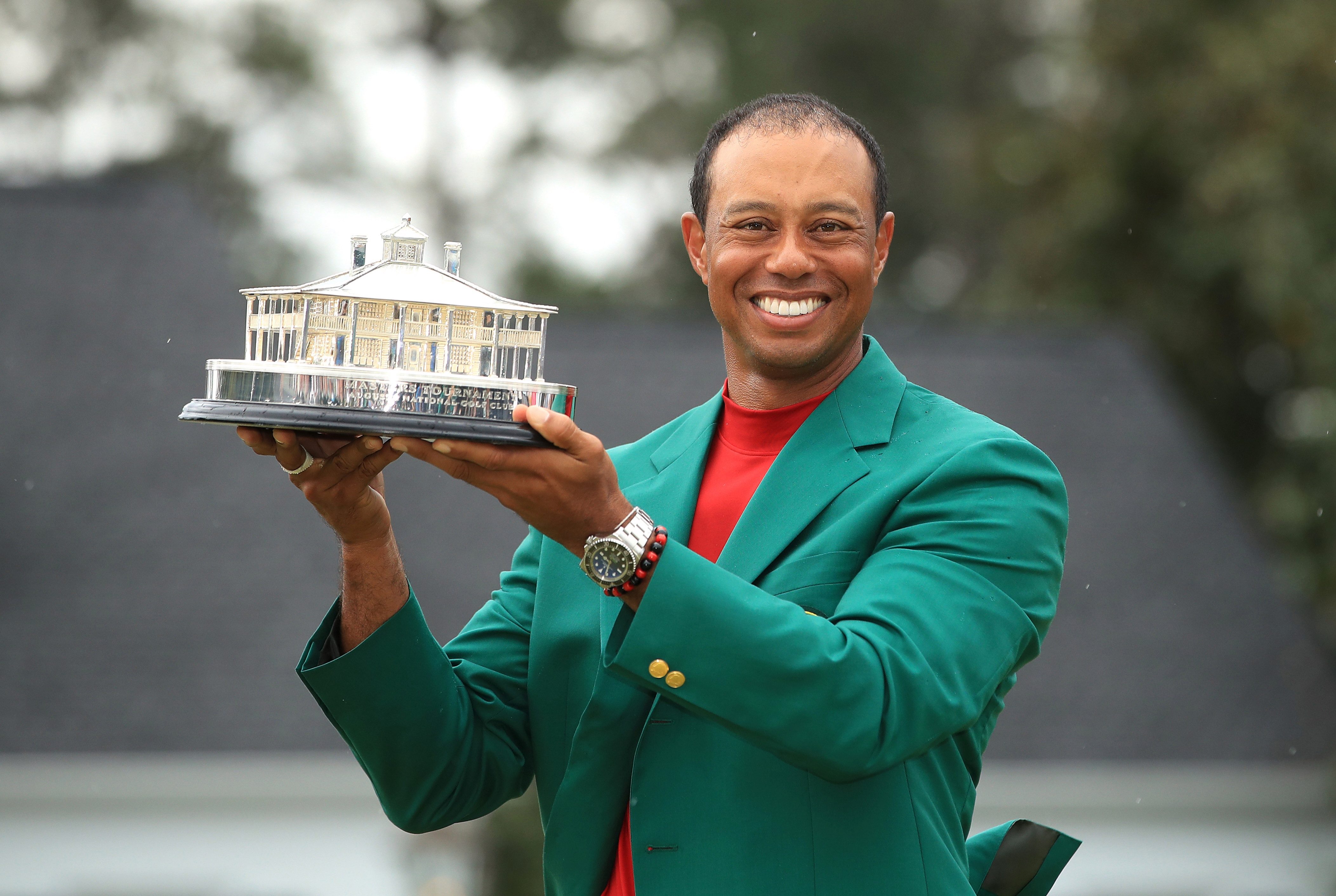 They are both testament to the fact that a fall from grace doesn’t have to be permanent.

But of course, both men had access to unlimited financial resources, meaning they could take the time they needed and pay for whatever physical or mental therapy was required.

For others less well off, the decline in adult mental health services can mean that recovery is a far steeper, uphill battle.

BILLIONAIRE Twitter founder Jack Dorsey starts each day with an ice bath at 5am, avoids breakfast, eats just one meal on weekdays and avoids all food over the weekend until Sunday night.

Cripes. No wonder he looks so miserable.

It's time to unmask online trolls

PARENTING forum Mumsnet has been ordered to reveal the identity of a user accused of trolling a transgender activist.

The instruction came via a High Court order which will have involved time, effort and, presumably, a hefty legal bill for both sides.

Moving forward, wouldn’t it be far easier (and make the online world a nicer, more measured place) if everyone was legally required to be identifiable rather than hiding behind an anonymous moniker?

That way, they might think twice before posting something nasty.

THE photogenic goddess that is Elizabeth Hurley once taught me how to stand when being photographed.

As you ask, one leg forward, hips swivelled slightly to one side to make them appear narrower and shoulders facing the camera square on. 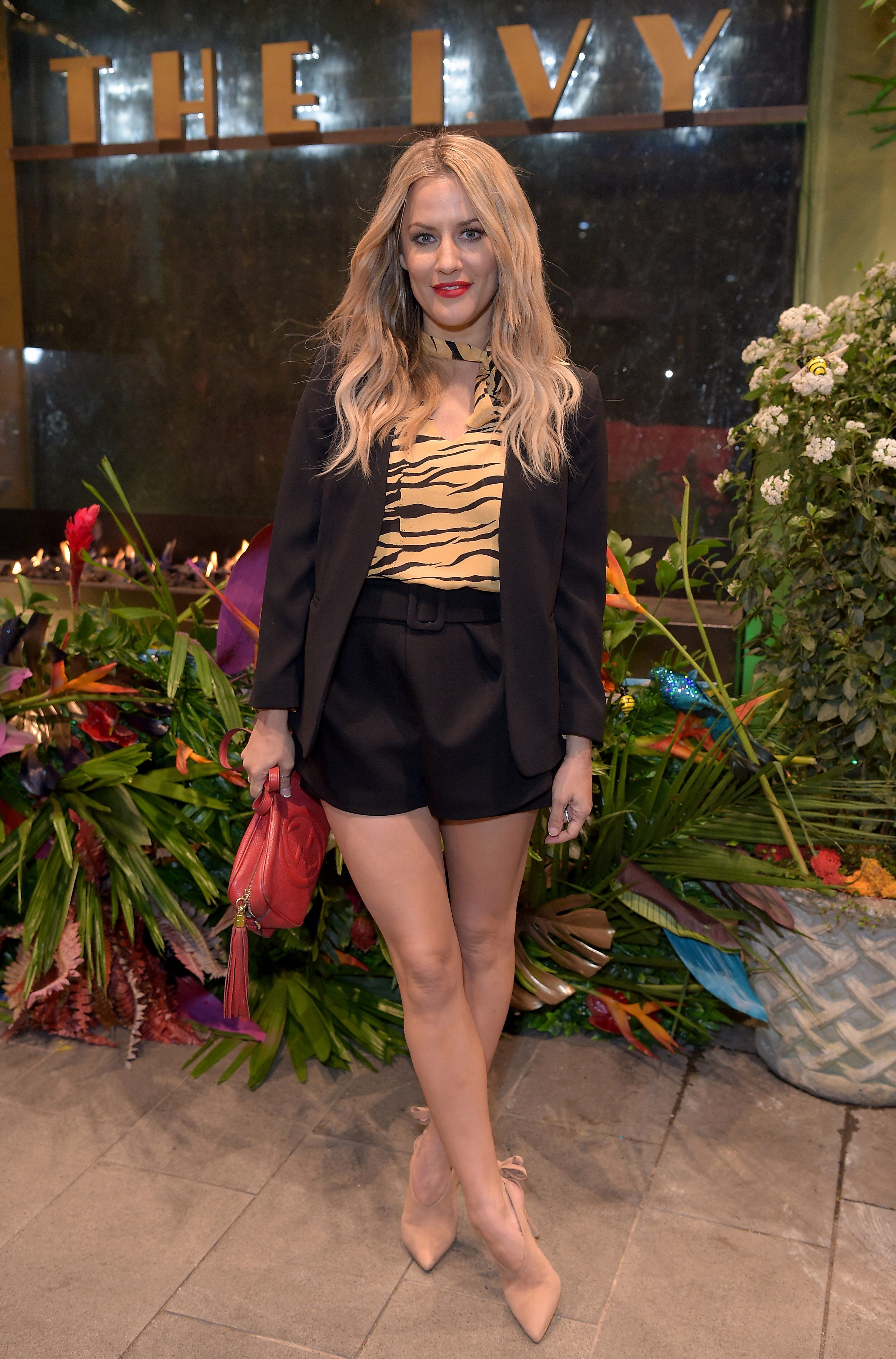 Since then, I’ve noticed that most celebrity women have a certain stance they adopt when faced with a bank of photographers at events.

For some it’s the slight “knee pop” that makes your legs look better, for others (with flat stomachs) it’s the side angle, while those who think their back is their best feature do the coy, over-the-shoulder rear stance.

Either that, or she has a bladder the size of a peanut and desperately needs the loo.

THE unstoppable Phoebe Waller-Bridge has been drafted in to help with the script for the next James Bond movie.

Phoebe, who wrote Killing Eve and Fleabag, was brought in by producers after original director Danny Boyle quit because of “creative differences” over the script. 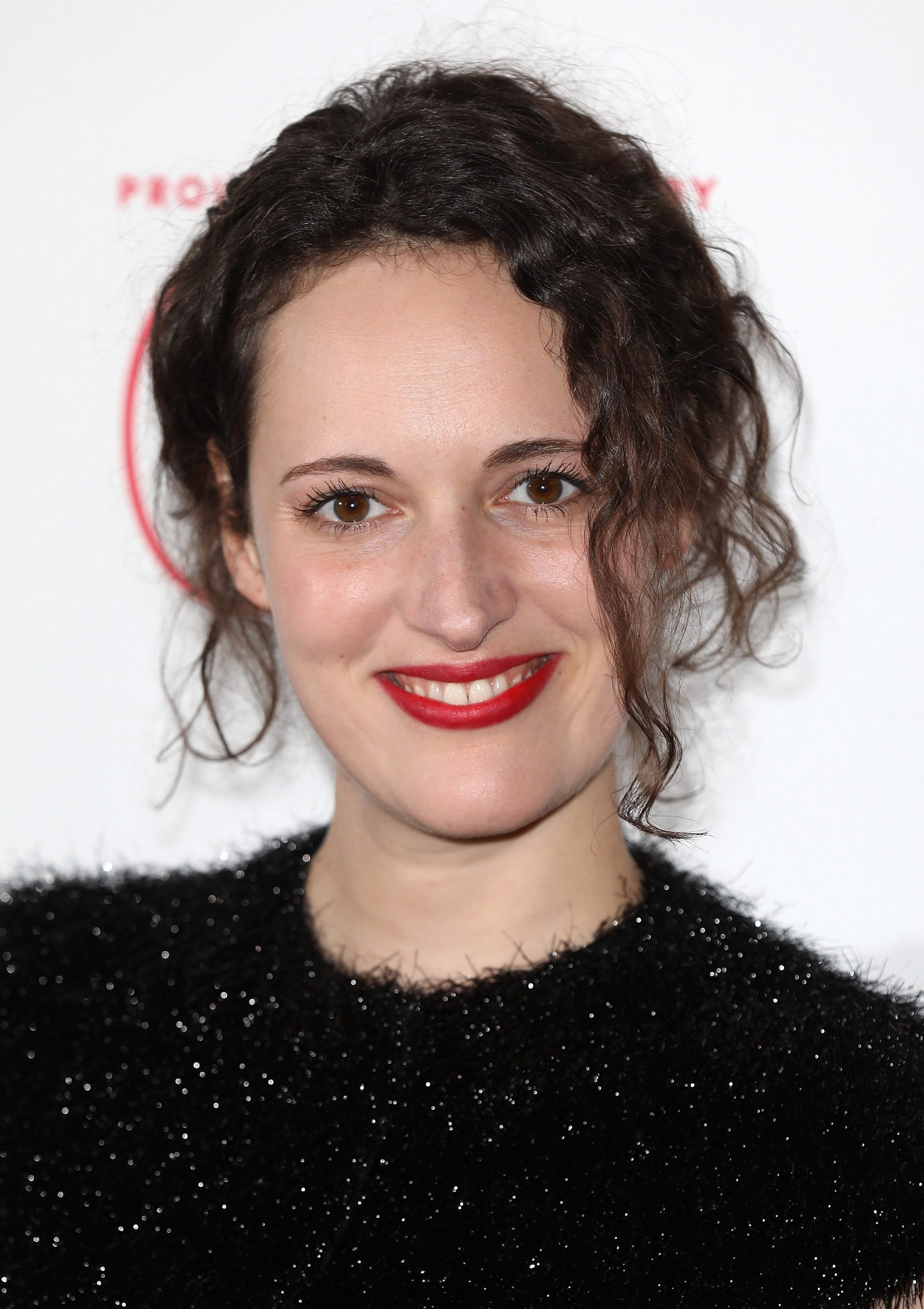 A source says: “Phoebe was brought in to save it and she has.”

One humbly suggests that Bond fans will be the judge of that.

RECORD numbers of women in their forties are giving birth.

I’m one of them, having a “last hurrah” (aka my youngest), at the age of 41.
The downsides are more wrinkles and less energy.
But the upsides are more wisdom and, if you have older children like I do, built-in free babysitters.
What’s not to like?

HIGH street retailer Next is to introduce in-between jeans sizes. 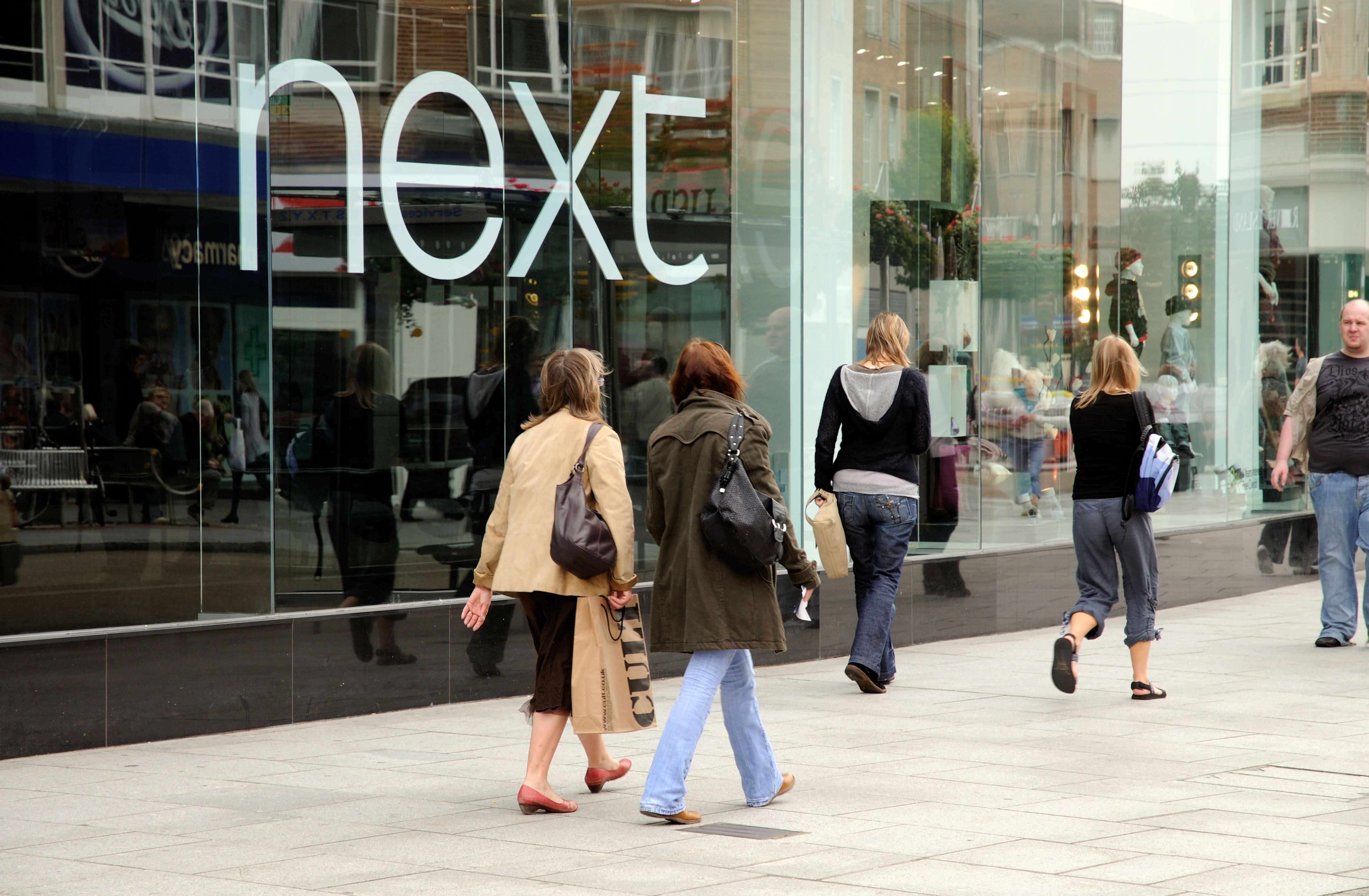 Fabulous. Now let’s extend it to the shoe market, where half sizes have all but vanished from high street shelves.

I’m a six and a half, but repeatedly face the choice between a six that makes me walk like a clawed-foot, vampiric troll or a seven, where I either have to stuff loo roll in the ends or shuffle around like Mrs Overall to stop them flopping off my feet.

Not a good look, I think you’ll agree.

She’s been smoking for 70 years, is a big fan of red wine, Guinness and dark chocolate, and is about to star in ITV’s Hard To Please OAPs, in which she and other celebrity pensioners test new gadgets. 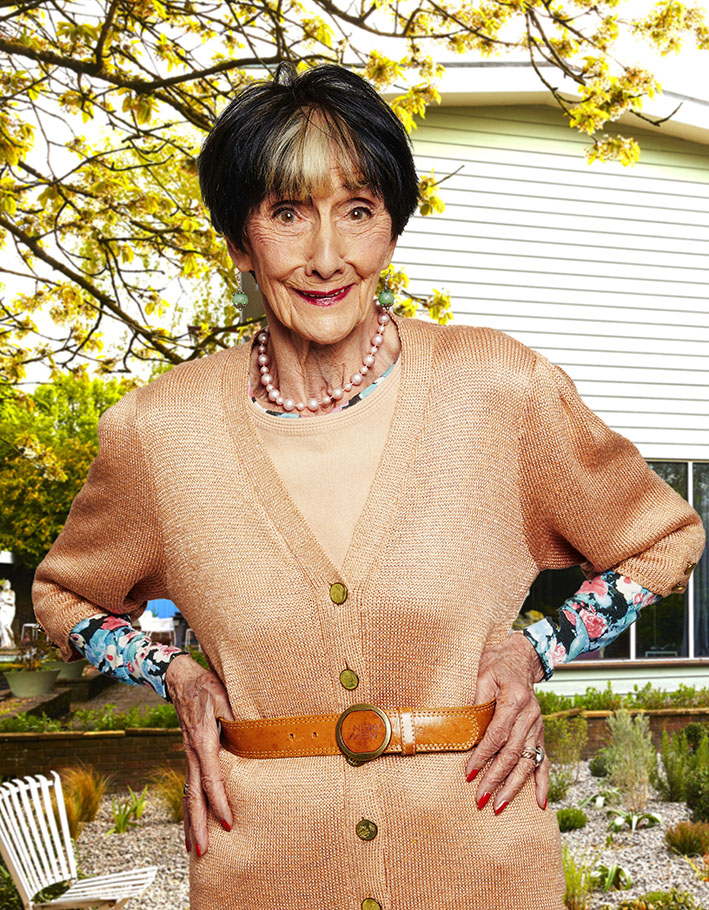 “I’m going to die of something fairly soon so why not enjoy myself,” says the soon to be 93- year-old.

When she eventually does slip this mortal coil, let’s hope that – along with the seemingly indestructible Keith Richards – she donates her Teflon-coated insides to medical science.

ALCOHOLIC Victoria Parry smashed into three cars while driving three times over the limit.
Yet despite having two previous drink-drive convictions, she was given a suspended sentence by a judge to give her a chance to mend her ways. 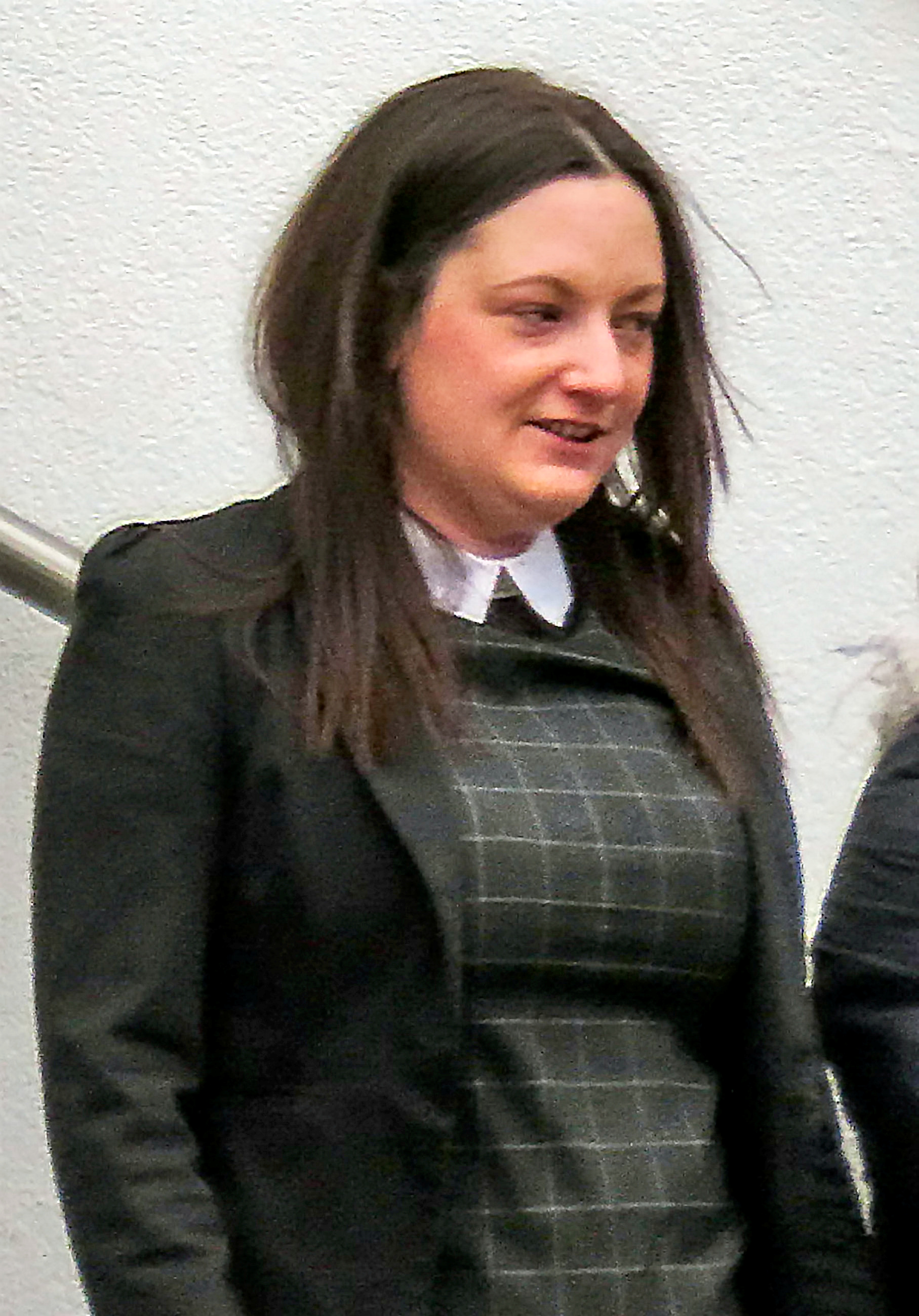 The judge at Warwick Crown Court added: “If Miss Parry was a man, there is no question it would have been straight down the stairs [to the cells] because this is a shocking case of dangerous driving.”
Not to mention a shocking case of imbalanced justice.
Women quite rightly want equality, but that doesn’t mean just cherry-picking the nice bits.

Millionaire trader, 22, is nearly stabbed and has to bathe in McDonalds as he swaps his lavish lifestyle for sleeping on the streets in Rich Kids Go Homeless

Like St Paul's did during the Blitz, let the Notre Dame fire act as a spark to relight pride in Europe's Christian values
World News