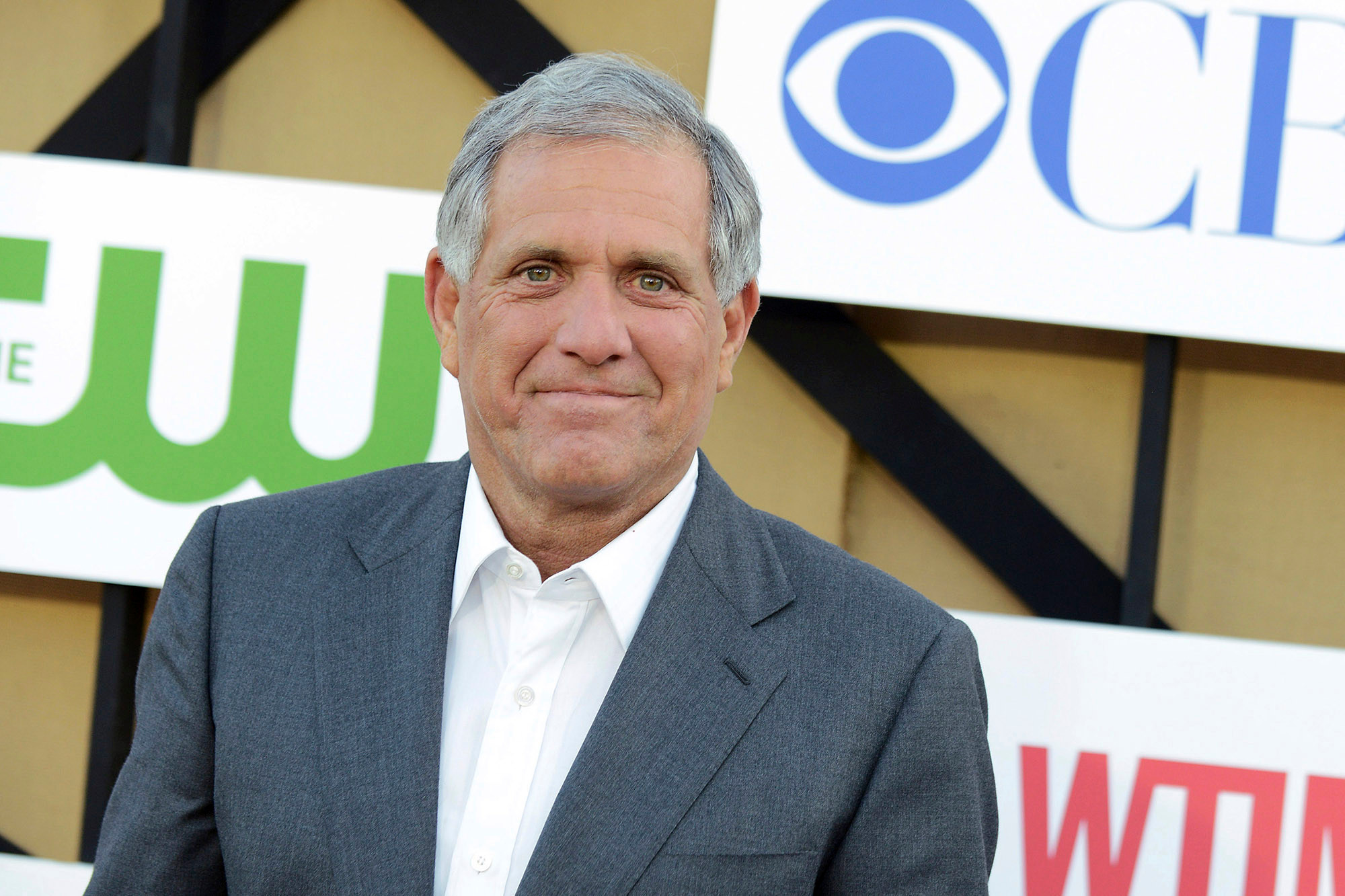 Disgraced ex-CBS executive Les Moonves obstructed a network-led investigation into sexual misconduct claims made against him in an effort to save his enormous severance package, according to a new report.

The New York Times reported that CBS hired two law firms to investigate Moonves after 12 women accused him of sexual misconduct. Moonves stepped down from the network in September after the allegations.

The lawyers investigating Moonves determined the network could deny him a $120 million severance package, according to the Times. They drafted a report of their findings to present to CBS’ board next week, a version of which was leaked to the Times.

In a statement to the Times, a lawyer for Moonves said he cooperated extensively with the investigation and denied having any nonconsensual relationships.

In the report, however, the lawyers wrote that Moonves used CBS resources to help find an actress who accused him of sexual assault a job in exchange for her silence, the Times said.

The actress, Bobbie Phillips, claimed Moonves forced her to perform oral sex on him during a 1995 meeting.

He also deleted hundreds of texts between himself and Phillips’ manager and turned over his son’s iPad to the investigators, instead of his own.

The investigation also found that Moonves received oral sex from at least four CBS employees in arrangements that appeared “transactional.”

One of the women appeared to be “on call” to perform oral sex on Moonves, according to the Times.

“A number of employees were aware of this and believed that the woman was protected from discipline or termination as a result of it,” the lawyers wrote in their report, according to the Times. “Moonves admitted to receiving oral sex from the woman, his subordinate, in his office, but described it as consensual.”

The inquiry also found him to be “evasive and untruthful at times and to have deliberately lied about and minimized the extent of his sexual misconduct.”

CBS and Moonves did not respond to request for comment.

Will There Be a Second Season of Lifetime's You? Yes, but It's Moving to Netflix 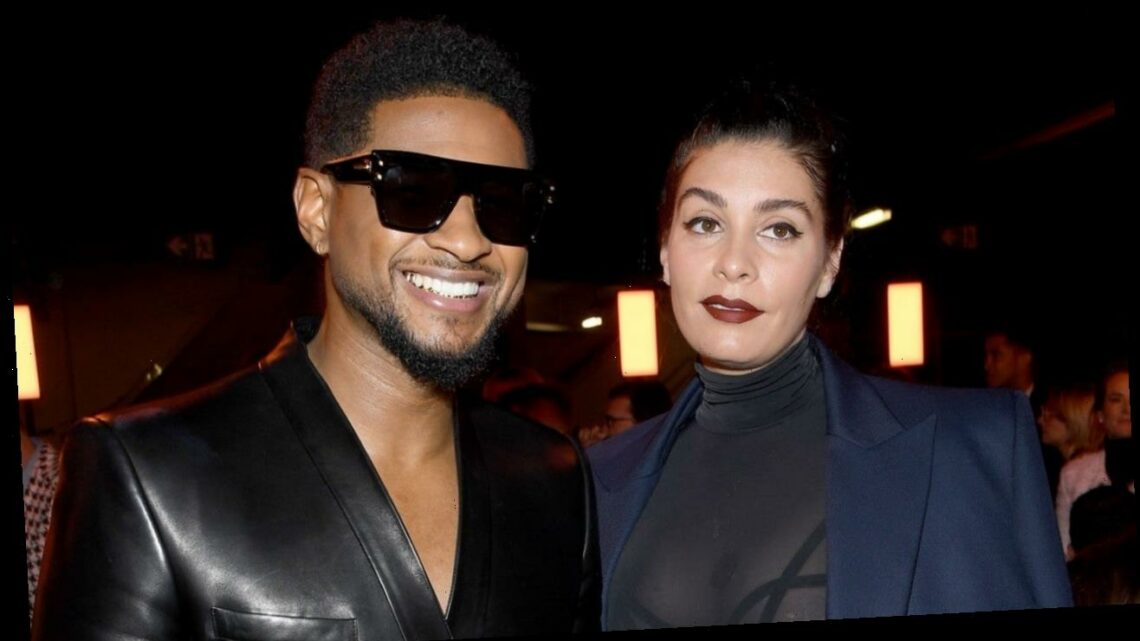 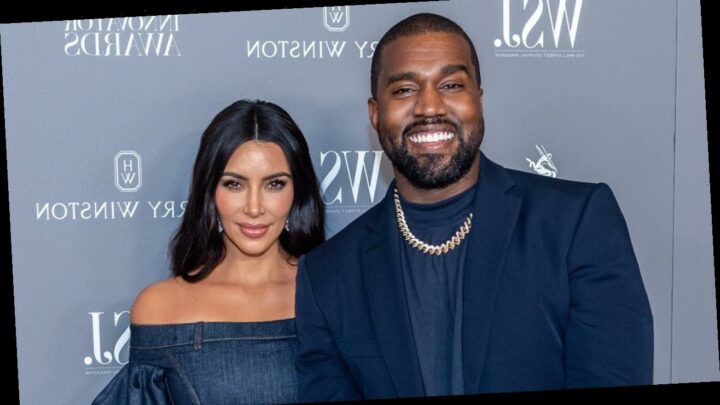