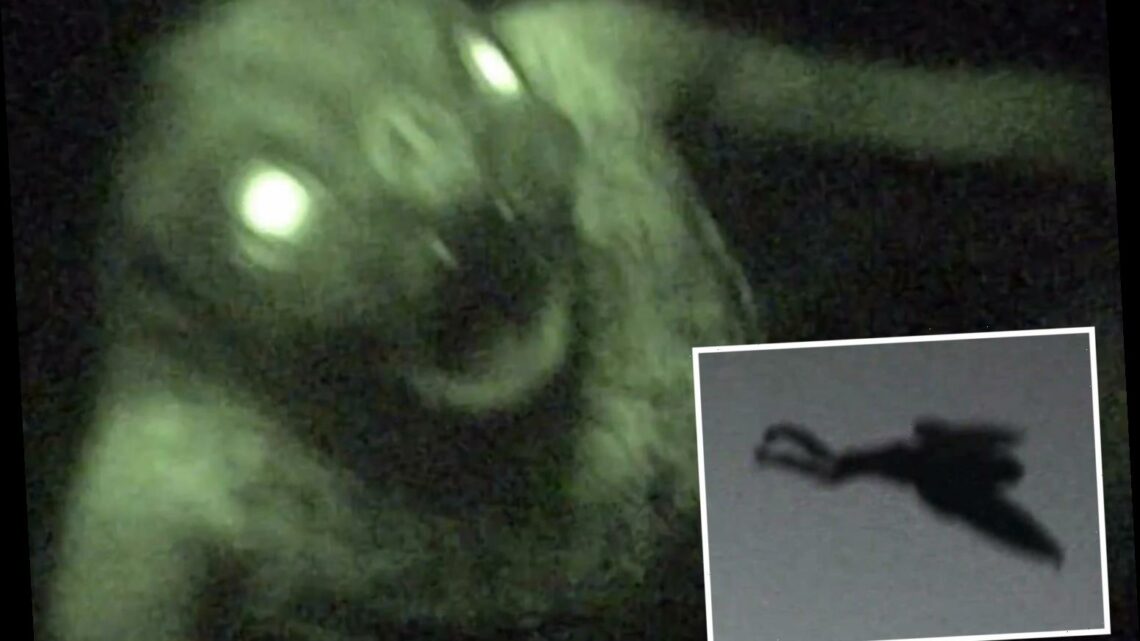 A NEW documentary is investigating the legend of a giant winged beast that has been part of American folklore since the 1960s. 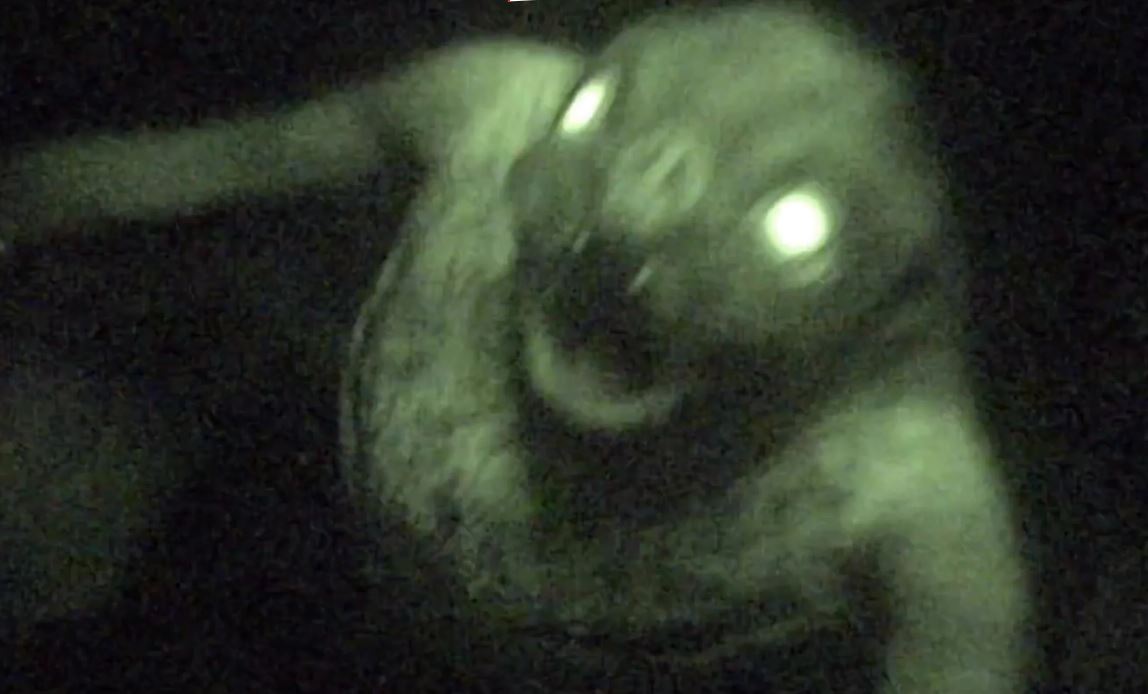 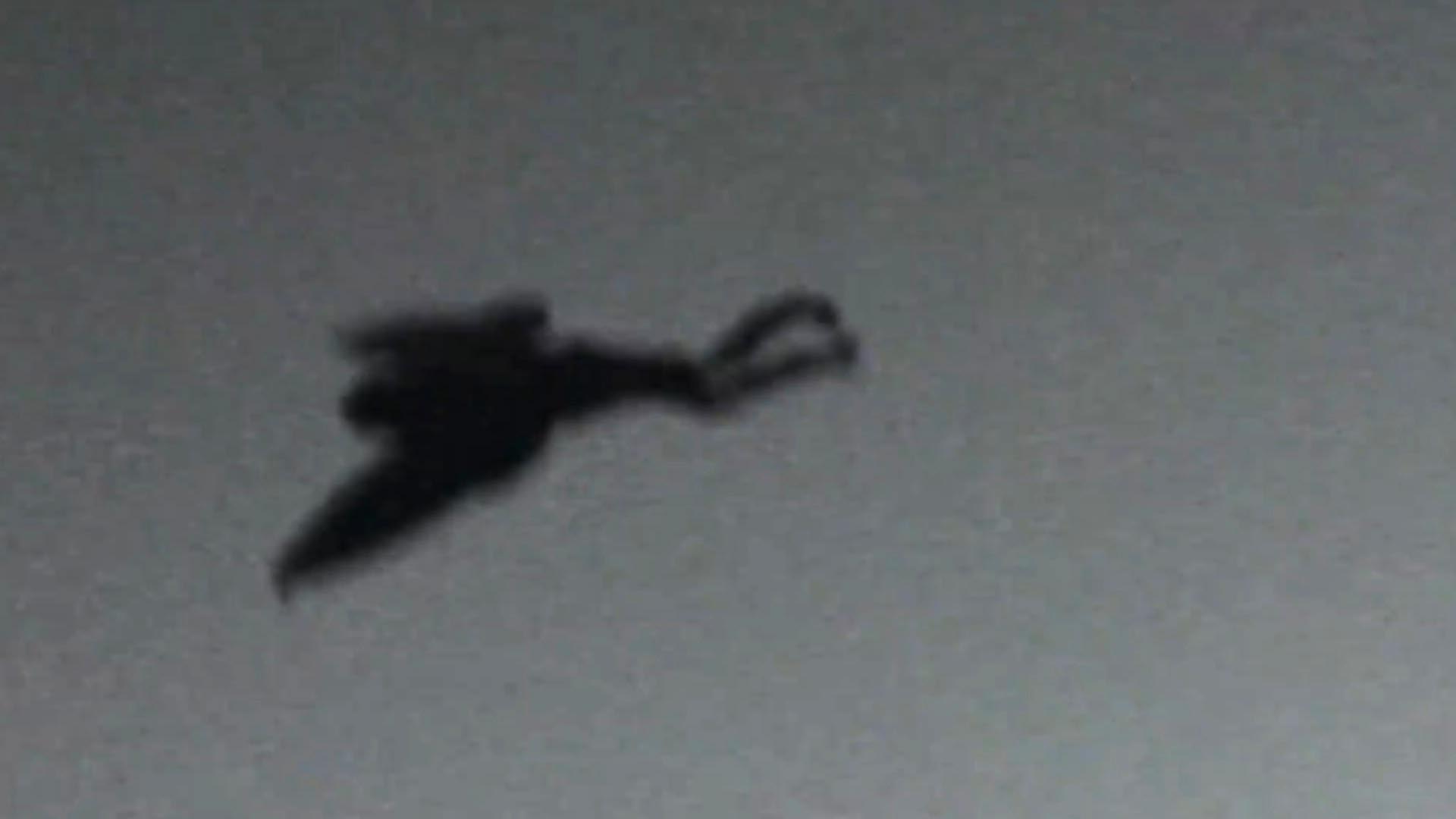 The Mothman was described as a 7-foot-tall feathered man-bird with large expansive wings, skinny arms and legs and knees that bent backwards.

A few days after two couples reported seeing it, the story spread across the country.

Other people then reported similar sightings but the county sheriff George Johnson dismissed it as an unusually large heron.

After sightings throughout the next year the Silver Bridge collapsed on December 15, 1967, killing dozens of people.

This was linked to the Mothman and the myth was cemented.

The legend was written about extensively by Gray Barker in 1970, an America writer known for his books on UFOs and other paranormal phenomena, and John Keel in 1975.

It was made even more famous by the 2002 movie 'The Mothman Prophecies' starring Richard Gere.

Its opening scene shows a young girl heading out to a forested stream to paint with watercolors, only to be frightened when the Mothman materializes on the opposite bank. 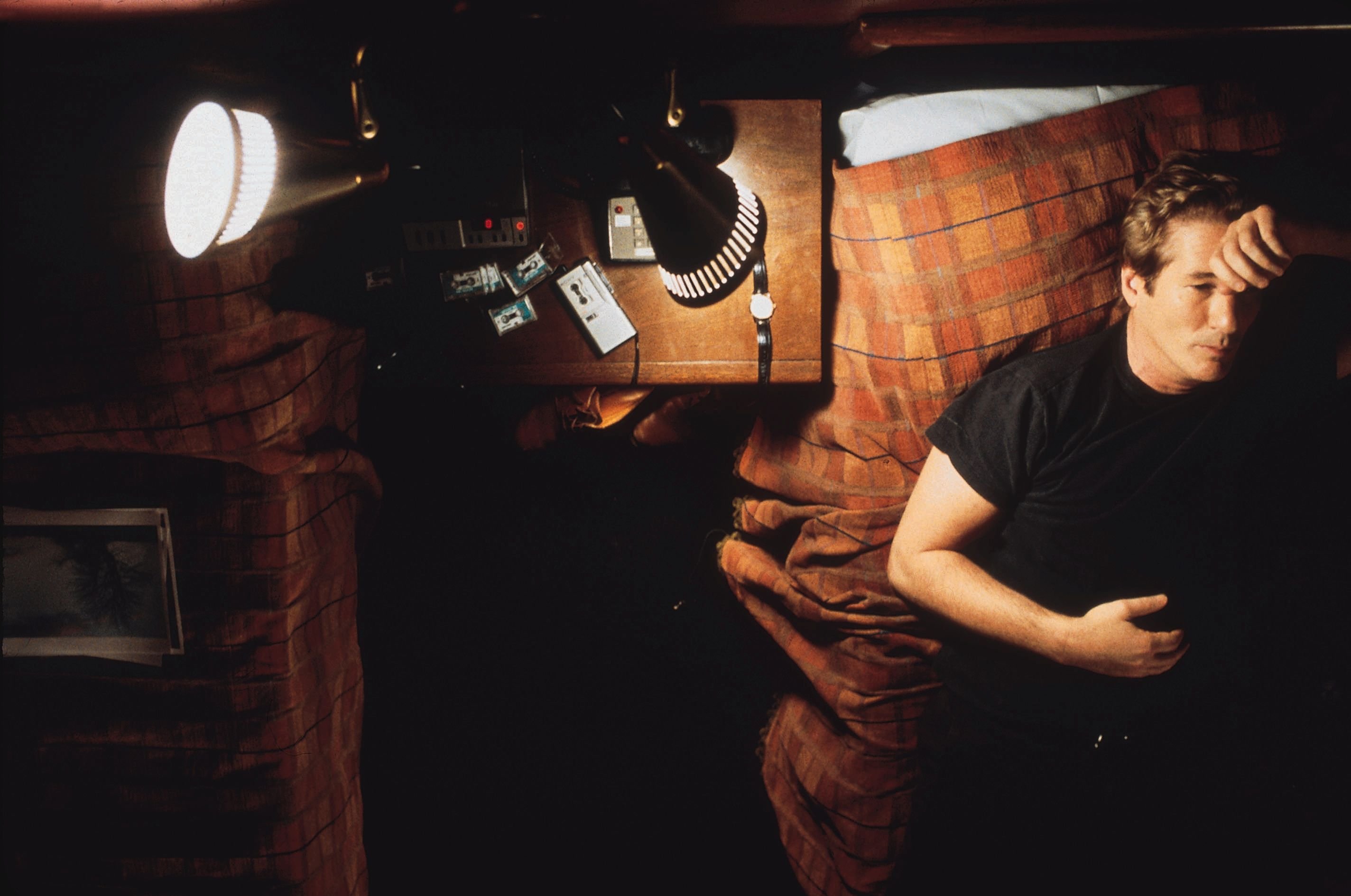 American actor Lyle Blackburn, who narrates the passage, says: "Fear is a funny thing. Where it begins and where it ends is never a certainty.

"Fear can form seemingly out of nowhere and then disappear just as quickly. And we might never really know why."

There is no concrete proof that the Mothman is real and there is no coherent explanation for what it is, where it came from, or why it might have chosen Point Pleasant, West Virginia, as its home.

But this did not deter Breedlove from telling its story in his new documentary. 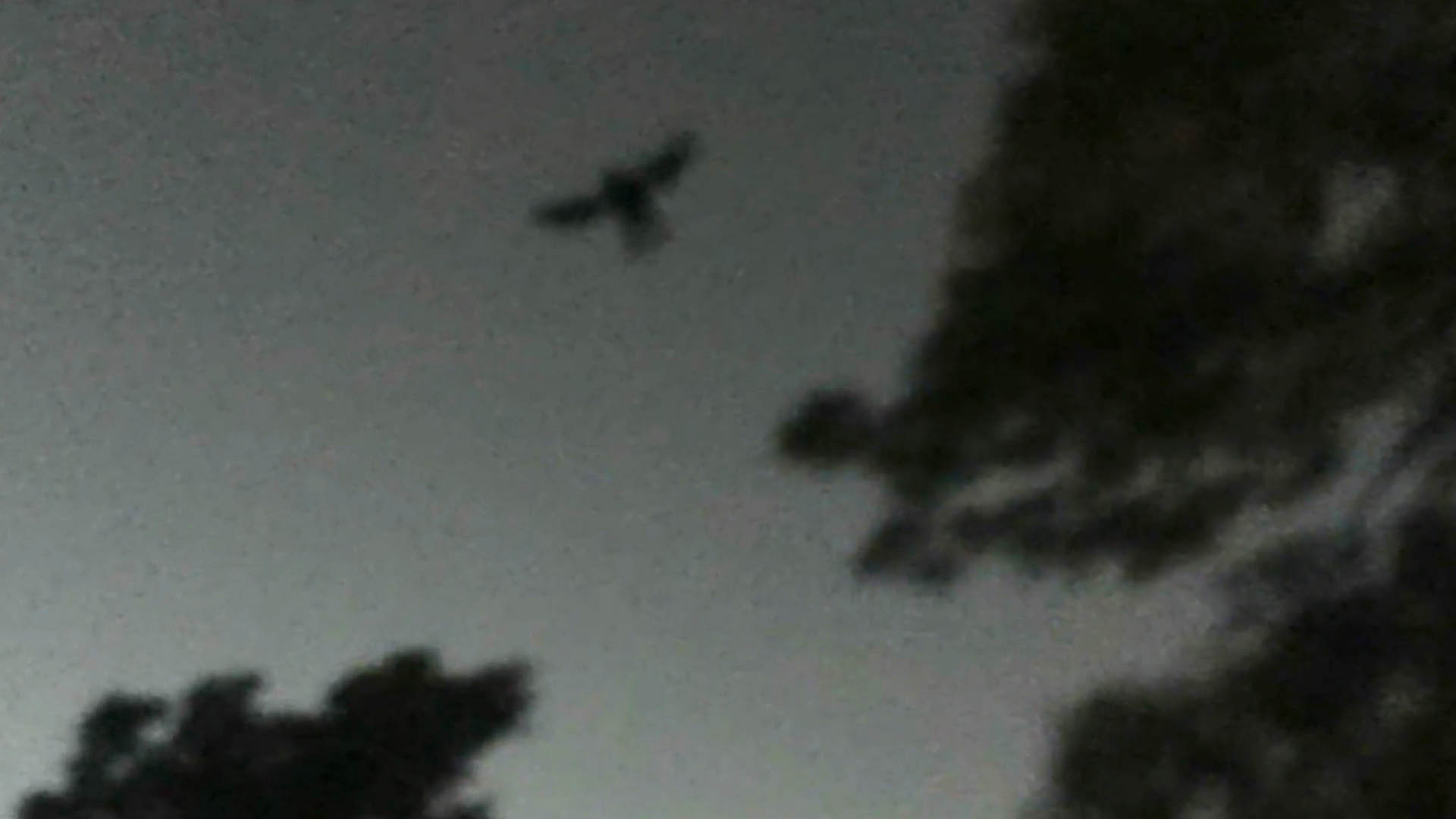 The documentary highlights how folklore is passed down through generations, especially in rural American communities.

The director says the sequel shares personal accounts of sightings from West Virginia and Kentucky, to the greater Appalachian region, up until present day, according to WTVQ.

In 2016, new photos circulated in local media claiming to show the winged beast in Point Pleasant once again.

Several users were convinced it was the mythical winged creature with one writing, "I can confirm that is mothman," and another posted "looks like mothman to me".

But other users were more sceptical, with one saying: "It's an owl with a snake in its talons."

The Mothman Legacy comes out on Tuesday, October 20. 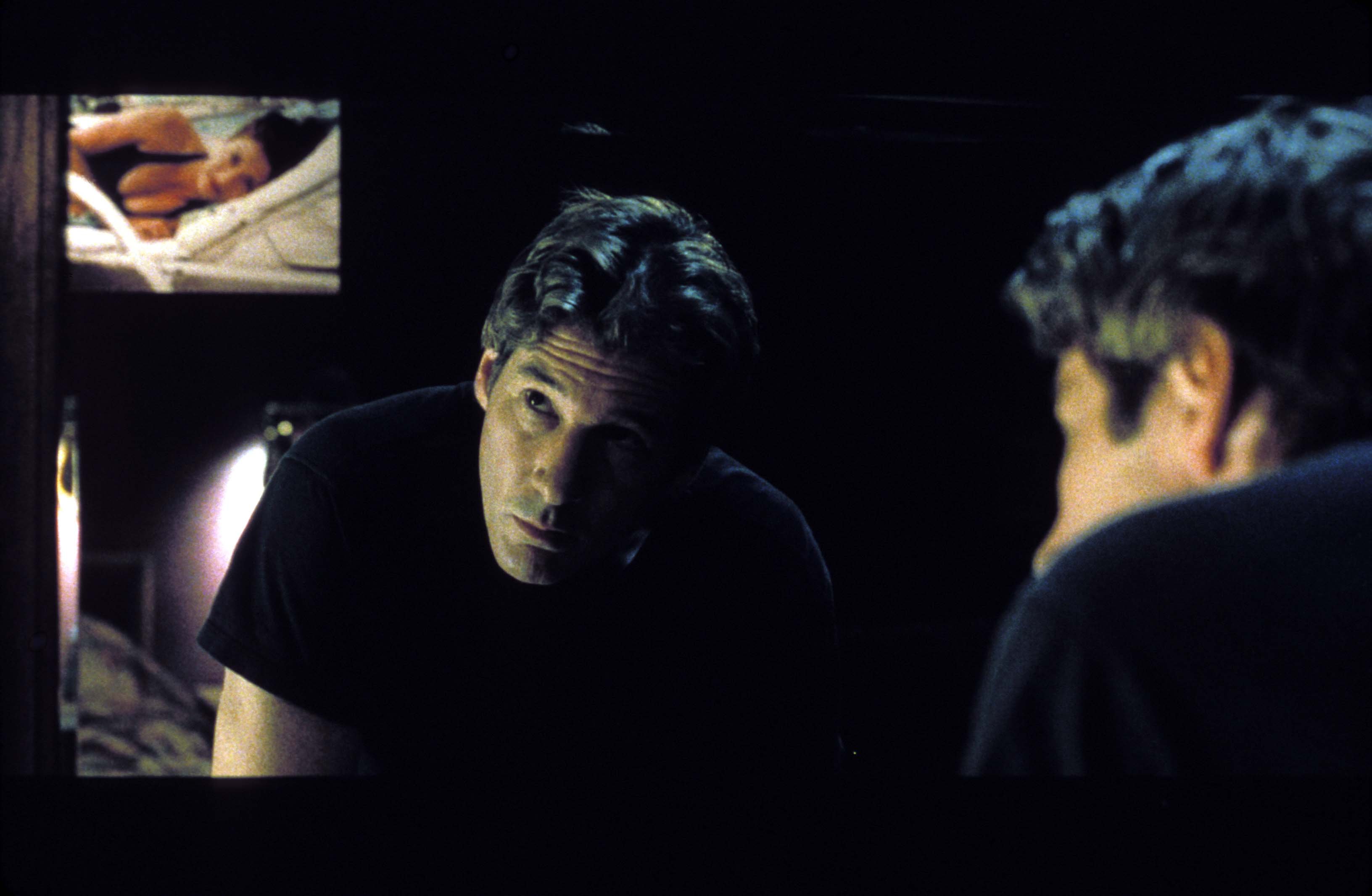