Home » World News » Legalising cannabis in the UK – who's for and against it, how would the law work and is there a petition for legalisation? 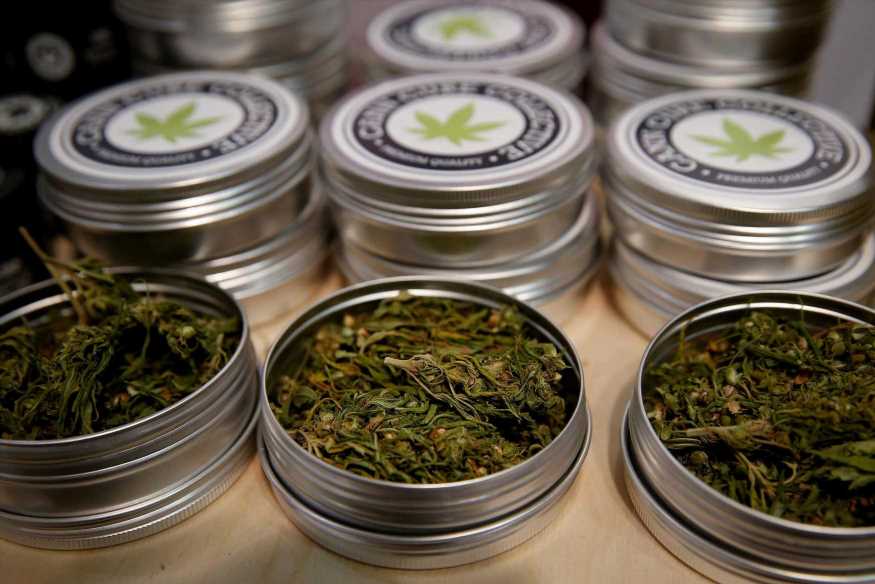 Legalising cannabis in the UK – who's for and against it, how would the law work and is there a petition for legalisation?

CANNABIS remains an illegal drug to this day, despite the debate over decriminalising the drug in the UK going on for decades.

We take a look at the pros and cons, as the case of 12-year-old Billy Caldwell triggers fresh debate on both sides. 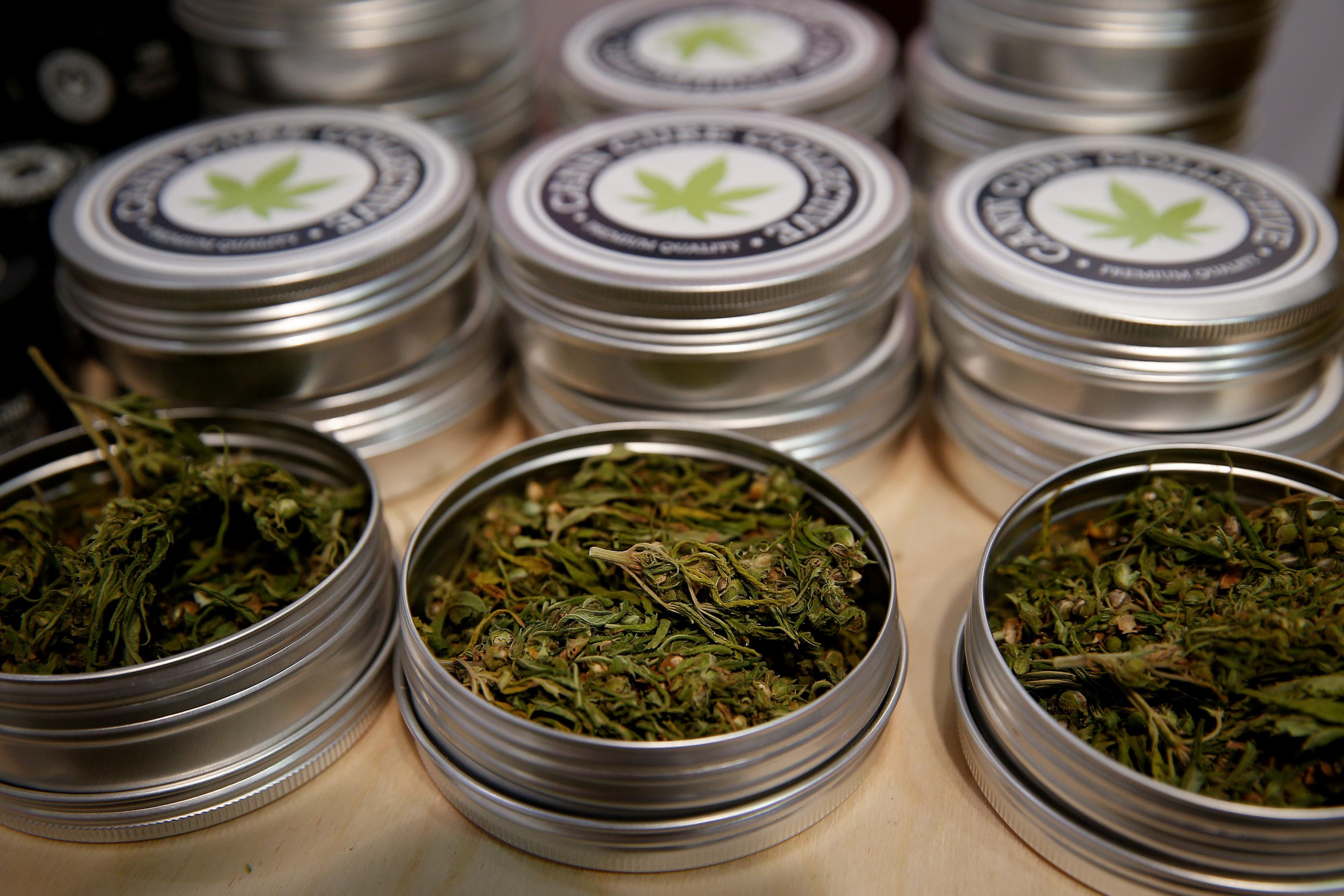 What are the main arguments for and against?

Many support decriminalisation solely for medicinal uses – the drug is already used by tens of thousands in the UK and is shown to have benefits in the relief of pain and symptoms.

Medicinal use aside, some campaigners hold that criminalising cannabis can create more harm for users and their societies.

According to drugs charity Release, users of "soft" drugs like cannabis are more likely to try something harder, including heroin, when both are illegal.

One of the strongest arguments for legalisation is that it would make the substances safer – regulation would decrease the risk of harmful effects.

But critics – including the Home Office – have previously said that legalising cannabis would send out the "wrong message".

Prohibitionists also cite the potentially harmful effects of cannabis, particularly in young people. They believe the number of users would increase if the drug was legal. 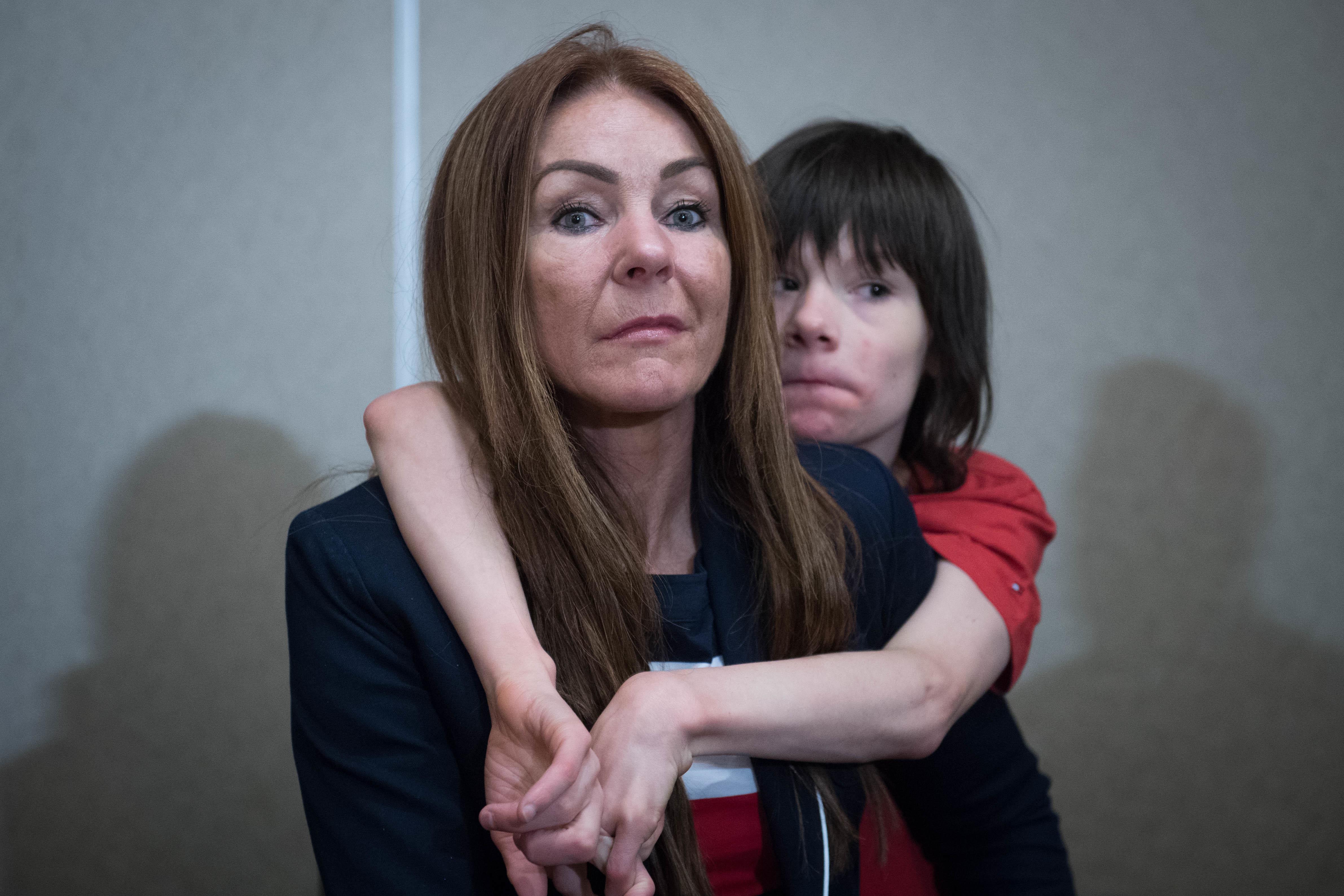 Who's for and against it?

Russell Brand, Sir Richard Branson, Sting and Michael Mansfield QC were among the high-profile signatories who in 2014 wrote an open letter asking the government to consider decriminalising possession of the drug.

Politicians appear split on the issue, though there are signs that the stance is softening.

Among the UK's political parties, the Liberal Democrats were the first to campaign on the election ticket of legalising cannabis in 2017.

They argued that the sale and production of the drug could raise up to £1billion in taxes and save tens of millions of pounds in police hours.

The Conservatives support current policies – though former party leader Lord William Hague has called on the government to legalise the drug after the case of Billy Caldwell became a national talking point.

Health secretary Jeremy Hunt and Home Secretary Sajid David have also joined forces to push Theresa May to make the medicinal use of cannabis legal. 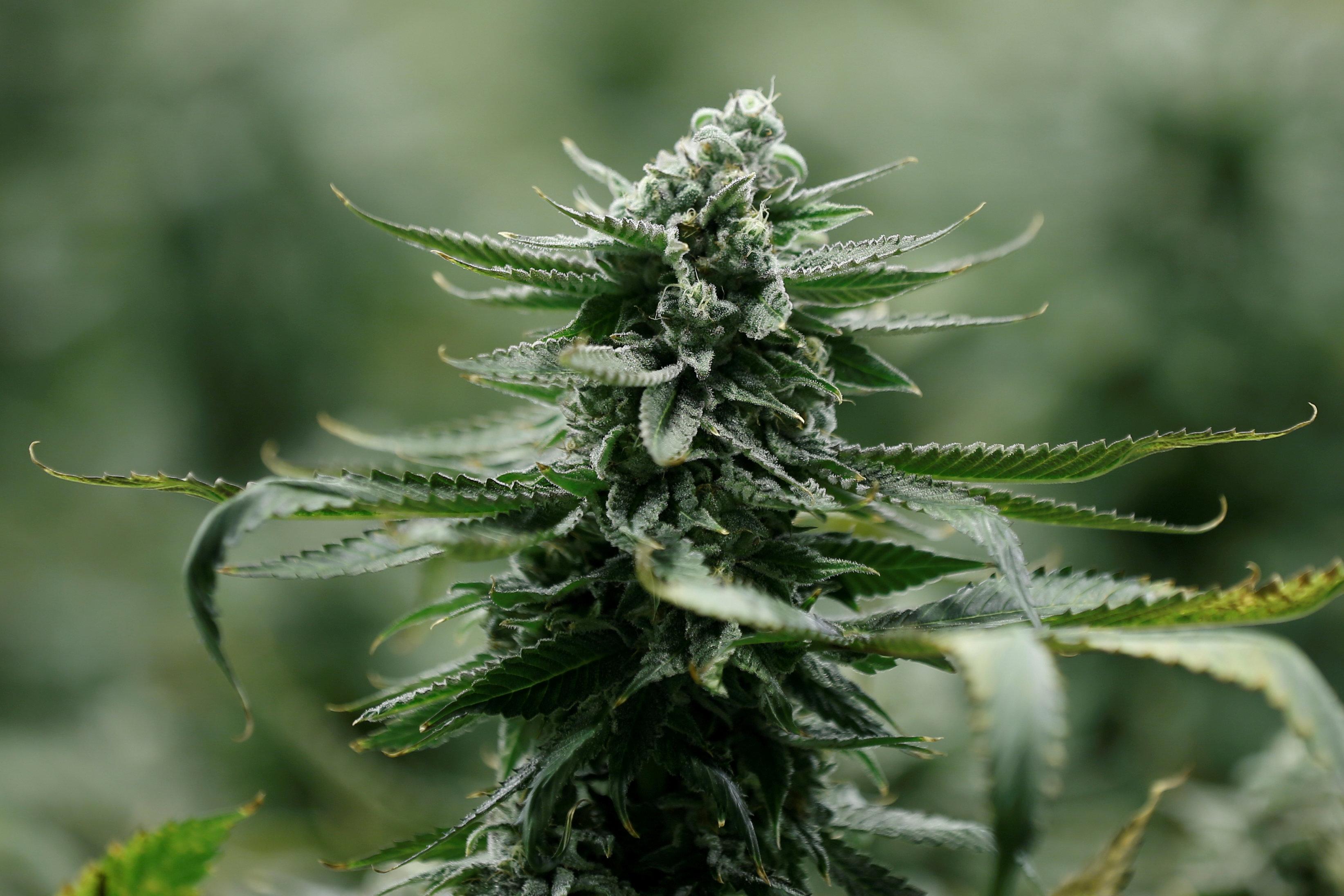 The U-turn comes after 12-year-old boy's mum Charlotte Caldwell was stopped at Heathrow Airport in June 2018 after returning from Canada with illegal high concentrate cannabis oil – which was then confiscated.

Billy then had to be taken to hospital seriously ill, and it took the intervention of the Home Secretary Sajid David for the Home Office to return the cannabis oil.

Ms Caldwell says his swift discharge from hospital after being treated with the oil proves its effectiveness.

The All Party Parliamentary Group on Drug Policy Reform says tens of thousands of people in UK already break the law to use cannabis for symptom relief – and it is for medicinal use that most politicians and celebrities campaign for.

Labour leader Jeremy Corbyn has come out in favour of decriminalising cannabis for medicinal use – though officially, his party remains opposed to legalisation.

The Green Party has been in favour of cannabis decriminalisation since the party was formed in 1990.

SNP and Plaid Cymru are both in favour of decriminalising medicinal cannabis.

How does the law work now?

Currently anyone found possessing cannabis can be sentenced to a maximum of five years in prison, an unlimited fine or both punishments under UK legislation.

Supplying or producing the class B drug can land people in prison for a maximum of 14 years an unlimited fine, or both.

There has long been an argument to legalise the drug to help people with chronic pain and anxiety.

The medicinal use of cannabis is legalised in 16 US states, while the drug is legal for all uses in dozens of other countries, from Australia to Slovenia.

Is there a petition?

There are several petitions submitted to the UK a year on the topic, but few have captured the national imagination as much as Charlotte Caldwell's, who set up one entitled "A Cannabis Refugee".

It read: "This petition has being set up to have "Billy's Law" Urgent Legalisation of Medicinal Cannabis passed in the North of Ireland, so I can bring my wee Epilepsy Warrior home safely, but also so that all our families and loved ones who desperately need this medicine can avail of it.

"Together we can make this happen!"

Though the medicinal cannabis oil was returned to her son, Ms Caldwell is continuing to campaign for a change in the law – though her petition has now closed.

She told Radio 4: "The fact that Billy has been discharged is testimony to the effectiveness of the treatment and underlines how vital it is that every child and every single family affected in our country should have immediate access to the very same medication."