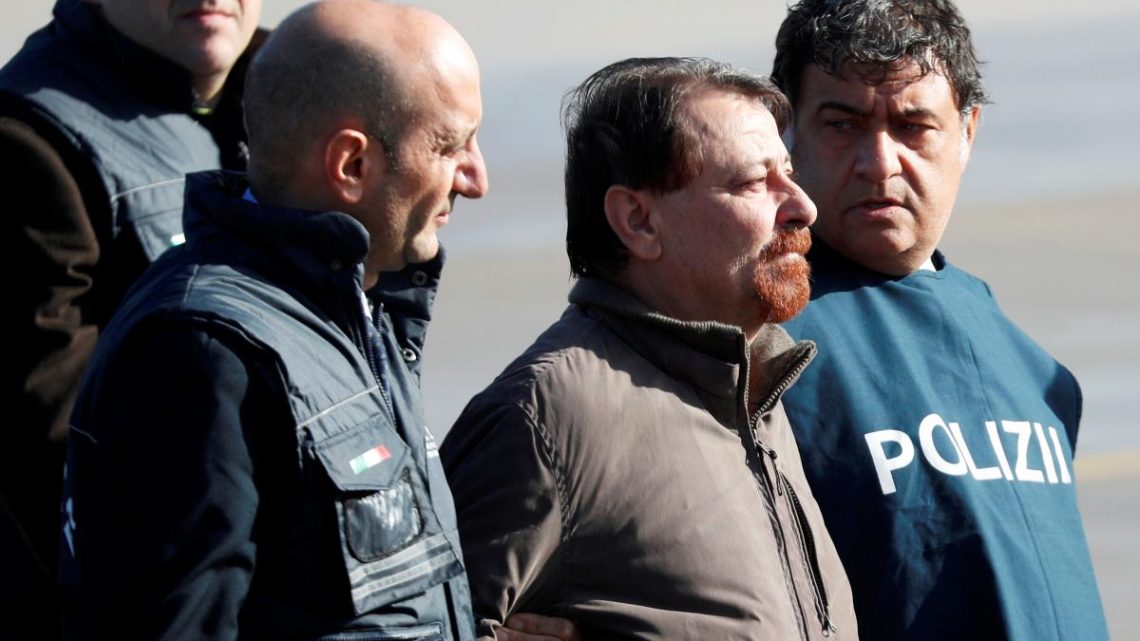 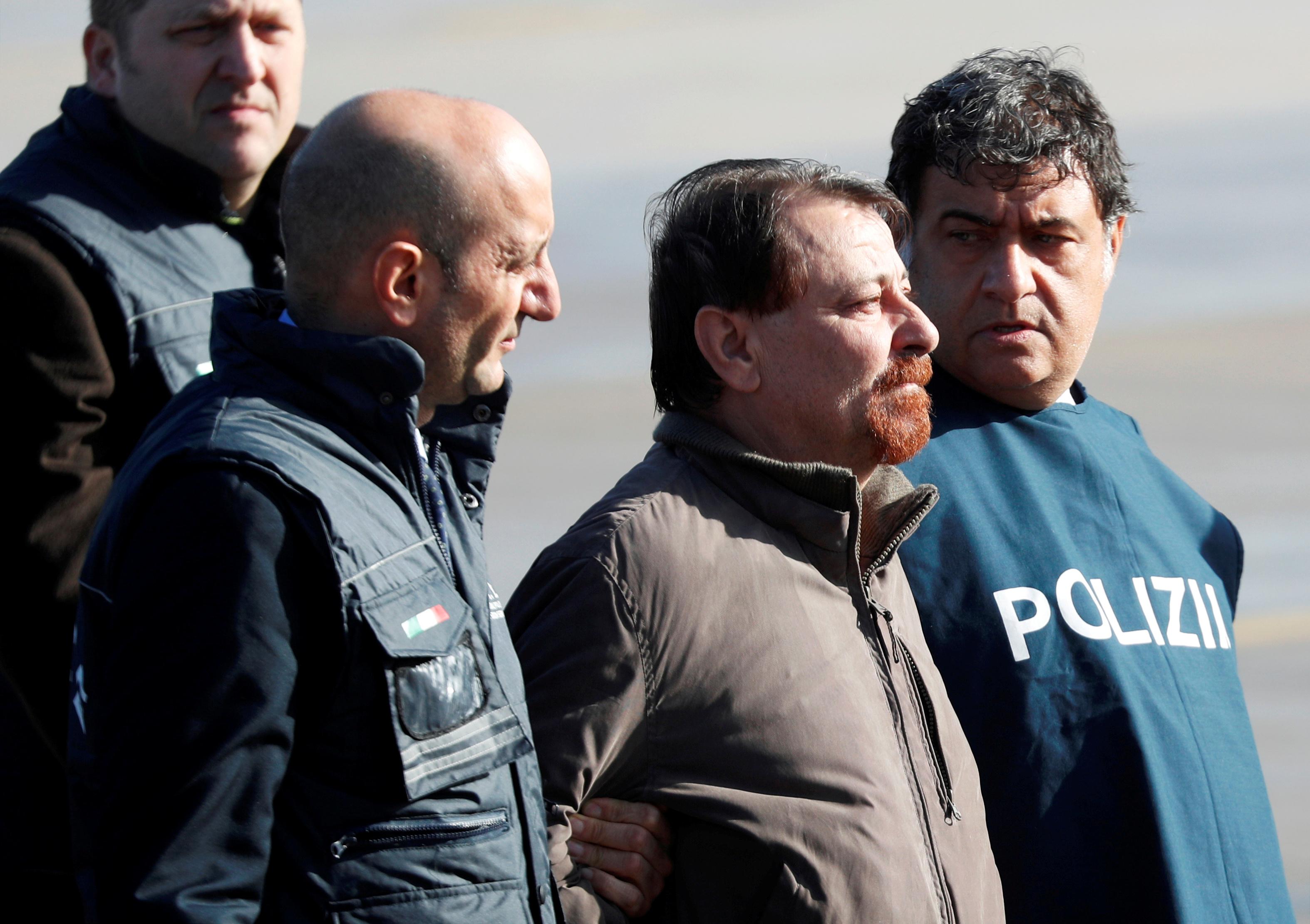 ROME (Reuters) – Italy’s former leftist guerrilla Cesare Battisti landed in Rome on Monday after being expelled from Bolivia, his latest hideout, almost four decades after escaping from an Italian prison.

Battisti, now 64, was sentenced in absentia to life in prison for his involvement in four murders — two policemen, a jewelry store owner and a butcher — in the 1970s as a member of the far-left Armed Proletarians for Communism.

The populist government hailed his return, with far-right Interior Minister Matteo Salvini thanking the new Brazilian President Jair Bolsonaro for promising to arrest Battisti, which forced him to flee to Bolivia where he was captured.

“With at least four murders on his conscience, (Battisti) lived very well between Paris and Rio de Janeiro for too many years, thanks also to the complicity of foreign governments,” Salvini said in an interview with RAI state TV.

Salvini and Justice Minister Alfonso Bonafede awaited Battisti’s arrival at Rome’s Ciampino airport. Bearded and wearing a brown jacket, Battisti smiled as police escorted him from the plane and across the tarmac.

After escaping in 1981, Battisti lived in France before fleeing to Brazil to avoid extradition. Battisti remained in Brazil with the support of former left-wing president Luiz Inacio Lula da Silva.

However, the far-right Bolsonaro, who took office this month, pledged to return Battisti to Italy. In December, a Brazilian Supreme Court judge ordered his arrest, but by then he had vanished again.

The former communist militant was tracked down in Bolivia, which he had entered illegally, and arrested on Saturday by an Interpol team in the city of Santa Cruz de la Sierra.

Battisti, who became a successful crime novel writer, said last year that he feared he would be tortured and killed if he were sent back to Italy.

Swedish Left Party demands assurances to back Lofven as PM

What is Andy Murray's hip problem, and will he retire after loss to Bautista Agut?
World News