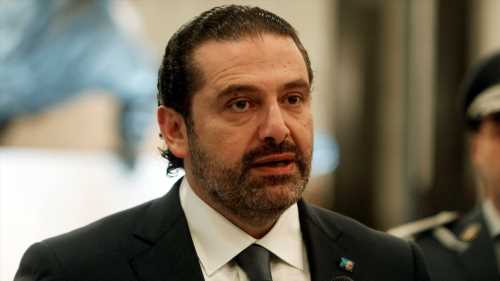 Lebanese PM welcomes Saudi invitation, in what would be his first visit since his ‘resignation’ from Riyadh in November. 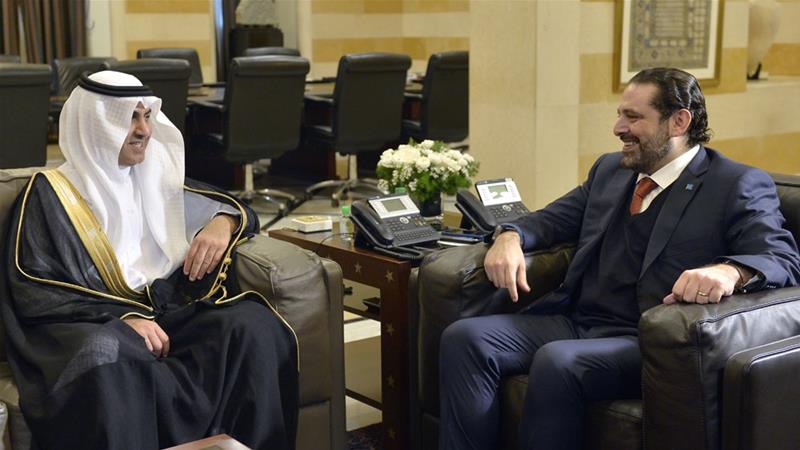 Saudi Arabia has extended an official invitation to Lebanese Prime Minister Saad Hariri, in what would be his first visit since his rescinded resignation from Riyadh in November.

Saudi envoy Nizar al-Aloula, who is on a four-day visit to Lebanon, delivered the invitation in a meeting with Hariri on Monday.

The latter described the talks with the envoy as “excellent” and said he would conduct the visit as soon as possible, according to the prime minister’s office.

Al-Aloula, who was accompanied by the kingdom’s new ambassador to Lebanon, Walid al-Yaacoub, is the first high-ranking Saudi official to visit Lebanon since Hariri’s abrupt resignation, issued from Riyadh, last November.

Hariri’s televised address had then sparked outrage in Lebanon over what was publicly perceived as the abduction of a sovereign state’s prime minister by another country.

The 47-year-old cited concern for his safety and Iranian meddling in his home country for the sudden decision but returned to Lebanon weeks later and agreed to retract his resignation.

Hariri on Monday reiterated statements made earlier about Saudi’s stabilising role in the troubled country.

“Saudi Arabia’s main objective is for Lebanon to be sovereign. It is also keen on the full independence of Lebanon, and we will see how to cooperate with the kingdom regarding the upcoming international conferences.”