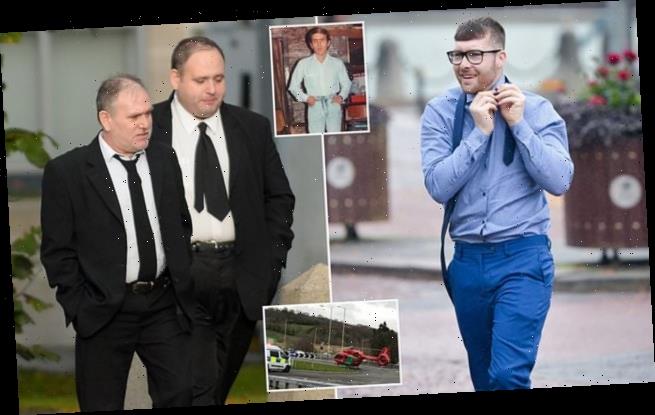 ‘Immature’ learner driver, 22, who used his Land Rover to deliberately mow down and kill a Sainsbury’s shopper after ‘trivial’ row over parking spot is jailed for five years 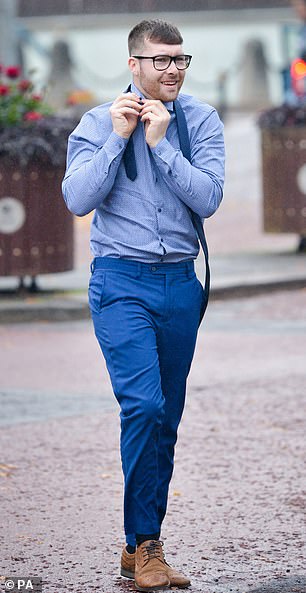 An ‘immature’ learner driver who deliberately mowed down a shopper at a Sainsbury’s supermarket was today jailed for five years.

A court was shown ‘shocking’ video of the unmarried farm worker falling back and hitting his head causing ‘massive damage to his skull.’

Supermarket staff and passers-by battled to save him but Mr Gadd died moments after being hit in the car park of Sainsbury’s in Pontllanfraith, near Caerphilly, South Wales.

Higgins, who was not displaying L-plates, was found guilty of manslaughter earlier this week.

Recorder of Cardiff Eleri Rees told Higgins: ‘You have an immature personality.

‘You deliberately swerved your car over to the wrong side of the road, in your words to s**t him up. The results were catastrophic.

‘This was an impulsive and stupid act that was wholly disproportionate. A trivial parking dispute should not have ended in the tragic death of a man.’ 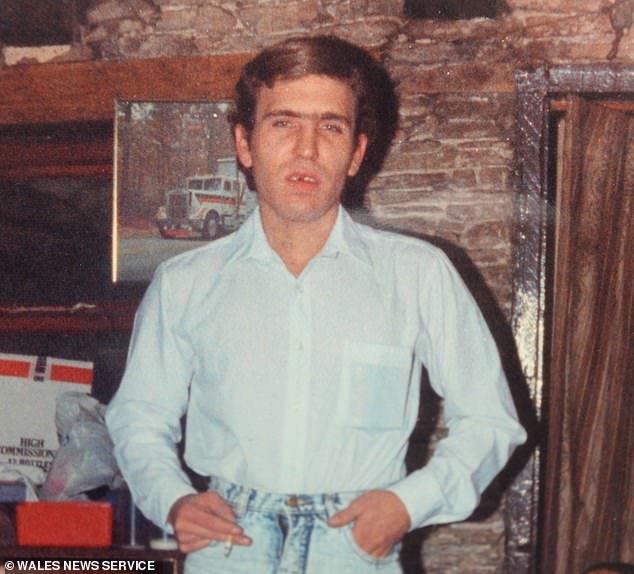 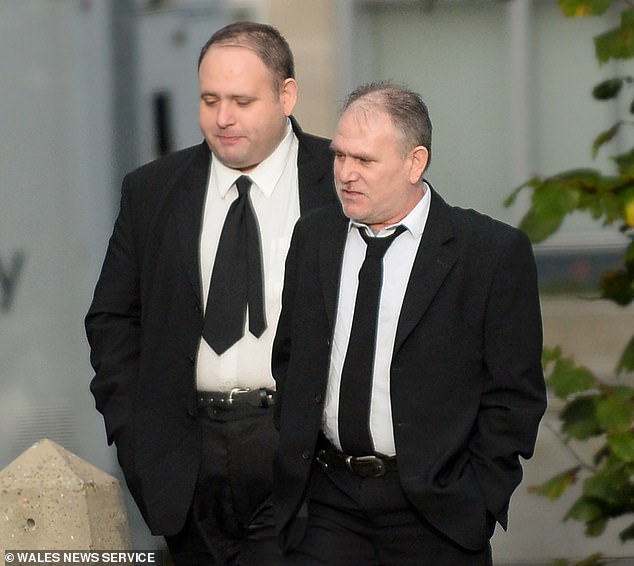 Mr Gadd, who had celebrated his 48th birthday the day before, lived a lonely existence with his younger brothers Paul and David at a run down farmhouse two miles from the supermarket.

On the day of the tragedy Chris and Paul planned to buy cans of cider from Sainsbury’s, pick up a prescription from the chemists and get takeaway fish and chips.

But their VW Passat briefly blocked Higgins and his girlfriend into a parking spot at the busy Sainsbury’s store sparking an angry exchange.

Higgins drove off and Mr Gadd was jogging across the car park to continue the row when he was sent reeling by the Freelander.

Prosecutor Owen Williams said: ‘As he approached Mr Higgins car he deliberately swerved the motor vehicle to the right in order to drive at Christopher Gadd.

‘As a result the Land Rover Freelander collided with Mr Gadd in a glancing blow. Despite the best efforts of members of the public, members of staff at the supermarket, police and paramedics he lost his life at 4pm that afternoon.’

The court heard Higgins, of Wyllie, Blackwood, Caerphilly, was a ‘hard-working’ family man who had never been in trouble with the police before.

But a jury found him guilty of manslaughter, causing death by driving while uninsured and not having a valid license.

Higgins had no L-plates on his vehicle because he thought he didn’t need them when accompanied by a qualified driver.

After being found guilty at Cardiff Crown Court earlier this week Higgins turned to family and friends in the public gallery and said: ‘Can you believe that? It’s absolutely disgusting.’

Outside court Mr Gadd’s heartbroken family accused his killer of the telling a ‘web of lies’ in a bid to escape justice. 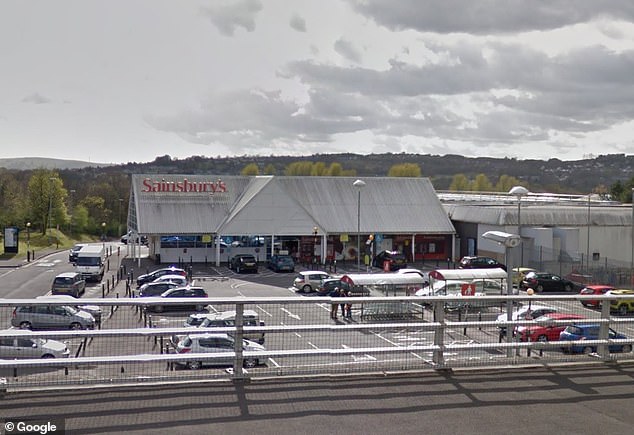 Christopher’s two brothers said in a statement: ‘This has been a long and difficult few months for us as a family and today we have justice for the unlawful killing of our brother Christopher.

‘Thank you to the jury who have seen through the web of lies that Timothy Higgins has engaged us in since March.

‘Timothy Higgins has shown a complete lack of remorse and respect during this investigation, we will now be able to grieve for our brother.

‘Christopher was the best friend and brother we could have asked for and we will continue to miss him every day.’

The family thanked staff at Sainsbury’s for trying to save Christopher and their local community for its support.

Miranda Lambert on Getting Brother’s Consent to Post First Pride Photos: We Both Cried