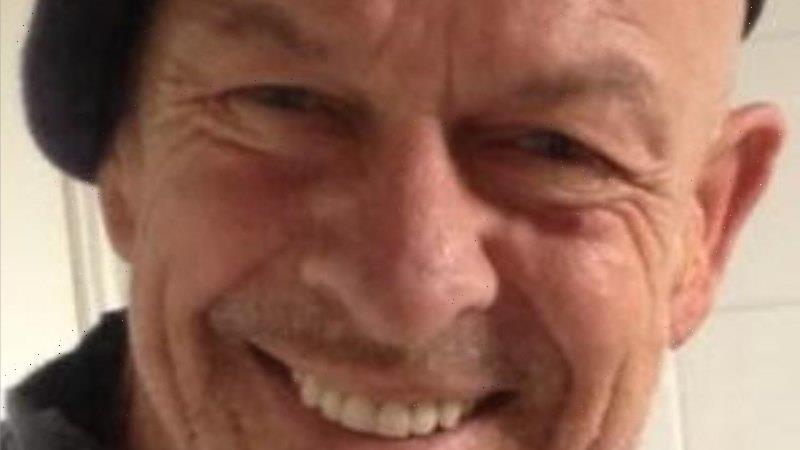 Lawyer has charge of leaving car unlocked and windows down dismissed

A human rights lawyer fined for leaving his car unlocked with the windows down in Sydney’s east has had his case dismissed, with a magistrate admitting the charge leaves the court somewhat perplexed.

David Keith Allen, an independent legal consultant, was booked when he stopped his Kia Cerato on Spicer Street, Woollahra about 1.30pm on January 28 to buy some milk at the shops.

The charge of not locking the doors/securing windows of an unattended vehicle attracts a $114 fine. 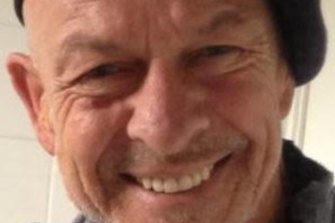 Mr Allen pleaded guilty in Downing Centre Local Court on Monday but told magistrate Michael Antrum: “I must admit, I don’t understand it.”

“Every person I mentioned it to, it came of an equal surprise to them,” he said.

The magistrate said he believed it was a provision of the NSW road rules “which seeks to reduce insurance premiums for the community”.

“It’s an outlier in terms of legislation,” he said. “That’s my best understanding of it.”

Mr Allen said it was “pretty obscure” as he had decided to leave the windows down because it was a hot summer’s day and he had taken his keys, making it impossible to steal the car.

The magistrate joked that it was a “grievous crime”.

“I can assure you that magistrates have scratched their heads as well, once this provision started to be enforced,” Mr Antrum said. “There are, I’m persuaded, good public policy reasons.”

He noted the insurance premiums related to people stealing personal property from inside vehicles.

“It is about keeping costs down for everybody,” Mr Antrum said.

The NSW road rules state a driver more than three metres from their vehicle must have secured the windows – open by a maximum two centimetres – and locked the doors.

The magistrate did not proceed to a conviction, finding the offence proven but dismissing it under section 10(1)(a) of the Crimes Sentencing Procedure Act.

Outside court, Mr Allen said he had first thought it was a parking fine but found it was an offence he had no idea existed.

“Given the demand for police services in this state, I thought it was pretty outrageous. It’s such a trivial offence,” he said.

“While the magistrate explained what he thought the public policy behind it was, one of keeping insurance premiums down, I looked at it from the perspective of: ‘Why should the state interfere with my freedom to leave my windows down on a hot day?’”

He questioned the degree the state is “constantly encroaching on people’s freedom of choice and the freedom to accept risk”, along with the fact the offence carries a fine and is added to your record.

Mr Allen, who has worked for several Indigenous organisations, the Australian Human Rights Commission and on a number of royal commissions, including into institutional responses to child sexual abuse, said it was a waste of court and police time.

He said the magistrate’s response was understanding and sensible, and he would have otherwise asked for the matter to be dismissed on the grounds it was trivial.

“It brings the law into disrepute,” he said. “I can’t see that is proportionate or serves anybody well.”

Here is how to watch the U.S. track and field trials.

Spoilers: Leanne faces Harvey in court in Corrie – will she destroy him?
World News