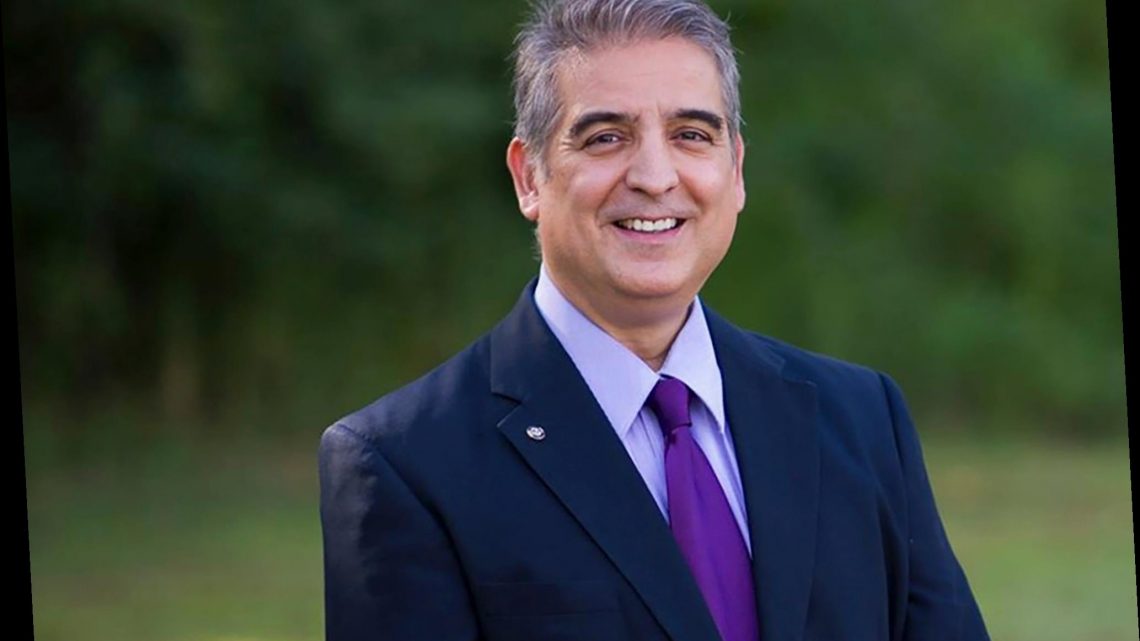 A lawyer helping to represent the Louisiana pastor who flouted a state-ordered ban to hold large church gatherings during the coronavirus pandemic has been infected by the bug himself, according to a new report.

Jeff Witterbrink, 59, is serving as the local counsel for Roy Moore, the scandal-ridden former Alabama chief justice and Senate candidate who is representing Pastor Tony Spell of Life Tabernacle Church in Baton Rouge, The Advocate reported.

Wittenbrink attended two events at the church — an April 2 news conference and an April 5 church service.

At the April 2 conference, Spell introduced Wittenbrink before he spoke about the church’s planned legal fight. Moore was also present and spoke, according to the report.

But Wittenbrink did not feel ill while at the church, and has “no idea” how he got sick, he told the paper from his hospital bed at Baton Rouge General Medical Center, where he has been since Tuesday with a high fever and a persistent cough, taking oxygen through his nose.

“I went to Albertson’s twice a day,” Wittenbrink told the paper. “I went to Sam’s. I went to Walmart. I went to Lowe’s. I used the gas pumps. I mean I just wasn’t careful. God knows where I got it. The bad thing is I might have spread to somebody. I feel bad about that.”

Wittenbrink said his own illness hasn’t changed his decision to represent Spell or the church, or his opinion on their cause.

“I’m very proud of Pastor Spell,” the attorney told the paper. “I think he’s one of the few people who understands we shouldn’t just throw away our civil liberties without a fight just because there’s some kind of crisis going on.”

He insisted that Spell’s church members have practiced social distancing at the services. They’ve gotten their temperatures taken, sanitized their hands and only family groups have sat together.

Kevin Clifton: Strictly pro speaks out on being ‘pushed to the back’ in show admission