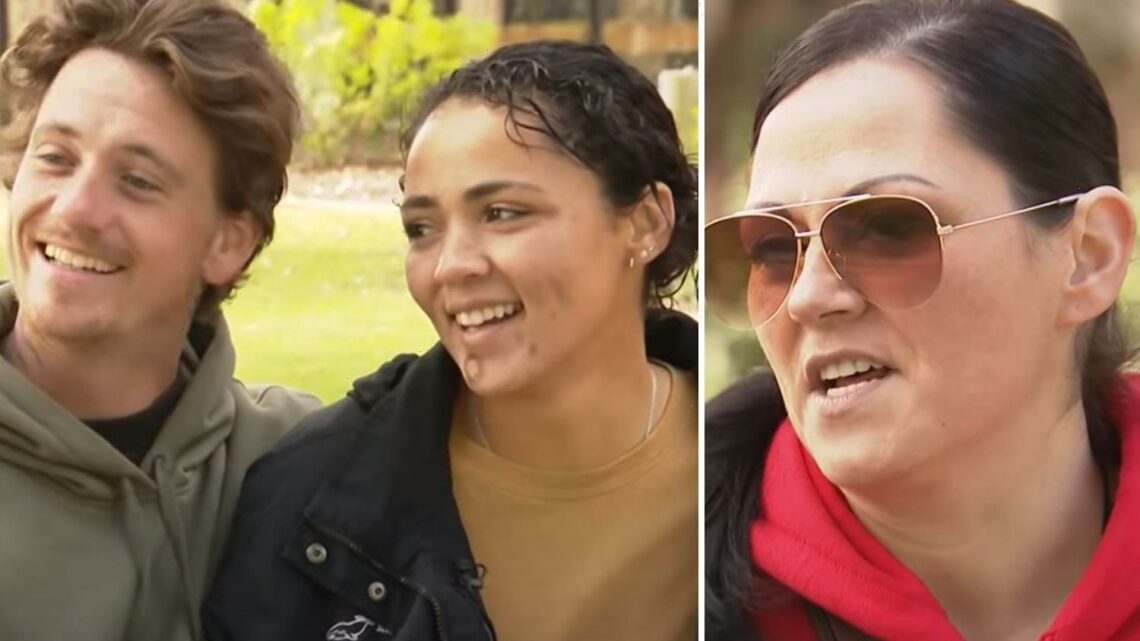 The 20-year-old was found safe on Friday night after her mother, Cheryl Walker, flew out to San Diego to find her. 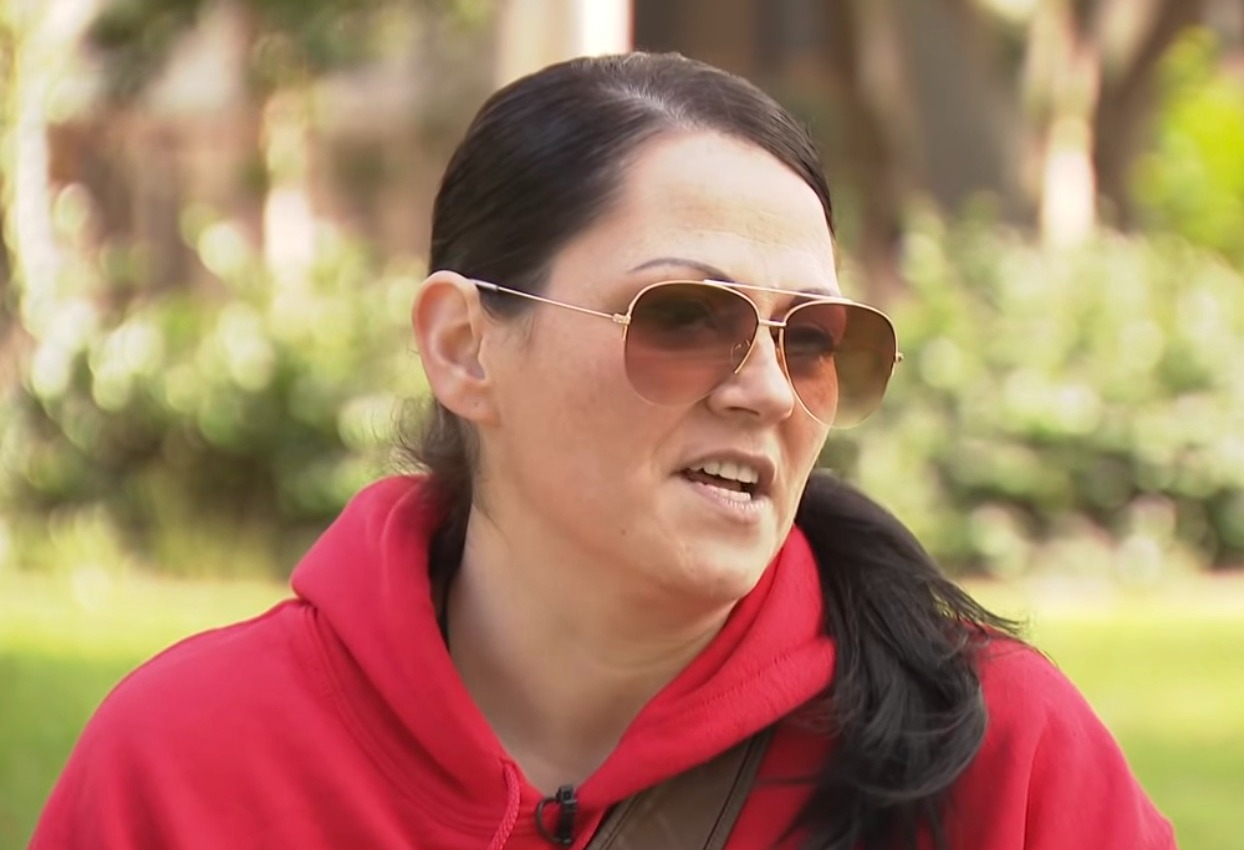 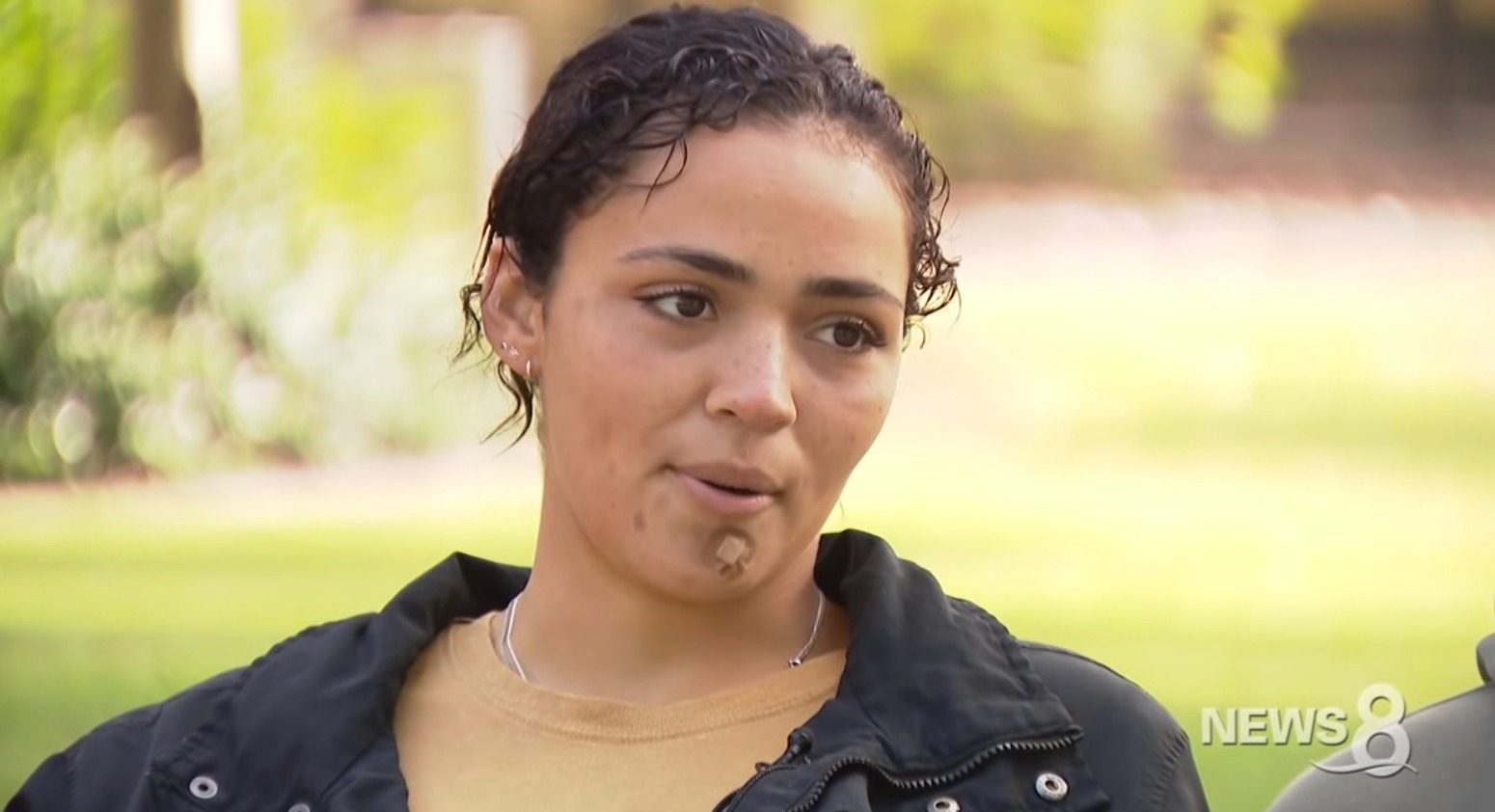 It is now being revealed that Lateche and her boyfriend, Joey Smith, were homeless and living in a makeshift shelter in Chula Vista. This is why the two couldn’t call home.

“We had been staying in Chula Vista on the side of the highway where there’s absolutely no people and no resources,” Lateche said.

She added that it had been “very tough” living in that situation as the two had to figure out how to survive on a day-to-day basis.

Walker became nervous after some drew comparisons from Lateche’s case to that of late vlogger, Gabby Petito.

In a now-deleted Facebook post after Lateche was found, Walker wrote: “I feel it’s imperative to state the Joey hasn’t hurt her.

“And while we do ask everyone to respect our privacy, it was necessary to immediately confirm this since he’s being compared to Brian Laundrie.”

Omicron symptoms are DIFFERENT to other strains – signs you shouldn't ignore

Gabby’s case got national headlines over the summer and her mother, Nichole Schmidt, joined the search for Lateche on social media.

“I have never been a danger or a harm to Lateche,” said Smith. “I will always put her first and whatever she wants to do, whatever is going to be best for us as a couple, I will do.”

Smith says he had come down to San Diego to enter a rehab facility called Restoration Ranch but had to leave after suffering from a seizure.

“He had a seizure, which he does have time to time,” said Lateche, adding that Smith’s rehab was determined to not be a fit for him which left him on the streets.

“The moment that plan came into action, we got in contact with Cheryl,” Smith said.

That’s how the three were able to reunite at the downtown San Diego Library.

“I’m grateful for everyone who’s happy this didn’t end in a tragedy because you’re the people that matter,” said Walker about the community who helped look for Lateche.

“You’re the good-hearted people and I thank you so much,”

Lateche and her boyfriend plan on flying back to Indiana. Smith has been offered a construction job and the two plan on making their relationship work.

“I want us, obviously, to come out of this. I want us to learn from our mistakes we’ve had and we continue to make and be the people that we know we’re supposed to be,” Smith said. 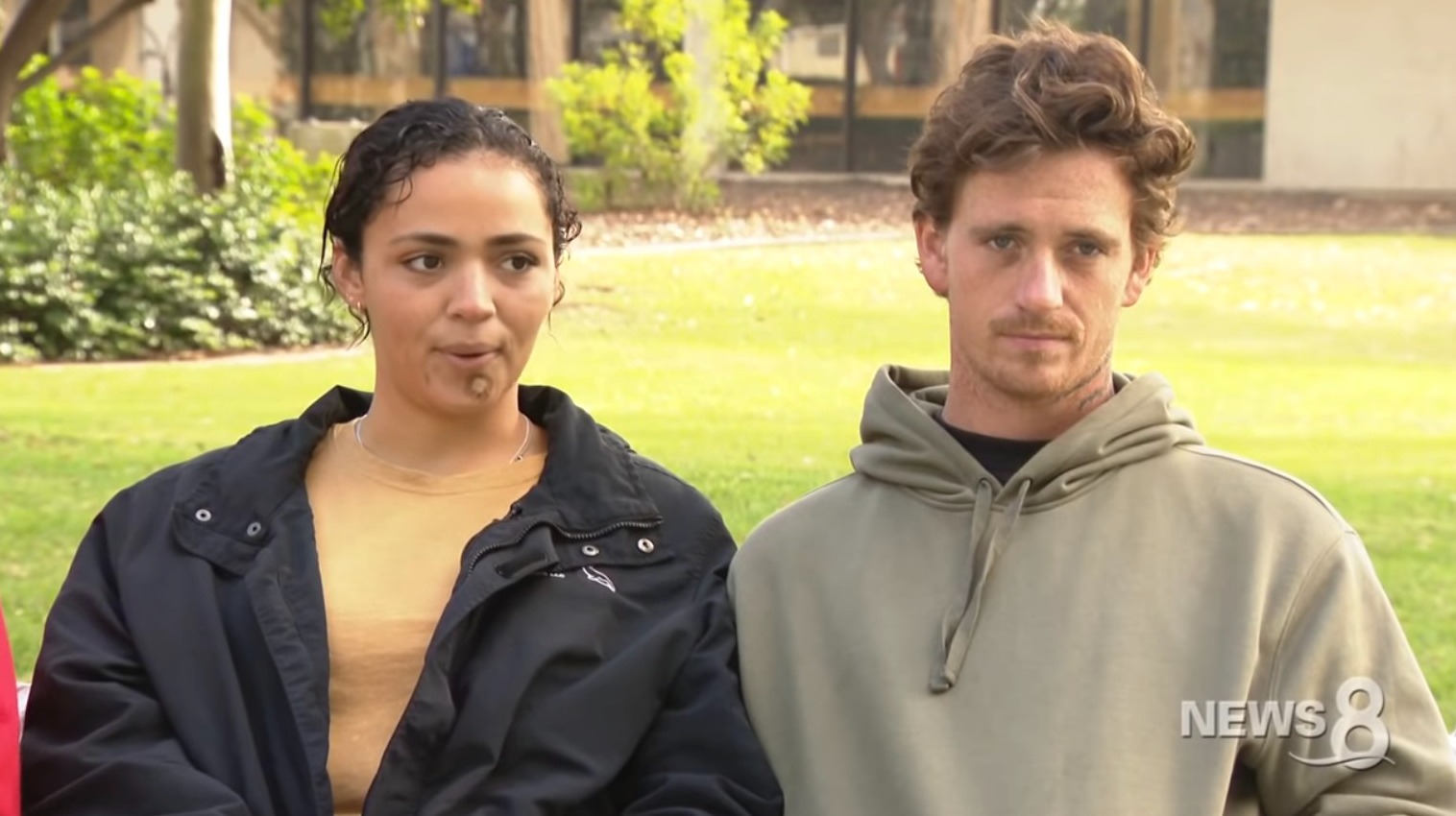 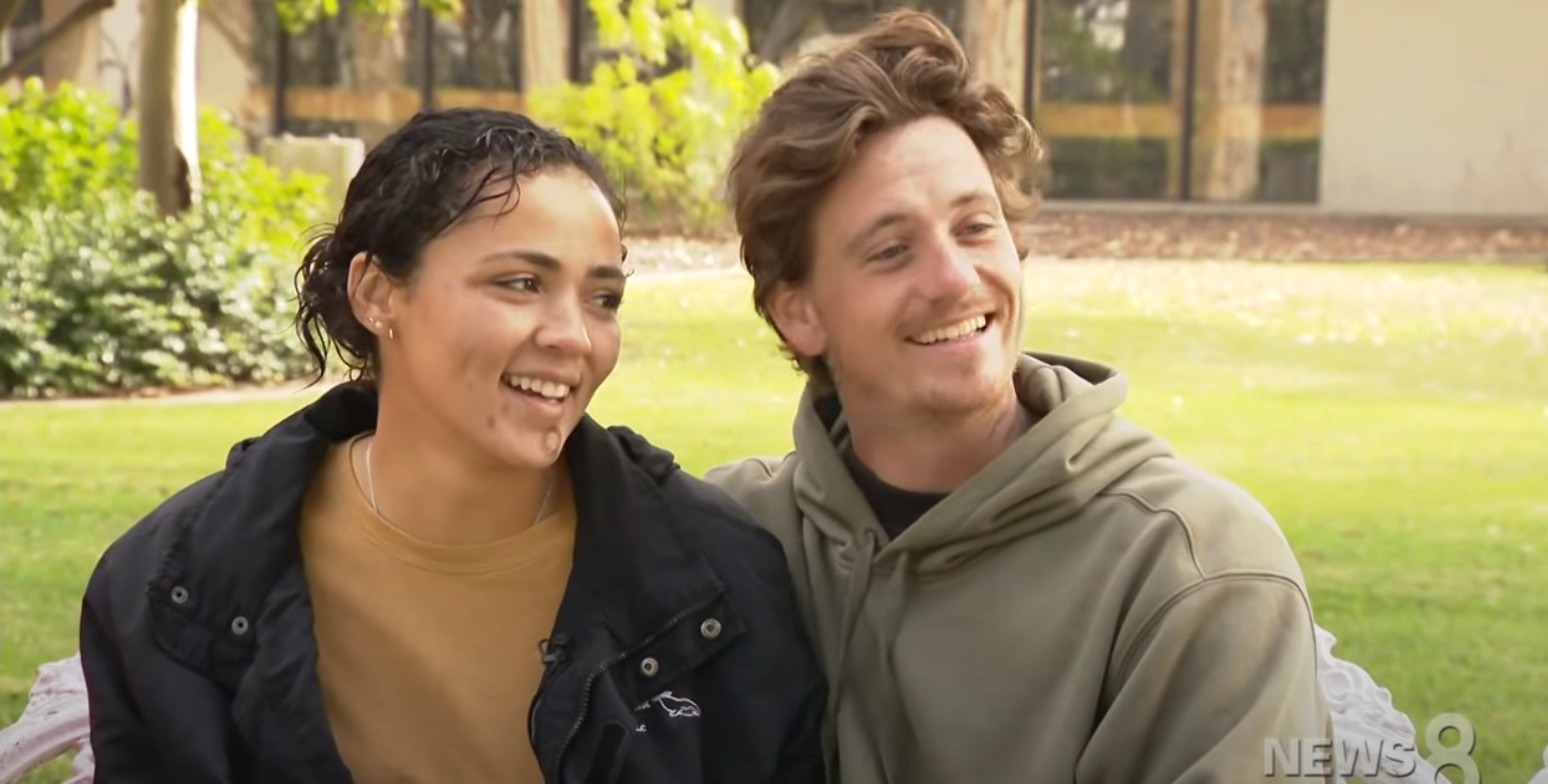