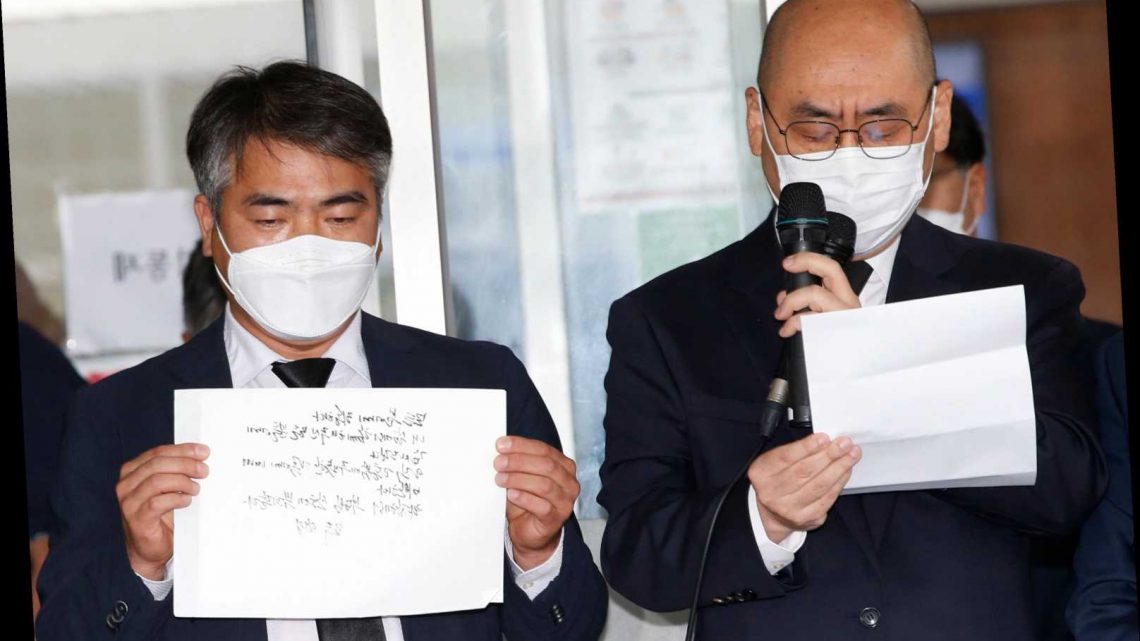 Late Seoul Mayor Park Won-soon left behind an apologetic will before his death.

Park, 64, was found dead early Friday in a wooded hill of northern Seoul hours after he vanished amid sexual harassment allegations. Police said there were no signs of criminality at the site but declined to disclose a cause of death.

Park in his letter said he felt “sorry to all people” and asked to be cremated.

“I feel sorry to all people. I thank everyone who has been with me in my life,” he said in the note released by the South Korean government. “I am always sorry to my family because I’ve given them only pains. Please cremate my body and scatter around the graves of my parents.”

The mayor built his name as a civic activist before he was elected mayor in 2011.

He was viewed as was a rising star in President Moon Jae-in’s liberal Democratic Party and had been viewed a possible presidential candidate in 2022 elections.

His daughter alerted police on Thursday that Park had left a “will-like” audio message before leaving their residence for the last time, triggering a massive search involving hundreds of police and fire officials, drones and tracking dogs.

The Seoul-based SBS TV network reported that one of the mayor’s secretaries had filed a complaint with police a day earlier over alleged sexual harassment such as unwanted physical contact that dated back to 2017.