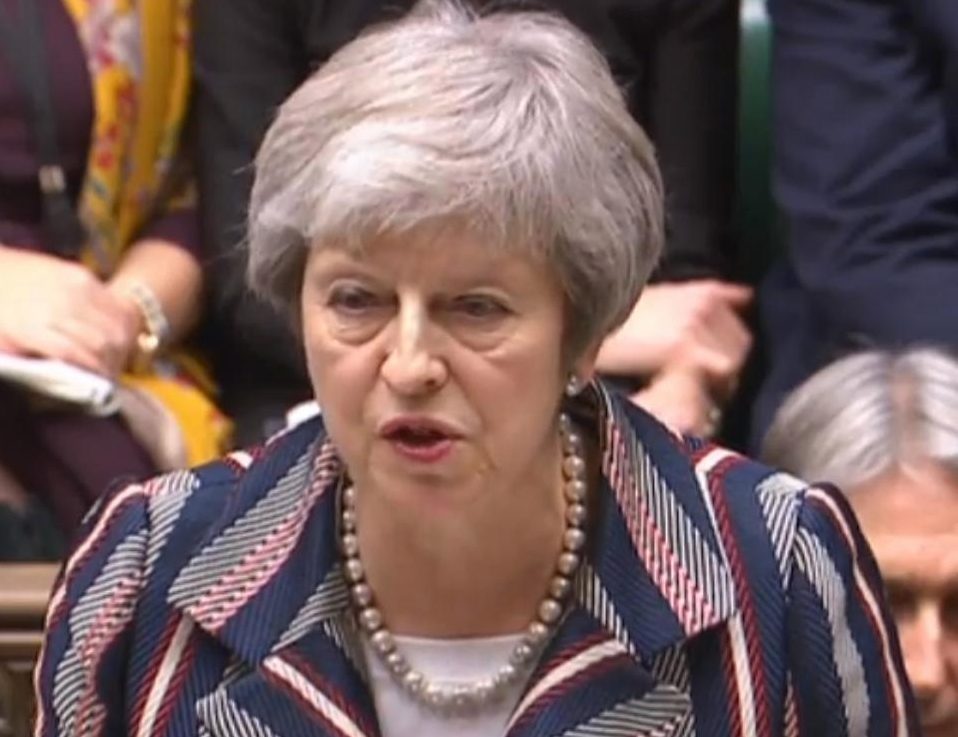 Three loyal backbenchers tabled an amendment to next Tuesday’s landmark vote, along with No10’s help. 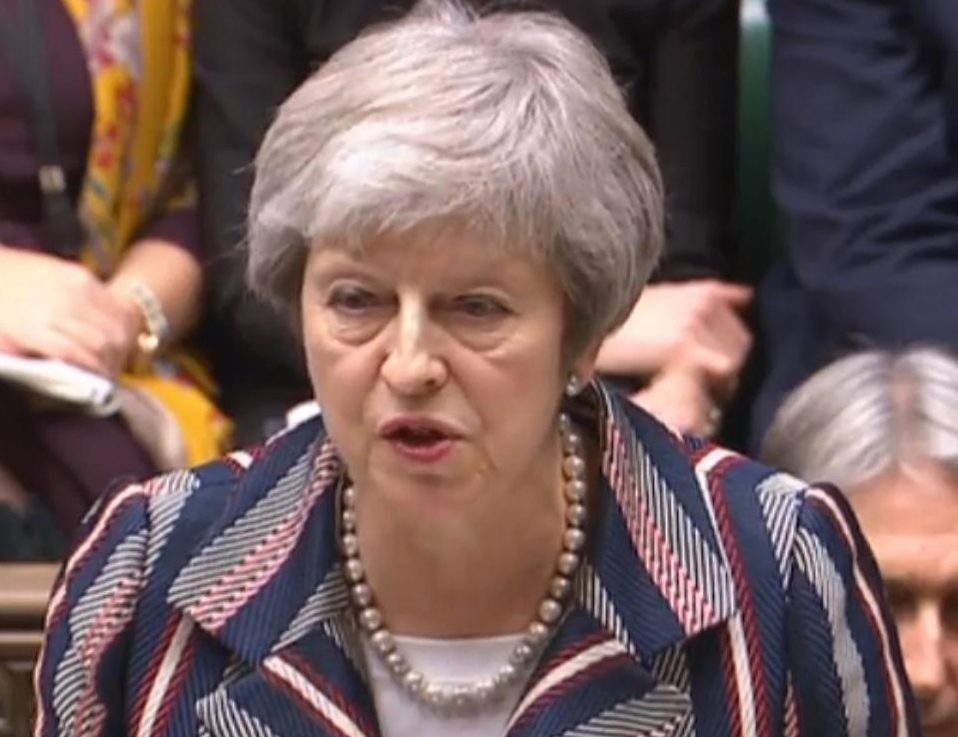 It would see Parliament impose its own one year time limit on the hated Irish backstop, that sees Northern Ireland under different rules to the rest of the UK.

But Tory eurosceptics rubbished it within hours, insisting it would do nothing to override the agreement that would be enshrined in international law.

DUP leader Arlene Foster also ruled out her 10 MPs from backing it by saying “domestic legislative tinkering won’t cut it”. 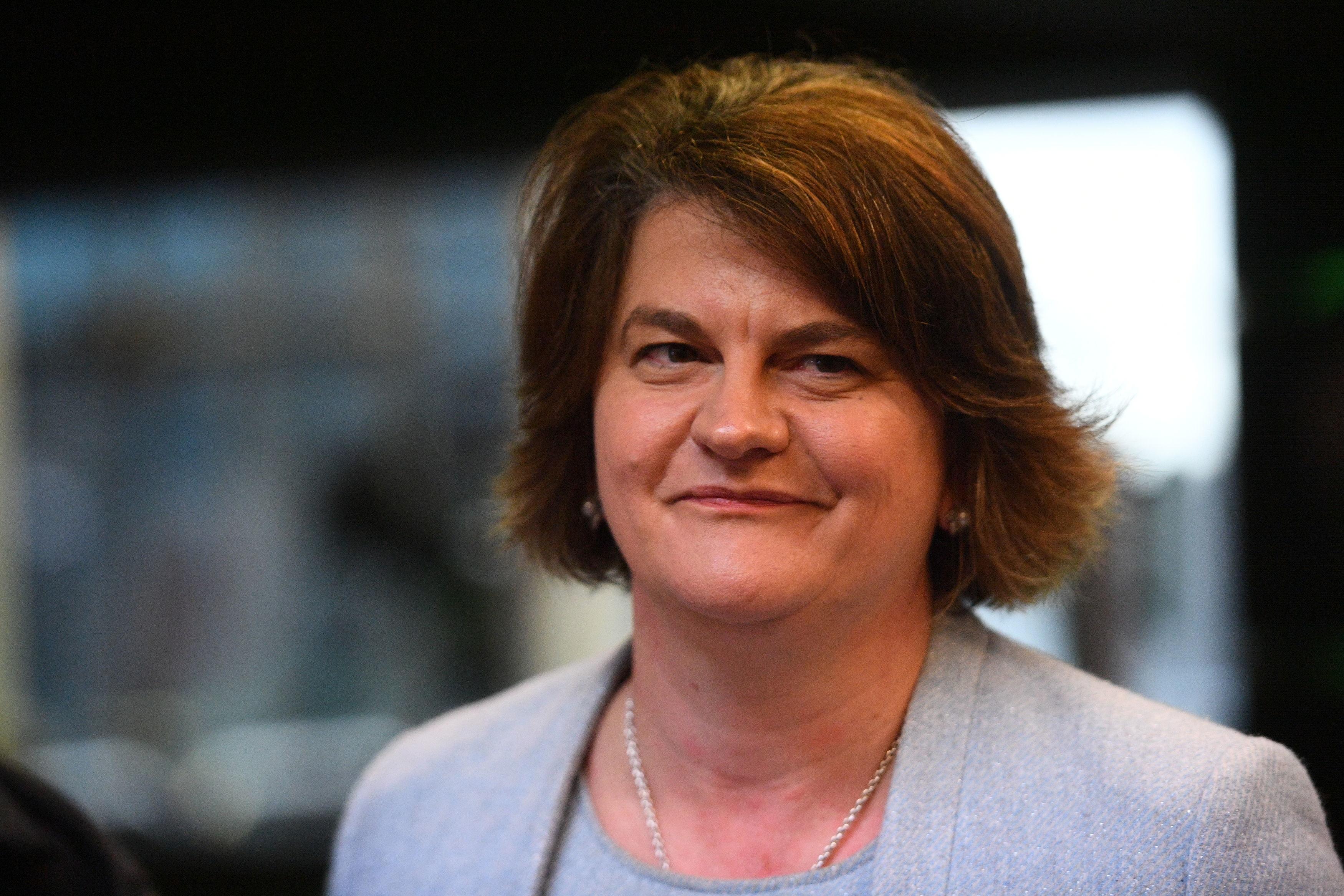 A No10 source admitted that the amendment was not meant as a “magic bullet” to assuage every MPs’ worries about the backstop, but it would at least heap pressure on Brussels to get on with a trade deal.

The PM’s official spokesman remained tight-lipped about the plan last night, only saying: “We will consider this amendment”.

In another blow to the PM’s deal, it is today branded a “complete capitulation to the Commission’s demands” as it would mean Northern Ireland becoming “a separate country” in a report by Lawyers for Britain.

The Brexiteer group found the Irish backstop would mean the province is ruled by a “foreign power” with its people left with no say over the EU rules that govern it.