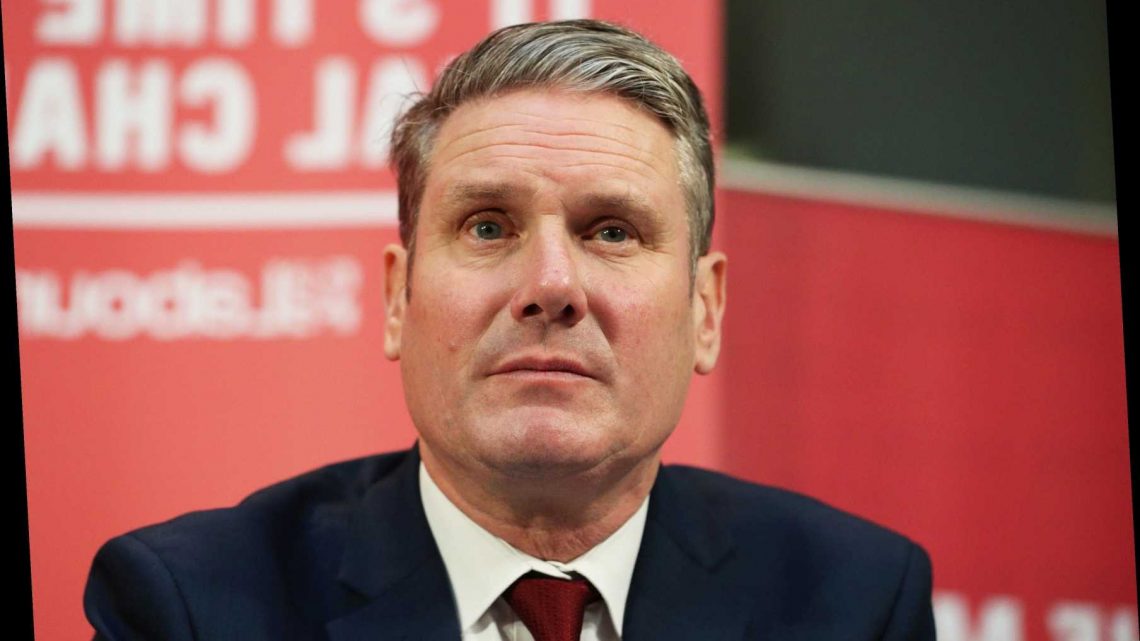 Labour leadership: Sir Keir Starmer storms ahead in first 24 hours as Emily Thornberry and Lisa Nandy lag behind – The Sun

SIR Keir Starmer has raced ahead after the starting gun went off for the Labour leadership contest, securing double the nominations of his competition.

The Remainer London MP has shown up rivals Emily Thornberry and Lisa Nandy who have gained very little traction in the first day. 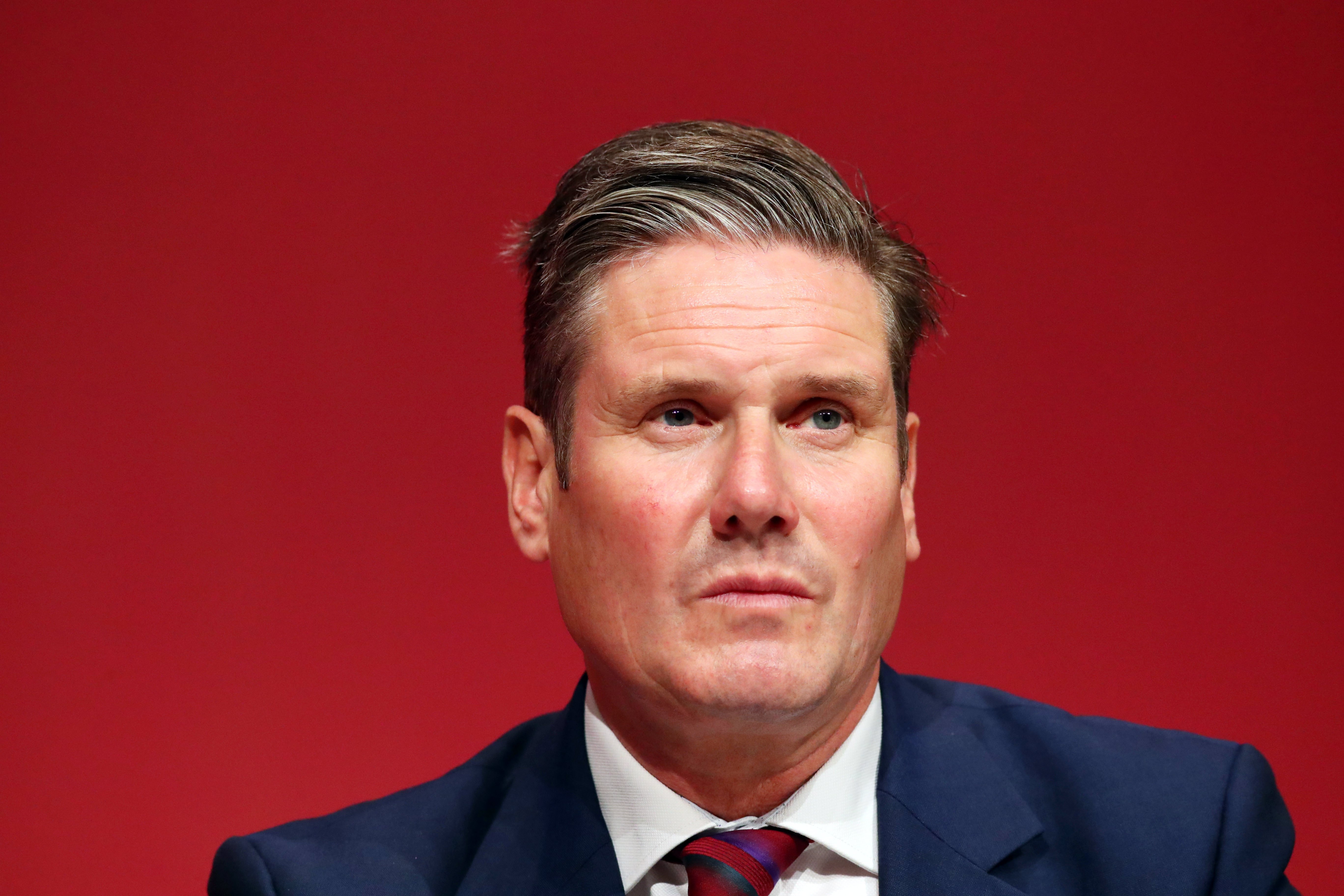 As the first stage of the three-month long contest gets off to a roaring start, candidates have hustled to get as many nominations from fellow MPs and MEPs as possible.

The nominations opened yesterday and Sir Keir has already secured 23.

Meanwhile, Corbynista Clive Lewis failed to secure a single nomination from any of his Labour colleagues.

Candidates have until Monday to fight to get to the magic number – 22 nominations, or 10 per cent of Labour MPs and MEPs, to get through to the second stage of the race.

Mr Corbyn has said he will be voting in the Labour leader contest but won't reveal who for, or endorse any candidate.

He did however call Ms Long Bailey a "wonderful" colleague, as the Corbyn faithful vies for the top job.

Ms Long Bailey has refused to accept her boss' role in Labour's disastrous election defeat and even rated him "10/10".

Sir Keir is one of the favourites to take the Labour party away from the hard left ideology Mr Corbyn swung it towards.

He has been an MP for the London seat of Holborn and St Pancras since May 2015.

Ladbrokes betting house put Sir Keir as the most likely leader, giving him great odd of 5/6.

The results page on the official Labour party website crashed shortly after putting up the initial nominations, but reports had Sir Keir even further up with 27 colleagues supporting him. 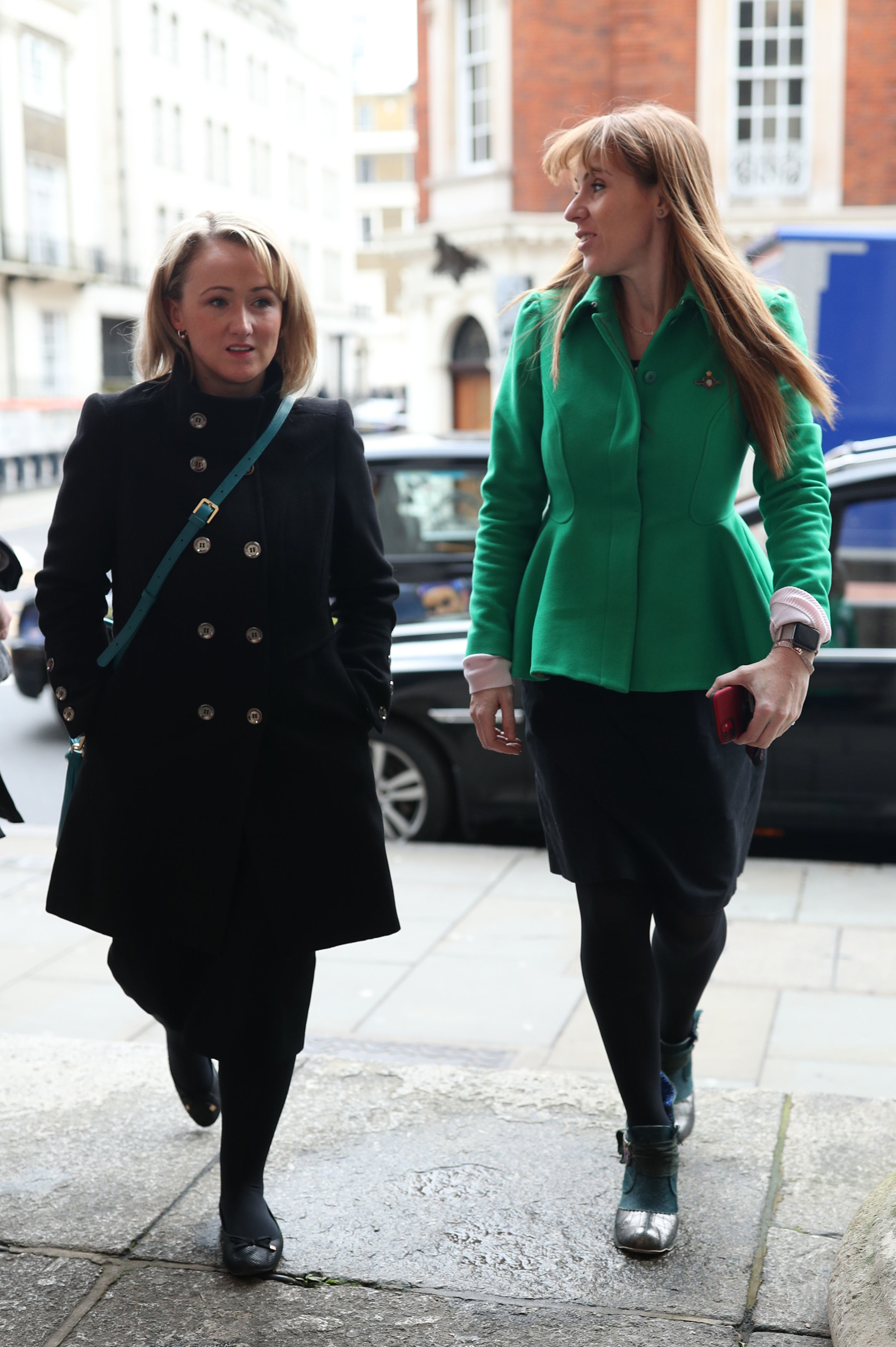 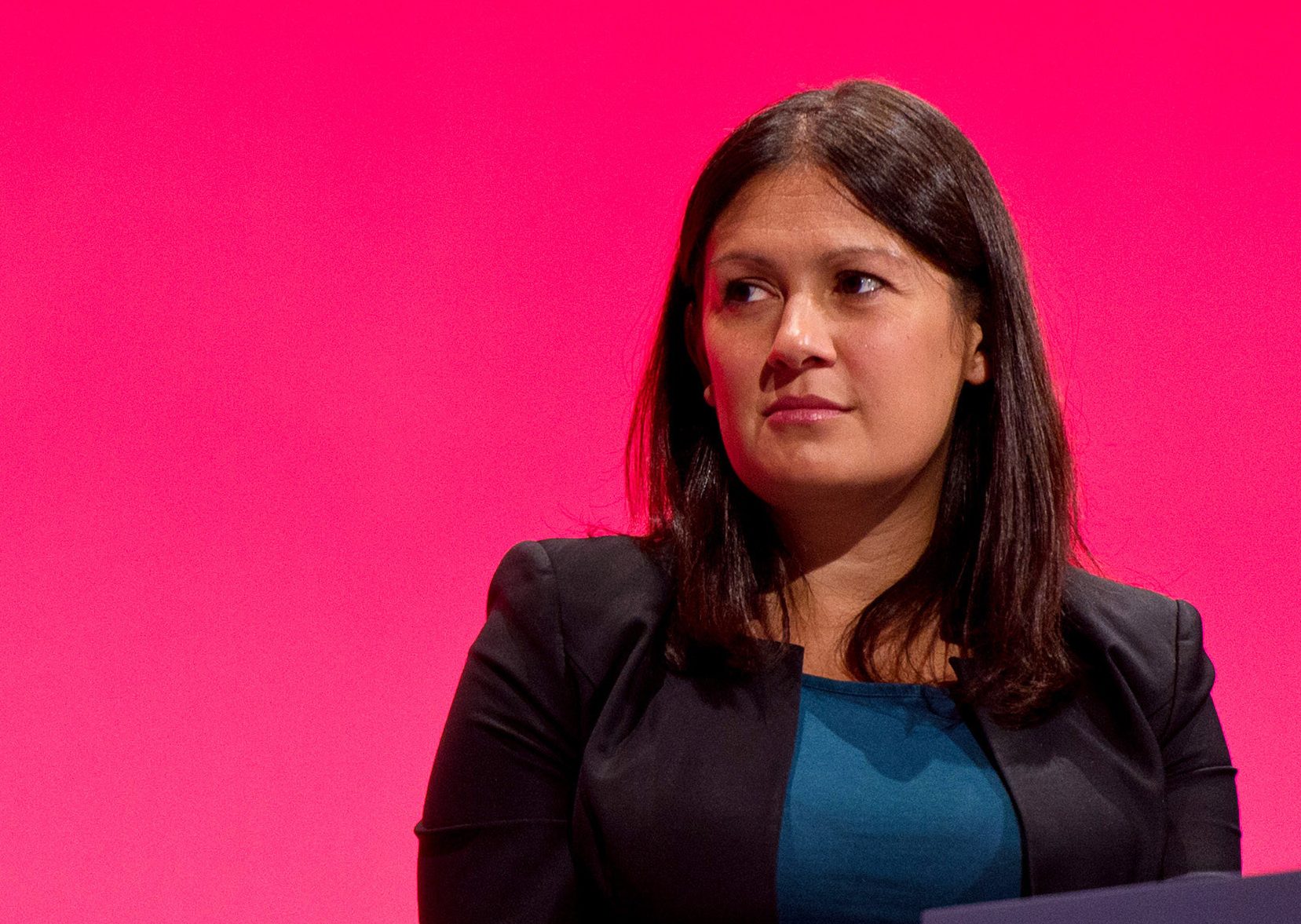 Mr Corbyn will stay on as leader until April after announcing he would resign last December.

MPs who make it through the first stage of the battle will have to fight it out for nominations from Constituency Labour Parties and affiliated organisations, including the trade unions.

Those that want to have their say in the race will have to pay a fee of £25 to become a registered Labour party member before January 20.