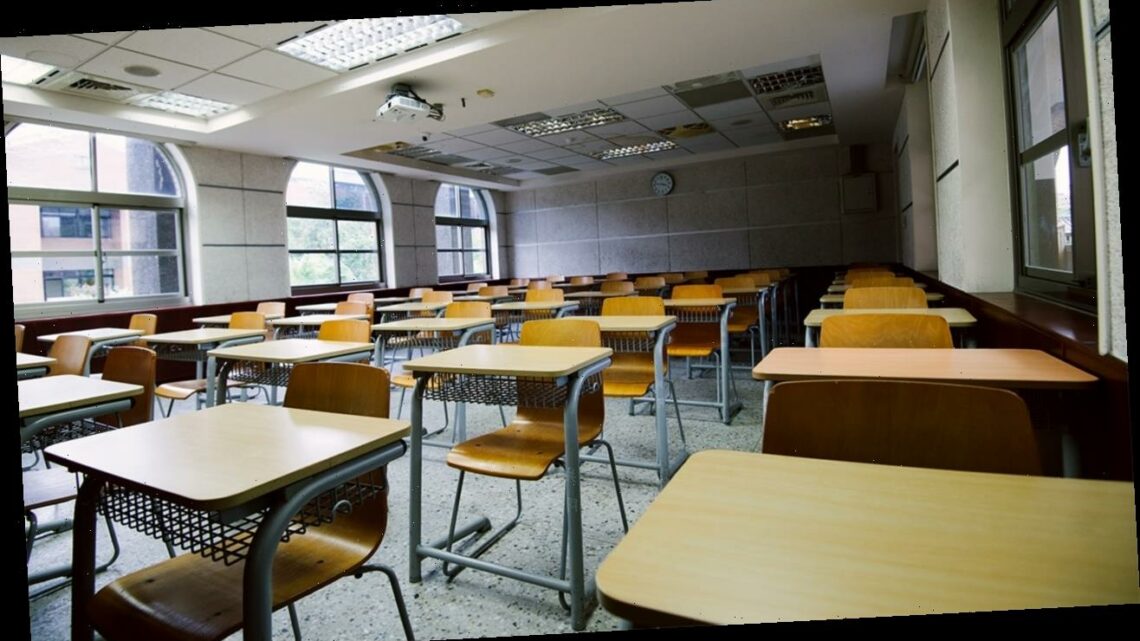 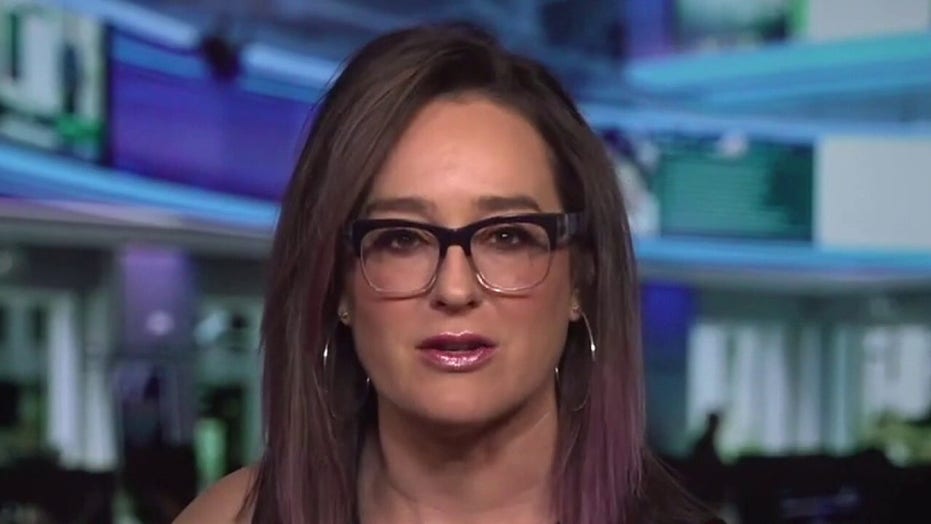 Kennedy says California schools must reopen fully: ‘Our kids are worth fighting for’

‘Outnumbered’ panel weighs in on the school reopening debate.

A tentative agreement between the Los Angeles Unified School District and the Los Angeles teachers union was reached Tuesday evening to reopen schools starting in mid-April, according to several reports.

The agreement would include daily in-person learning for elementary school students but still relies heavily on online instruction for older students, the Los Angeles Times reported.

Middle and high school students would learn in the class two days a week but from home on other days. The students would stay in the same class all day rather than moving rooms between periods and would distance learn from various teachers while sitting in the same classroom, according to the Times. Families would also be allowed to keep their child in distance learning.

“As we have both stated for some time, the right way to reopen schools must include the highest standard of COVID safety in schools, continued reduction of the virus in the communities we serve and access to vaccinations for school staff,” United Teachers Los Angeles President Cecily-Myart Cruz and LAUSD superintendent Austin Beutner said in a joint statement. “This agreement achieves that shared set of goals. It’s our shared commitment to the highest safety standards and spirit of trust and collaboration we will take with us back to schools.”

April was settled on because it would allow educators and other school workers to be vaccinated and reached maximum immunity from the shot before returning to school, which can take up to six weeks, according to the Times.

Under a timetable suggested by the school district, grade-schoolers would be the first to go back on April 19 and older students would follow by early May. An official date has not been settled upon with the union.

Under the agreement, the county would be required to move down to the “red tier” from the more serious “purple tier,” which is expected within days as case numbers go down.

Schools have been closed since March 13 last year.

The Agreement still needs to be ratified by members.