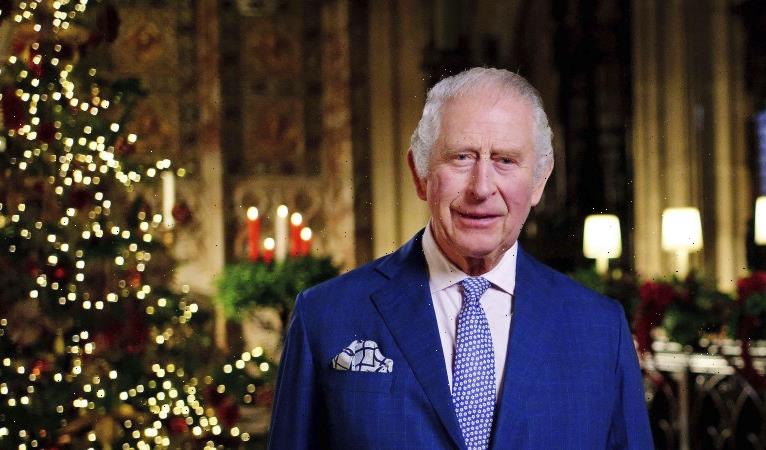 London: The Prince of Wales had lived in the shadow of his mother, the late Queen Elizabeth, so long that her reign was record-breaking.

After Elizabeth’s grandfather, King George V, 90 years ago, began the British tradition of a Christmas broadcast, then on radio, it was the young queen who revolutionised it, by delivering it to camera and thus beaming the sovereign into the lounge rooms of Britons and across the Commonwealth. 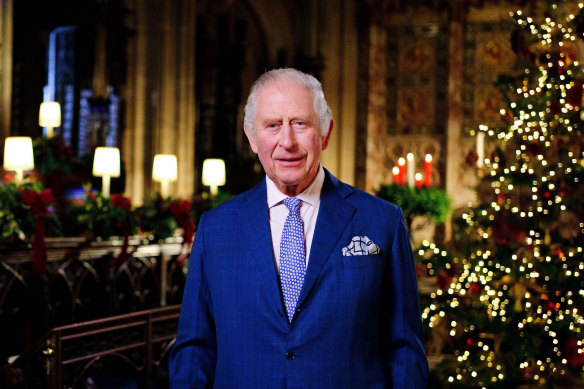 The Queen went on to deliver a total 68 Christmas messages during her 70-year reign, skipping only one year, which prompted such an outcry she had to issue a statement promising to resume regular services the following year.

In 2022, just three months after her passing, the septuagenarian Charles became the first male monarch to give the address on television and the second-only male sovereign to deliver a Christmas since 1951.

And his first words, the first major speech since delivering his thanks to the nation, following the passing of his “dear Mama” in September, have set a record of their own, becoming the most-watched monarch’s address in decades.

A record 10.7 million Britons tuned in at 1500 local time, to hear the King’s eight-minute address.

This is the highest ever number recorded in the two decades that viewing figures have been collected and well above the 8.96 million viewers who tuned in last year for Elizabeth II’s final message.

The broadcast was a boon for the BBC with more than 8 million tuning in for the address on its platform, compared to the 1.58 million who watched it on commercial broadcaster ITV.

“In a time of so much competition and choice, the BBC continues to be the UK’s entertainment destination on Christmas Day,” Moore said. 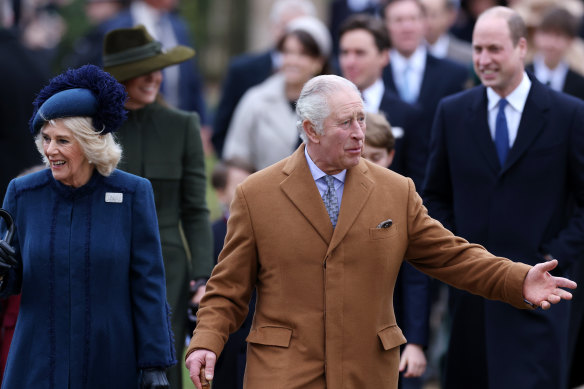 Charles’ speech made headlines in the UK for focussing on the cost-of-living crisis that is currently besetting Britain, where unions representing nurses, paramedics, postal workers, border force staff and rail workers have all called on strikes, demanding their pay keep pace with inflation, currently at record highs.

Charles praised those in public service and charitable work and said their contributions were a demonstration of the true meaning of Christmas.

Charles, who has spent decades campaigning on climate change but has had to put his public advocacy aside in order to remain politically neutral as sovereign, also acknowledged the “great anxiety and hardship” for those facing famine, and disaster, and trying to keep their families warm and fed, whether in Britain or abroad.

As king, Charles is the Supreme Governor of the Church of England. But he used his speech to address people from all religions as well as atheists, saying the message of Jesus’ birth was true to humanity.

He praised his mother’s long legacy of public service and said he and his wife, Queen Consort Camilla, had been deeply touched by all the messages of love and support they had received since the Queen’s death.

Charles filmed his first Christmas message in St George’s Chapel at Windsor Castle, close to where his parents are buried.