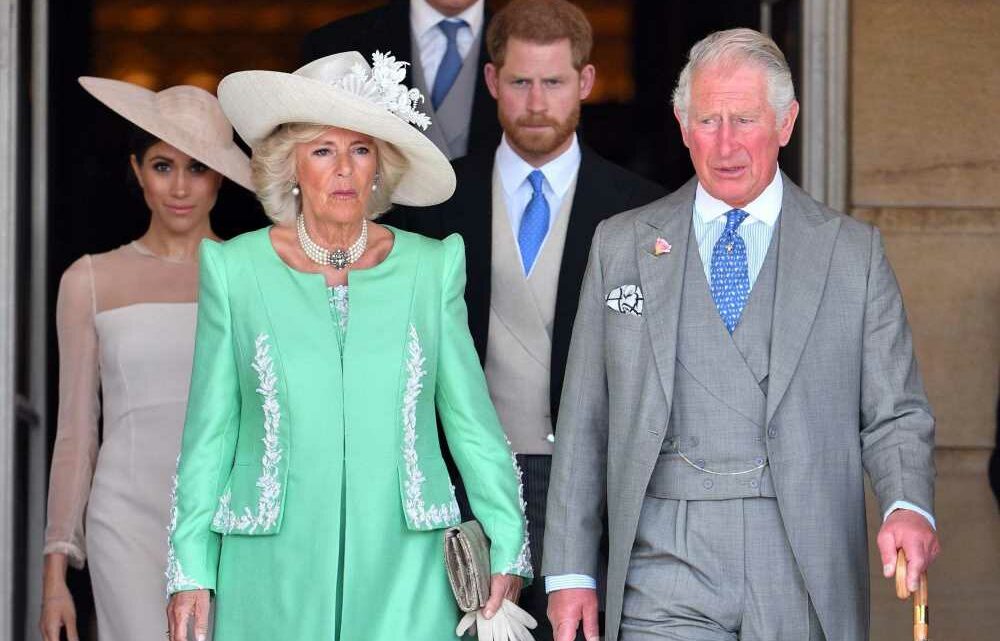 KING Charles may bar Archie and Lilibet from being prince and princess over their father Prince Harry's upcoming book, a royal source claims.

The new King is reportedly considering the move if the Duke and Duchess of Sussex's upcoming projects, which include the memoir and a Netflix series, prove controversial. 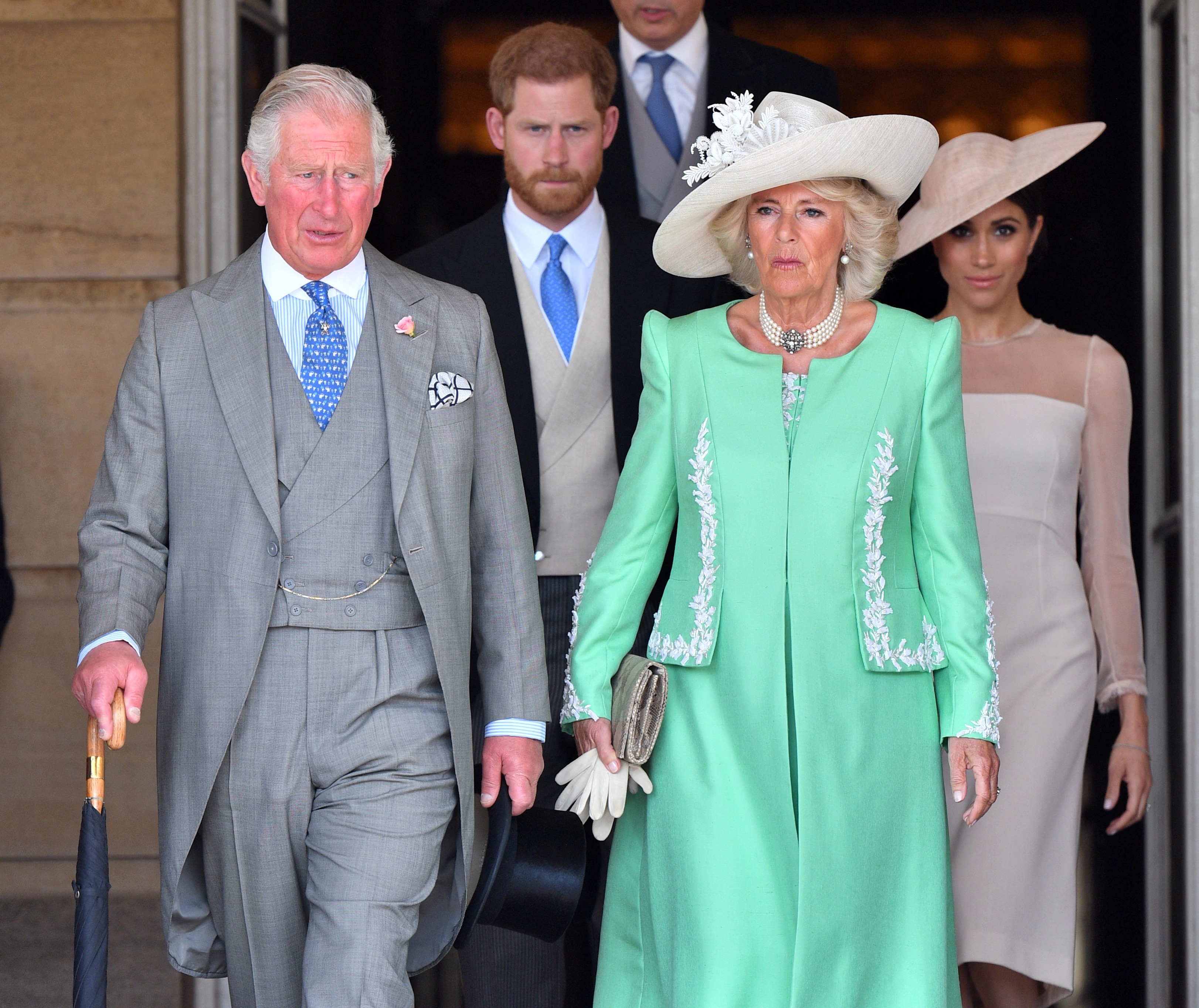 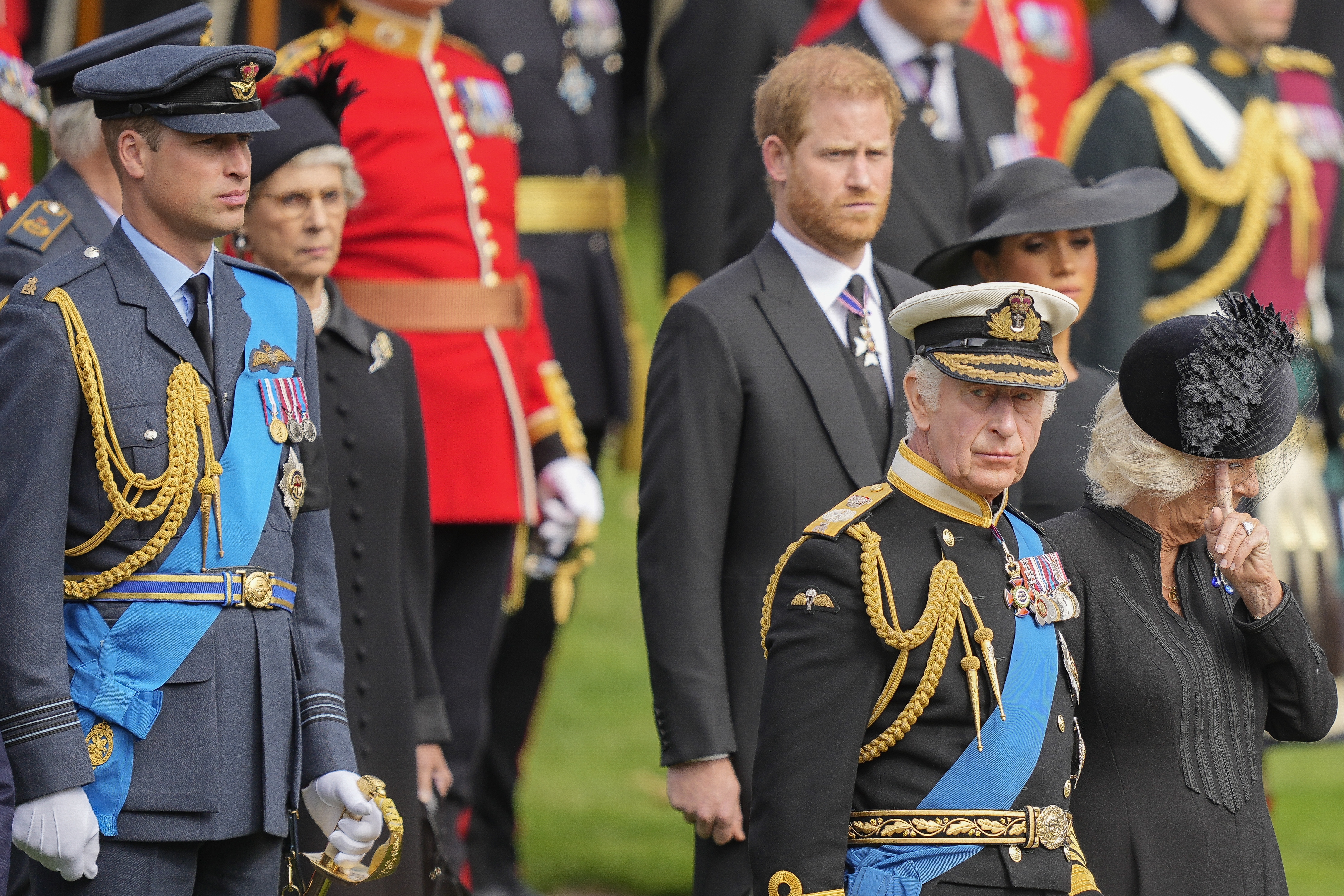 A source close to the King told Vanity Fair: "It depends a lot on what happens in the coming months, particularly with Harry’s book and their TV show."

Prince Harry delayed his book, which was due to be published in December, after the late Queen's death.

It is now expected to be published in the new year, according to sources.

The tell-all book has already caused friction among the Royal Family after palace officials were apparently blindsided by the announcement that it would be published.

Harry and Meghan Markle have also signed up with streaming giant Netflix.

The couple are due to produce a historical documentary for the platform that will tell their "love story".

I'm a war expert – Putin WON'T use nukes, he has another sinister plan

BACK IN THE HEIR

Harry & Meghan ‘returned to LA yesterday’ to be reunited with kids

The California-based pair were said to be furious that their children would not be given HRH titles, even though they were still set to be called prince and princess.

Now even this is at risk as the rift between the Prince and his family widens.

The children are yet to be assigned royal titles in the updated line of succession published after Her Majesty's tragic death.

The King's spokesman said the document would be updated "as and when we get information".

It comes after the Queen's heartbreaking reaction to the family split was revealed by royal insiders.

A source close to Her Majesty claimed that she was "hurt and exhausted" by the 'Megxit' saga.

Sources also claimed that Queen Camilla "spat out her tea" in shock over Harry's attempt to reconcile.

Boy, 15, knifed outside school gates as teen, 16, arrested for 'murder'

The Duke of Sussex reportedly offered to heal the rift through a mediator, which King Charles' wife allegedly slammed as "ridiculous".

She is believed to have said that "they were a family and would sort it out between themselves.", says according to royal expert Katie Nicholl's new book, The New Royals. 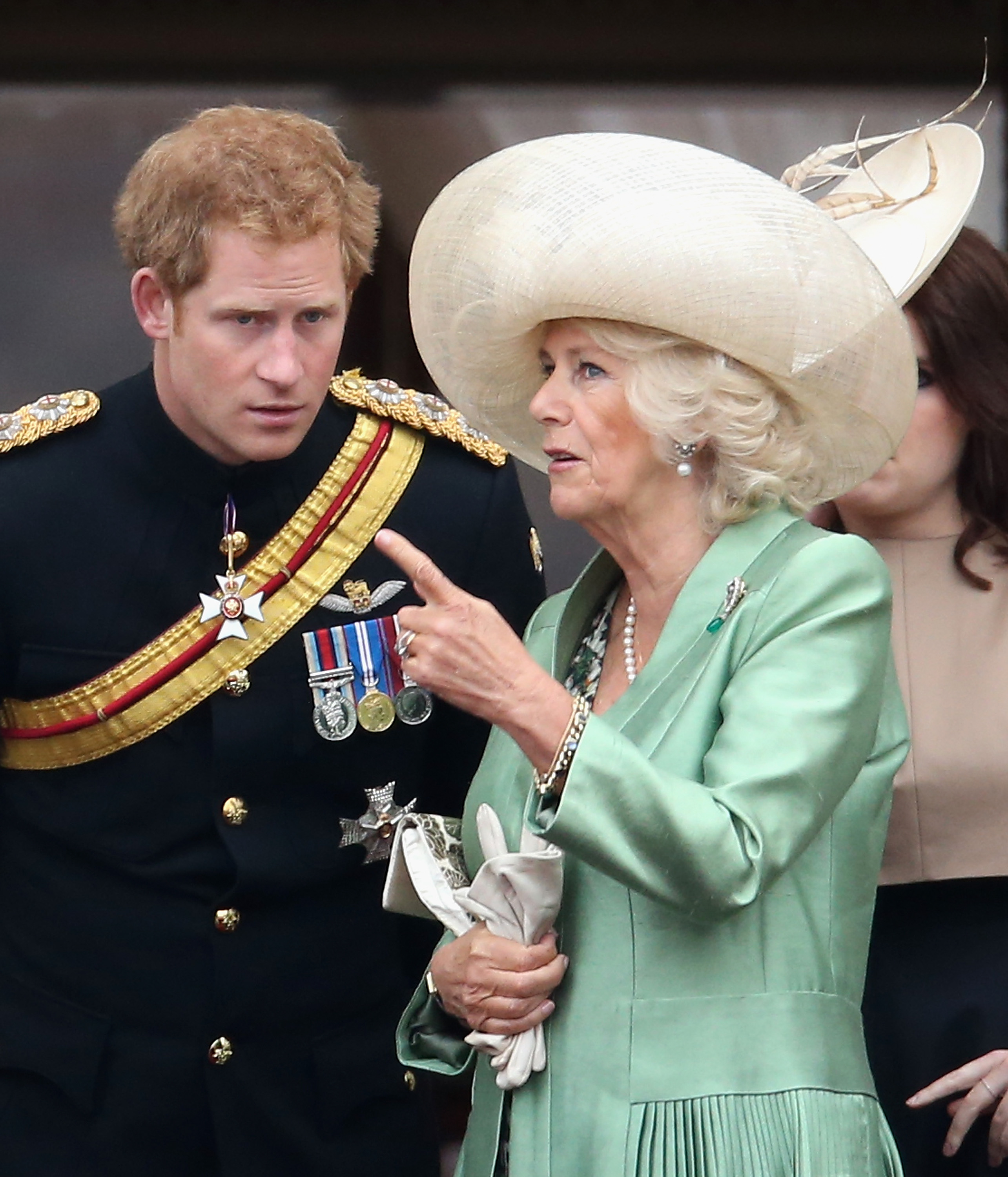 Why Kourtney Kardashian is a 'stickler for structure' in parenting & follows 'tough love' approach, expert reveals | The Sun