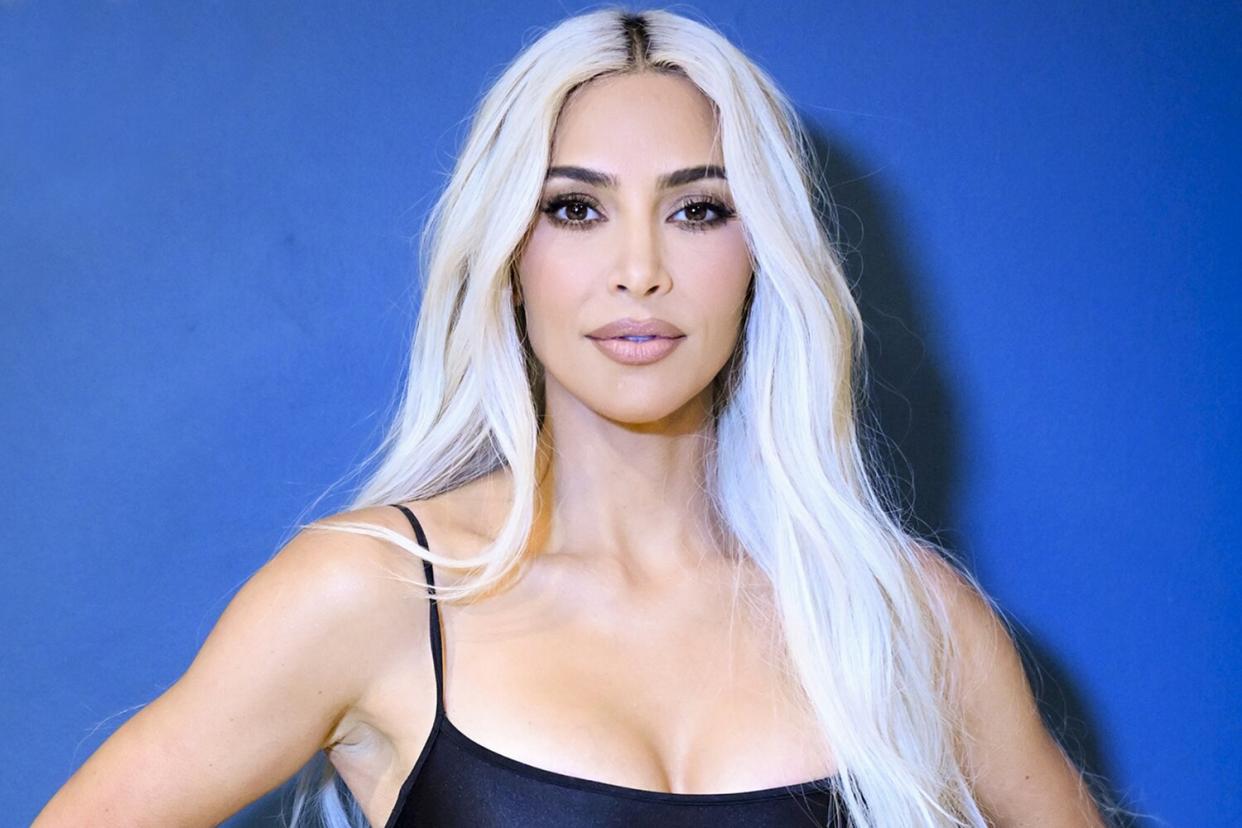 Kim Kardashian is still open to having more children and potentially remarrying one day.

During a Wednesday spot on the Goop podcast, The Kardashians star and mother of four, 42, told host Gwyneth Paltrow “fourth time’s a charm” regarding marriage, and “whatever’s meant to be” as far as more kids.

Paltrow, 50, began the hour-long interview expressing that she is “so interested” in how Kardashian works internally and less interested about the “world’s reaction” to her.

While talking about marriage and kids, Paltrow asked point blank if the SKIMS founder would wed again. (Kardashian has been married three times, and shares four children with ex-husband Kanye West: daughters North, 9½, and Chicago, 5 next month, plus sons Saint, 7, and Psalm, 3½.)

“I don’t know,” Kardashian said at first, agreeing with Paltrow that she’s “such a romantic.” She went on to admit, “I am. I am. I have this fantasy in my head, like fourth’s time’s a charm, it’s gonna — it’s gonna work out.”

Never miss a story — sign up for PEOPLE’s free daily newsletter to stay up-to-date on the best of what PEOPLE has to offer, from juicy celebrity news to compelling human-interest stories.

The reality star was previously married to music producer Damon Thomas from 2000 to 2004, and Kris Humphries from 2011 to 2013, though she filed for divorce from the former NBA player, 37, just 72 days after tying the knot.

“I feel, like honestly, my last marriage was my first real [one] — the first one, I just don’t know what was happening,” Kardashian told Paltrow. “The second one, I felt like I wanted to be married so badly because all my friends were at that place and that’s where I should have been, and I didn’t accept that that just wasn’t where I was and realized that that was okay.”

“And now, I feel like I would definitely take my time — and I would be okay for a forever partnership as well,” she added. “I would want a marriage, but I’m so happy to take my time.”

As far as wanting more kids, Kardashian is of the “never say never” mindset.

The mom of four explained, “I’m obviously right at the end of that conversation … and would have to have someone in my life for a while to make that decision. Whatever is meant to be will be.”

“I’m taking my time. I really do want to be single for a few years,” Kardashian added.

For now, the mogul says that amid just trying to “focus and chill and go on ski trips” with her kids, she feels that she is having to deal, instead, with the “narratives” created around her.

“I don’t know how to get myself out of the narrative — and just keep my head down and stay focused,” she said as Paltrow commended her non-reactive personality and the fact that she’s a “free thinker.” 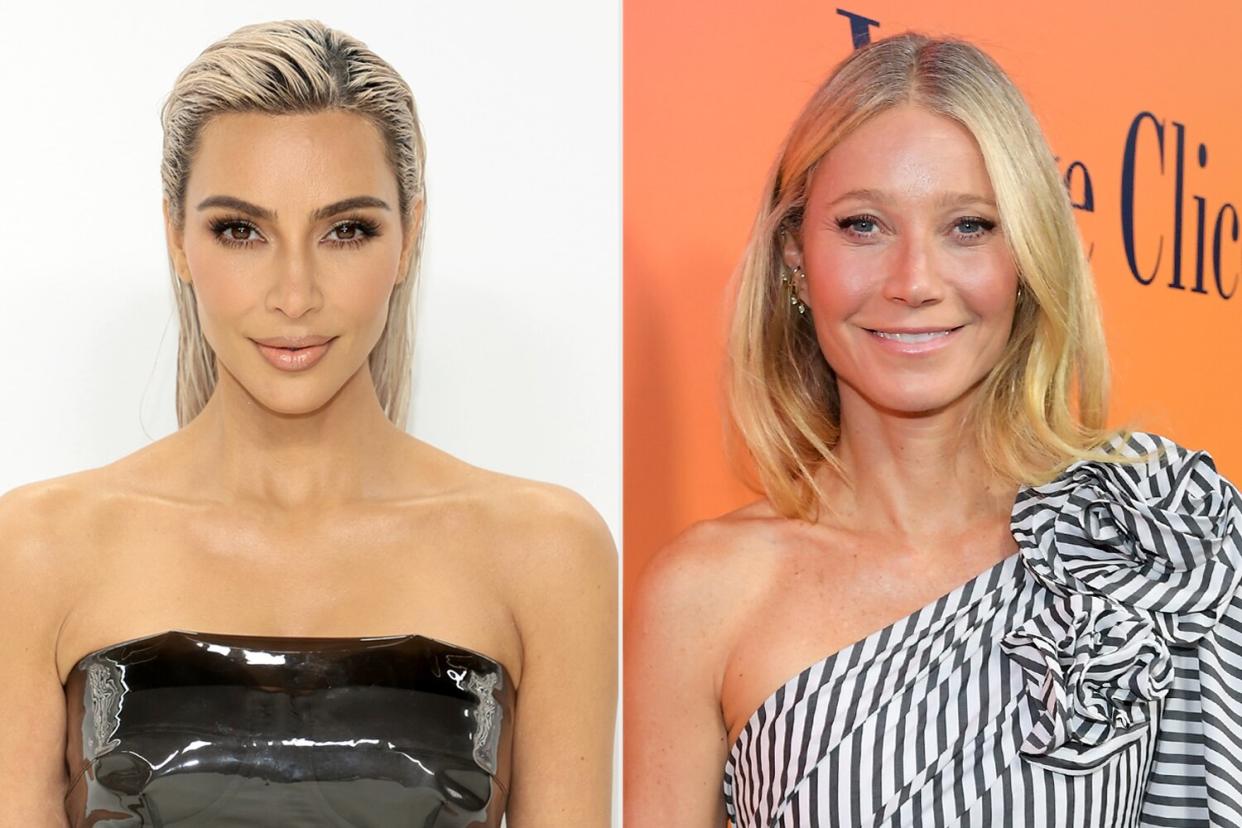 Kardashian, who said watching MTV’s The Real World in the early days inspired her desire to do reality TV, gets inspired by the fans to “keep going.”

“There have been some really serious moments that have helped other people, and that’s sort of driven us to keep going,” she said of the family living their life on TV.

“We can say, ‘You know what? That’s not something I’m comfortable showing,’ ” she continued of the sometimes-constantly rolling cameras, “but at the end of the day, it’s always out there [and better] to show the truth of what’s going on internally and to show we are a family that goes through a lot of things and lean(s) on each other.”

“It’s just a family business, and that’s what drives us, more than the fame,” Kardashian added of her busy lifestyle, which doesn’t include the option of ever sleeping in. “You just don’t get that luxury with four kids.”