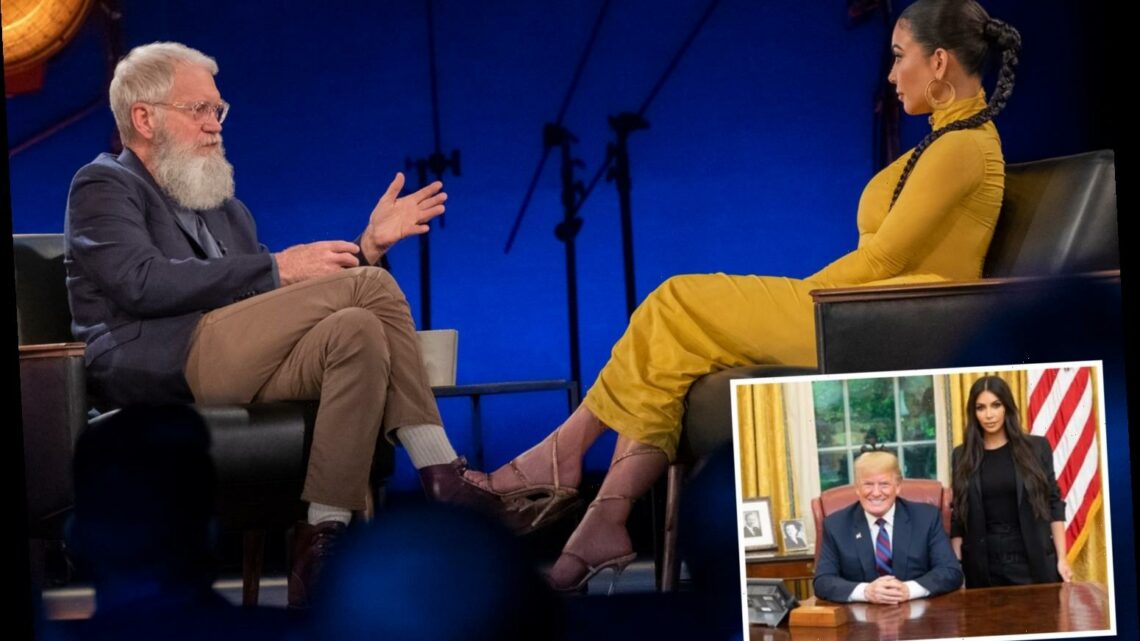 KIM Kardashian West has revealed her friends told her "not to work with President Donald Trump on prison reform" as she would be "finished" if she did.

Speaking to David Letterman on the third season of his Netflix interview series – titled My Next Guest Needs No Introduction – Kim opened up about the warnings she received from friends. 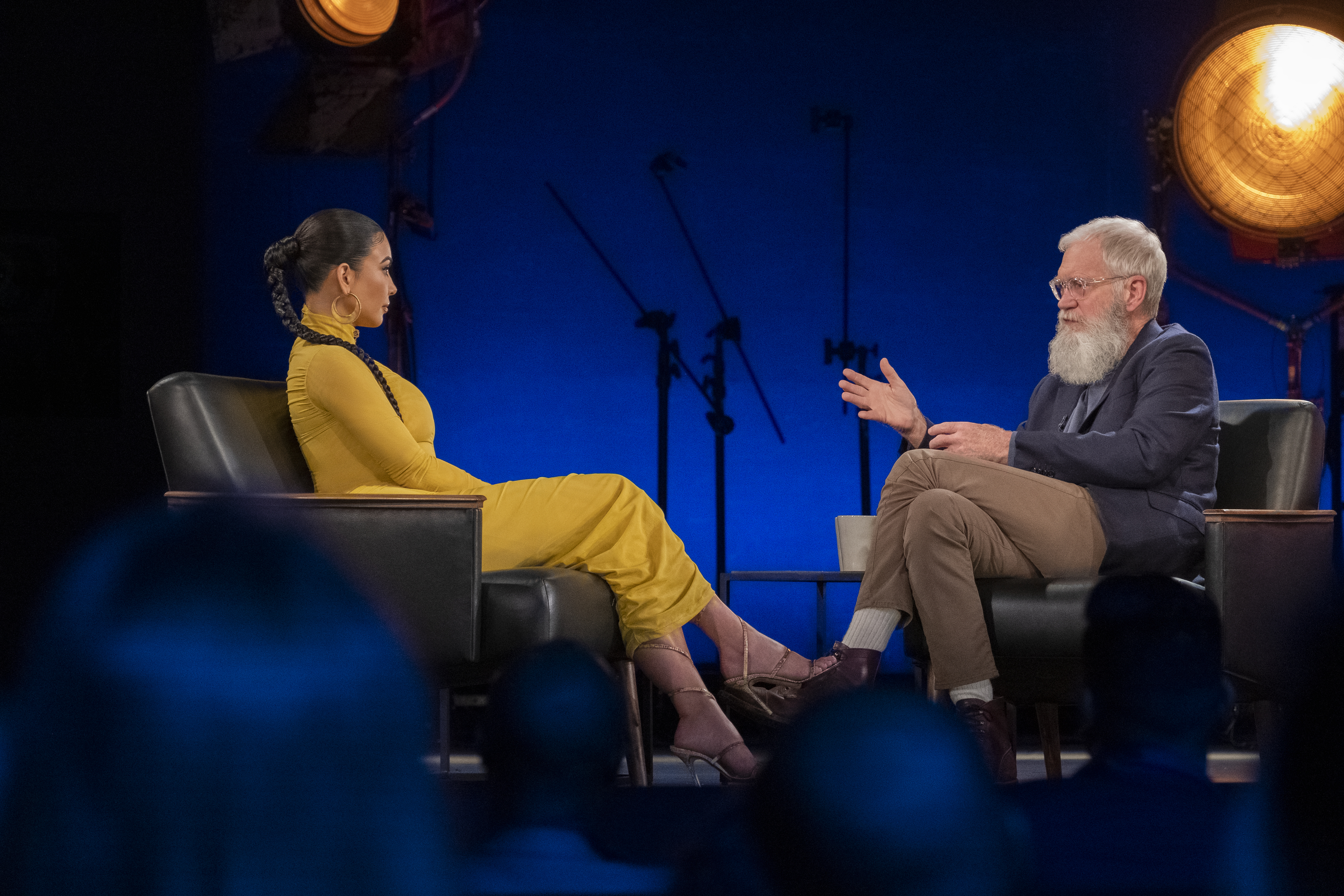 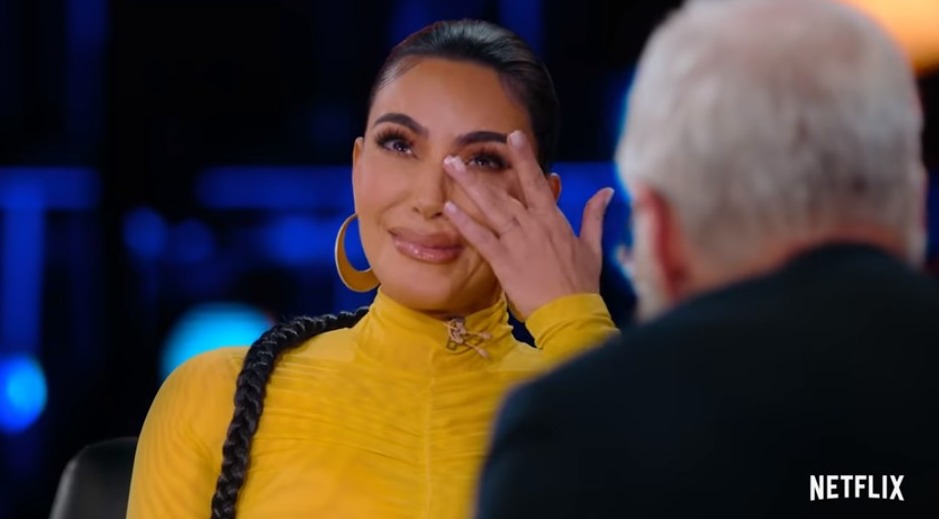 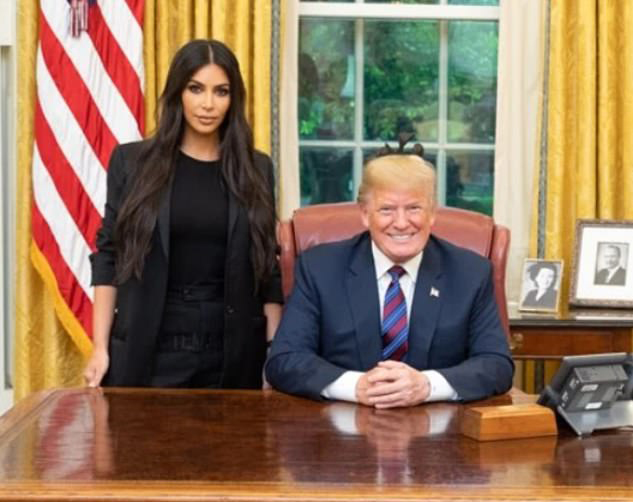 According to the Daily Beast, Kim told Letterman: “Trust me, everyone called me and said, ‘Don’t you dare step foot in that White House or your reputation is done.'"

"And I said, 'I have to step foot in there or these people's lives don't have a chance.'"

Despite what those close to her suggested, Kim felt good with her decisions.

She added: “Hopefully, for the next couple administrations, I’ll be working with the White House, helping them with clemencies."

Kim did not reveal who she was voting for president. 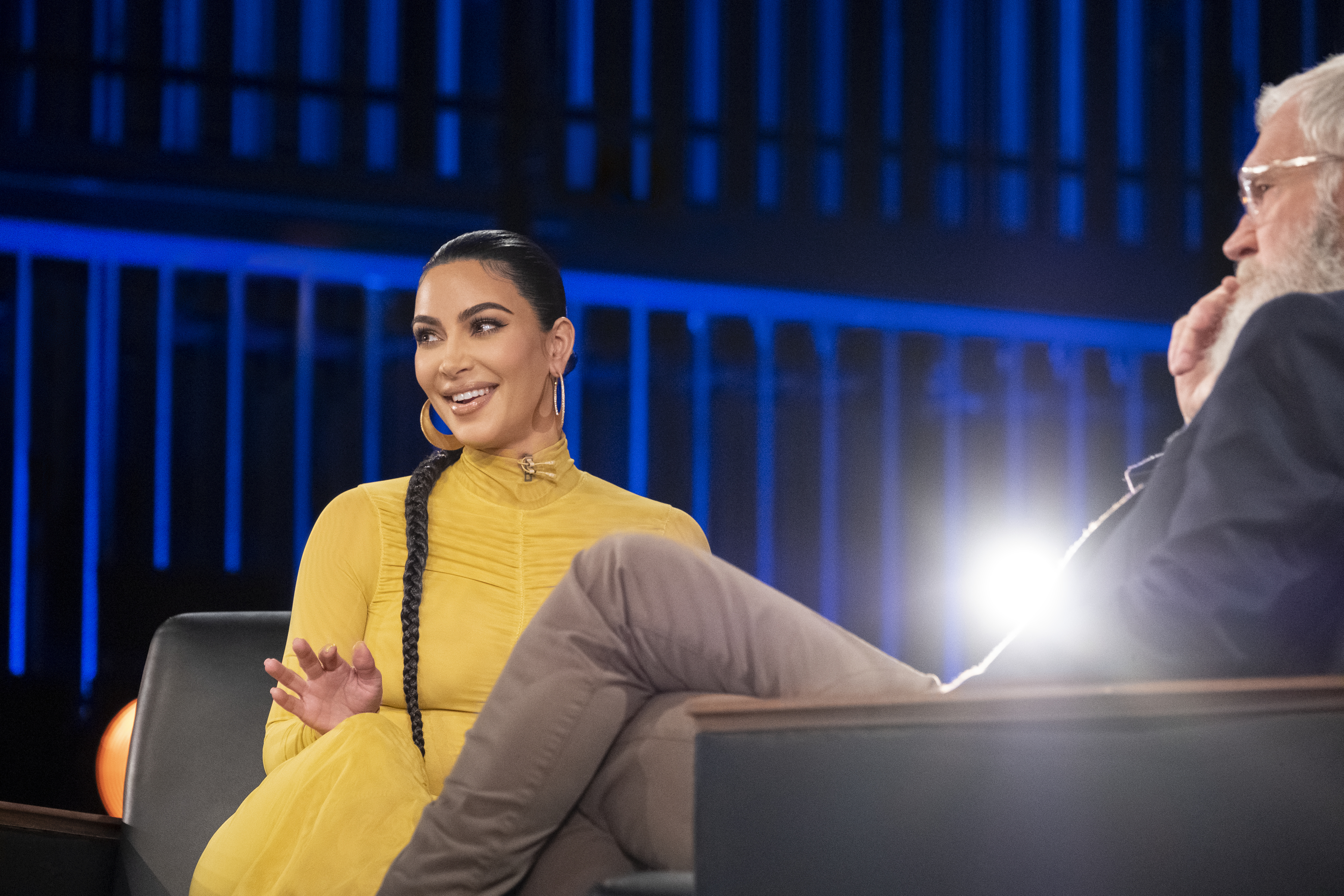 The interview was conducted prior to Kanye West announcing his run for presidency – and before the start of the coronavirus pandemic.

Letterman also acknowledged Kim's good work as "overwhelming" and a "positive force that diminishes" what he considers "unacceptable behavior by the president.”

Despite what he said, Kim did not comment on Trump's "unacceptable behavior."

The third season of Letterman's series will launch on Wednesday, October 21.

Kim is seen in the new series' trailer getting emotional.

The 39-year-old Kardashian told Letterman: "I wonder why I'm crying? I've talked about this before." 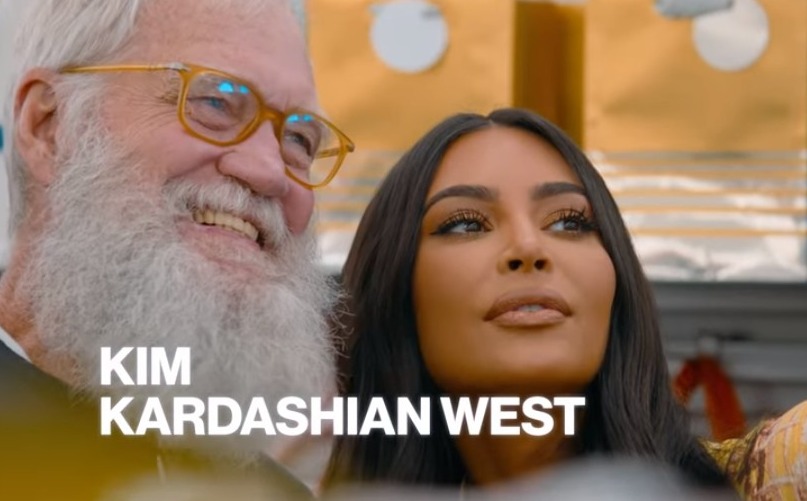 Alice was given a life sentence for a non-violent drugs conviction in 1996, and became a symbol for many of harsh sentencing in the US.

Kim fought to have Johnson freed after hearing about her case..

She lobbied for her release in a high-profile campaign alongside and her husband. 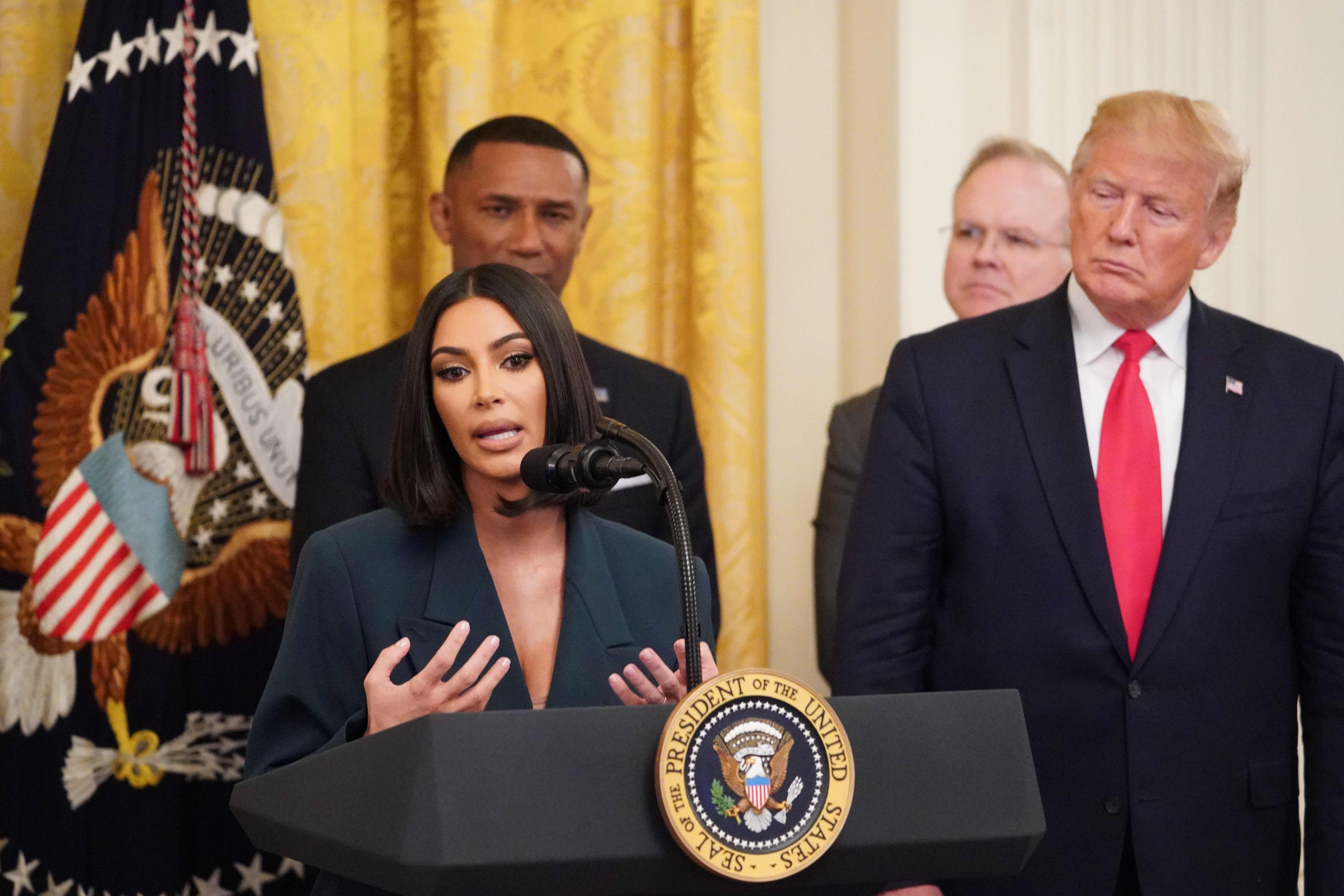 Kim also asked Trump to commute the life sentences of three women who were jailed for drug-related and white collar crimes.

She met with President Trump on May 30, 2018, and personally fought on Johnson's behalf until Trump commuted her life sentence and granted her clemency a week later.

The Keeping Up With The Kardashians star reportedly heard of the story when a video of Johnson was posted to Twitter.

“Life offered me no opportunity for parole because there is not parole in the prison system,” Johnson said in the video.

In a letter obtained by TMZ, Johnson thanked Kim for her support after she was freed.

“There are no words strong enough to express my deep and heartfelt gratitude,” Johnson wrote.

“Ms. Kardashian, you are quite literally helping to save my life and restore me to my family. I was drowning and you have thrown me a life jacket, and given me hope that this life jacket I’m serving may one day be taken off.”

Mario Plays Never Have I Ever WWHL, Asked About Group Sex and Role Playing