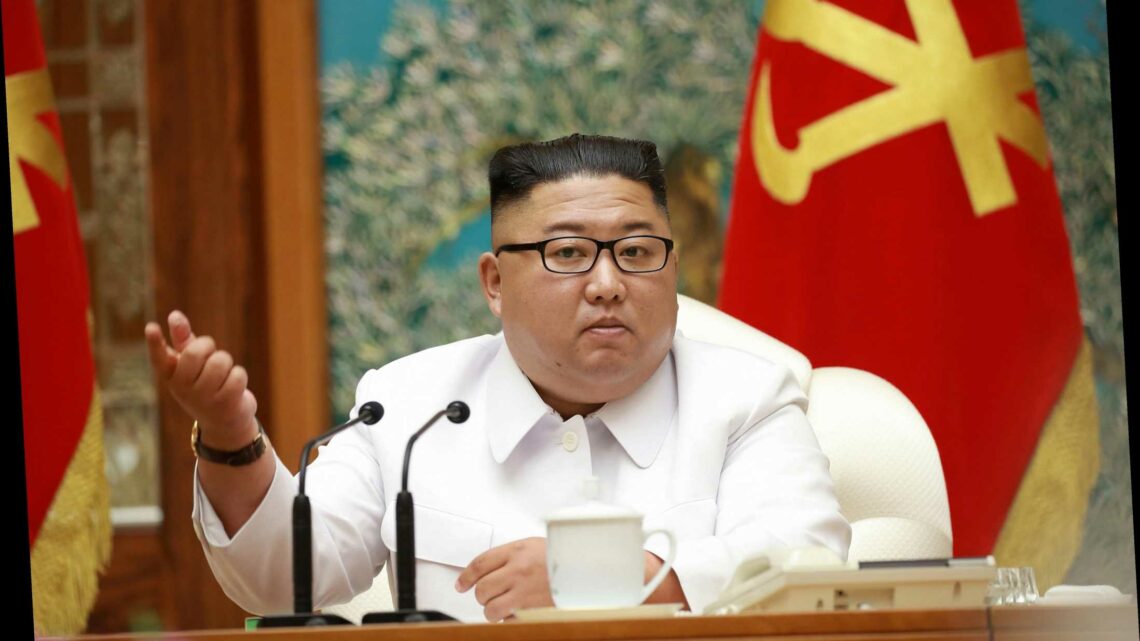 NORTH Korea attempted to HACK into pharma giant Pfizer in a bid to steal details of the Covid vaccine, it has been claimed.

South Korea's state intelligence agency was quoted by lawmakers today stating that Kim Jong-un's government attempted to hack the servers of the US drug manufacturer. 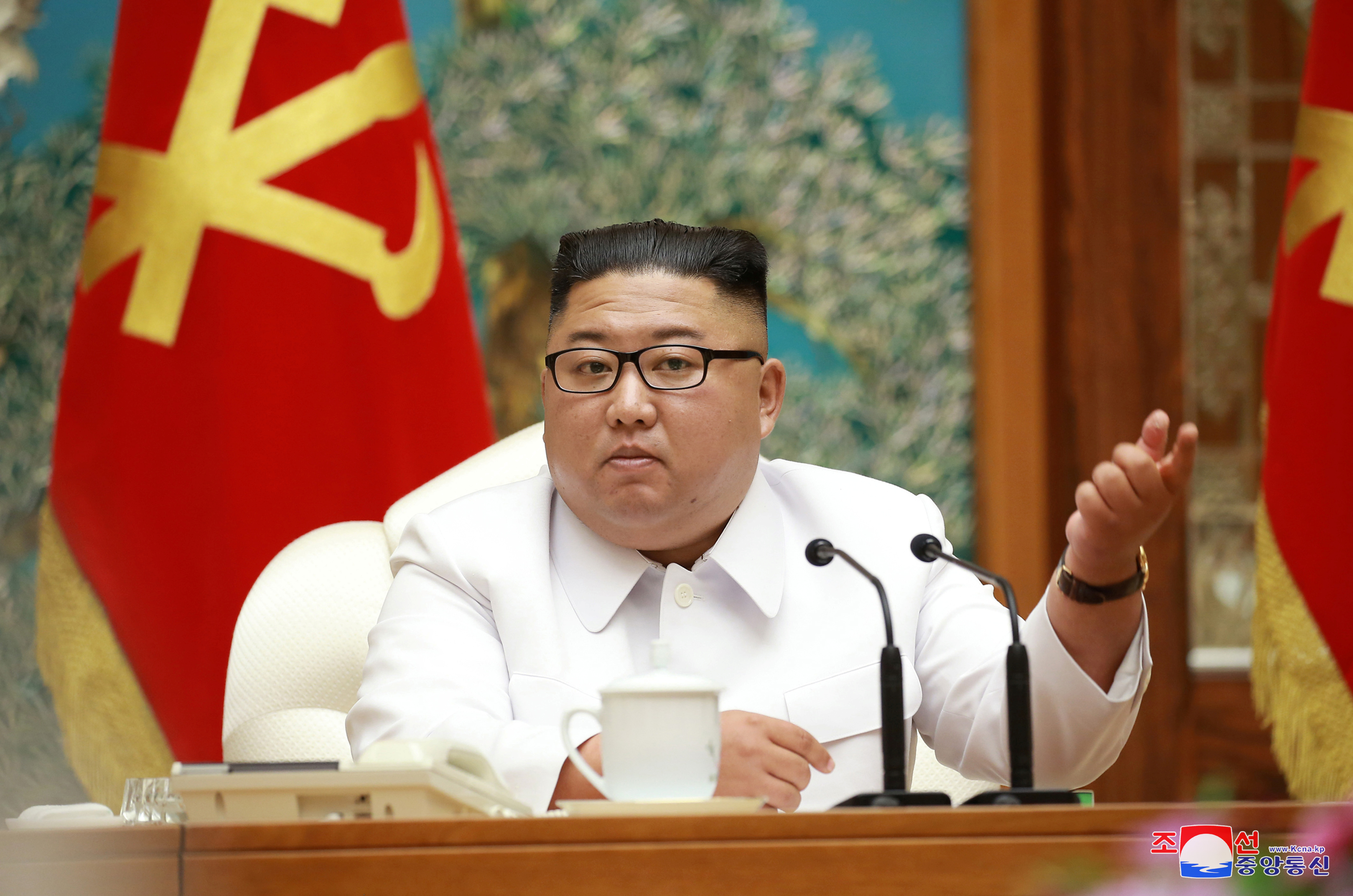 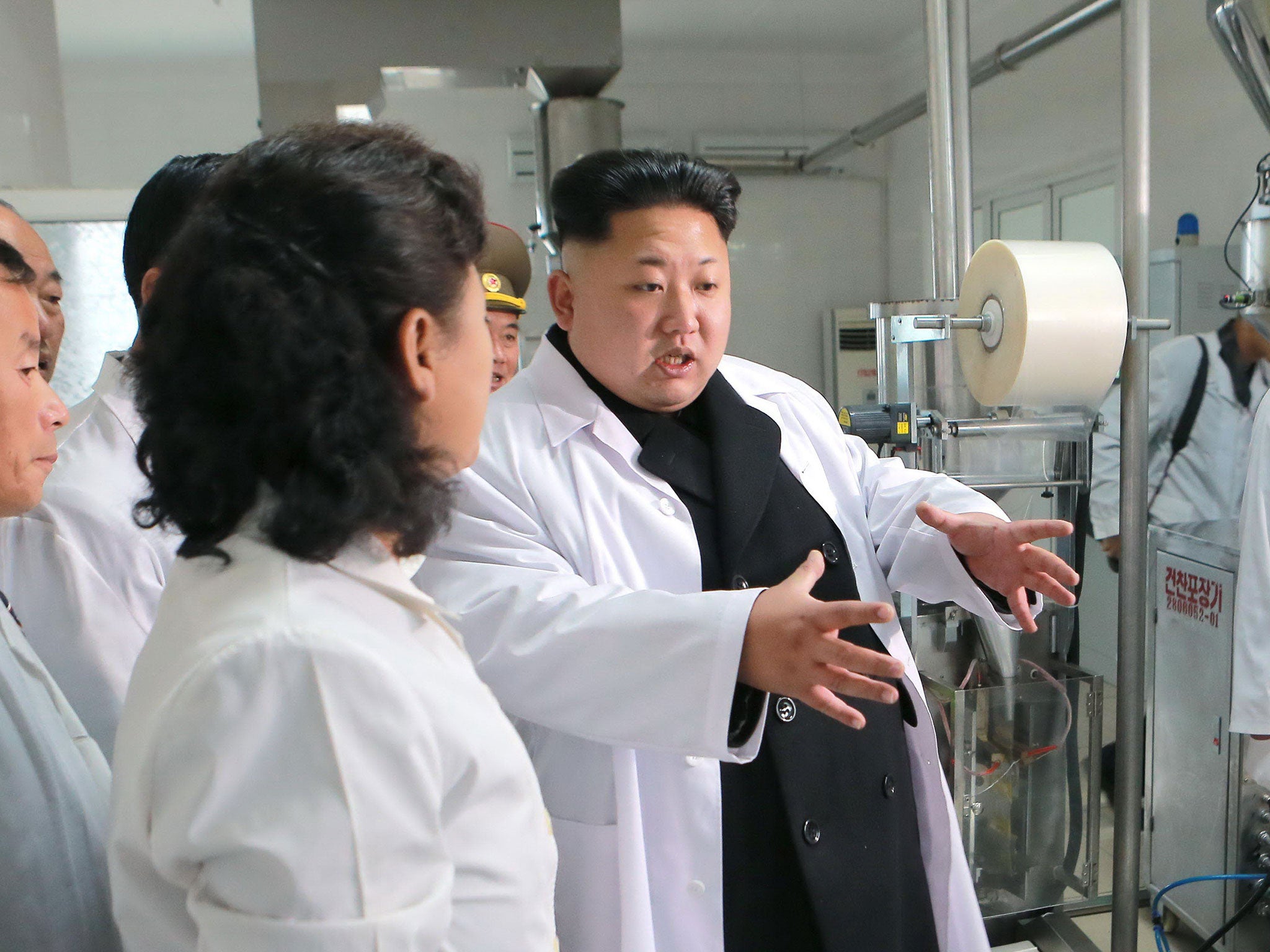 Seoul's National Intelligence Service "briefed us that North Korea tried to obtain technology involving the Covid vaccine and treatment by using cyberwarfare to hack into Pfizer", MP Ha Tae-keung said after a hearing behind closed doors.

The impoverished North has been under self-imposed isolation since closing its border's last January to protect itself from the virus that first emerged in neighbouring China.

Leader Kim Jong-un has repeatedly insisted that the country has had no coronavirus cases, although outside experts doubt those claims.

In November sources revealed to Reuters that hackers from the rogue nation targeted AstraZeneca with bogus WhatsApp and LinkedIn messages.

The Oxford-AstraZeneca vaccine was approved for use in December with millions of brits having already received the jab.

According to Reuters, the hackers posed as recruiters on networking site Linkedin and WhatsApp and approached AstraZeneca staff with fake job offers.

It's then claimed that the hackers sent documents purporting to be job descriptions laced with malicious code, designed to gain access to a victim’s computer.

One of the sources claimed that the apparent hacking attempts targeted a “broad set of people”, including staff working on coronavirus research.

The source stressed that none of the hacking attempts were successful.

The hermit nation is often accused of hacking and have been linked to cyber attacks against Britain in the past.

North Korean hacking unit Lazarus Group is believed to be behind attacks on the NHS.

In December security firm Intel 471 found links between the North Koreans and the Russians – suggesting the two are sharing cyber weapons which could be used against the West.

North Korea is understood to use its hacking operations to help fund its nuke programme – with the UN saying the cyber schemes have earned Kim $2billion in three years.

TrickBot is described in the report as a "malware-as-a-service offering" – on sale to hackers with the right connections.

It is "run by Russian-speaking cybercriminals, that is not openly advertised on any open or invite-only cybercriminal forum or marketplace".