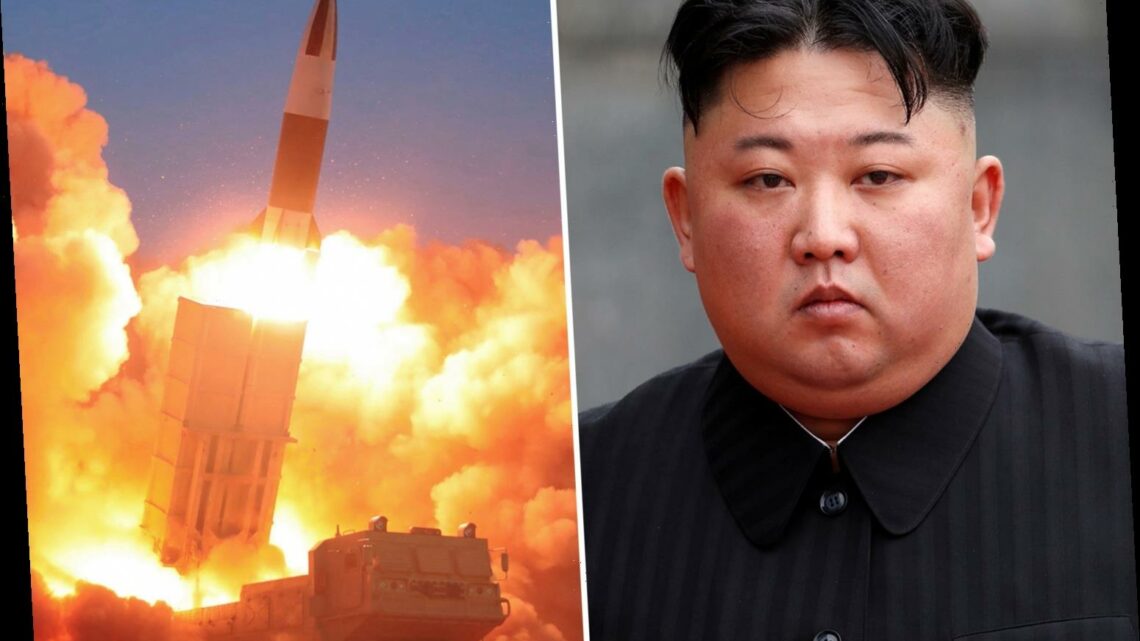 KIM JONG-UN has been accused of creating a nuke school which is entirely focused on building and weaponising missiles in a new bid to wipe out the West.

The shocking details emerged online after North Korea confirmed the establishment of a new college named the Kim Jong Un National Defence University, which will focus on “hypersonic missile technology.” 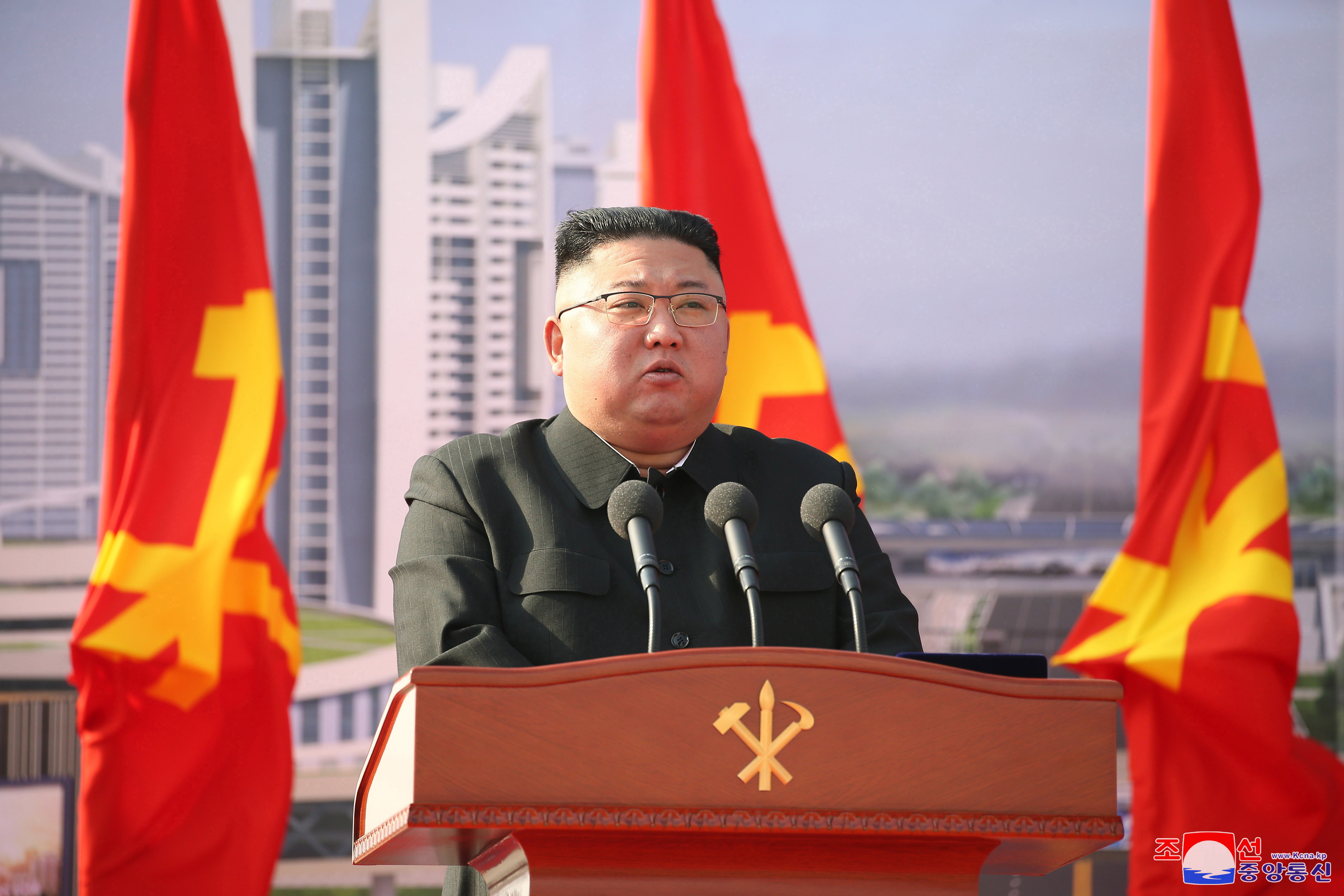 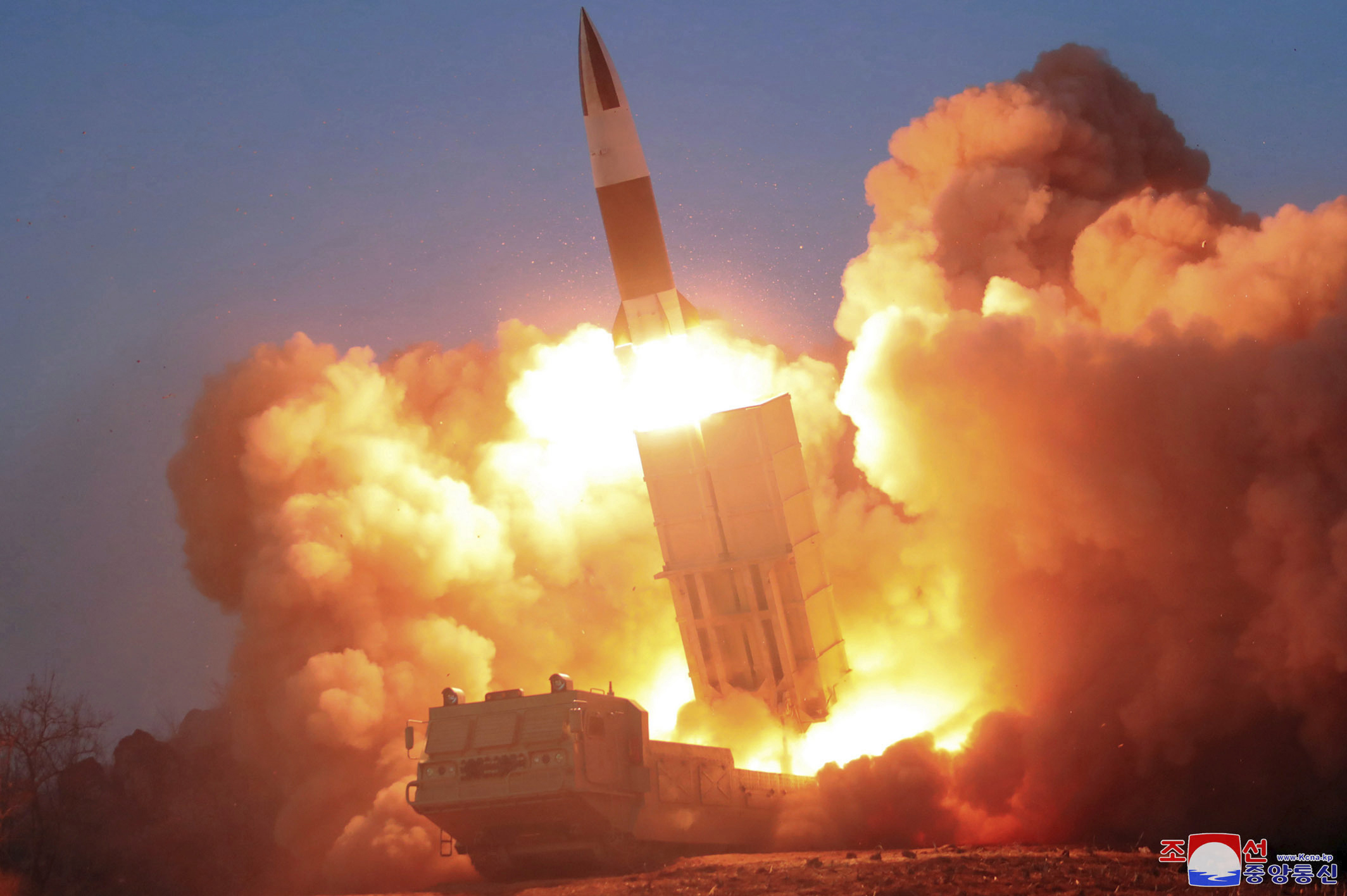 It follows a related order on Jan 3 by the state to establish research facilities at the Academy of Sciences, with authorities keen to train more specialists who could fulfill the efforts to “prepare for tests.”

The students at college, who started their academic year on April 1, will be carefully monitored and given specific ideological education.

According to a source at the Daily NK: “The authorities want to produce more national defence specialists by teaching them about hypersonic weapon design, production, and research.”

Hypersonic missiles, which can travel at five times the speed of sound, are virtually impossible for current missile defence systems to intercept and are therefore one of the most dangerous.

It comes as just the latest attempt by the war-driven regime to diversify its national defence program with new nukes already in development.

Only recently, The Sun reported that North Korea had been branded a “catastrophic threat” to global security as Kim’s regime pressed on with their quest for nuclear weapons.

This included funding massive cyber heists, carrying out illegal trades and even selling arms to terrorists.

The offensive was North Korea's second rocket test in less than 24 hours after around 12 months of inactivity.

Authorities in Japan reported that at least one "projectile" believed to be a ballistic missile had been launched from North Korea.

Minutes later, a US official told Fox News that the state fired two short-ranged ballistic missiles – capable of carrying a nuclear warhead – into the Sea of Japan. 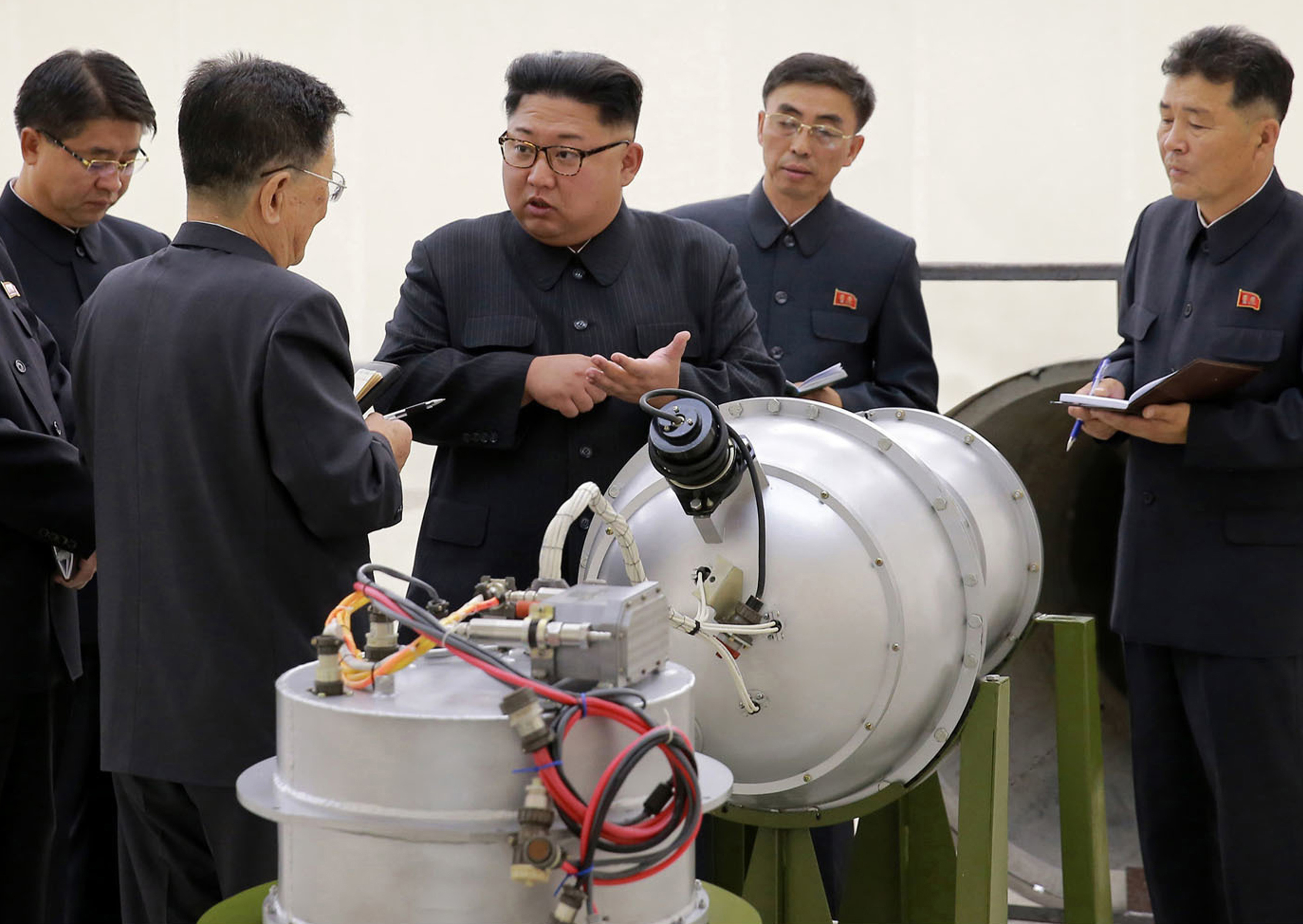 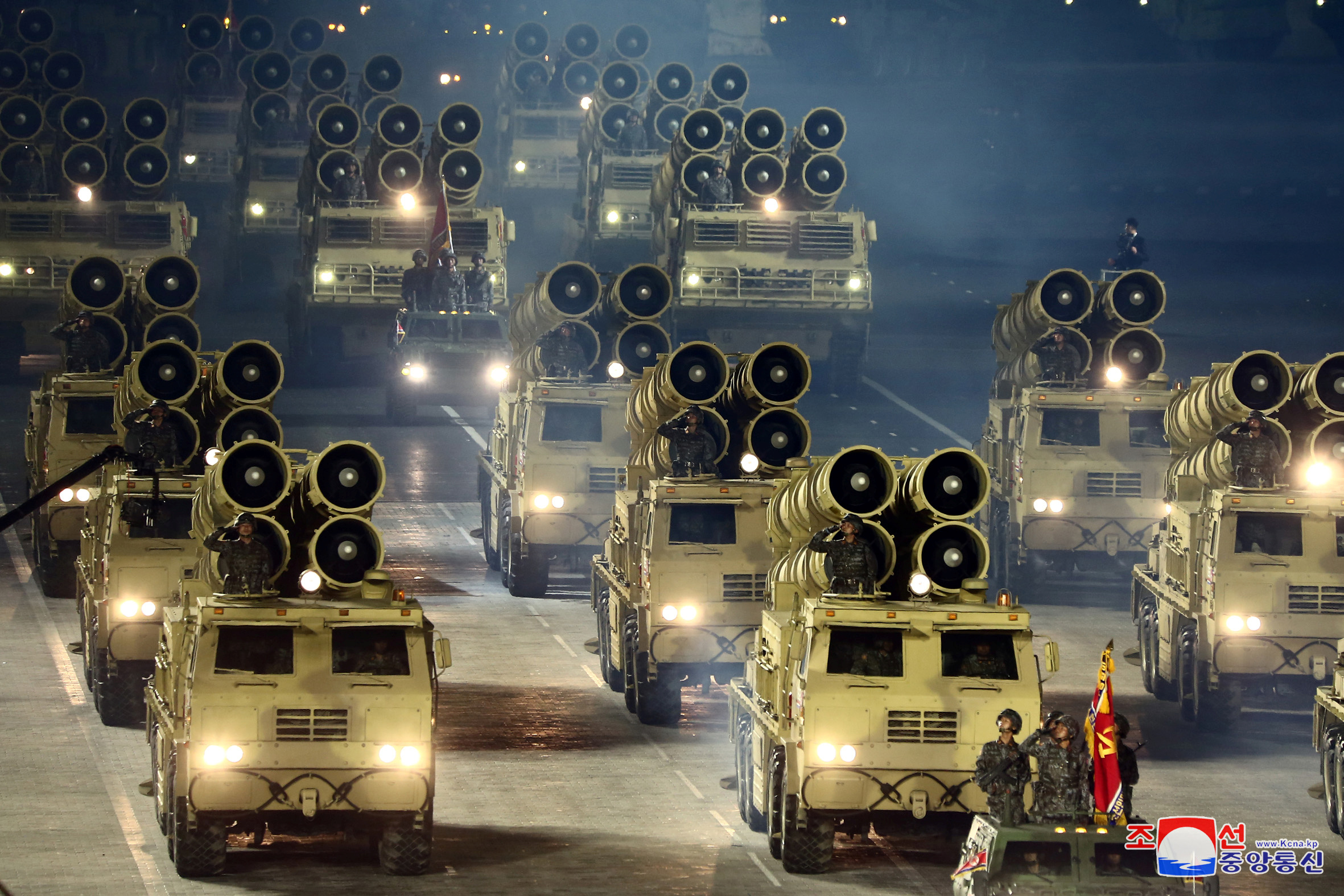 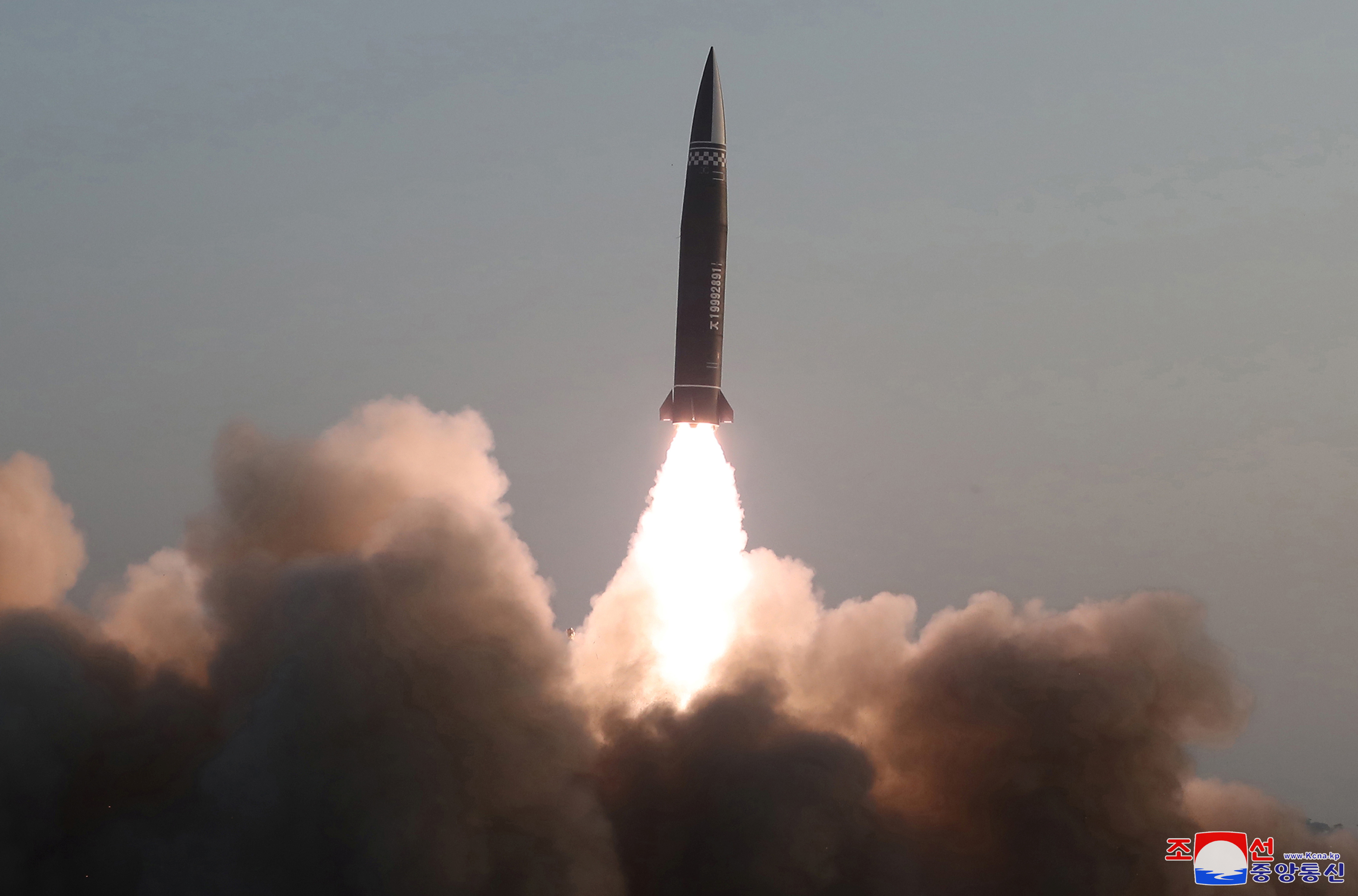