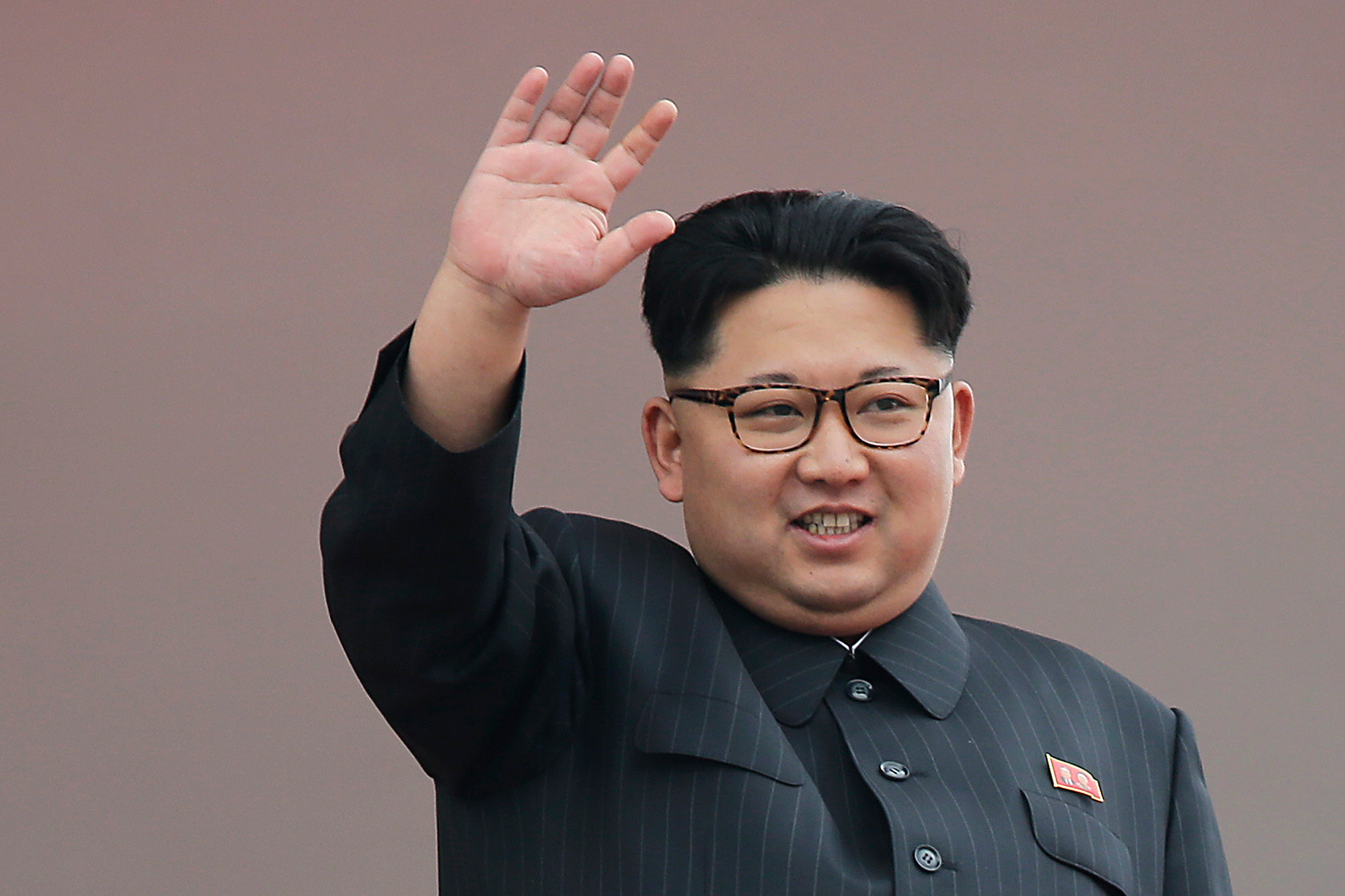 North Korean leader Kim Jong Un has cleared three days later this month to make a historic first visit to Seoul to discuss ridding the Korea peninsula of nuclear weapons, according to a report Wednesday.

Kim’s visit Dec. 18 would come three months after South Korean President Moon Jae-in traveled to Pyongyang for a state visit and a day after the anniversary of Kim’s father’s death in 2011, Jeong Se-hyun, South Korea’s former unification minister, said in a radio interview, according to The Telegraph.

Jeong said he believes the two countries have been involved in secret talks to arrange the meeting since then.

Moon has embraced the possibility of meeting again with his North Korean counterpart, believing it would ramp up negotiations over nuclear weapons and help boost relations between the two countries that have been frozen since the end of the Korean War in 1953.

President Trump, who met with Kim during a summit in Singapore in June, supports Kim traveling to South Korea and thinks it could pave the way for another summit after the first of the year.

John Bolton, Trump’s national security adviser, said Tuesday the president wants to hold a second meeting with Kim because North Korea has not lived up to the commitments it made last summer.

“That’s why I think the president thinks that another summit is likely to be productive,” Bolton said during the Wall Street Journal’s CEO conference.

He suggested the meeting could happen in January or February and that the US could continue to enforce the economic sanctions it imposed on North Korea over its weapons program.