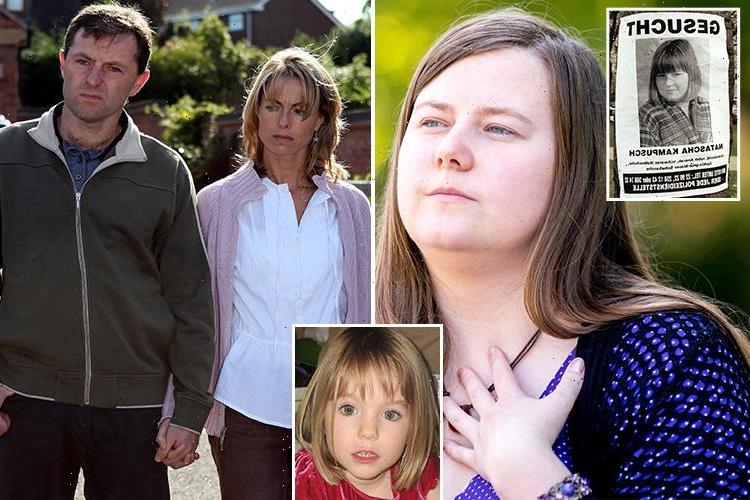 A KIDNAP victim held captive for eight years has expressed her anger at Madeleine McCann conspiracy theories after seeing her parents’ own agony at being accused of killing her.

Natascha Kampusch, who was snatched on her way home from school, said it is “shocking” Kate and Gerry “have to cope with the conspiracies in addition to the disappearance of their daughter”. 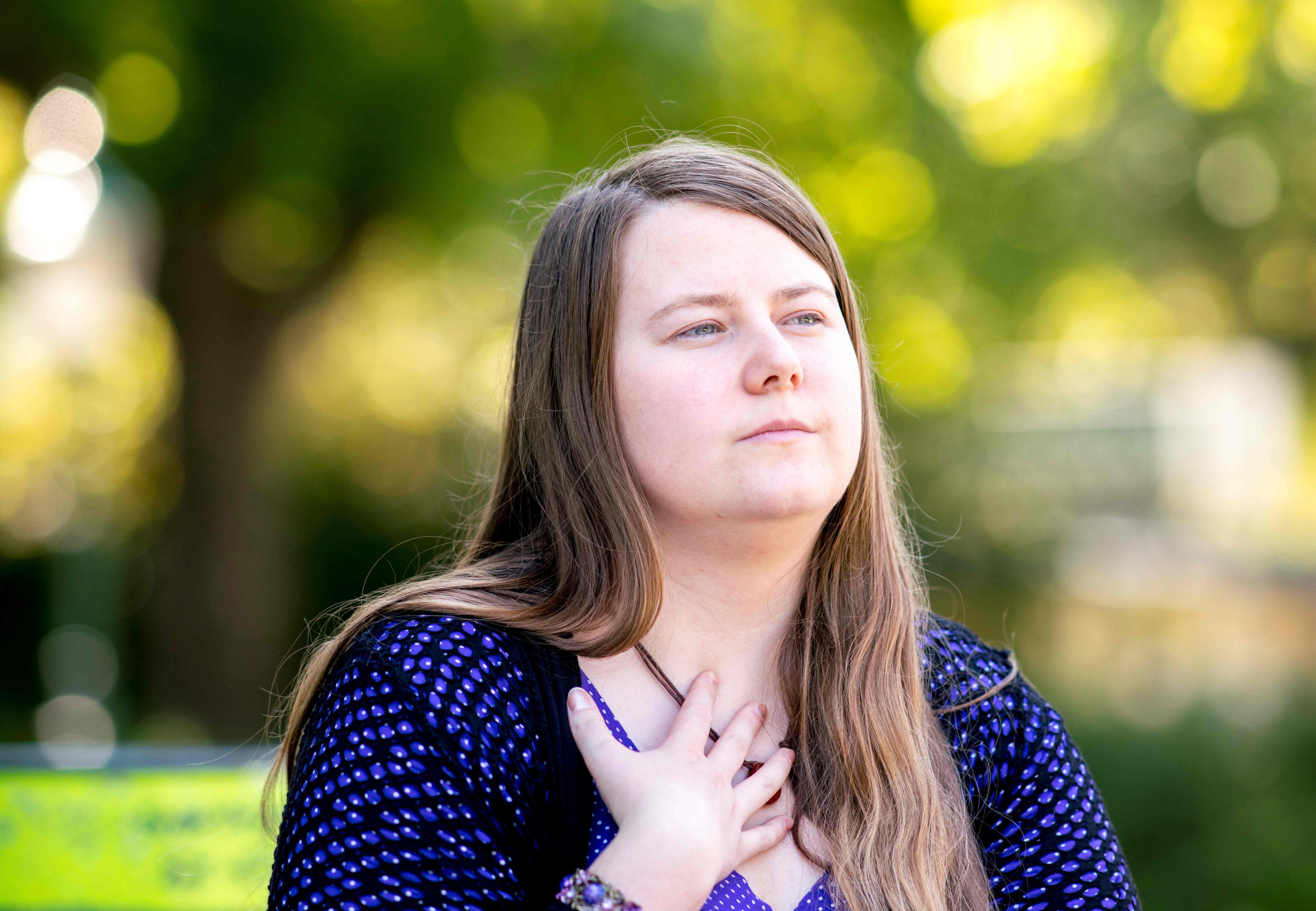 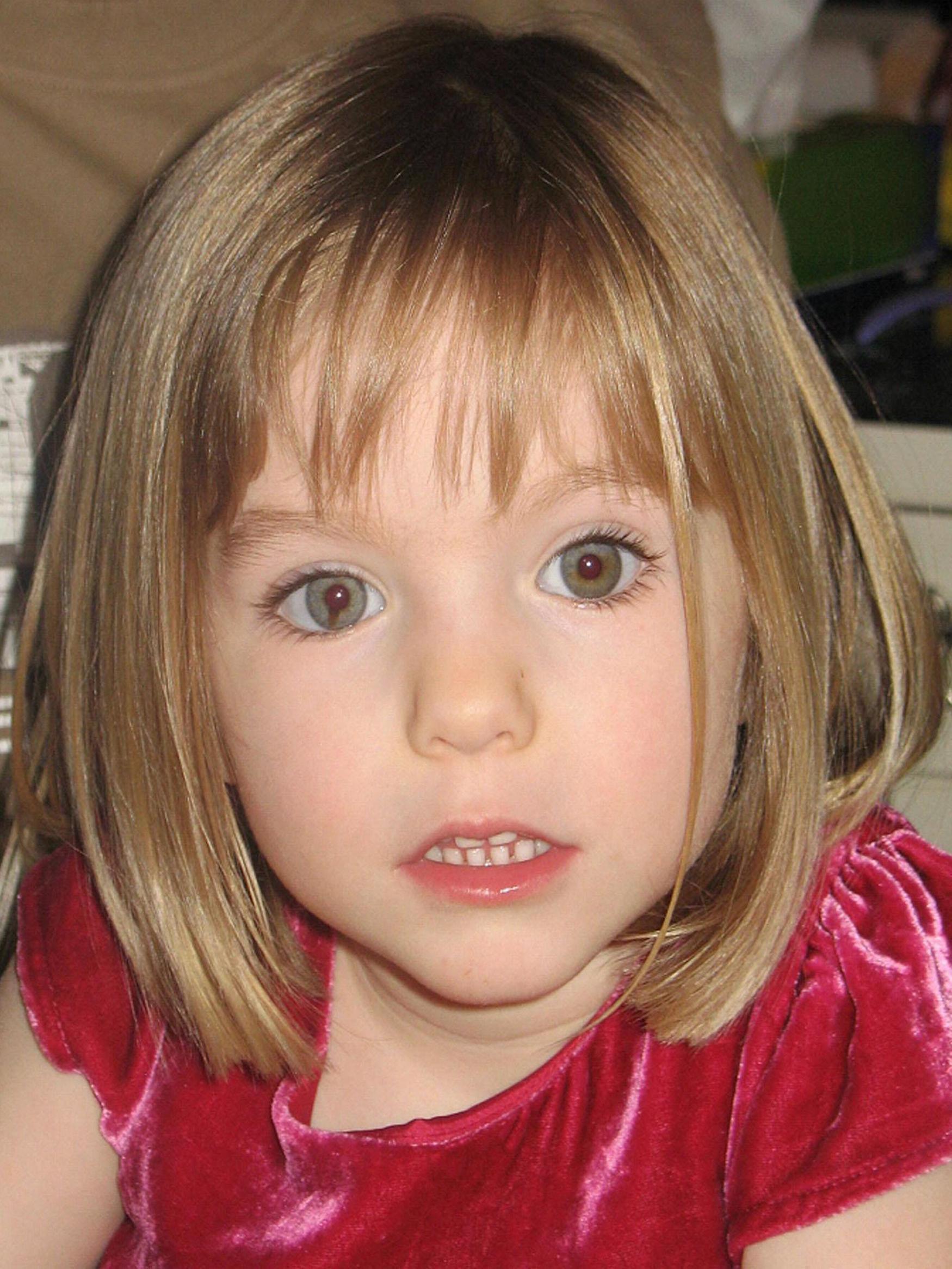 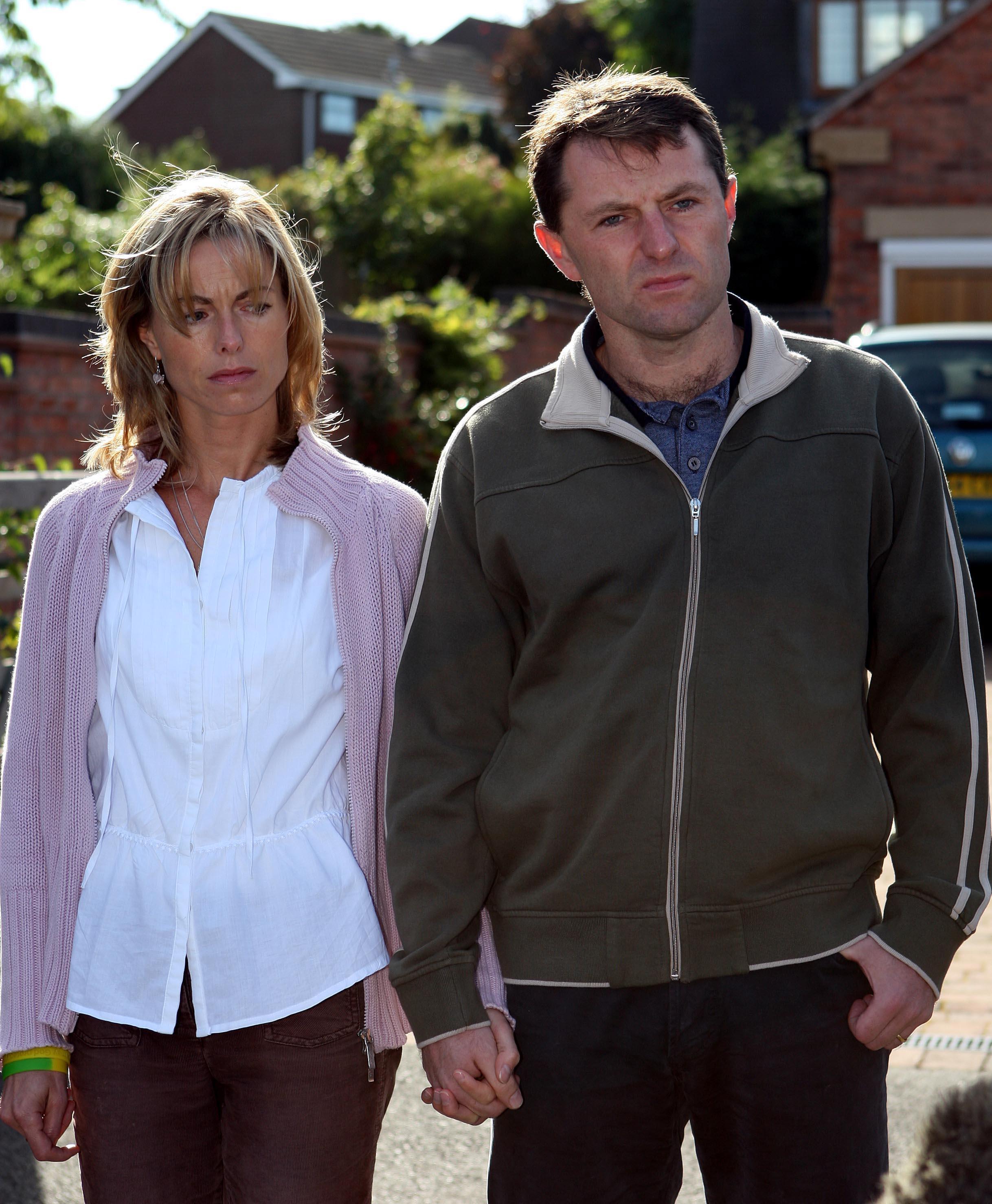 The ‘girl in the cellar’ – who managed to escape when she was 18 – said the stress of the accusations drove a wedge between her parents.

Speaking exclusively to The Sun Online Natascha, now 29, said: “It is shocking that Madeleine’s parents have to cope with conspiracies in addition to the disappearance of their daughter.

“During my time in captivity my mother was accused of killing me and burying me by a private detective and former family judge who wrote a book. It was horrible for her.

“She lost her child and then was accused of killing me. She was very angry about it and sued the person.”

The stress drove a wedge between her parents, who were separated before Natascha was kidnapped and divorced during her captivity.

She revealed: “My father believed the conspiracies and thought my mother had killed me.

“He thought I was dead but my mother never gave up hope. She had a shrine in her house with pictures of me and candles and rosary beads. If you lose your child you will believe in anything to get her back.”

She too has been dogged by conspiracy theories that say she was complicit in her own kidnap and that she is protecting others involved, despite three official investigations that have all concluded her abductor acted alone.

Just last week, a top British cop said Kate and Gerry McCann had been RULED OUT as suspects in their little girl's disappearance.

Metropolitan Police Assistant Commissioner Mark Rowley made the comment as he revealed that police could be closer to finding out what really happened to Maddie when she disappeared a decade ago.

Natascha was snatched from the streets of Vienna in Austria on her way home from school in March 1998 when she was ten.

She was beaten, abused and kept as a slave in a house in Strasshof, a suburb of Vienna.

Much of her time in captivity was spent in a cellar built by her kidnapper, weird loner Wolfgang Priklopil.

Natascha managed to escape when she was 18 and her abductor killed himself by jumping in front of a train on the same day.

The survivor's plea for people to be more supportive of the McCanns comes ahead of the 10th anniversary of Maddie’s disappearance.

And she says Kate and Gerry should never give up hope that their daughter will be found alive and must remain strong for her.

She said if Maddie is being held captive somewhere, to survive she has to focus on her ambitions. 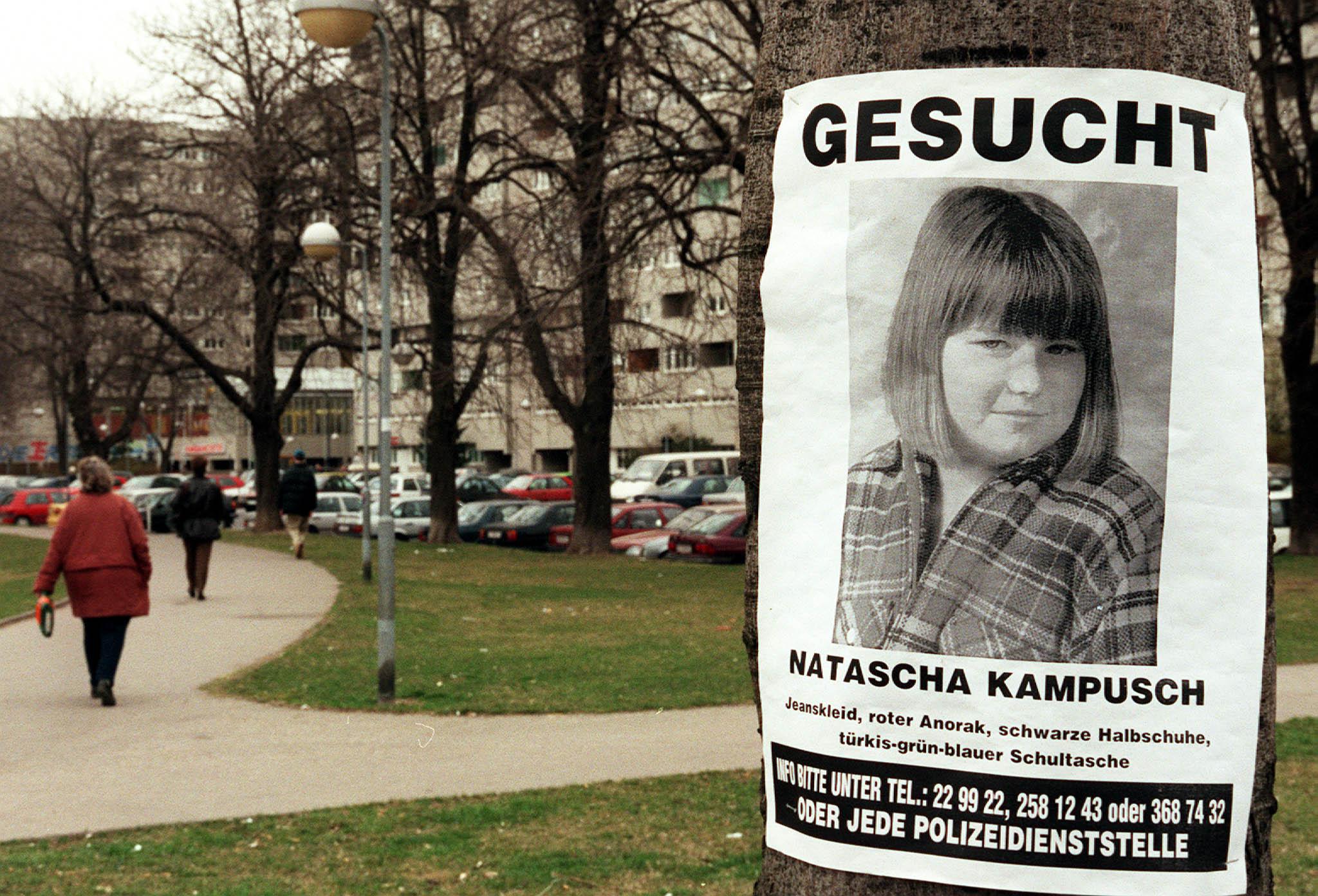 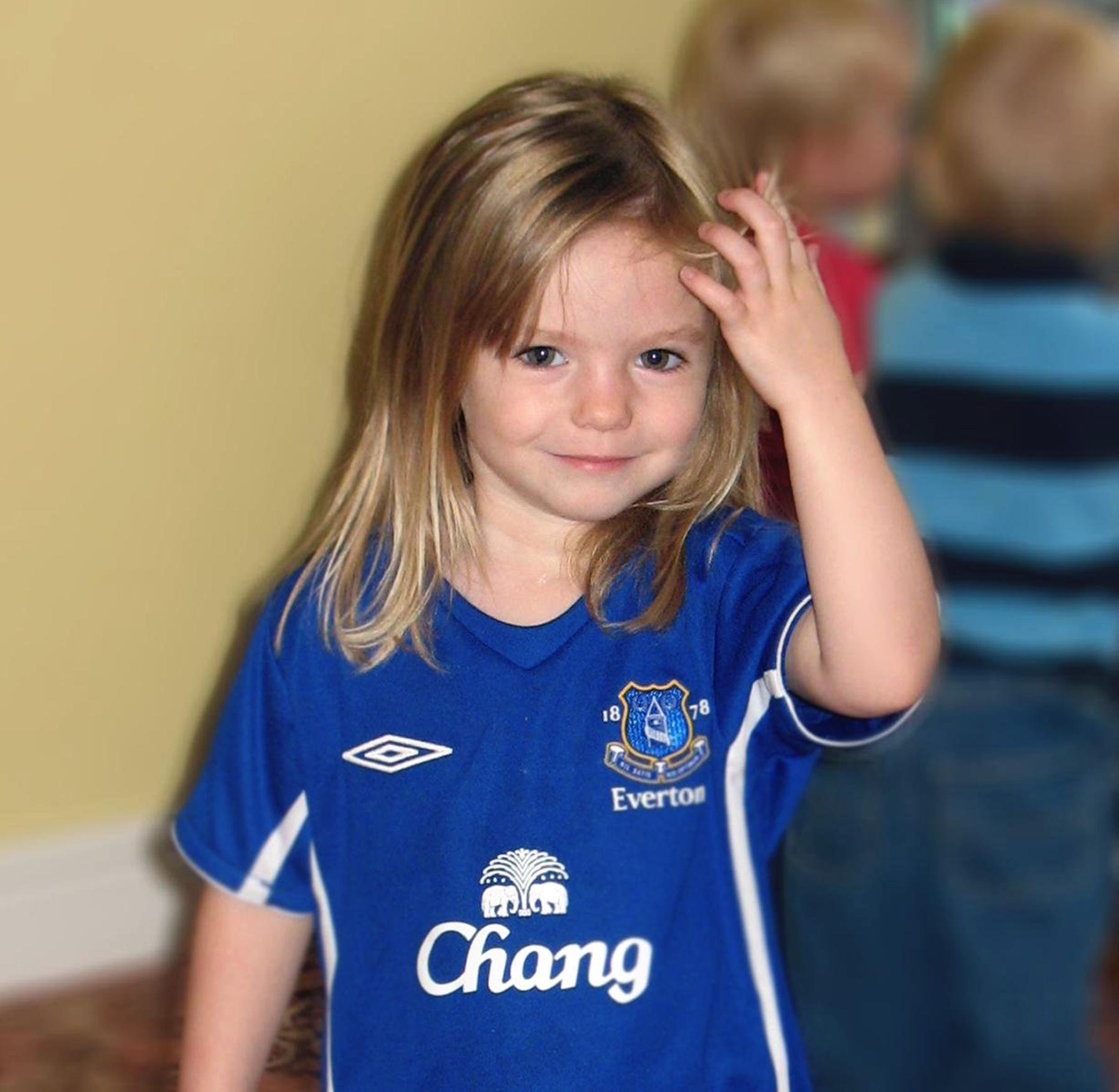 But Natascha has warned that if Madeleine is ever found, readjustment to normal family life will hard for both her and her parents.

“After I escaped, it was not easy,” she says. “My parents were expecting the little girl they lost but I was an adult when I came back. Eight years is a long time, people change and my place in the family had changed, the bonds between me and my sisters had changed. I had grown into a different person and my parents hadn’t been there to see that.

“My parents were not strangers, but it was strange to have conversations with them. The pain and shock of what they had been through had changed them. We had different opinions on things and it was culture clash. We had to find a way to re-establish our relationship.”

Natascha explains that the secret to her survival was to believe that one day she would be able to lead a normal life again. She says that if Maddie is being kept against her will, this is what she must do too.

She said: “I knew I had a life which was worth living. I had so much I wanted to do, I never lost sight of my ambitions to have an education and to be an actress, I never gave up. The most important thing is to stay strong.” 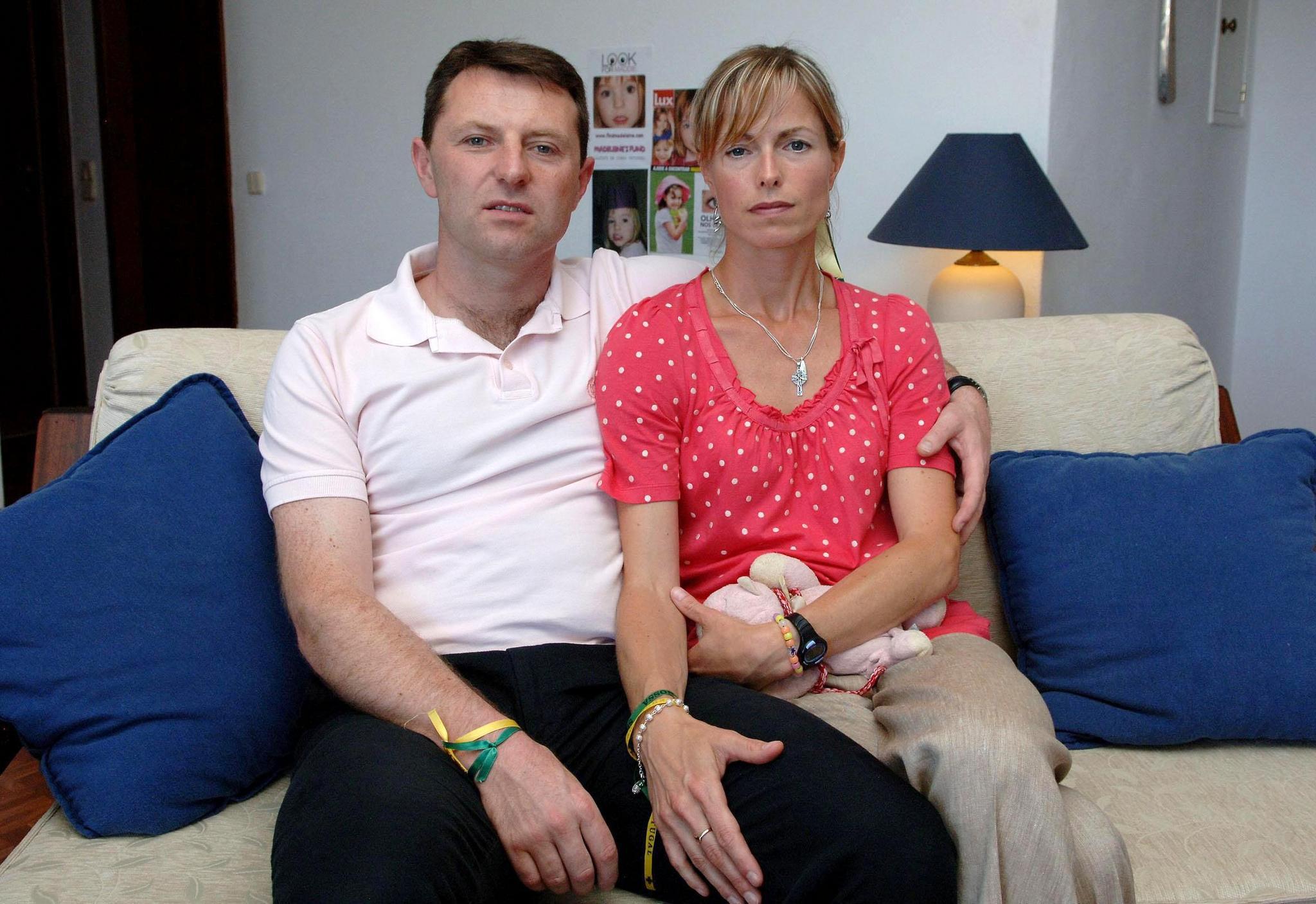 After several years inside, she was allowed outside the house to work for Priklopil in his garden as his personal slave.

He regularly starved her to control her, and just before she escaped she had been ordered to make him a jam sandwich but had been denied any food herself.

She was told to clean his car and as she was hoovering it, he stepped away to take a phone call. She ran.

Since then life has not been easy. Her new book, 10 Years of Freedom, documents the difficulties she has faced since her escape.

She wrote: “I remember when Madeleine first disappeared I couldn’t even begin to consider anything in terms of years. Shawn Hornbeck abducted and kept hidden for over four years, Natascha Kampsuch for over eight years. I couldn’t go there. And now here we are… Madeleine, our Madeleine – ten years.”

Natascha cautions against using her story as proof that Madeleine will be found.

“I don’t know if it always helps the parents,” she admits. “I want them to hope but my escape is not a solution for them, it depends on the kidnapper or the circumstances.

"It is not fair to say something and for the parents to be disappointed. But sometimes good things do happen and you should never give up hope and always stay strong.”

10 Years of Freedom by Natascha Kampusch is available from www.10yearsoffreedom.com