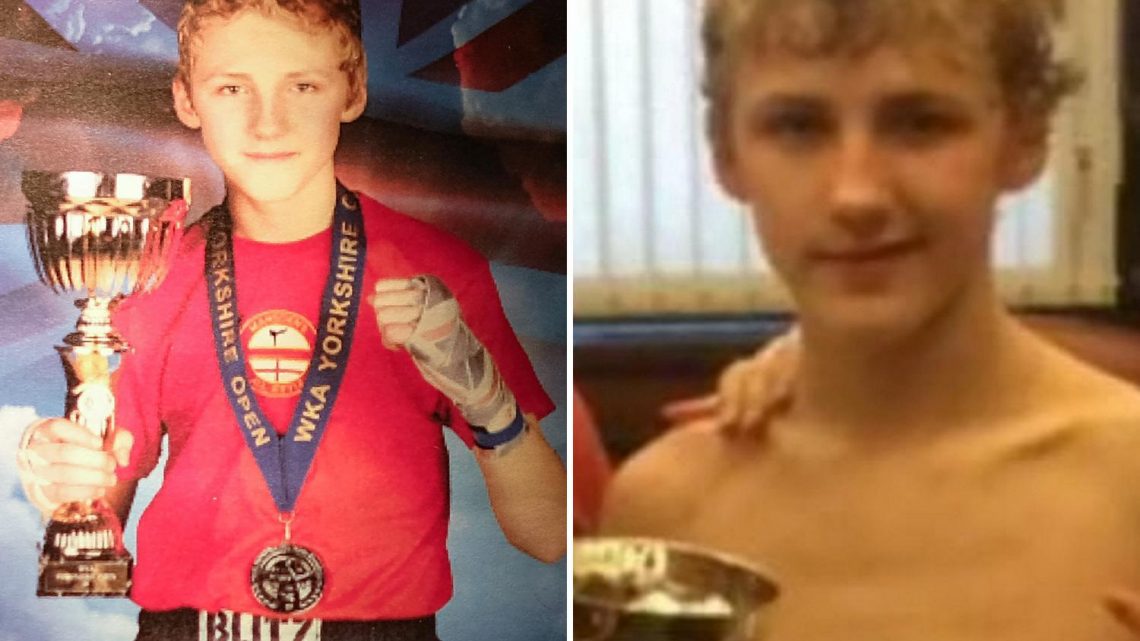 Kickboxer champ, 14, died after 'fluke' kick to heart sent him into cardiac arrest

Scott Marsden, 14, started groaning and losing lose colour in his face after he fell into the ropes in the last 90 seconds of the fight's fifth and final round of a national title bout. 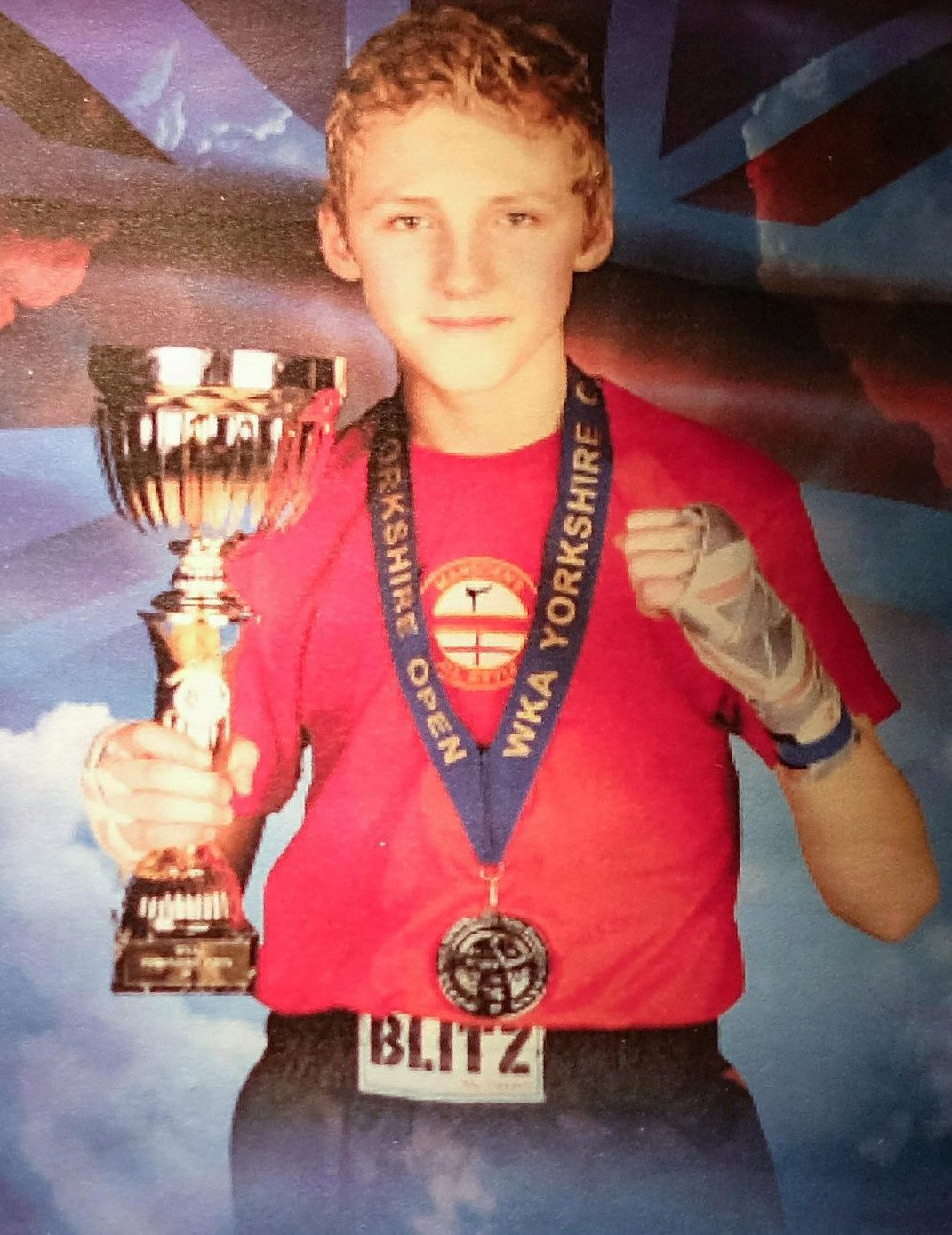 Witnesses said the teen – who had represented England on the international stage and won gold at the 2015 world championships – was fighting a boy of similar size and age when he was kicked directly above his heart during the March 2017 fight.

He then "bounced on the spot" for a few seconds before collapsing in the ring at Leeds Martial Arts College, West Yorks.

Dr Kerry Turner, a consultant pediatric pathologist, today told the inquest the teen had died from a "very rare" condition.

Her post mortem found Scott died from commotio cordis, which is a disruption of the heart's rhythm occurring as a result of a blow to the area above the heart.

In order for the disruption to occur, the blow must come at a critical time during the cycle of a heartbeat which causes the victim to go into cardiac arrest, Dr Turner said.

Giving evidence at Wakefield Coroner's Court, West Yorks, she added: "I have not come across it before, it's very rare.

"We do not hear of this happening very often, it's a tragic fluke for everything to line up in the correct way.

"In the moment it happens the heart goes into an abnormal rhythm."

Jon Green, then president of World Kickboxing Association England, was the chief judge during Scott's fight and entered the ring when it became clear the fighter was unwell.

Giving evidence, he said: "Scott was 'groaning' and that the colour was 'draining' from his face."

The young fighter was immediately treated by two medics from a company called TopCat Medics, which Mr Lynch employed to provide first aid at the event.

The organiser admitted there was no doctor in attendance in an official capacity on the night, although Mr Green said he was under the impression there was.

First responders gave Scott oxygen and applied CPR while an ambulance was called, an inquest heard.

We do not hear of this happening very often, it's a tragic fluke for everything to line up in the correct way

Mr Green were critical of the time it took for paramedics to arrive at Leeds Martial Arts College.

He told the inquest: '"The emergency services – I thought it was about 40 minutes until they arrived.

"The judge physically pushed them up the road – there was no rush whatsoever."

Scott was taken to Leeds General Infirmary from the event venue but died there the next day.

In a statement read out in court by the coroner, Jonathan Leach, Scott's mother Jo paid tribute to her son, who was the youngest of three children.

She said: "He had a heart of gold, he would do anything for anyone."

Mrs Marsden said Scott began kickboxing "as soon as he could walk" and had been competing from the age of eight.

Prior to his death he'd been training and competing four or five times a week at Marsden's All Styles Kickboxing, which was run by his uncle and dad Simon. 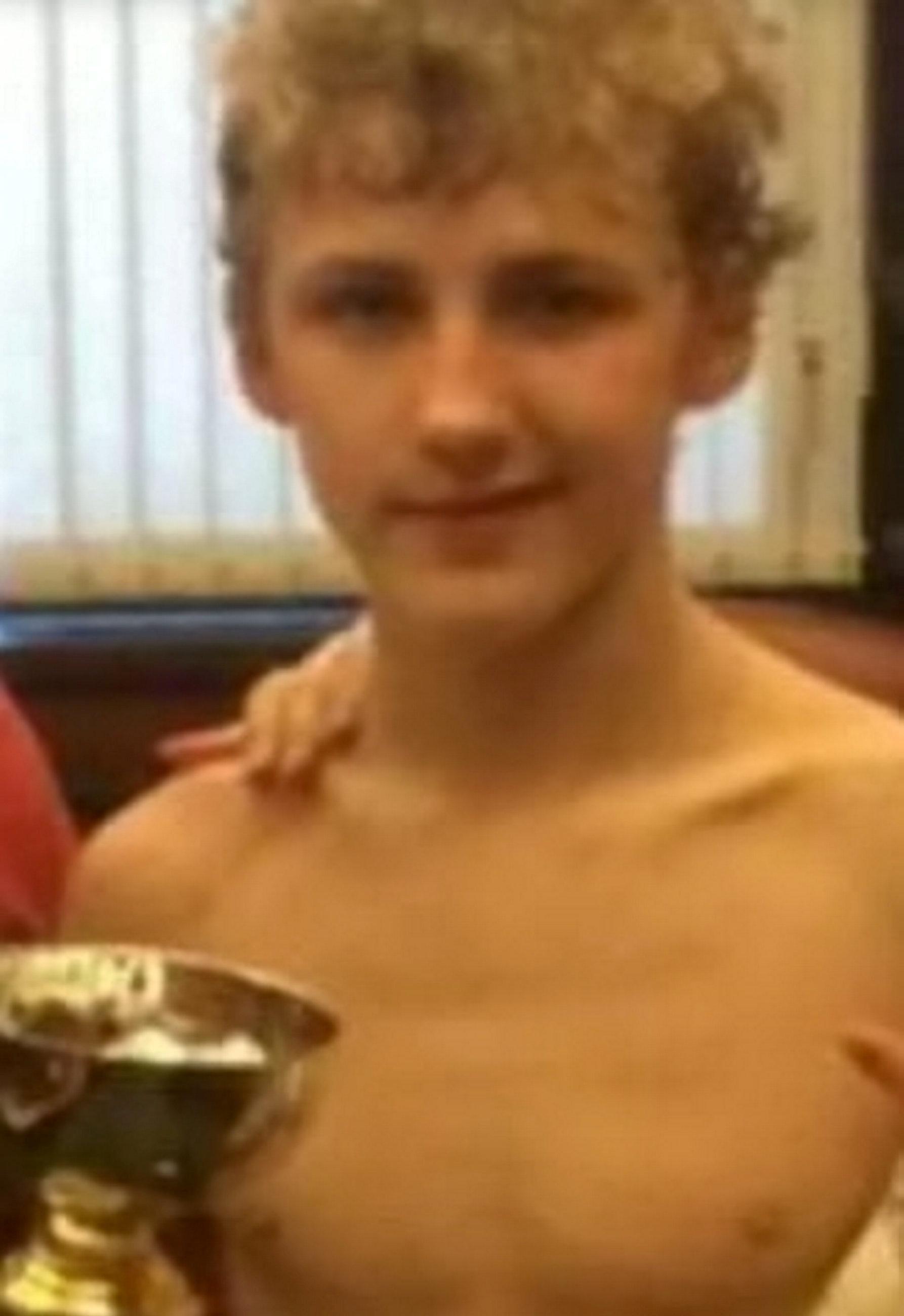 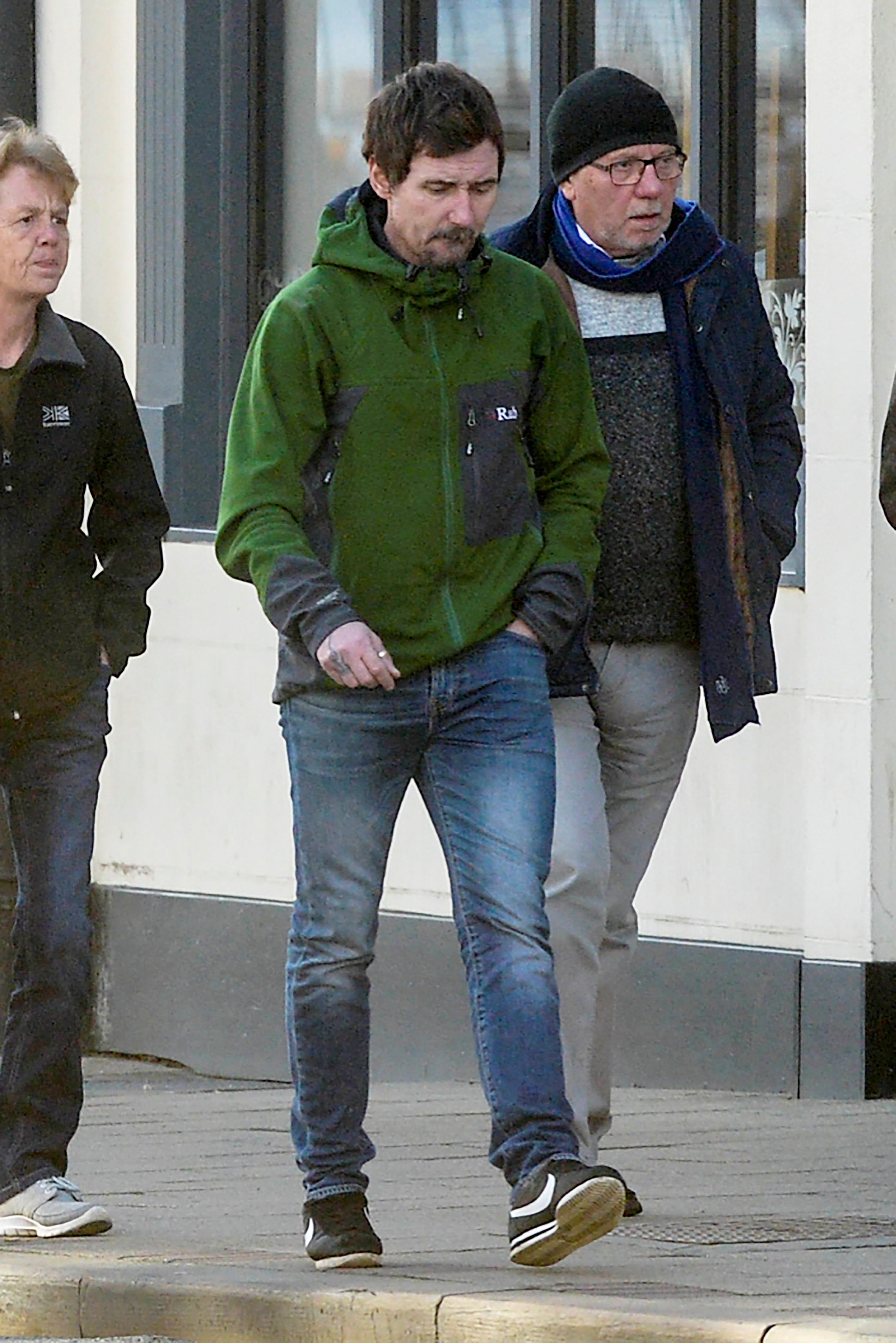 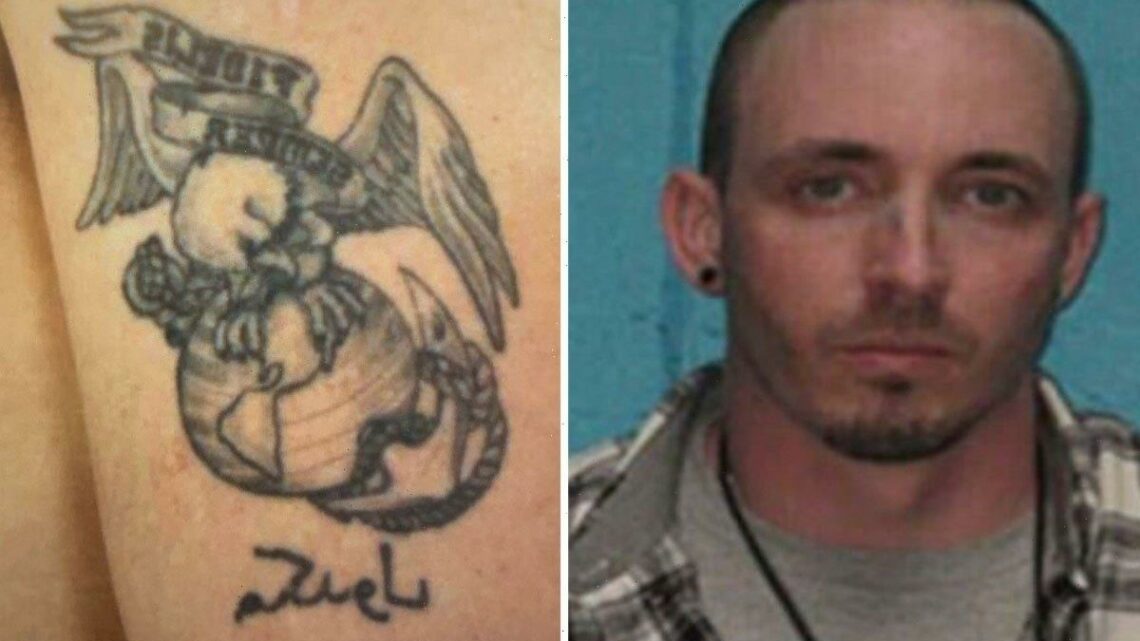