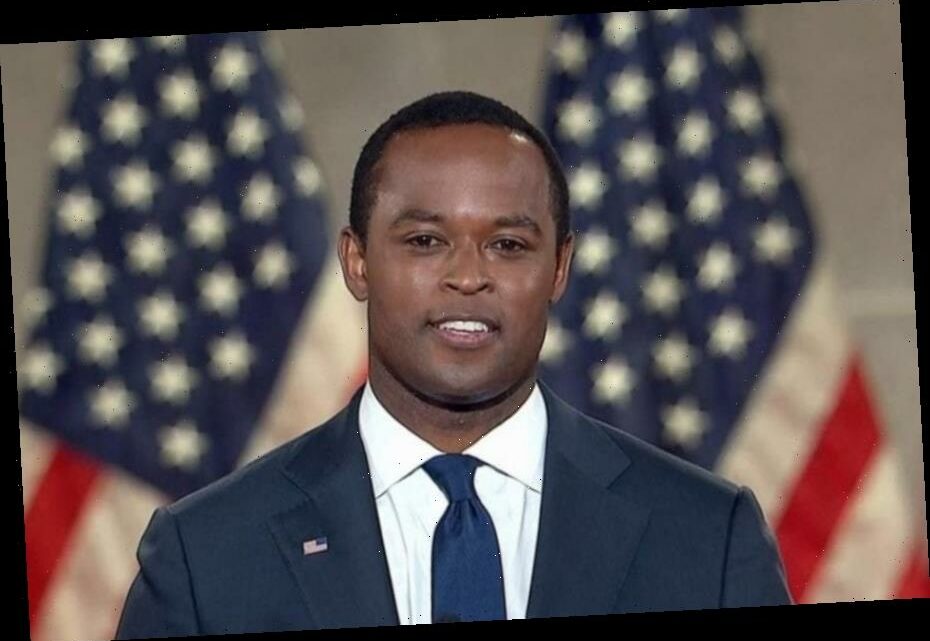 Kentucky Attorney General Daniel Cameron has one of the biggest social justice cases resting on his desk. But during a Tuesday night address at the Republican National Convention, the protege of Senate Majority Leader Mitch McConnell barely mentioned Breonna Taylor, instead, using his time to attack presidential nominee Joe Biden.

“I think often about my ancestors who struggled for freedom. And as I think of those giants and their broad shoulders, I also think about Joe Biden, who says, if you aren’t voting for me, ‘you ain’t Black,’” Cameron said, referencing the May incident where Biden suggested a vote for Trump over a vote for him was not in the best interest of the community. Biden has since said he regretted the comments.

Cameron also referenced a remark from 2012 where Biden argued that Republicans, under the leadership of then-presidential candidate Mitt Romney, would put the Black community “back in chains.” And pounced on comments the former VP made during the joint meeting of the National Association of Black Journalists and the National Association of Hispanic Journalists where he incorrectly stated that the African American community was not as diverse as the Hispanic community.

“Mr. Vice President look at me, I am Black. We are not all the same, sir. I am not in chains,” the proud Trump supporter stated. “My mind is my own. And you can’t tell me how to vote because of the color of my skin.”

“Whether you are the family of Breonna Taylor or David Dorn, these are the ideals that will heal our nation’s wounds,” Cameron said referencing a quote from former Republican President Dwight Eisenhower that says “Democracy is a system that recognizes the equality of humans before the law.” 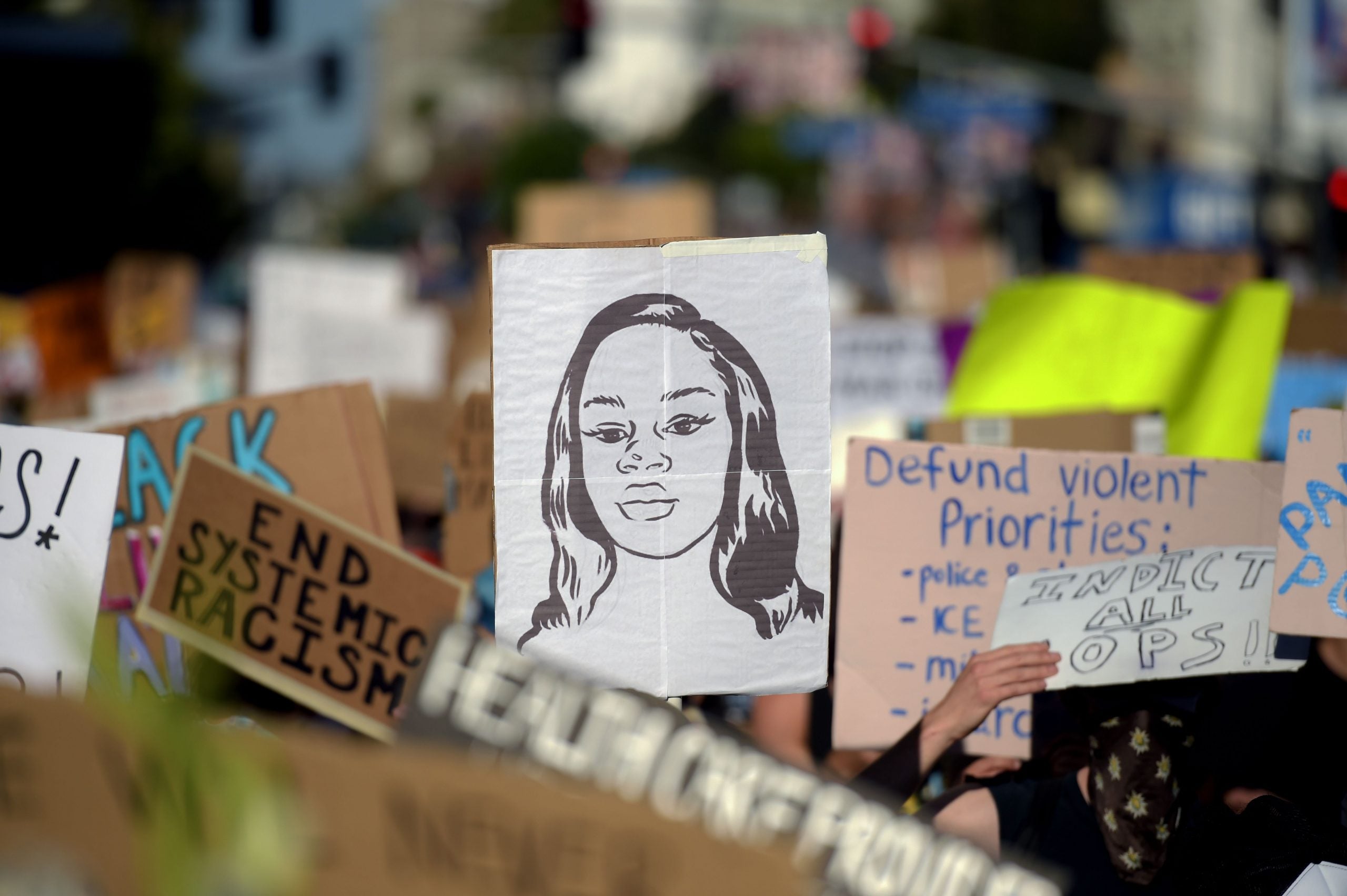 Though Cameron claimed that Republicans will “never turn a blind eye to unjust acts,” Breonna Taylor was killed on March 13, and more than five months later, the 34-year-old AG has yet to bring charges against her killers. That seems to be less of a concern for Cameron who juxtaposed Taylor’s case with the declaration that Republicans will not accept “this all-out assault on western civilization.” That’s GOP-speak for social justice marches taking place across the country.

Before Cameron wrapped, he reminded that Americans are defenders of “life and individual liberty.”  The country is still waiting on him to defend Breonna Taylor’s life, a life that was cut short as she was practicing her own individual liberty in the comfort of her own home.