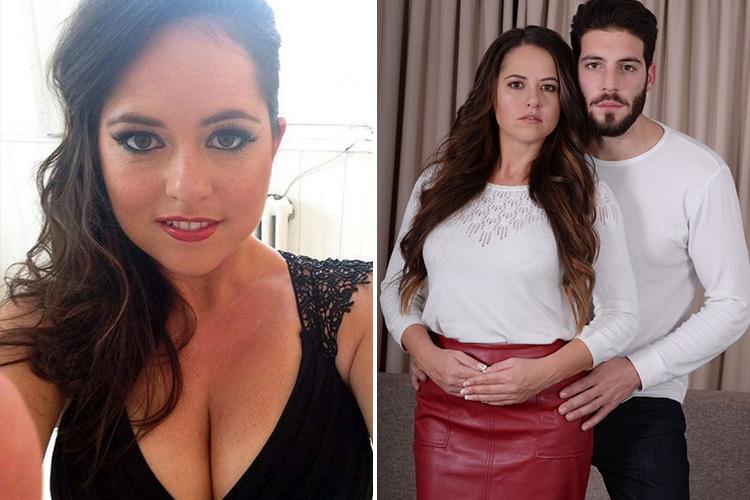 Karen – once married to shamed former MP Simon Danczuk – was due to tie the knot in Spain next year with boyfriend David Escudero. But the pair have called time on the relationship after a series of blazing rows. 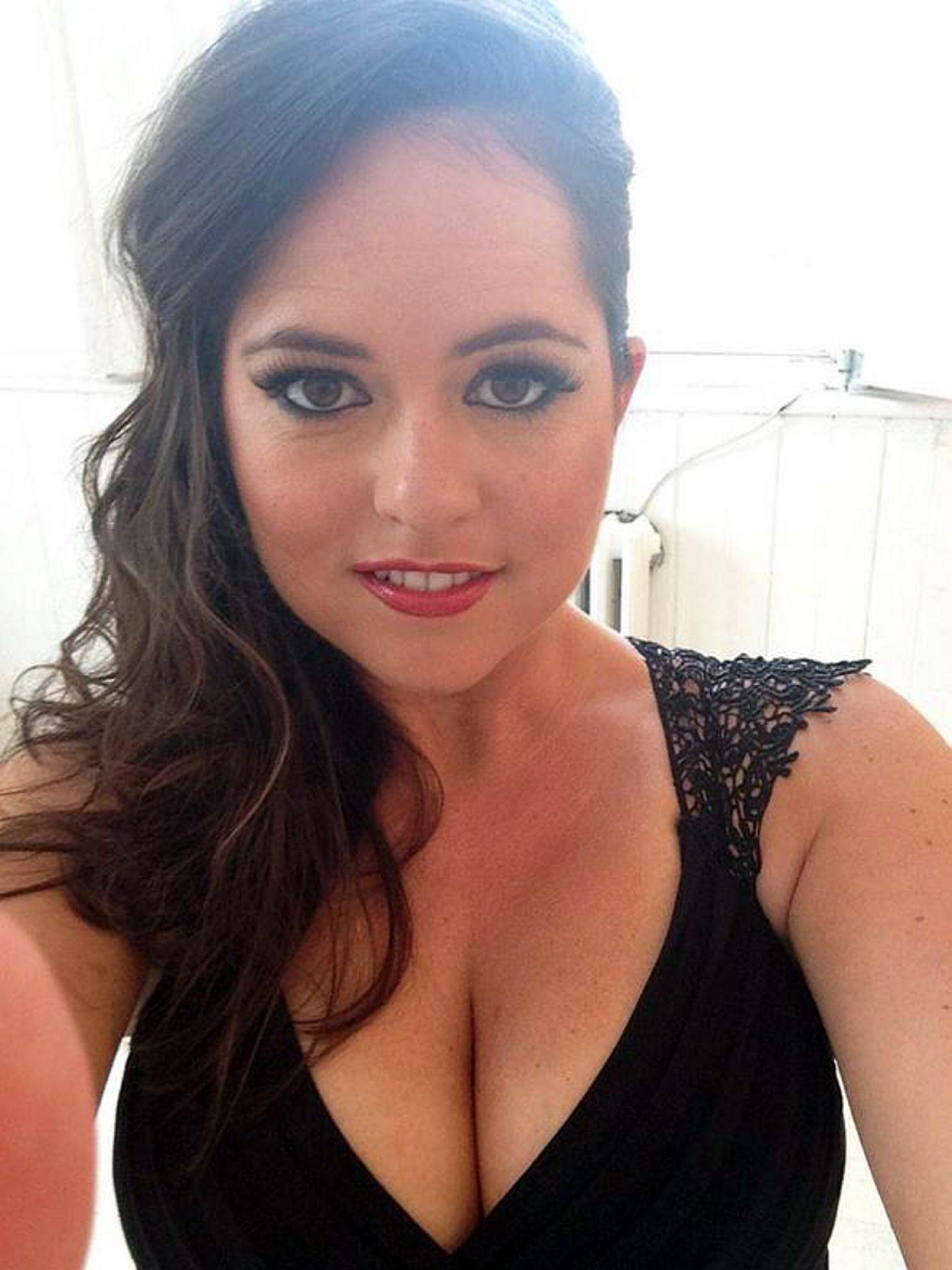 A source said: "Karen was dumped at first. Talks have continued but she is torn between wanting to ignore him and win him back.

"He walked out after a particularly nasty row. She has kept his passport and is refusing to give it back. As he's Spanish the fact he can't get his passport back might be an issue for him."

Alicante native David, 27, first met Karen in 2016 when she was on holiday in Spain. Initially he wasn't interested but she then flew back to woo him after she couldn't stop thinking about him.

They agreed to marry last July after he proposed on a seaside date. 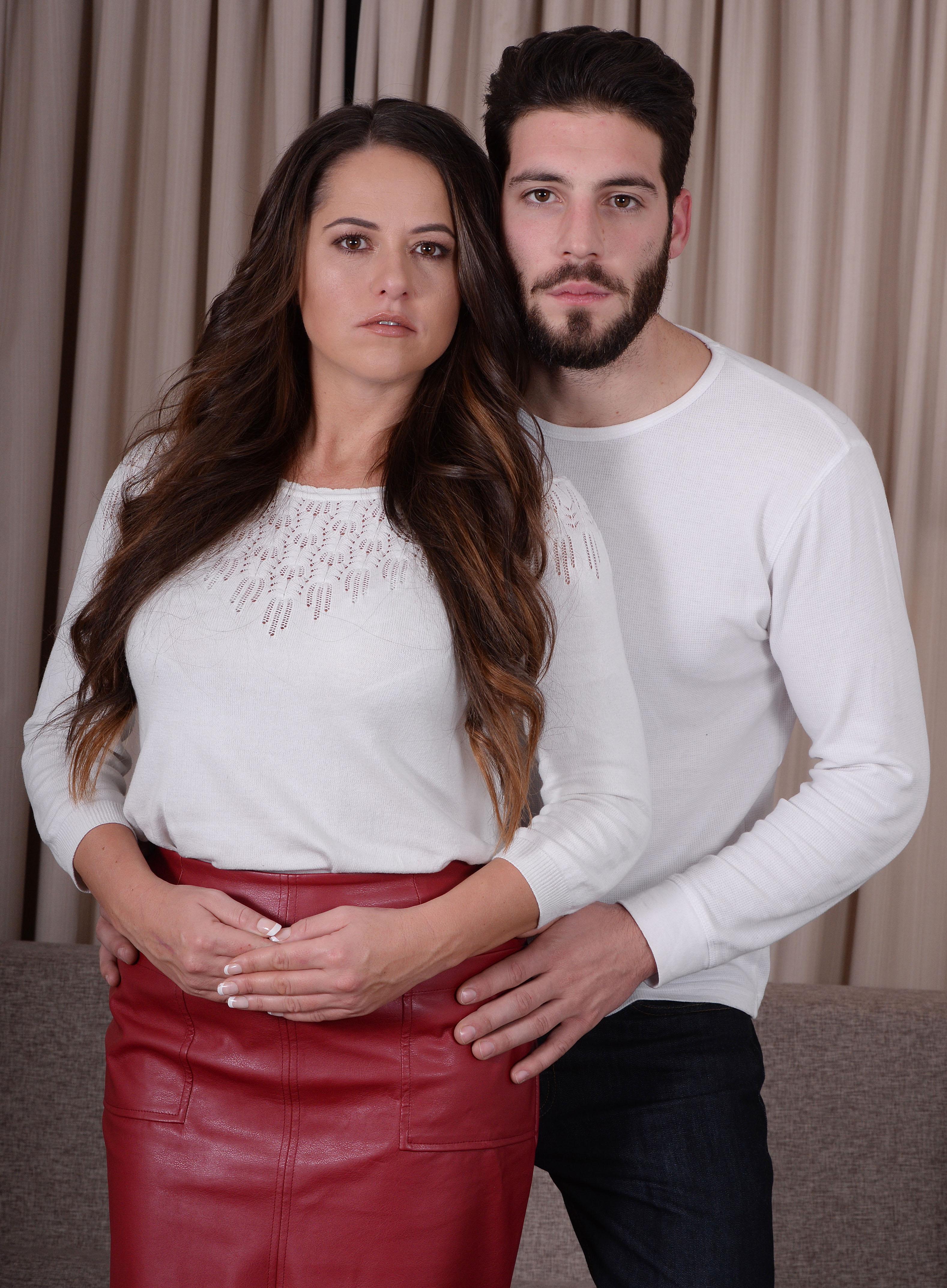 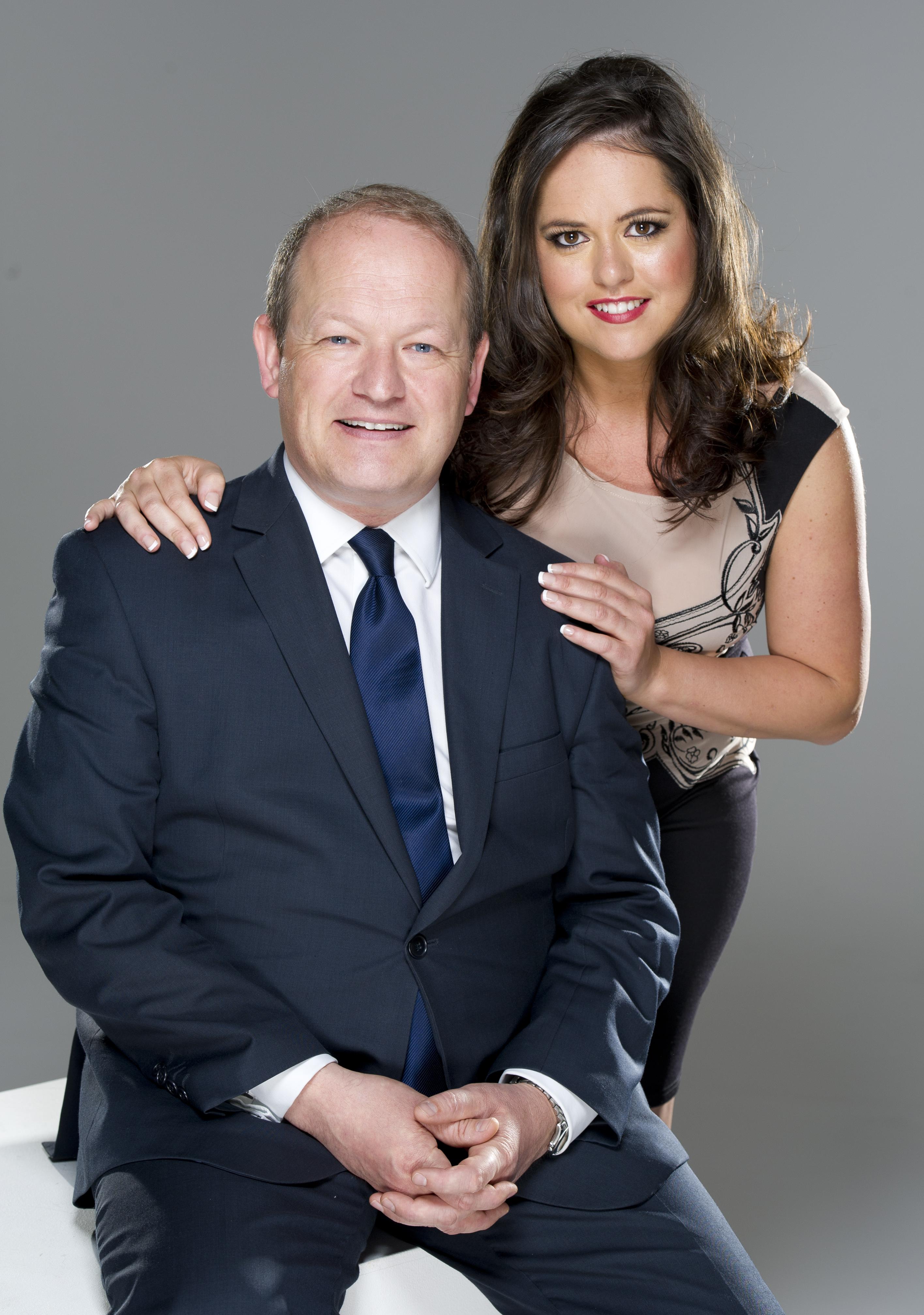 Karen and MP Simon married in 2012. They have two children, but separated in June 2015. He has since said that depression caused by campaigning work on child sexual abuse had affected their marriage.

In August 2016, Danczuk was arrested and spent two nights in a Spanish police cell after an alleged incident in Alicante with his estranged wife.

Karen Danczuk was taken to hospital with minor cuts and bruises after it appeared she fell onto broken glass. No charges were ever brought.