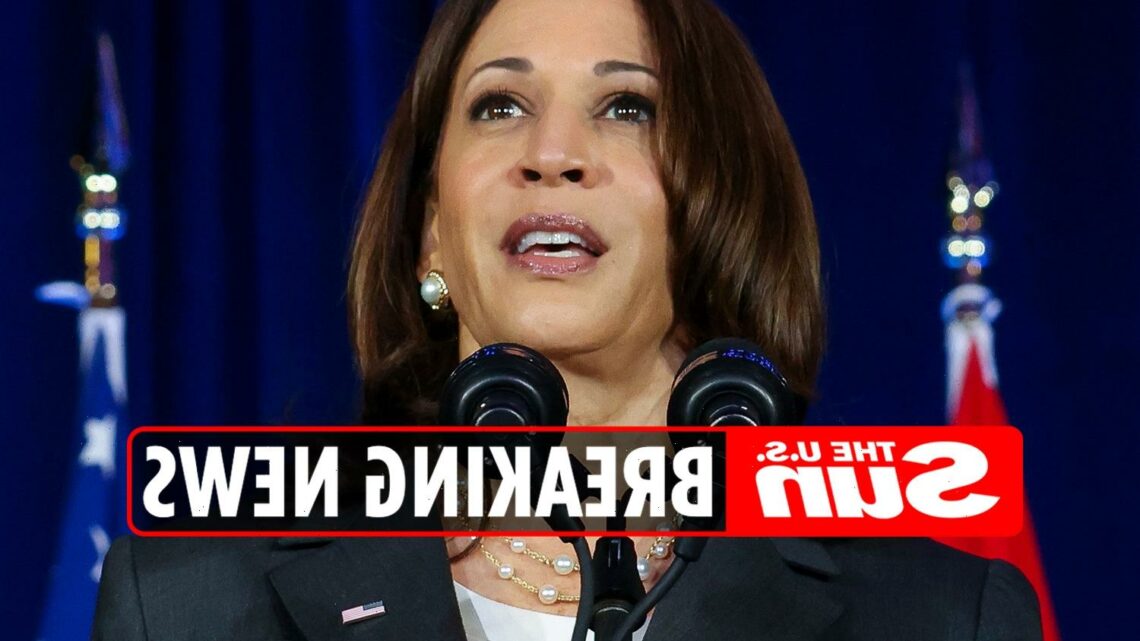 KAMALA Harris' flight to Vietnam has been delayed for three hours because of an "unexplained health incident."

Harris, who was in Singapore concluding a three-day trip, was due to fly to Hanoi late on Tuesday but was unexpectedly delayed for three hours due to an "anomalous health incident." 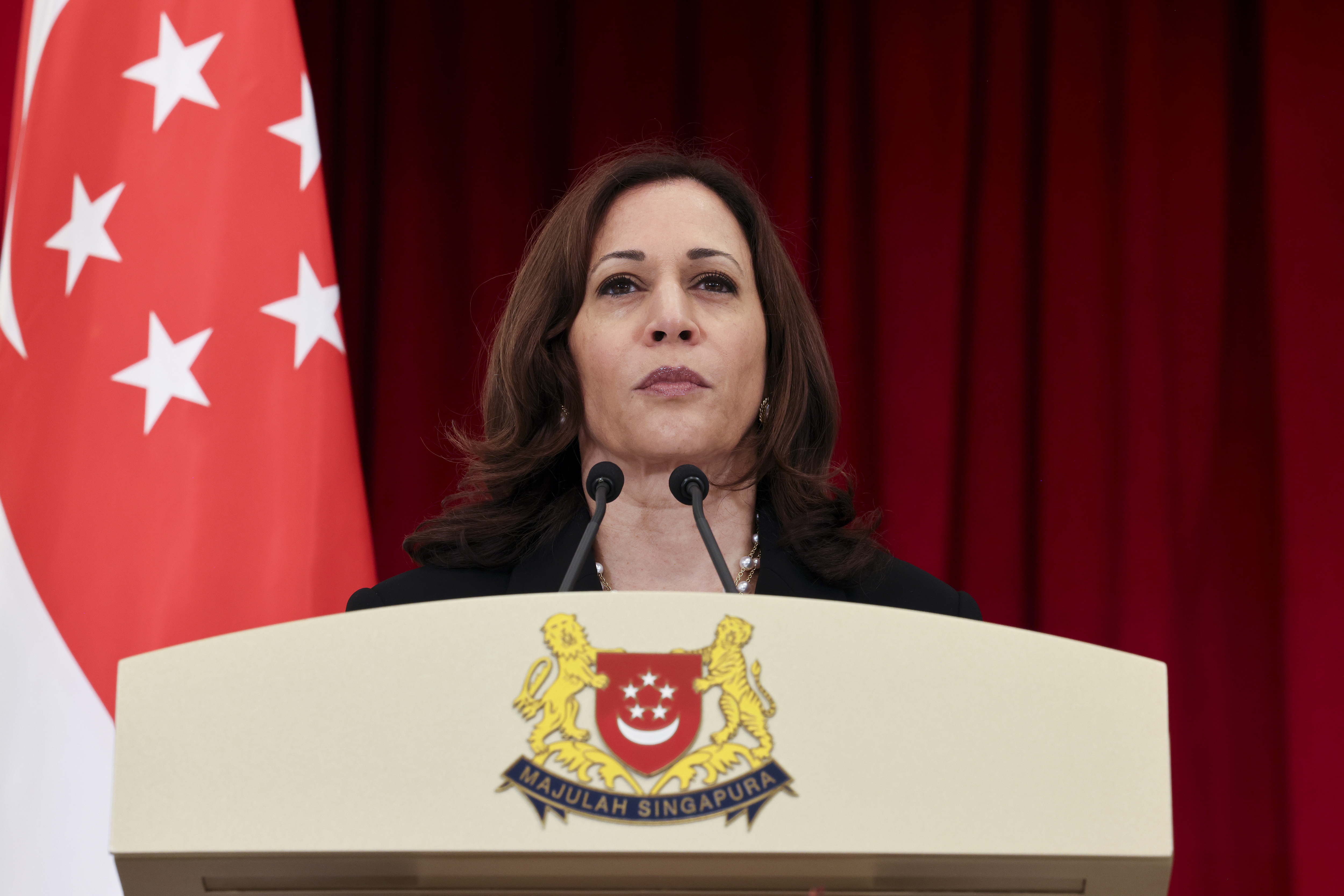 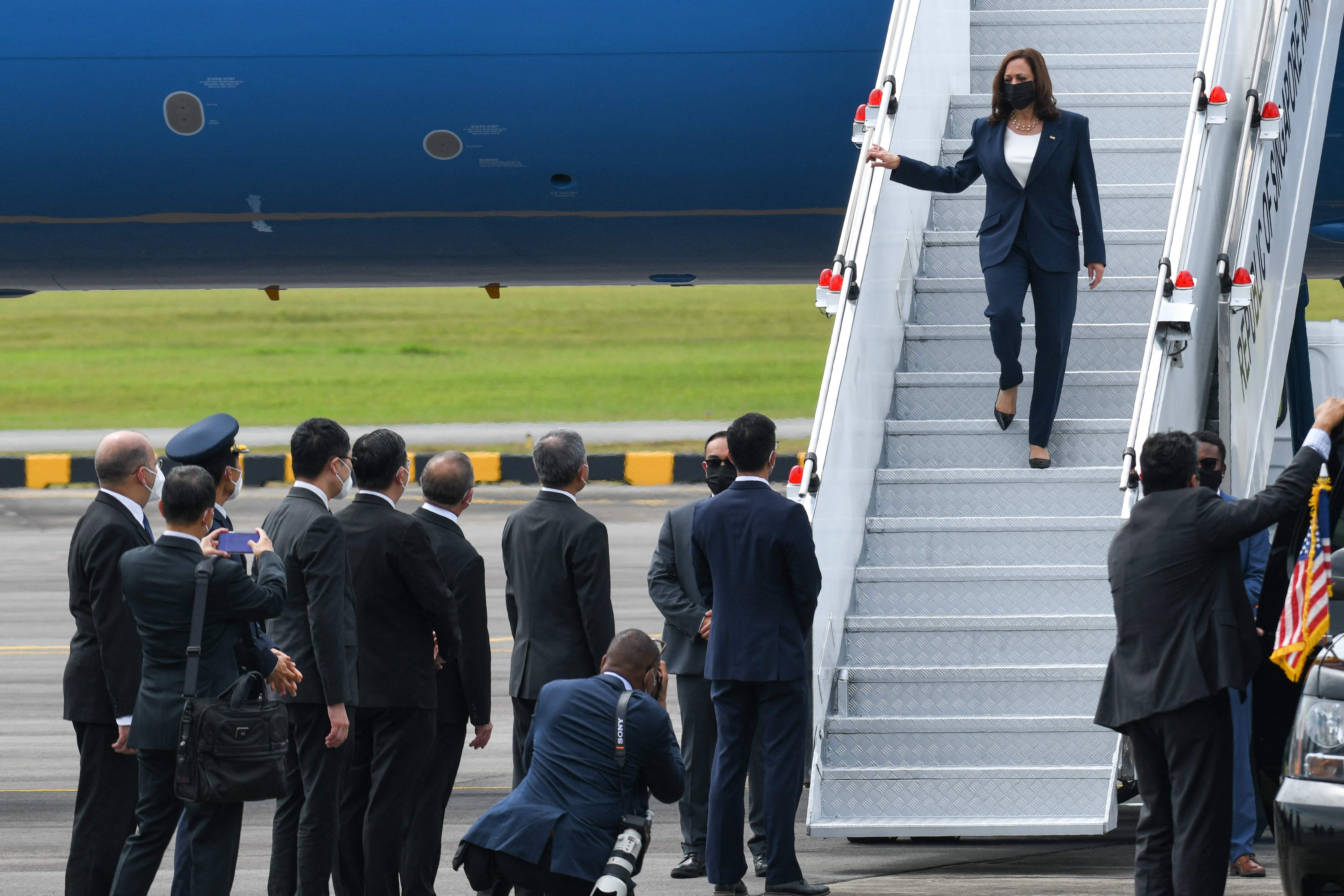 "Anomalous health incident" is a term the US government often uses to describe Havana Syndrome, a condition with symptoms such as dizziness, nausea, migraines and memory lapses, so named because it first was reported by US officials based in the US embassy in Cuba in 2016.

However, it has not been confirmed that today's health incident has any relation to the syndrome.

"The Vice President's office was made aware of a report of a recent possible anomalous health incident in Hanoi, Vietnam," the US Embassy statement said.

"After careful assessment, the decision was made to continue with the Vice President's trip," the statement said, without elaborating.

A spokesperson for Harris declined to comment on the reason for the delay.

About 100 CIA officers and family members are among some 200 US officials and kin sickened by "Havana syndrome," CIA Director William Burns has said.

A US National Academy of Sciences panel in December found that a plausible theory is that "directed energy" beams caused the syndrome, he said.

There is a "very strong possibility" that the syndrome is intentionally caused, and that Russia could be responsible, he said, adding that he is withholding definitive conclusions pending further investigation.

It comes as Harris is facing calls to be impeached “for not visiting Afghanistan” as the US military battles to remove citizens from the Taliban-controlled capital of Kabul.

On Monday, Georgia Representative Marjorie Taylor Greene said Harris’ refusal to travel to the region is “disgraceful, and unforgivable,” claiming the vice president and President Joe Biden “are complicit in this.”

Greene was interviewed on Real America’s Voice’s The Water Cooler, where she urged for Harris to be removed.

"For her to not speak out about this, for her not to fly over to Afghanistan to the Kabul airport is disgraceful, and unforgivable," Greene said.

"She should be impeached as well. All of them are complicit in this. And they knew. They knew."

Greene has also called for Biden’s impeachment several times since he took office in January. 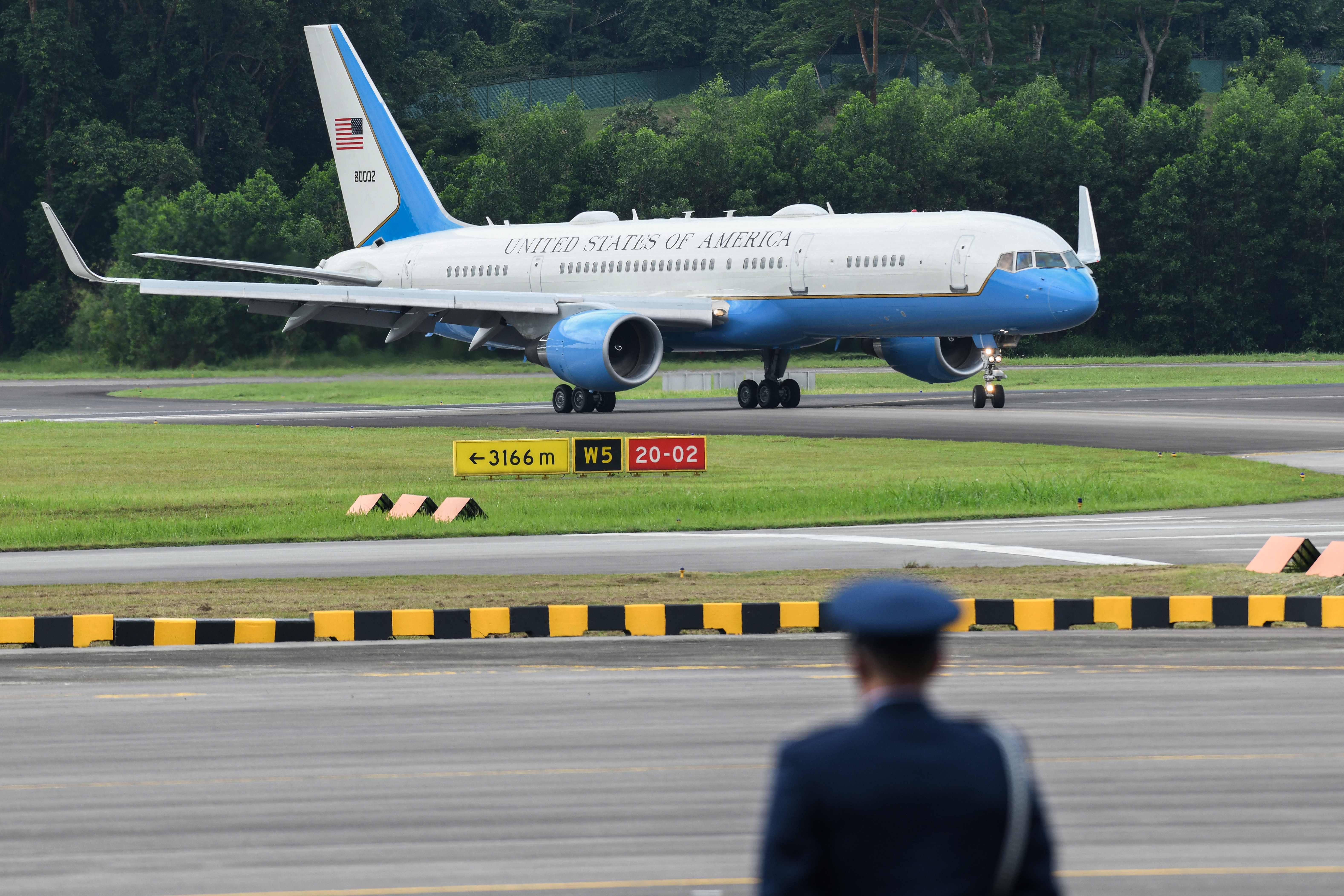