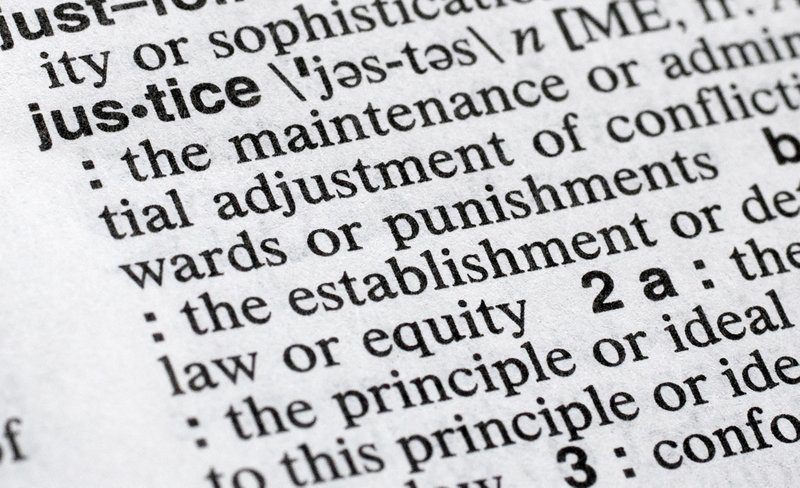 ‘Justice’ is Merriam-Webster’s word of the year for 2018 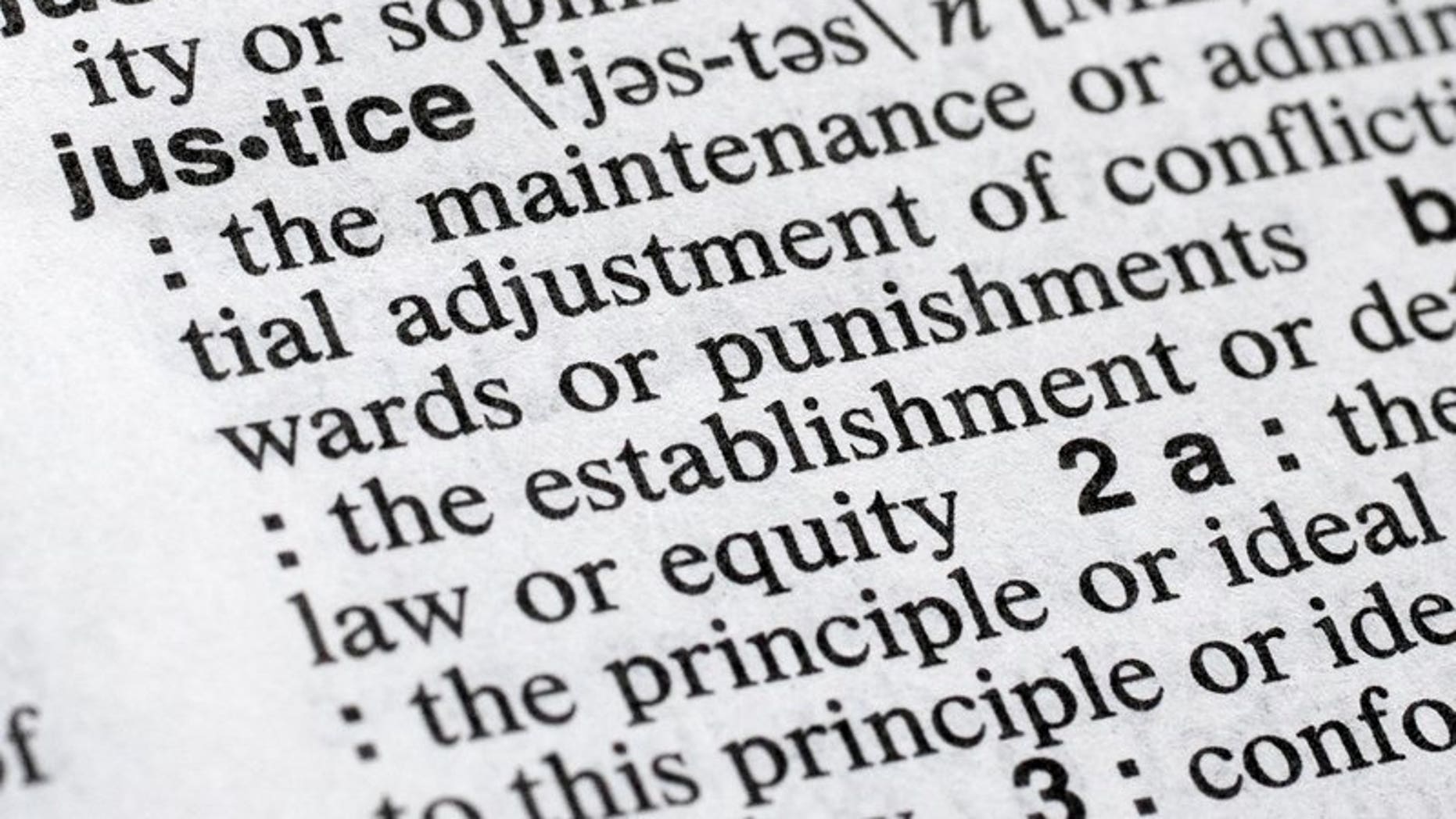 It’s the job title for members of the U.S. Supreme Court, the name of a former judge’s current-affairs TV show – and one of the enduring goals of American democracy.

Now “justice” is also this year’s word of the year, as selected by the dictionary people at Merriam-Webster.

This year, the word was consistently among the top 20 or 30 looked up by visitors to Merriam-Webster’s website, editor-at-large Peter Sokolowski told the Associated Press.

Searches for “justice” are up nearly 75 percent this year over last year, on a website that garners more than 100 million page views a month and offers definitions for nearly a half-million words, Sokolowski said.

To be considered for word of the year, an entry has to spark both a high volume of online traffic and a significant year-over-year increase in lookups, he said.

On Saturday, Fox News’ Jeanine Pirro, host of “Justice with Judge Jeanine,” spoke of “the politics of justice.”

"We are in a dark and dangerous place in America tonight, where politics is driving our system of justice, instead of Lady Justice being blind to politics," Pirro said in her opening statement.

On Aug. 1, for example, when Trump tweeted his wish for then-Attorney General Jeff Sessions to stop the Mueller investigation, Trump referred to “obstruction of justice,” prompting 900 percent spike in lookups for the phrase over the same date in 2017.

Other words that saw increases in lookups this year include  "maverick" (after Sen. John McCain died); "respect" (after Aretha Franklin died); "Excelsior" (after comic book creator Stan Lee died); and "nationalism" (after President Trump declared himself a nationalist).

Merriam-Webster’s selection of “justice” as its word of the year follows Oxford Dictionaries’ recent selection of “toxic," and Dictionary.com’s choice of "misinformation."

The Associated Press contributed to this story.