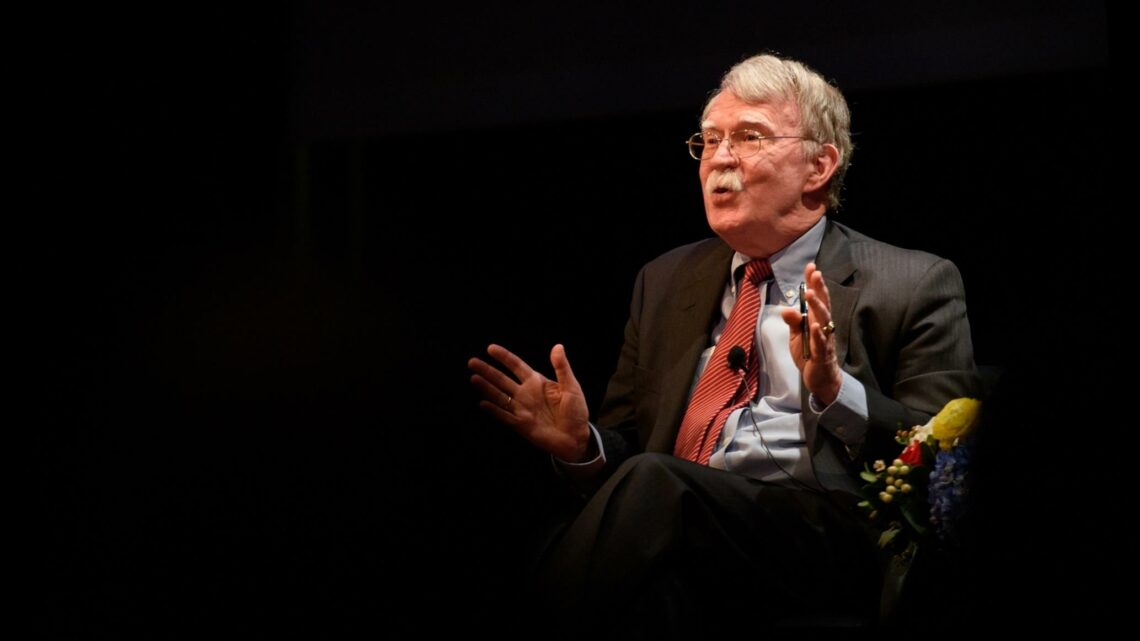 WASHINGTON — The Department of Justice has opened a criminal investigation into whether President Trump’s former national security adviser John Bolton unlawfully disclosed classified information when he published his bombshell memoir “The Room Where It Happened,” according to a new report.

The department has formed a grand jury and subpoenaed communications from Bolton’s publisher, Simon & Schuster, after the government failed to block the release of the book earlier this summer, The New York Times reported Tuesday.

The Trump administration sued Bolton in June in a bid to delay the publication of the tell-all about Bolton’s 17 months in the White House, arguing that he had had not received final clearance before the government had completed its security review.

A federal judge rejected the lawsuit, arguing that the horse was already out of the barn with previews of the memoir already distributed to the media.

“With hundreds of thousands of copies around the globe — many in newsrooms — the damage is done. There is no restoring the status quo,” US District Judge Royce Lamberth wrote.

According to the Times, John Ratcliffe, the newly-installed Director of National Intelligence, referred the matter to the justice department last month.

Bolton, who served from April 2018 to September 2019, denied he released classified information in his book which gave a brutally critical account of the Trump administration.

Allies of the president called him a “disgruntled employee” and disputed his accounts.

Trump made his displeasure known in a June 23 tweet where he called for Bolton to be prosecuted.

“Washed up Creepster John Bolton is a lowlife who should be in jail, money seized, for disseminating, for profit, highly Classified information,” Trump wrote.