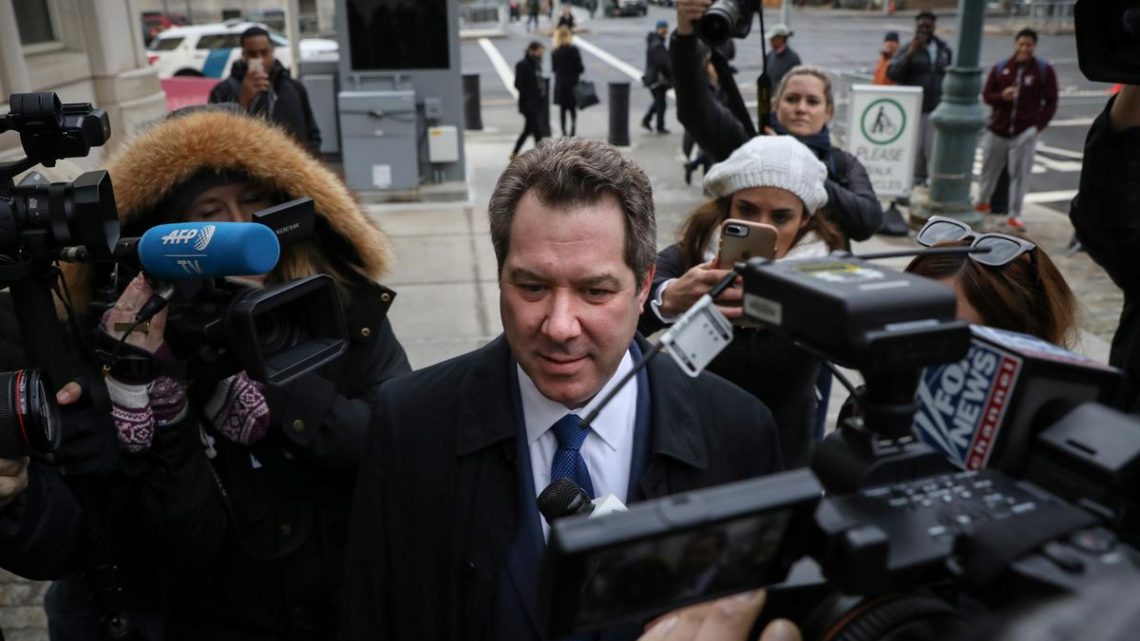 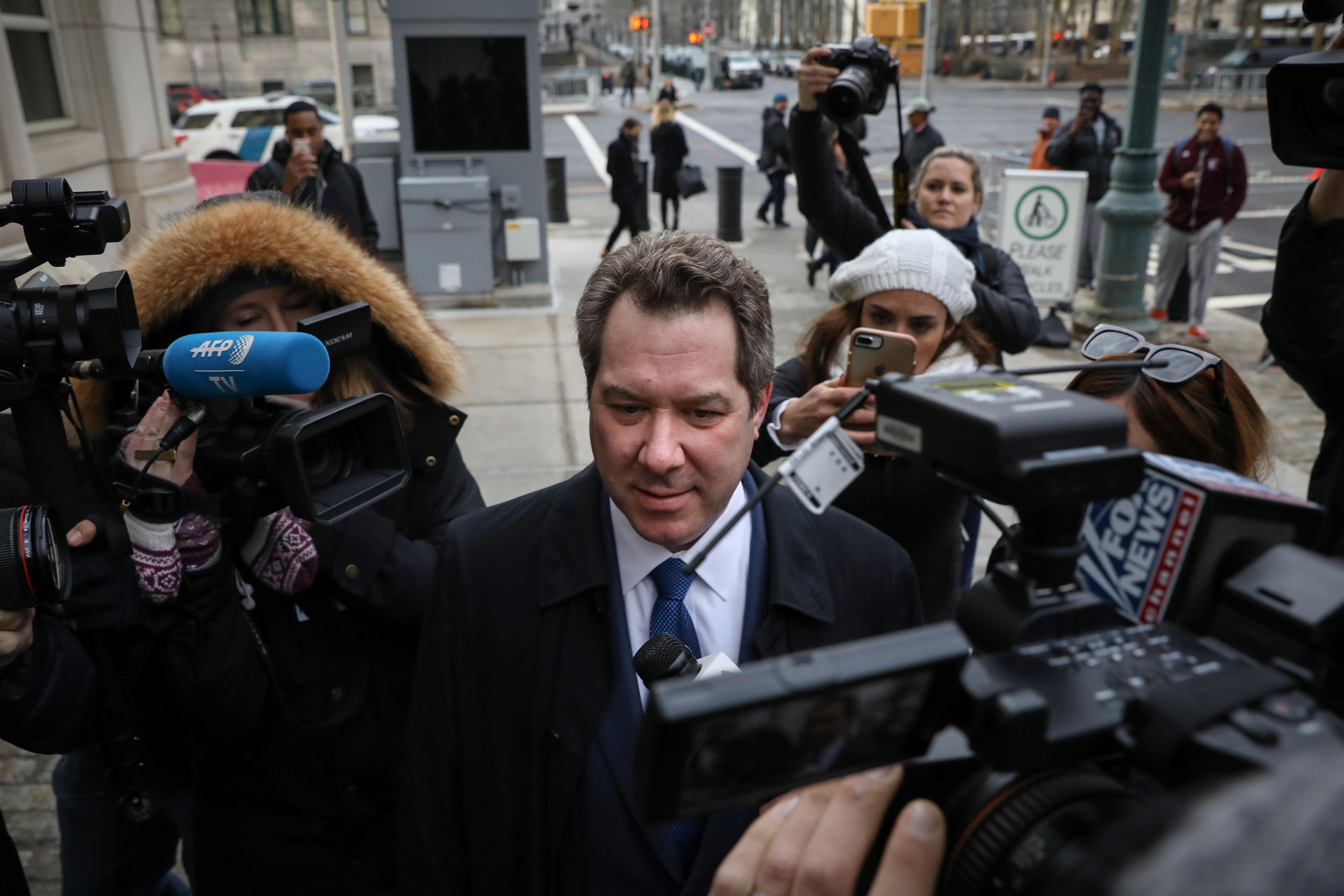 Guzman, 61, is accused of leading Mexico’s Sinaloa Cartel, which became one of the most powerful drug trafficking organizations in the world. He twice escaped from prison in Mexico, and will face the possibility of life in a U.S. prison if convicted.

The 11-week trial, which featured testimony from more than 50 witnesses, offered the public an unprecedented look into the inner workings of the cartel, named for the state in northwest Mexico where Guzman was born in a poor mountain village.

Prosecutors said he trafficked tons of cocaine, heroin, marijuana and methamphetamine into the United States over more than two decades, consolidating his power in Mexico through murders and wars with rival cartels.

The defense argued that Guzman was set up as a “fall guy” by Ismael “El Mayo” Zambada, a drug kingpin from Sinaloa who remains at large.

The 12 jurors began deliberating on Monday afternoon after receiving instructions from U.S. District Judge Brian Cogan. They are seven women and five men whose names have not been disclosed for security reasons.

At least three jurors are immigrants, three are Spanish speakers and several have ties to law enforcement.

Almost all of them had heard of Guzman before the trial began, but said they could be impartial. The only exception was a woman from Ethiopia who said she had “no clue” who he was.

The jury sent the judge two notes with legal questions on Monday afternoon.

In the first, they asked whether a “drug war” could be considered “part of a drug trafficking crime with specific reference to the weapons charge.” Jurors heard extensive testimony about deadly wars between Guzman and rival drug traffickers during the trial.

One of the 10 criminal counts Guzman faces is that he used weapons in furtherance of his drug crimes. Cogan told the jury they could not consider the weapons charge until they had found Guzman guilty of one of four drug-related counts. He said they were free to consider evidence of drug wars while weighing those counts.

In the second note, the jury asked whether “ephedrine is considered methamphetamine.”

Witnesses in the case testified that ephedrine is one of the ingredients used to make methamphetamine. Cogan told the jurors that they would have to refer to the evidence in the case.