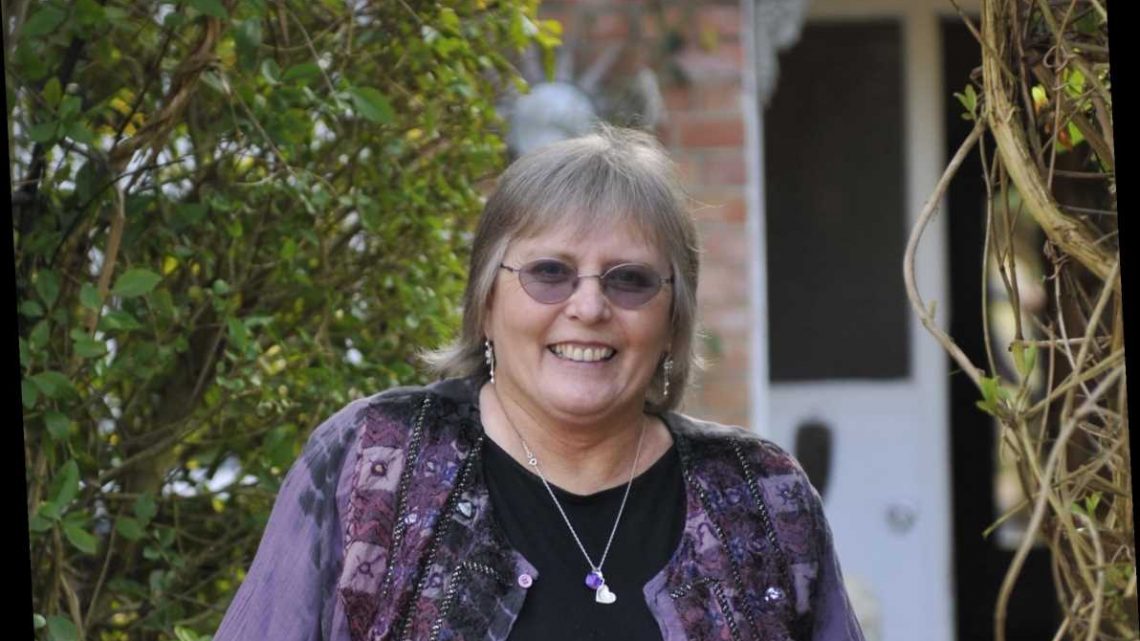 The folk singer lost her battle with a long-term illness aged 71, her agent announced today. 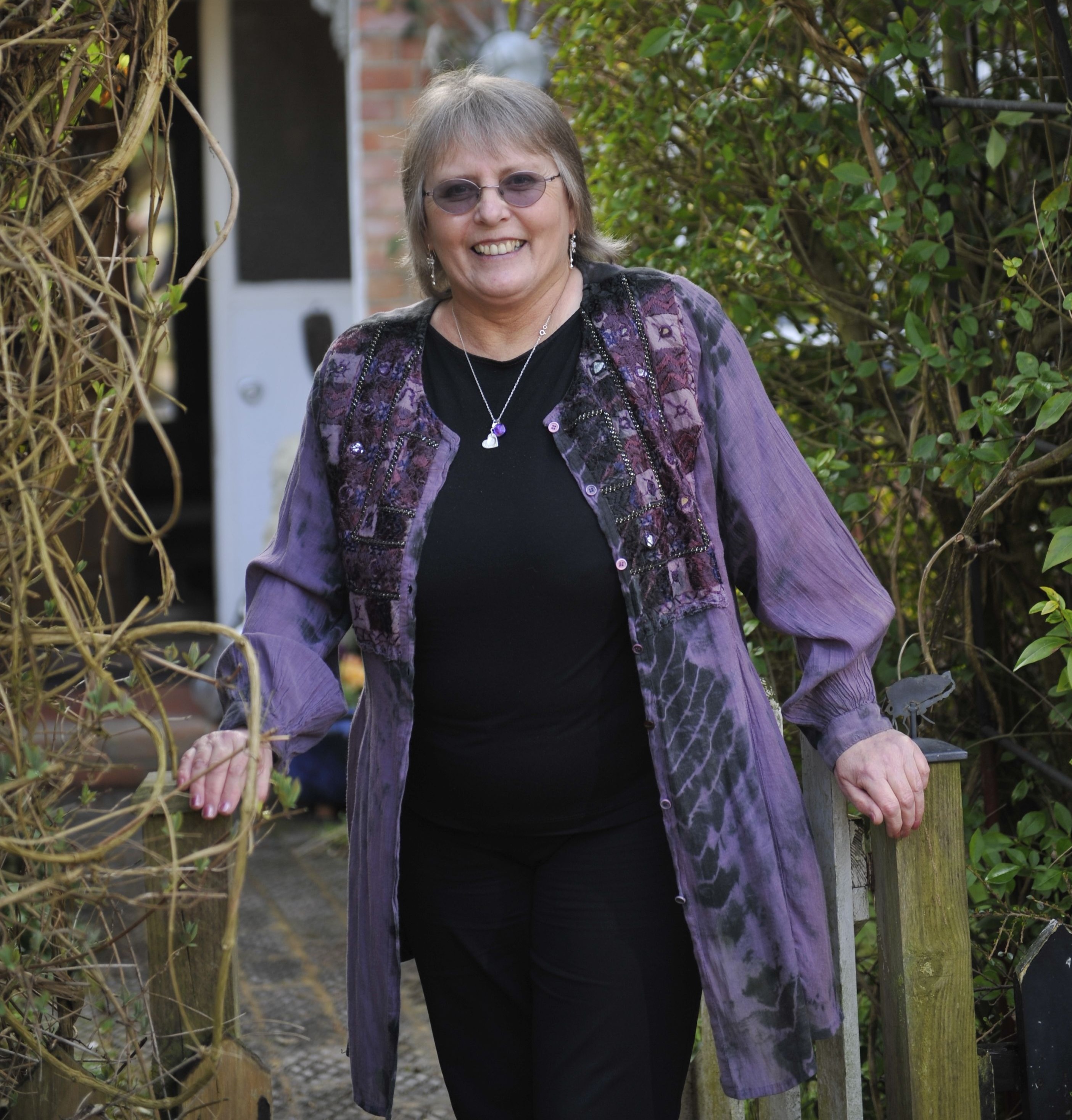 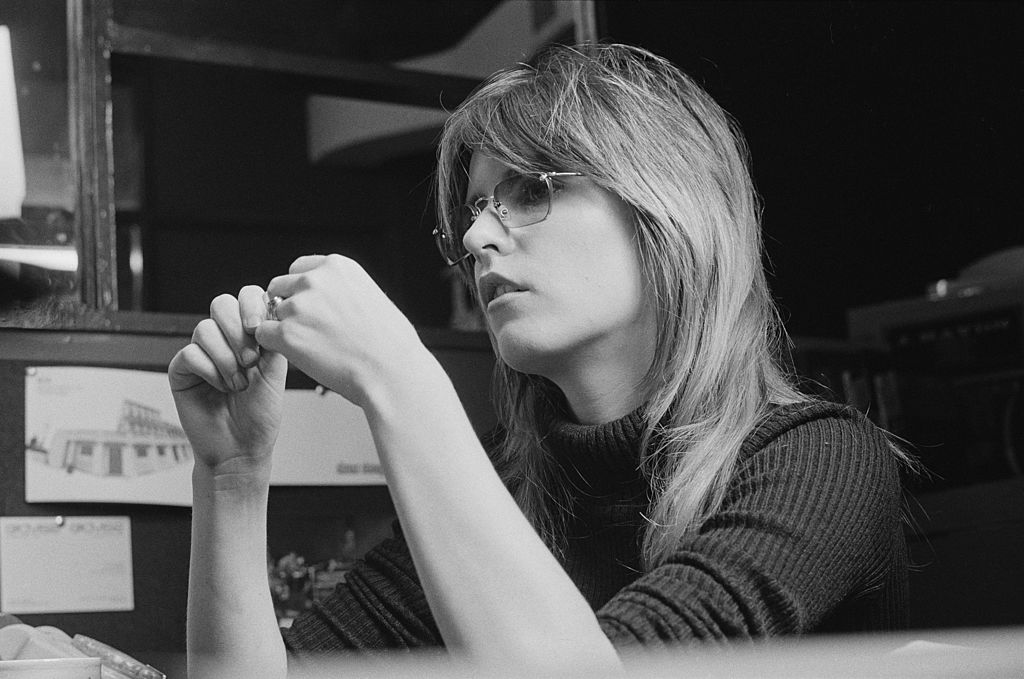 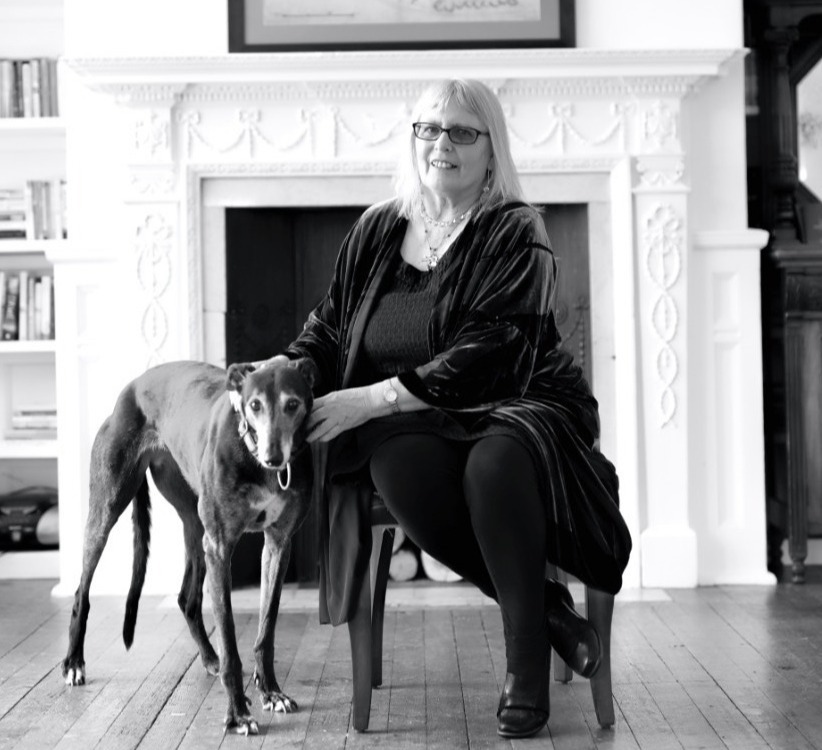 Described as a "pioneer of the English folk rock scene," the north London born artist was a founding member of Fairport Convention and Trader Horne before she launched a solo singing career.

Her agent said: “It is with great sadness that we announce that English singer-songwriter Judy Dyble passed away on 12 July following a long illness borne with great courage.

"Judy Dyble was one of the pioneers of the English folk rock scene in the 1960s, most notably as a founding member of Fairport Convention and vocalist with cult band Trader Horne.

“We wish to express our deepest sympathies to Judy’s family, friends and many associates from her musical career at this time.”

Her family “would like to thank her fans for their messages and good wishes on social media over the last few weeks”, the statement said.

Fairport's Simon Nicol said she was "kind and gentle, shy but hilarious, wistful but focused."

He added: "Judy was ever a childhood friend to me first and foremost… She surrounded herself with loveliness, loved her kids and grandchildren, and adored her rescued greyhounds. Farewell, lovely. x"

David Longdon, who was recording music with Dyble due to be released in the autumn, said: “It is with great sadness that I write to say that my dear friend Judy Dyble passed away this morning.”

He said the pair became “great friends” while making music together.

He added: “Along the way, there was much laughter and joy, but also challenging moments. She was a woman of a certain age and she wrote articulately and unflinchingly about the autumn phase of her life.”

Author Jonathan Coe shared a recording of her song A Net Of Memories on Twitter and wrote: "RIP the wonderful Judy Dyble. Love this song. Far too many deaths of beautiful people in the last few weeks. The summer of 2020 has been cruel so far."

Her albums included Fairport Convention, Talking with Strangers and most recently in April Weavings Of A Silver Magic (Live at St Barnabus Church Cambridge).

In 2017 she teamed up with Paul Weller's bassist Andy Lewis to release Summer Dancing, described by The Times as "a delightful album of pastoral, Sixties-tinged pop on which an innocent spirit collides with Lewis’s experimental touches." 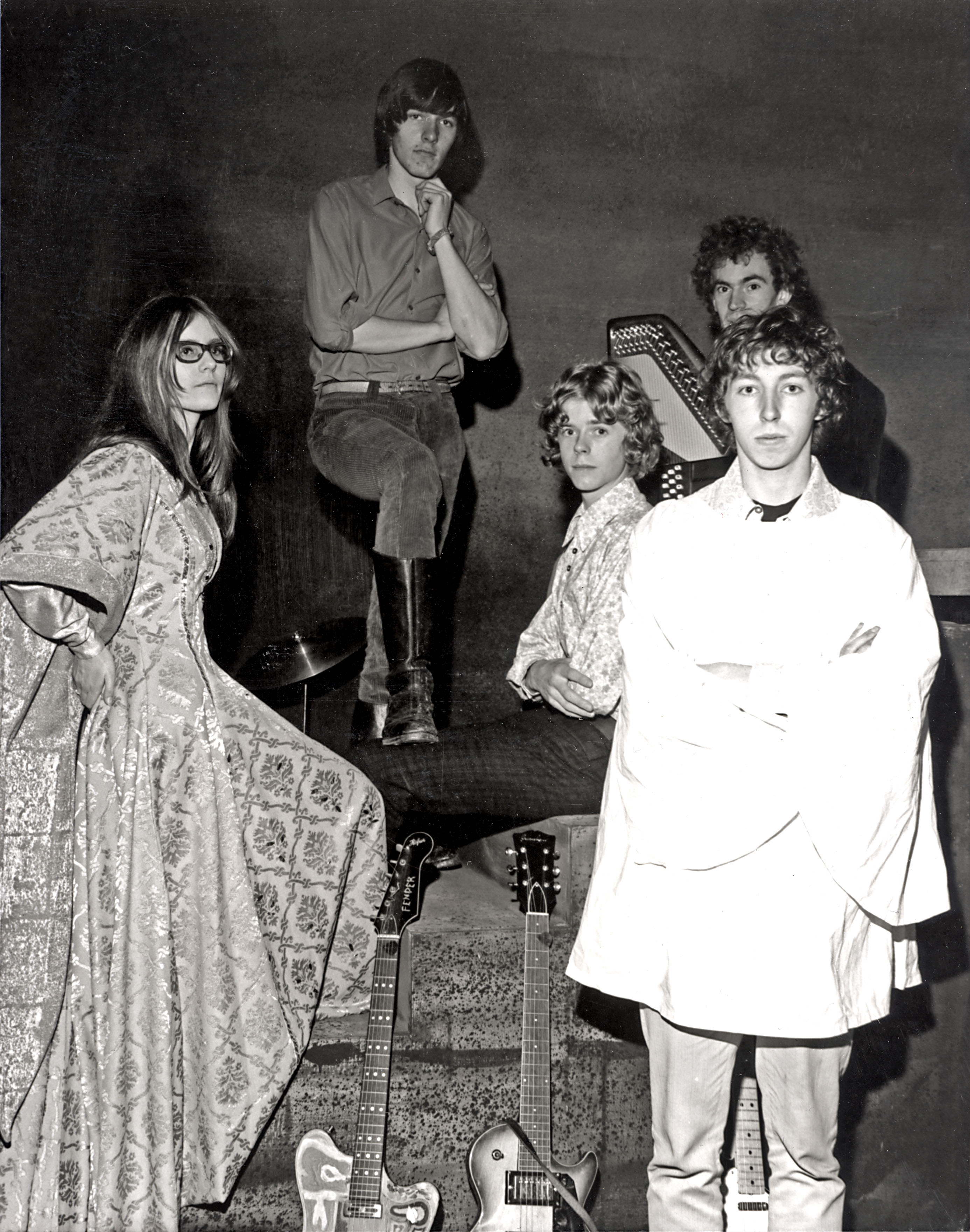 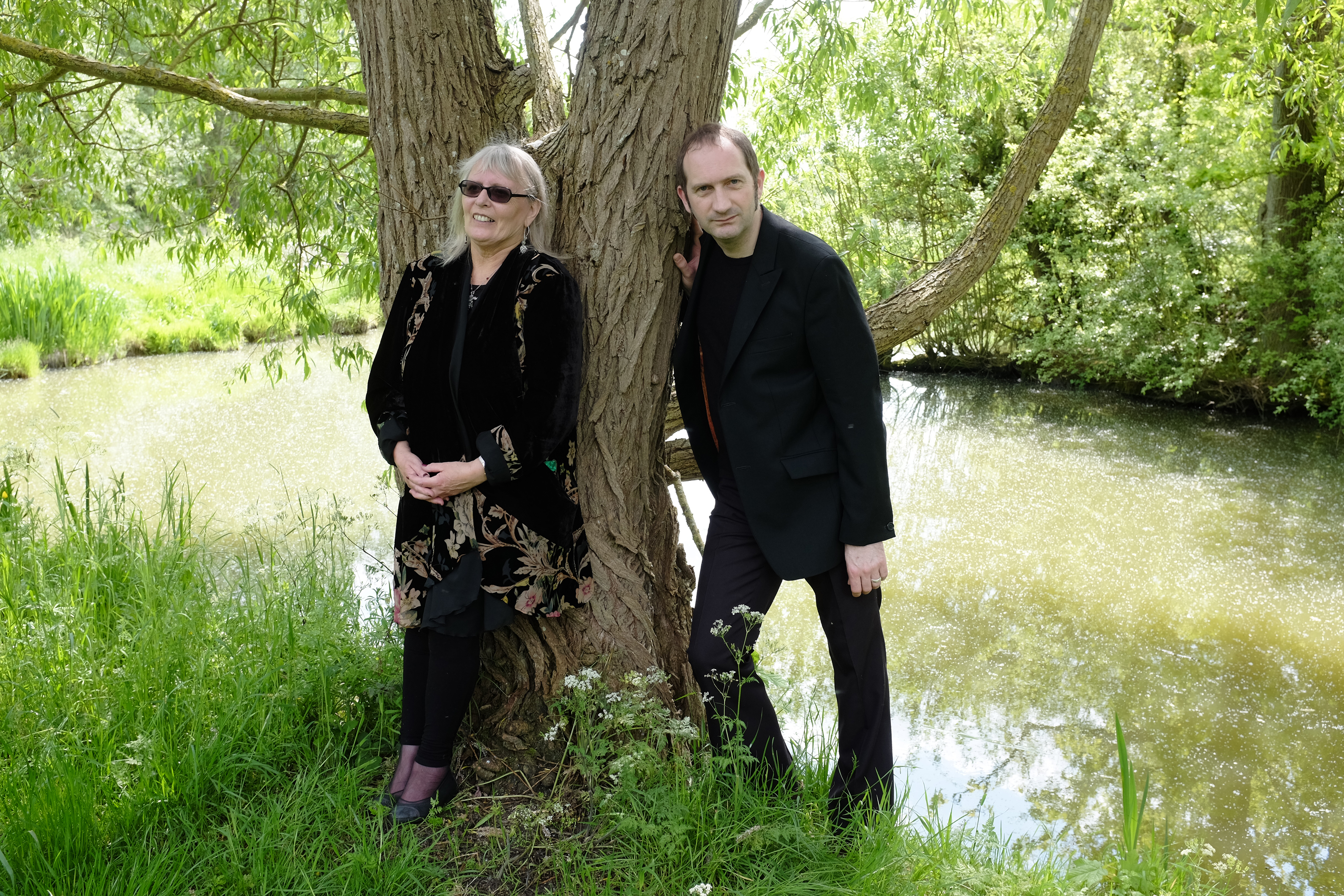 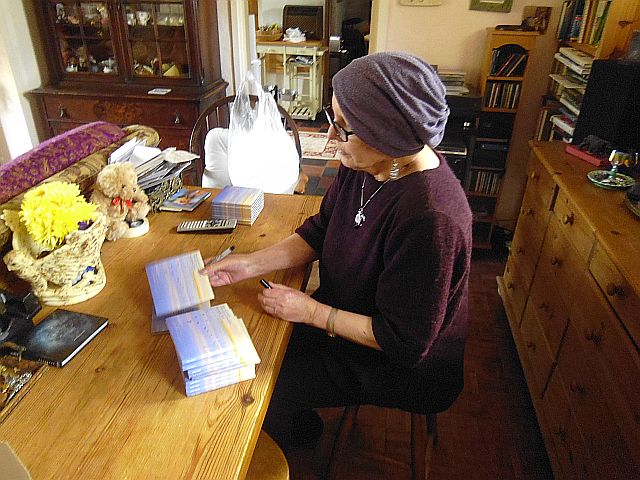 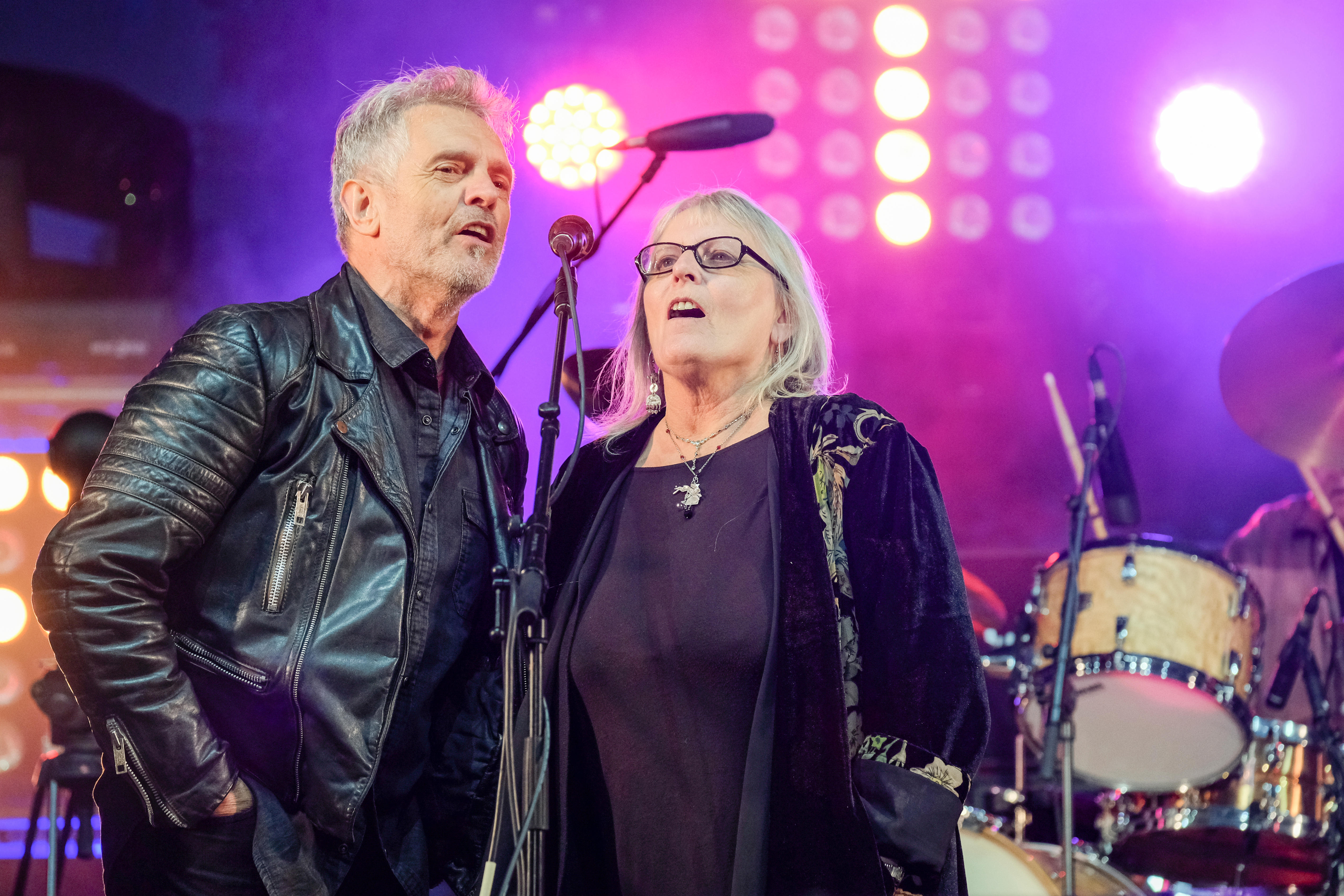