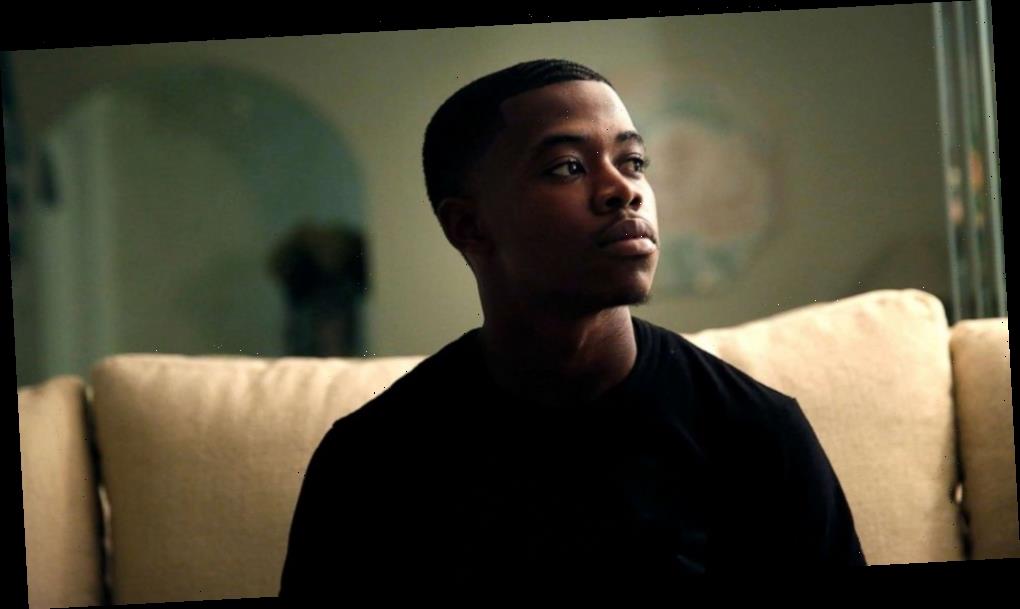 The Florida man who spent 10 days in jail after missing jury duty is now having his record cleared after the judge decided that he was “totally rehabilitated.”

Deandre Somerville was ordered to spend time in jail, be put on probation for a year, complete 150 hours of community service, pay a $223 fine and write a letter of apology to the court.

Somerville petitioned to have his record cleared and the court had granted that move on Oct. 4, after he read his apology in court, but the judge in the case issued the order vacating that finding on Oct. 7.

In that order, obtained by ABC affiliate WFTS, which calls for Somerville’s record to be “immediately vacated and rescinded,” Judge John S. Kastrenakes did go through what he called “the negative facts” of the case.

“No, he wasn’t late. He never showed. Neither that day or any subsequent day until a deputy sheriff served him with a summons to appear … numerous telephone calls from the Court’s chambers and the jury office were never returned,” the judge’s filing states.

“He told the Court he overslept and then when he awoke decided not to call or come in because he decided it was not important. The Court found him in contempt and sentenced him,” the judge wrote.

That said, it was clear to the judge about two weeks later that the 21-year-old had changed.

“The young man in court on October 4th was a vastly different person from the Deandre Somerville who refused to come to court and intentionally violated his oath as a sworn juror,” the judge wrote.
Kastrenakes appeared to be moved by Somerville, who he wrote has been “totally rehabilitated” and went on to extoll his character.

“I firmly believe that Deandre Somerville is the type of person who can achieve anything he wants in this world. He is a thoughtful and respectful young man,” Kastrenakes wrote. 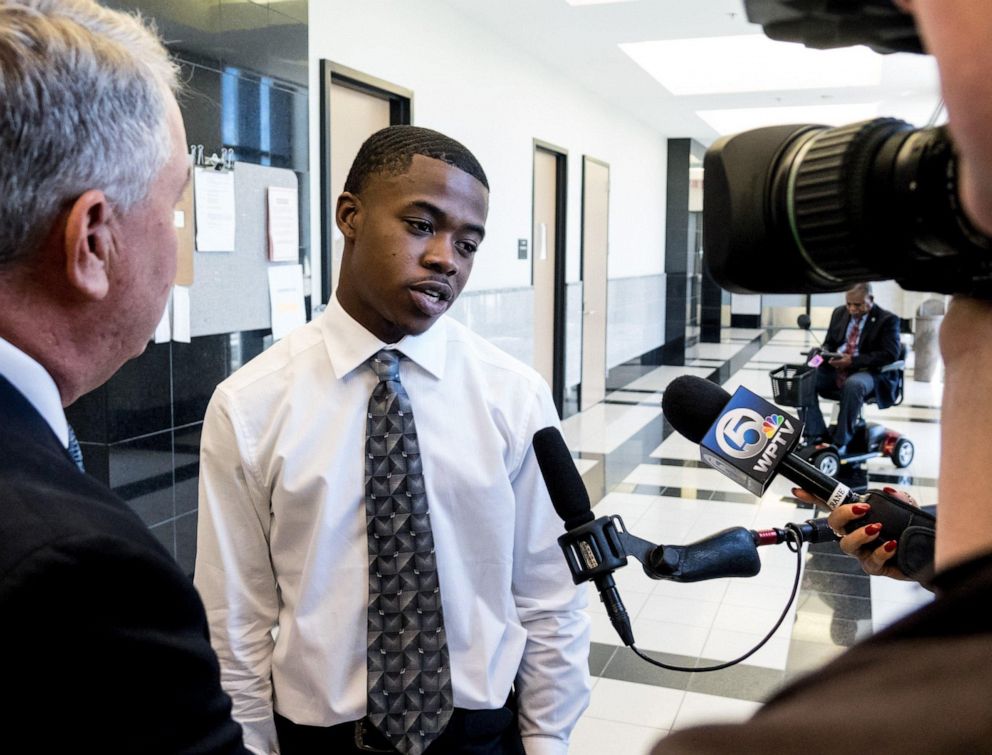 He did note that “I do not believe that most individuals would have been redeemed and rehabilitated to the same extent as Mr. Somerville. Upon reflection, that redemption should be immediately rewarded by vacating any finding of contempt.”

In the order, the judge maintained that “the Court also knows that it would have punished anyone who behaved the way Mr. Somerville behaved,” but the sentencing prompted outcry and disbelief from the public and criminal justice experts.

Rep. Ilhan Omar, D-Minn., posted a link to an article about the case on Twitter, writing “This judge put a young black man with no prior arrests in the system for *checks notes* oversleeping. We must reform our criminal justice system, which is designed to criminalize people of color.”

Marc Mauer, the executive director of non-profit group The Sentencing Project, told ABC News that this case appears to be “one of the many ripple effects of mass incarceration.”

“If you consider what is the judge trying to accomplish here, it’s hard to see why 10 days in jail would be more effective than just 10 hours of community service. Ten days in jail interrupts his work life, his home life, and all for something that he clearly is now remorseful about,” Mauer said, adding that “anecdotally, I’ve never heard of anything like this before.”

The Original Ending for Jim & Pam's The Office Wedding Revealed 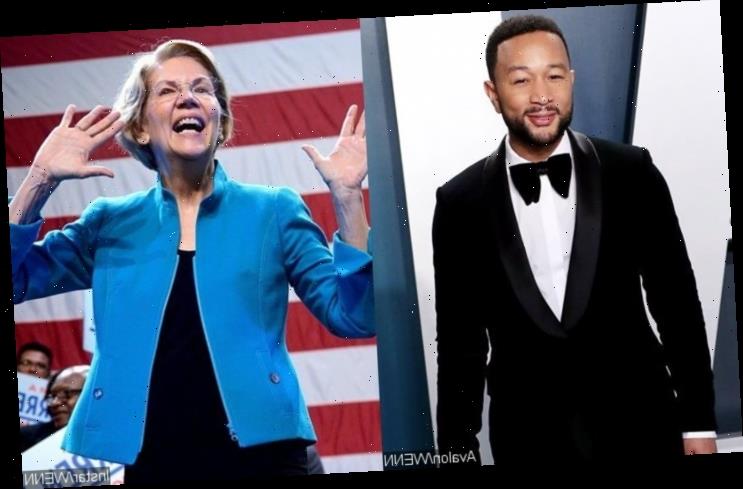 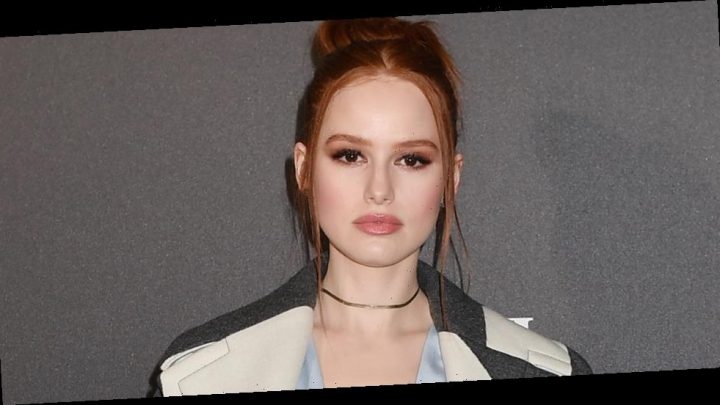 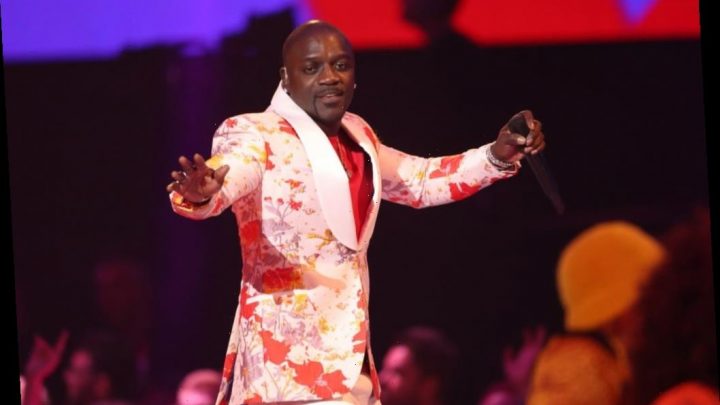