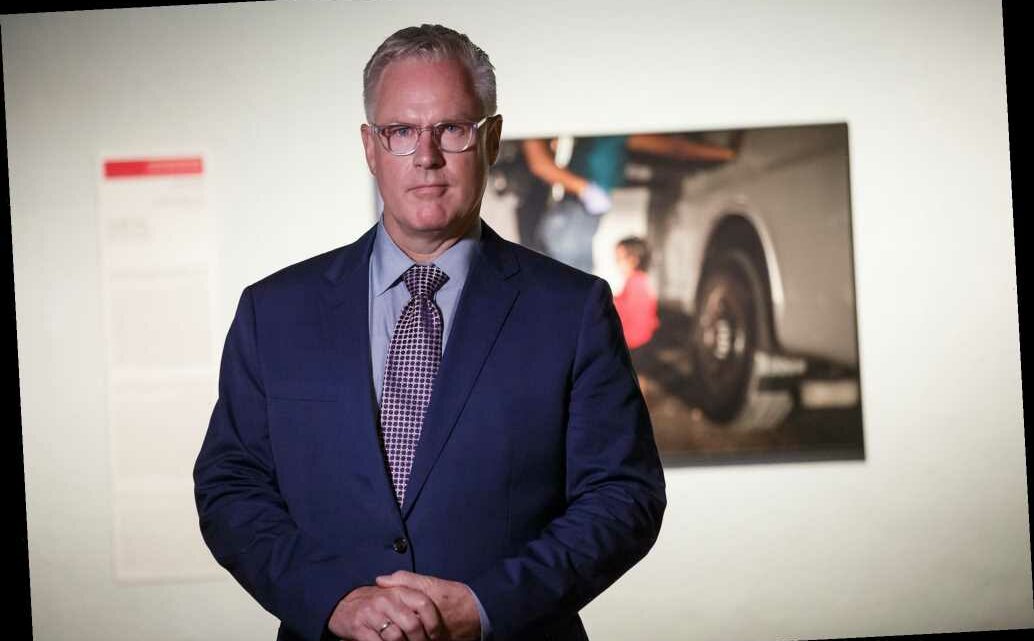 US attempting to house over 15K unaccompanied immigrant children

The news media has been granted “zero access” at the US-Mexico border under President Biden, according to a Getty Images photographer on the ground at the crossing.

Journalists have flocked to the border in recent weeks to cover the crisis as tens of thousands of Central American migrants — including unaccompanied children — attempted the dangerous journey.

But, according to lensman John Moore, they’ve encountered restrictive conditions, with US authorities hampering their ability to tell the story.

“I respectfully ask US Customs and Border Protection to stop blocking media access to their border operations,” tweeted Moore on Friday. “I have photographed CBP under Bush, Obama and Trump but now – zero access is granted to media.”

In the thread, Moore included dramatic shots of the crossing — which, unable to work in the US, he said he took from the Mexican side of the border using a telephoto lens.

“Until now, US photojournalists haven’t needed to stand in another country to photograph what’s happening – in the United States,” he wrote.

Moore said that he and other journalists have been escorted away from the crossing by Border Patrol agents recently.

“There’s no modern precedent for a full physical ban on media access to CBP border operations,” he wrote. “To those who might say, cut them some slack – they are dealing with a situation, I’d say that showing the US response to the current immigrant surge is exactly the media’s role.

“Photographing Border Patrol agents and immigrant encounters can and has been done respectfully without interfering with operations,” he continued.

Moore also rejected the idea that such restrictions could be justified under coronavirus regulations.

“And Pandemic restrictions are not a valid excuse to block physical media access, especially to operations that are outside,” he wrote. “There are easy alternative options to media ride-alongs.

“Showing the difficult and important work of @cbp agents in the field, while also photographing immigrants in a dignified way are not mutually exclusive endeavors,” he added. “Transparency is key, even in a politicized environment.”

Biden administration officials have repeatedly promised media access to conditions at the border — including inside facilities where detained children are being kept — but are yet to put a hard date on when reviews can begin.

Mayorkas fell back on the pandemic to explain the lack of access, promising to provide footage of the conditions.

The Post has witnessed the restrictions firsthand during a recent trip to the border.

During a ride-along with Texas’ Hidalgo County Sheriff’s Office last week, a Post reporter saw Border Patrol agents investigate a home believed to be used as a stash house for stolen cars and smuggled migrants.

The agents explicitly told The Post not to photograph them.

“It’s just orders they have also, because I guess they don’t want to admit it’s a crisis going on,” speculated one deputy, noting that the camera-shy directive was handed down to Border Patrol last month, when photography had “not really” been seen as a problem in the past.

“They don’t want anything leaking out,” the deputy continued. “But it is already.”

Loyola Chicago stuns No. 1 seed Illinois in 2nd round of NCAA Tournament