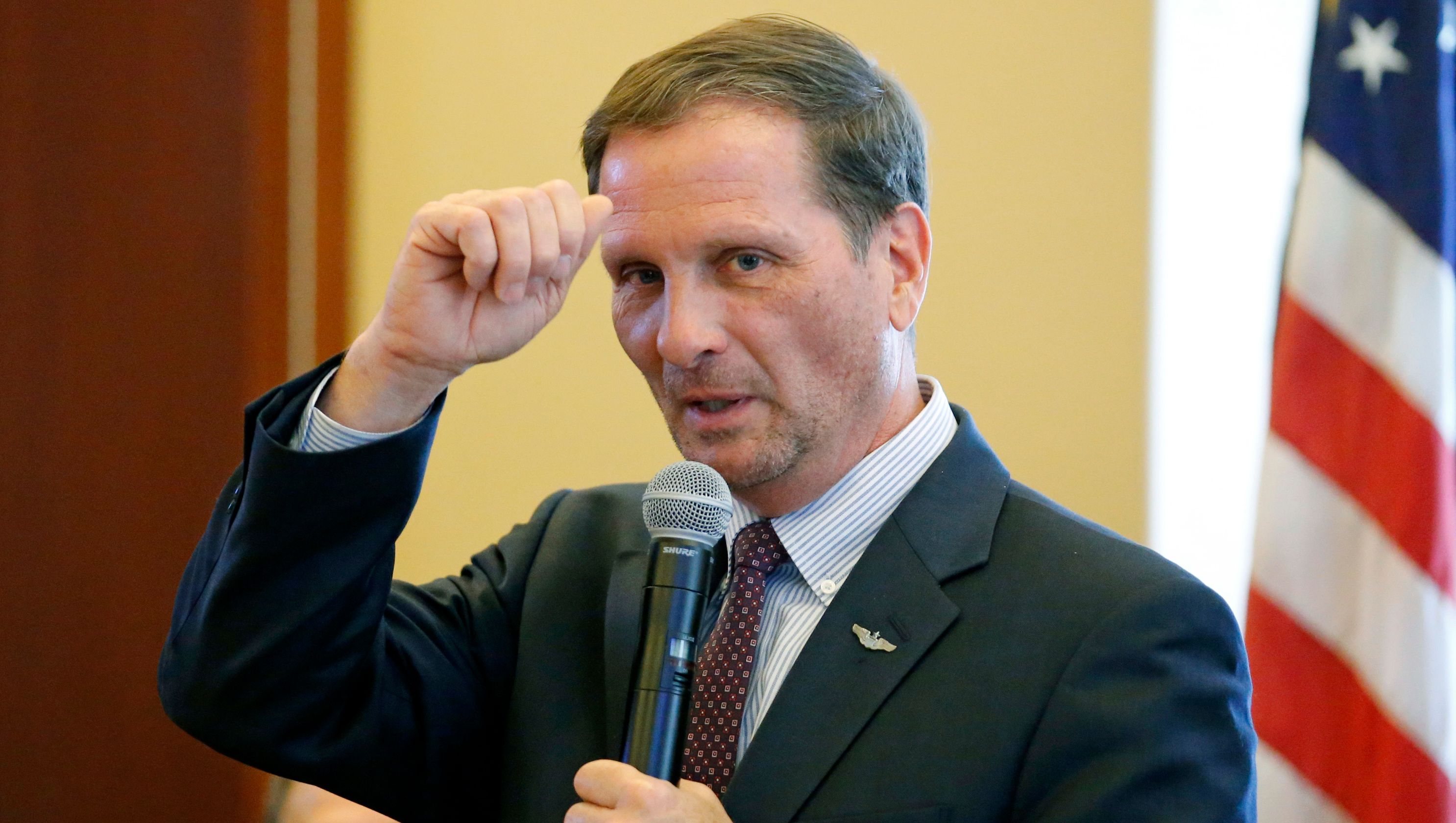 ‘Journalists disappear all over the country,’ GOP lawmaker says of Jamal Khashoggi murder

WASHINGTON – A Republican congressman seemed to brush off the murder of Washington Post columnist Jamal Khashoggi Tuesday, saying “journalists disappear all over the country.”

Rep. Chris Stewart, R-Utah, a member of the House Intelligence Committee, made the remarks during an interview with CNN, in which he defended President Donald Trump’s response to Khashoggi’s killing. Khashoggi, a legal U.S. resident, was murdered inside a Saudi consulate in Turkey last month by a team of Saudi operatives.

Trump has condemned the incident but argued it should not harm the U.S.-Saudi alliance or stop U.S. arms sales to the kingdom.

“We have to have a relationship with some players we don’t agree with,” Stewart told CNN’s Brianna Keilar on Tuesday. “Journalists disappear all over the country.”

Stewart’s comments came as other lawmakers, including several high-profile GOP senators, called for a sharp rebuke of Saudi Arabia for its role in Khashoggi’s murder. CIA Director Gina Haspel was on Capitol Hill Tuesday to brief key lawmakers on the case, a session that left many convinced Saudi Arabia’s crown prince ordered Khashoggi’s murder.

“He murdered him, no question in my mind,” Sen. Bob Corker, R-Tenn., chairman of the Senate Foreign Relations Committee, said of Mohammed bin Salman’s role in the killing. “The crown prince directed the murder and was kept apprised of the situation all the way through.”

Stewart said the case presented “a very, very difficult challenge because we have to, on one hand, hold them accountable – including the crown prince for whatever action he may have been involved with.

“And at the same time what is protecting US interests?” he said. “What is going to counter Shia extremists? What is going to help bring stability? What will help bring an end to the war in Yemen? You have to balance all those considerations as we move forward on this.”

Stewart later seemed to try to backtrack from his assertion about journalists disappearing.