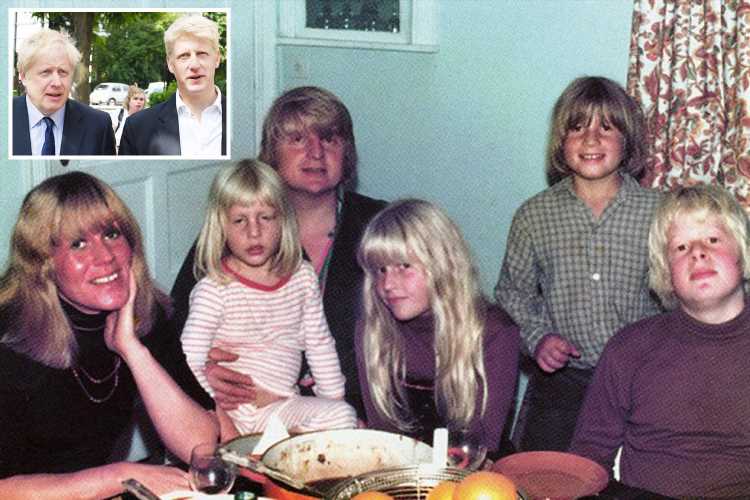 LIKE family dinner tables across the country, the Johnson family has long been split on the issue of Brexit.

Jo Johnson's decision to quit as a Tory MP sent shockwaves through politics but PM brother Boris knew the close-knit pair couldn't agree on how to leave the European Union. 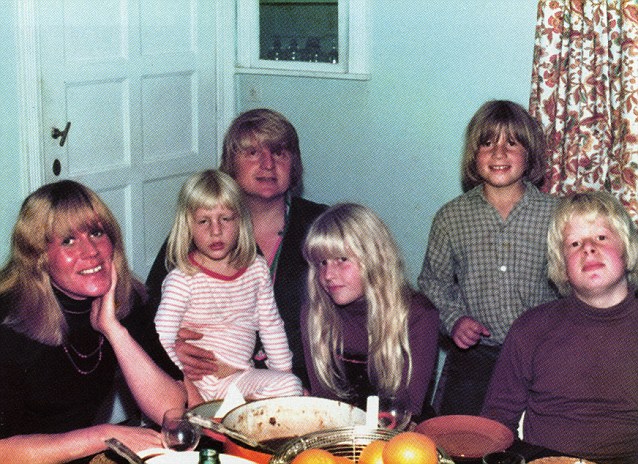 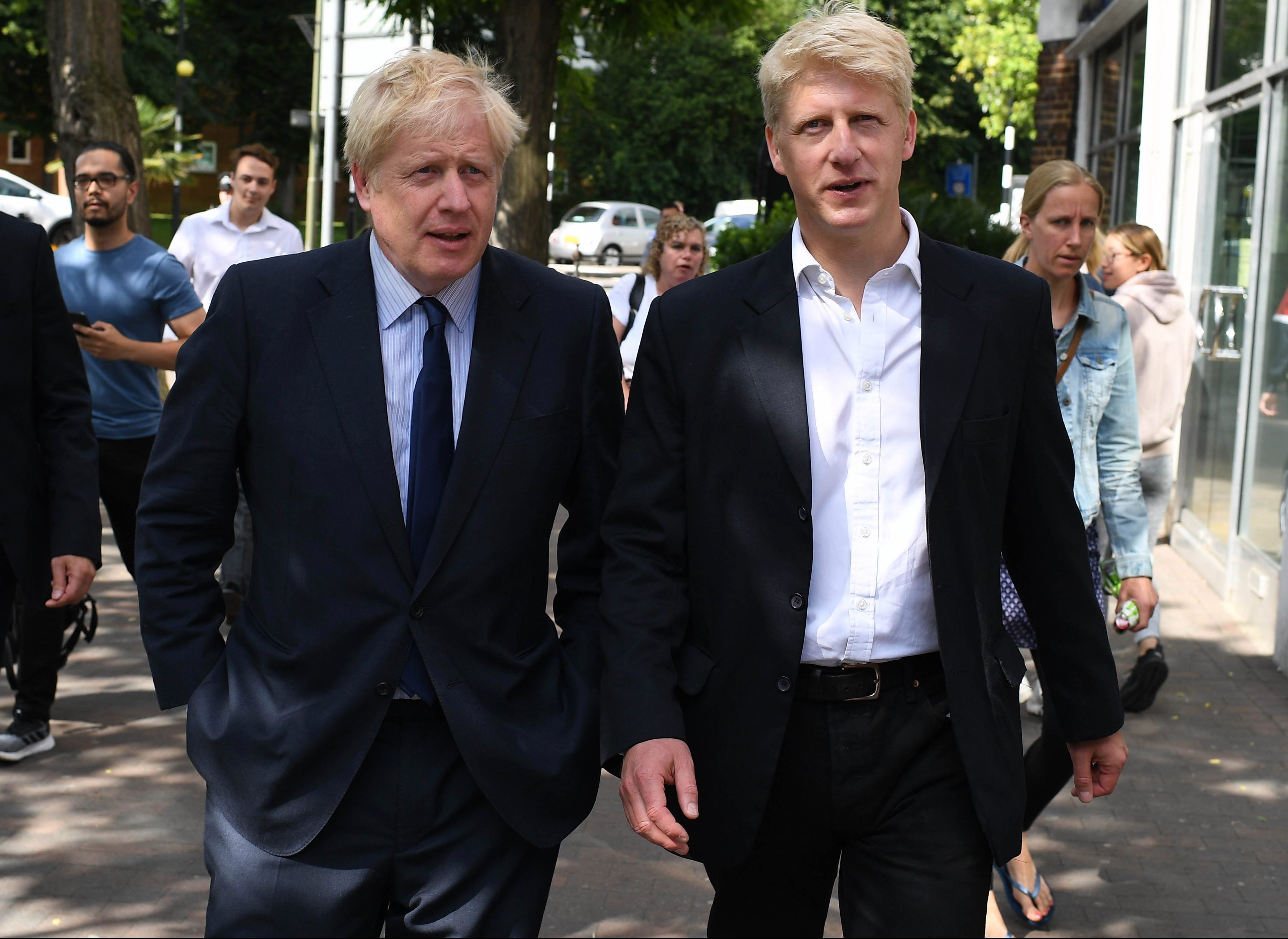 He said yesterday: "We certainly haven't seen eye-to-eye for a long time about the UK and the European Union."

The Johnson family is used to fierce debate and sibling rivlary stemming back more than 40 years.

Johnson and his three younger siblings were all born within seven years to dad Stanley and mum Charlotte.

Boris, the eldest child, previously said the family's competitive street was sparked by the birth of sister Rachel.

It was necessary to exert myself for food, for attention, for everything else

He said: "My life was one of blameless, panda-like passivity until my younger sister arrived 18 months later – suddenly I found I had this competition.

"It was necessary to exert myself for food, for attention, for everything else."

The family moved along with Stanley's career between the US, London, Somerset and Brussels.

The four children were eventually sent to Ashdown House boarding school in Sussex shortly before their parents' divorce.

All four were high achievers and went on to study at Oxford University. 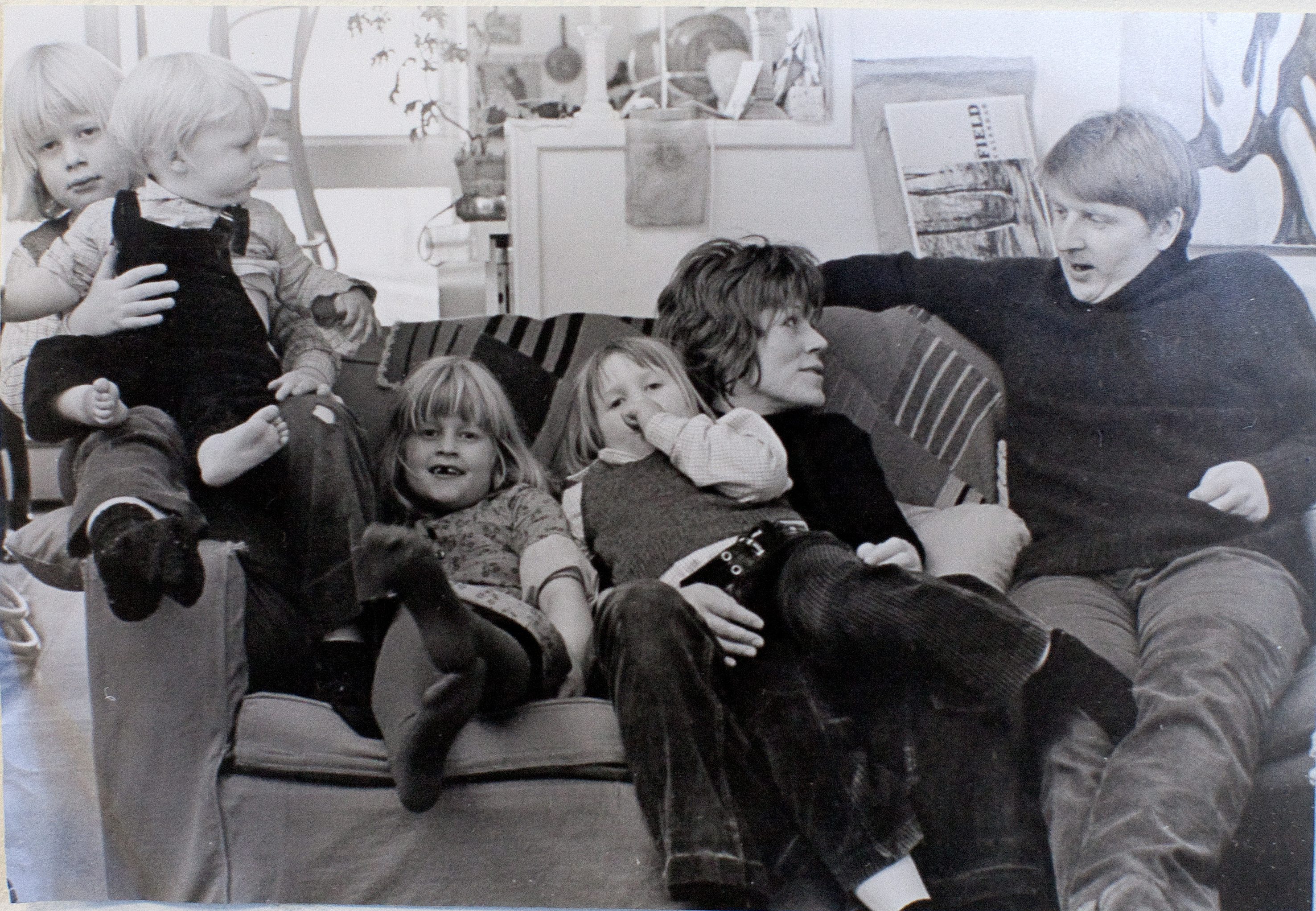 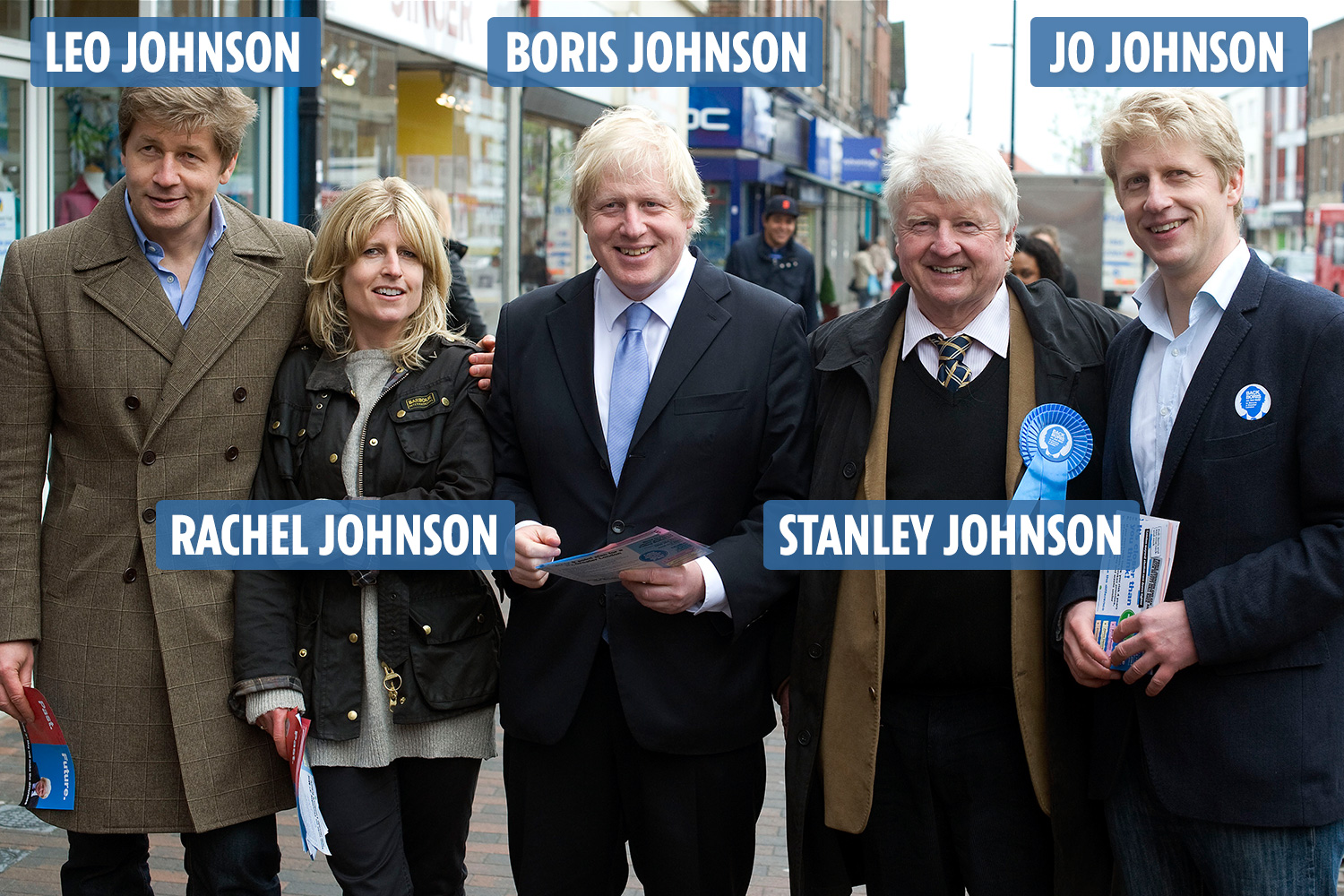 Who are the Johnson family?

Boris's dad was a politician and served as a Conservative MEP for Wight & Hampshire East from 1979 to 1984.

He has a successful author and has published several books on population and the environment.

More recently, he shocked viewers by entering I'm A Celebrity Get Me Out Of Here in 2017, finishing in seventh place.

The PM's mother is a professional painter who continues to showcase her work.

She met Stanley while studying at Oxford University before marrying in 1963. Boris, their eldest child, was born the next year.

The pair divorced after 16 years in 1979 and she later remarried American professor Nicholas Wahl.

Rachel was born little over a year after Boris and also went on to attend Oxford University.

She became a successful journalist, working for the Financial Times and the BBC before writing columns for The Daily Telegraph, the London Evening Standard and The Mail on Sunday.

She stood as an MEP in South West England for the anti-Brexit Change UK party at this summer's European elections but later described herself as a "rat that jumped onto a sinking ship".

Unlike the rest of his family, Leo has distanced himself from politics and built a career in the City.

He is also the co-host of Radio4 show FutureProofing which looks at how technology may shape the future.

He became a Conservative MP in 2010 when he was elected to the seat of Orpington in South East London.

Jo has been an outspoken critic of Brexit and resigned as a minister last year to endorse a second referendum.

He quit as a Tory MP this week after saying he had been "torn between family loyalty and the national interest".

Boris, Rachel and Jo all entered journalism and, later, politics after graduating and continued to share a family loyalty mixed with sibling rivalry.

Since the elder sibling fronted the Leave campaign ahead of the EU referendum in 2016, Rachel and Jo have both been outspoken critics of Brexit.

Passionate Remainer Jo refused to sign up to the pledge to leave the EU without a deal if necessary that Boris demanded all his new top table agree to after becoming PM.

Rachel added her brother 'is the only member of the family who thinks Brexit is a good idea'.

Boris pleaded with Jo to reconsider his decision to quit after weeks of soul searching on Wednesday night.

Jo does not agree with me about the European Union because it’s an issue that obviously divides families, and divides everybody.

But Jo told the PM yesterday morning he had not changed his mind in a text message before making his decision public with a tweet that revealed he was also quitting politics altogether.

Refusing to make any criticism of him, Boris heaped praise on his brother to dub him “a fantastic guy and a brilliant minister”.

He added: “Jo does not agree with me about the European Union because it’s an issue that obviously divides families, and divides everybody.

“We certainly haven’t seen eye to eye for a long time about UK and the EU but on a huge domestic agenda I think he’s done a fantastic job.

“I am very sad to see the loss of Jo, and of people have the lost the whip in the last few days.”

Jo later made it clear that his calamitous fall out with his brother was over Brexit alone, telling The Sun: ”What is so clearly in the national interest is everything the Government is doing in its strong, One Nation domestic policy agenda: more police on the streets, more doctors and nurses in our hospitals, a welcoming face to scientists and international students.

“That’s exactly what a Conservative prime minister should be doing and what Boris does so well.”

The resignation deepened the Tories’ crisis, after the PM was accused of “purging” 21 Remainers MPs by expelling them on Tuesday for voting to delay Brexit. 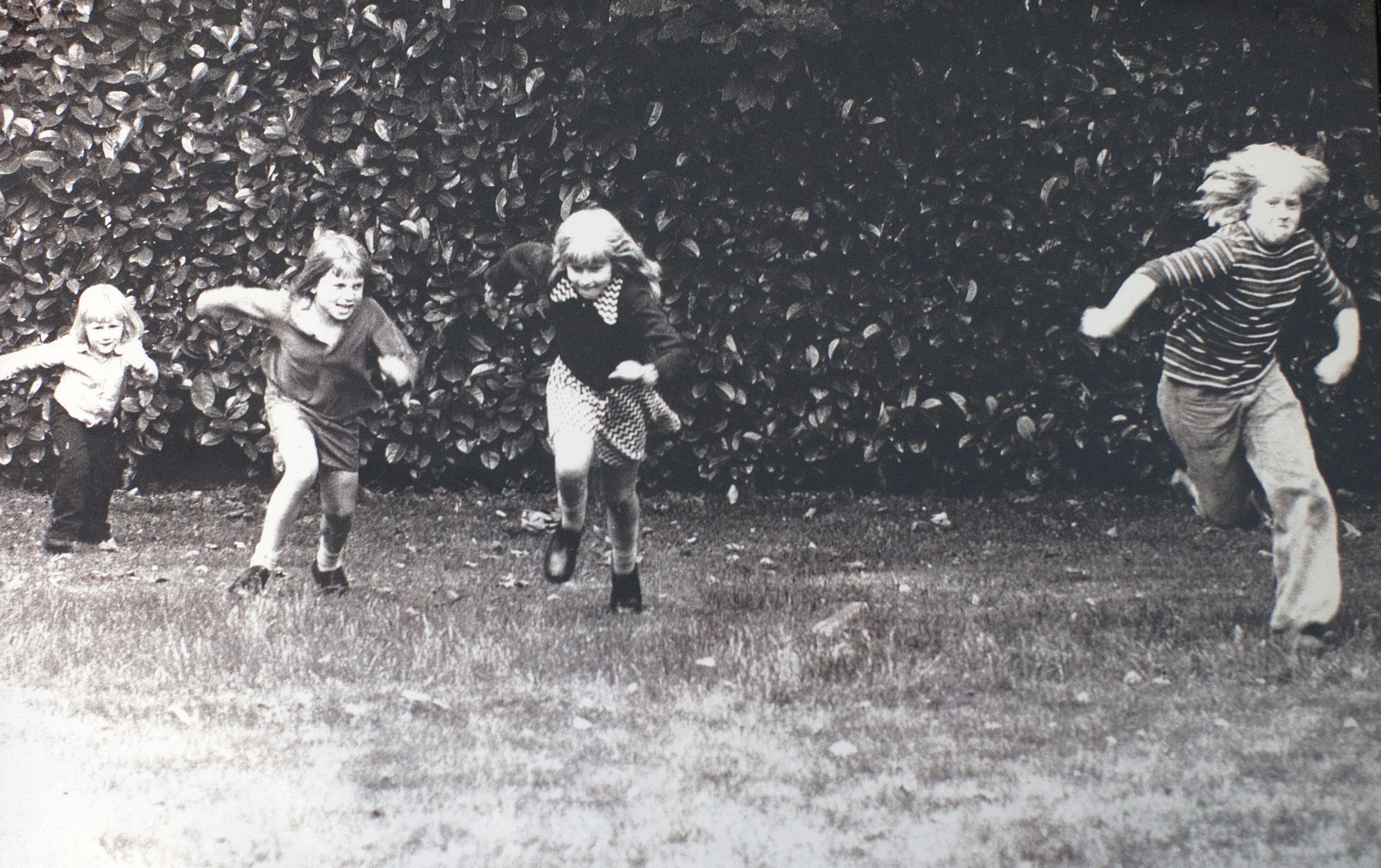 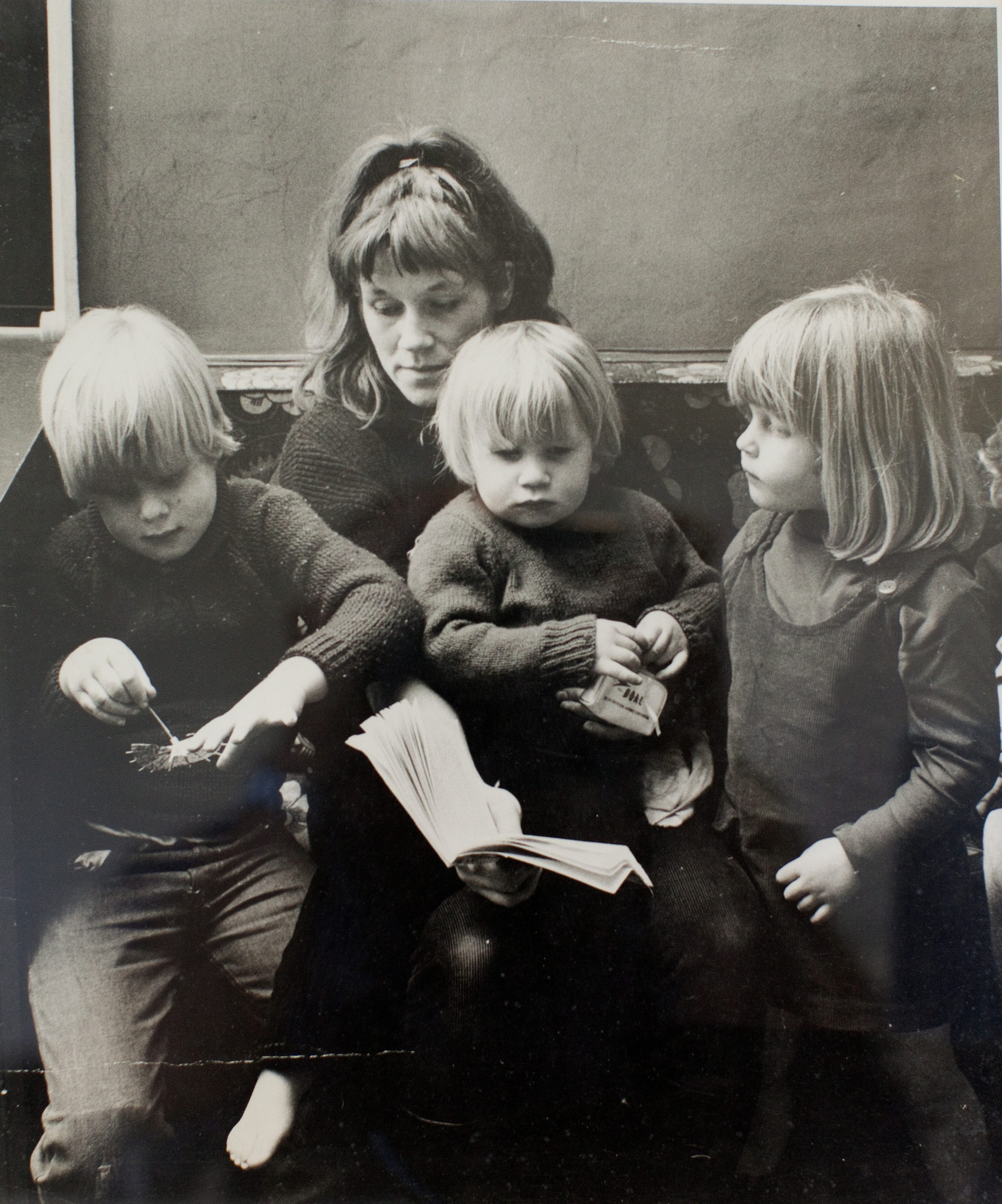 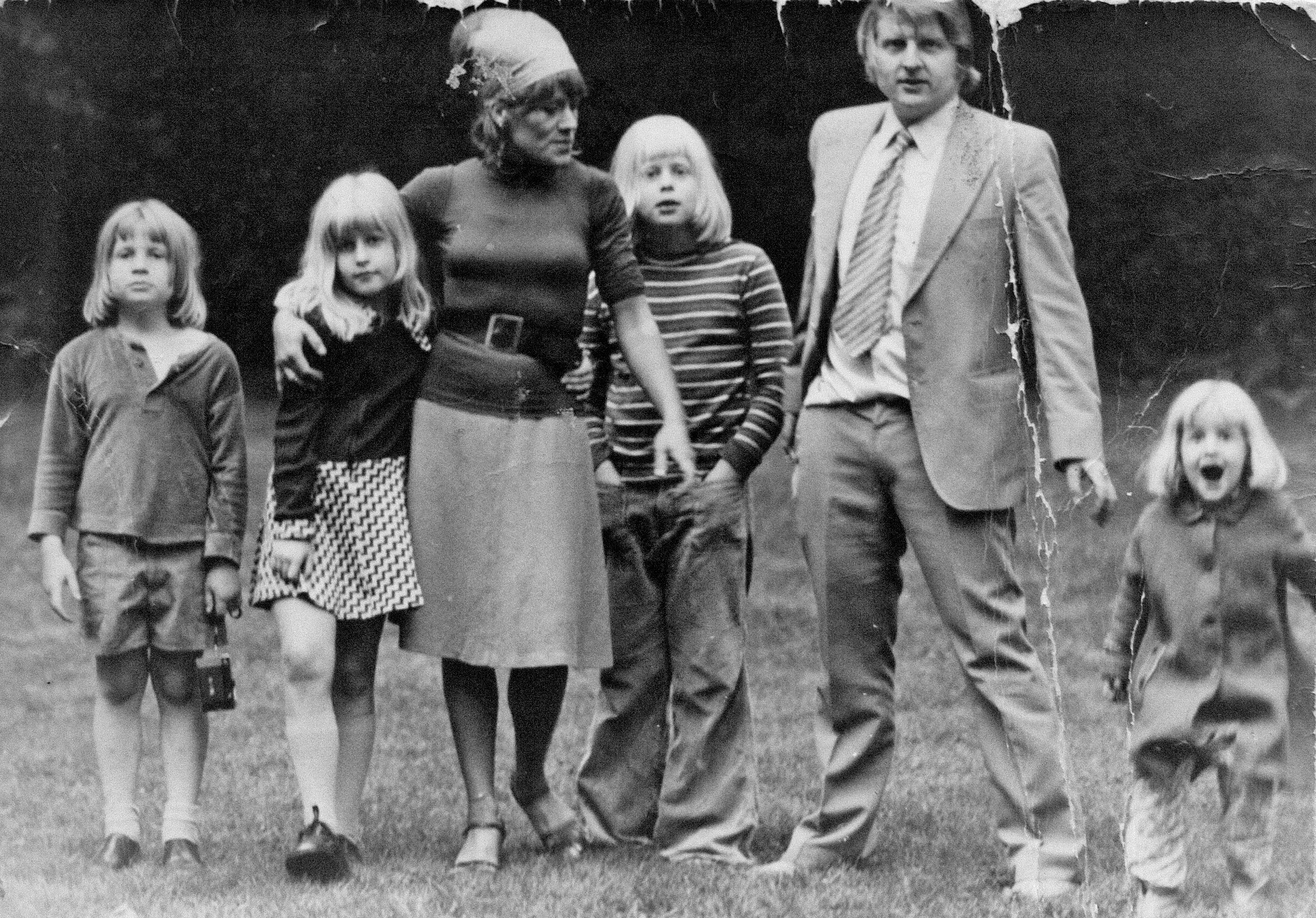 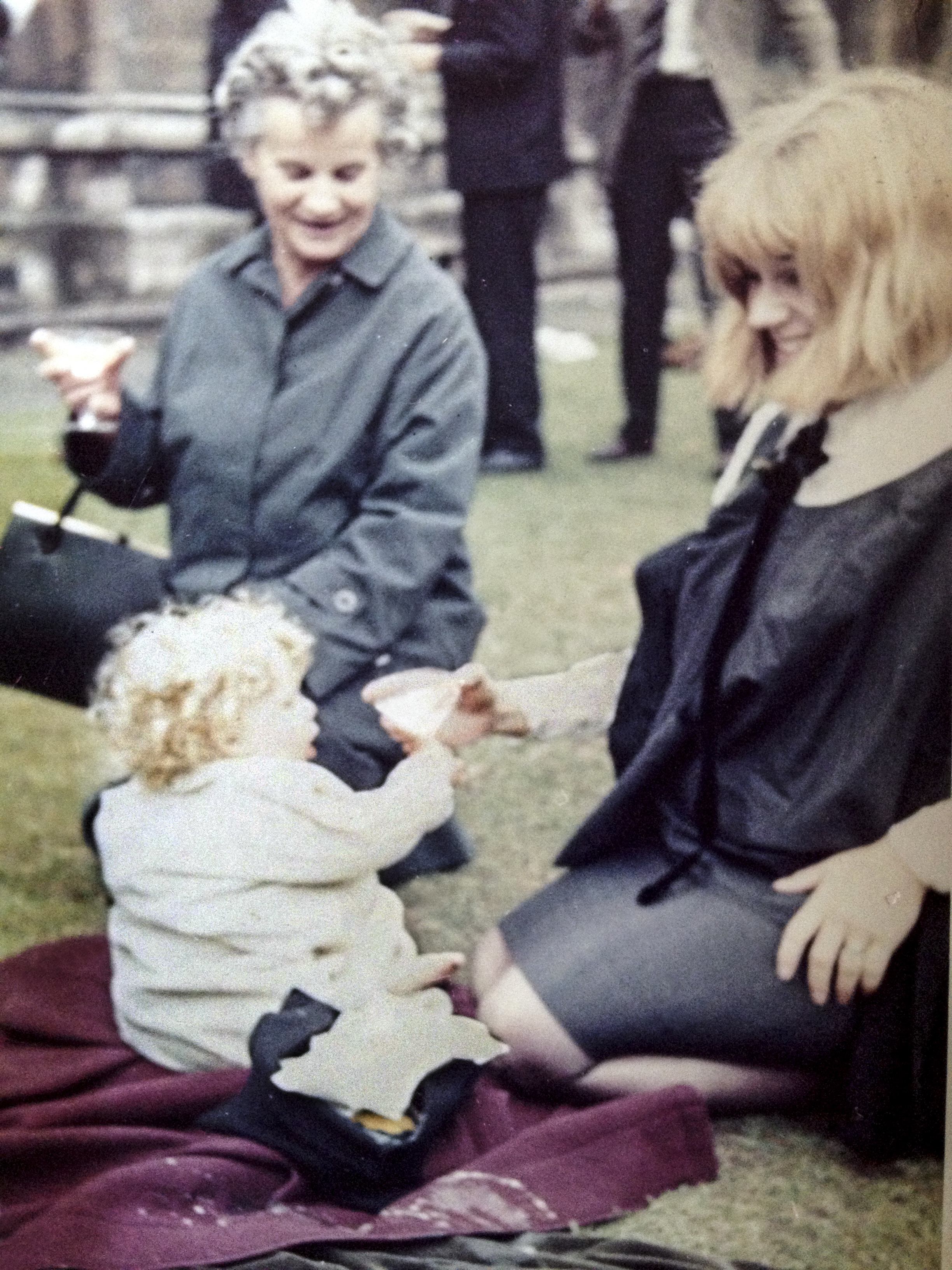 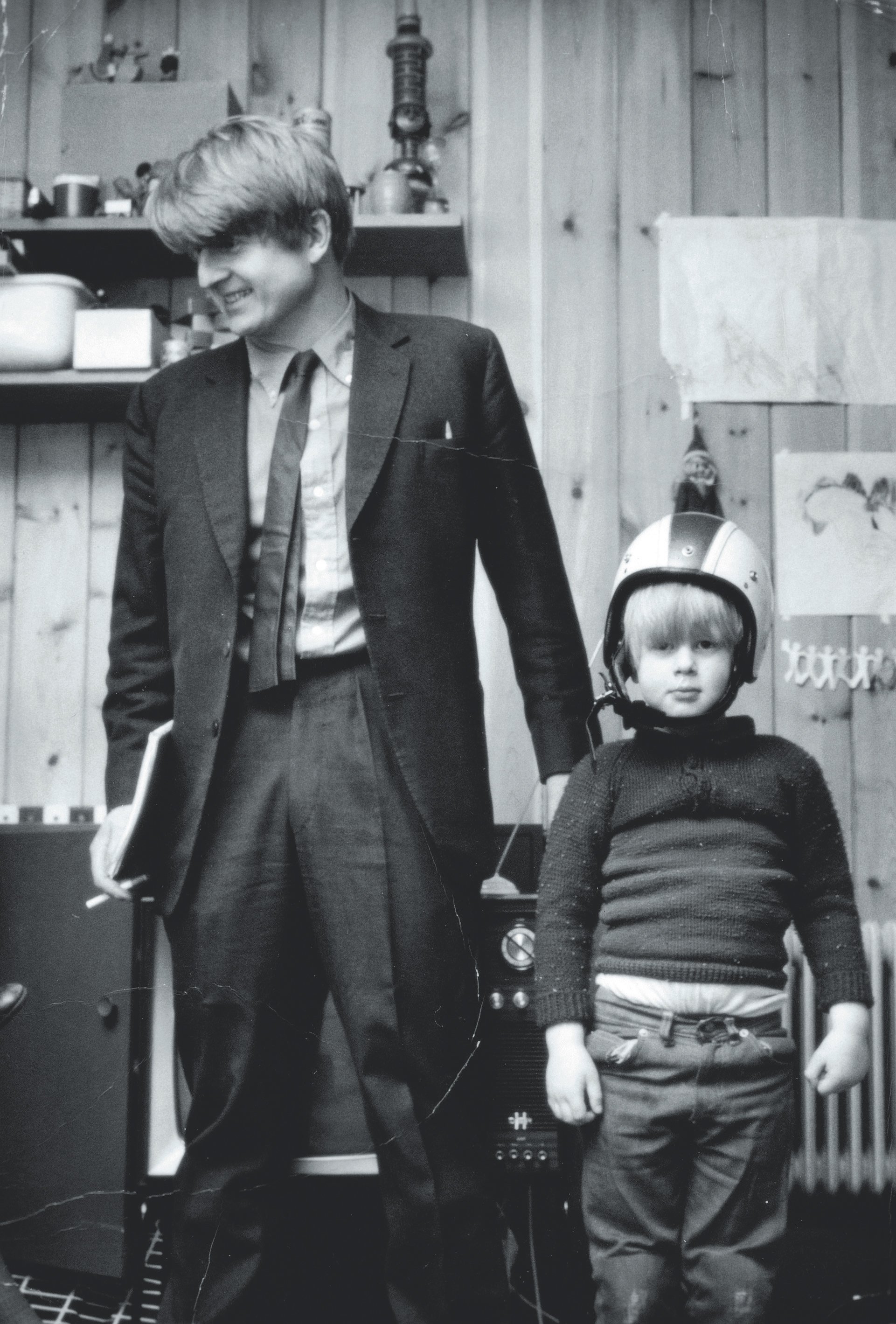