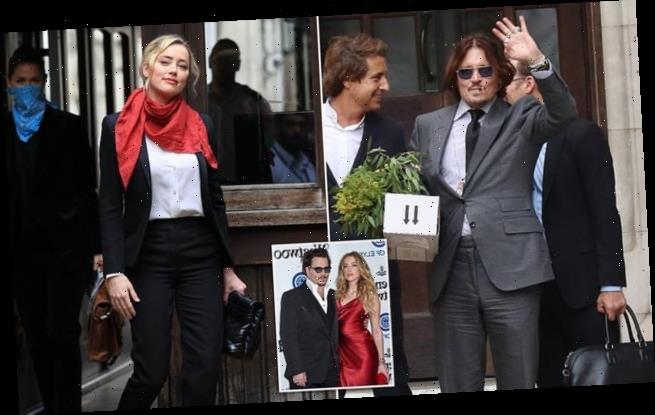 Johnny Depp was today refused permission to bring an appeal against a damning High Court ruling that he assaulted ex-wife Amber Heard and left her in ‘fear for her life’ – meaning the case will not go to a second trial.

The judge ruled Mr Depp, 57, assaulted Ms Heard, 34, on a dozen occasions and put her in ‘fear for her life’ three times.

The actor asked the Court of Appeal to grant permission for him to challenge the ruling, with the aim of having its findings overturned and a second trial. However, two Appeal judges rejected his bid today.

Last week, new hate-filled texts Mr Depp sent about Ms Heard were revealed to the court, with the Pirates of the Caribbean star saying he ‘wouldn’t touch that f***ing wh*** with a Hazmat suit on’ in a rant about their divorce settlement. 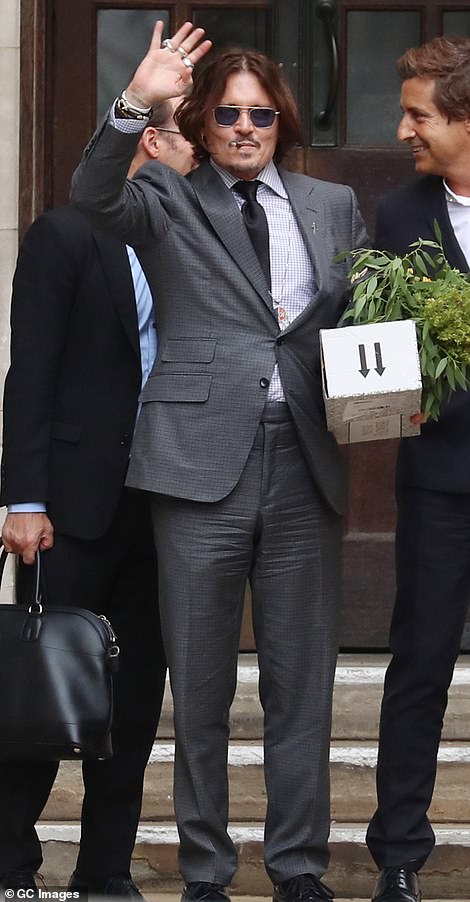 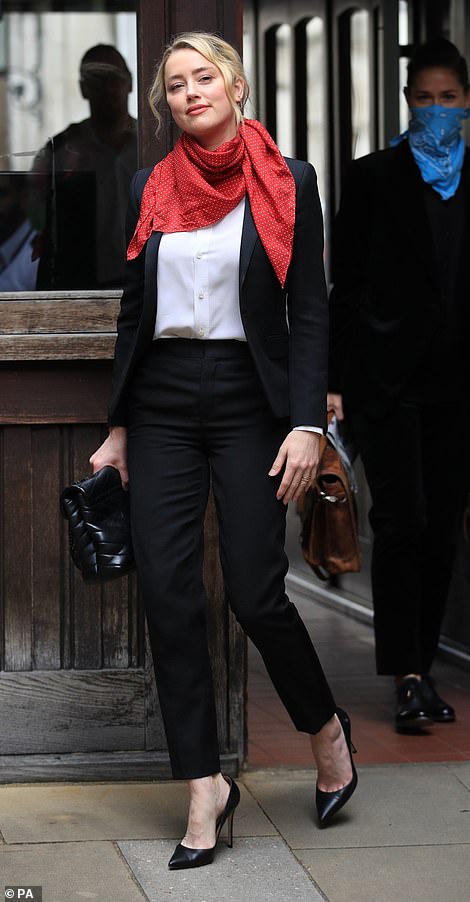 Announcing the ruling at the Royal Courts of Justice in London, Lord Justice Underhill said: ‘We refuse Mr Depp’s application to admit further evidence in support of his proposed appeal and we conclude that the appeal has no real prospect of success and that there is no other compelling reason for it to be heard.

‘We accordingly refuse permission to appeal.’

The judge, sitting with Lord Justice Dingemans, continued: ‘As we have said, it is not easy to persuade this court to overturn the findings of a trial judge on purely factual questions.

‘We do not believe that there is a real prospect of it being prepared to do so in this case.

‘The hearing before (Mr Justice) Nicol was full and fair, and he gave thorough reasons for his conclusions which have not been shown even arguably to be vitiated by any error of approach or mistake of law.’

Last week, the Court of Appeal hearing heard how Mr Depp had lashed out in a 2016 text to his nurse after Ms Heard said she would hand her entire £5.5million ($7million) divorce settlement to charity.

Mr Depp’s rant emerged on March 18 after his lawyers accused Amber of giving away ‘a fraction’ of the huge sum as part of a ‘calculated and manipulative lie’ to make herself look better.

After the couple divorced in 2016, Ms Heard said she would split the £5.5million ($7million) between the Children’s Hospital Los Angeles and the American Civil Liberties Union (ACLU).

Mr Depp’s QC Andrew Caldecott said that there was ‘fresh evidence’ she never gave all the cash away – but her claim had given Ms Heard ‘a considerable boost to her credibility as a person’ and ‘tipped the scales against Mr Depp from the very beginning’ of last year’s libel trial.

But Adam Wolanski QC, representing the Sun’s publisher News Group Newspapers (NGN), asked the court to reject the appeal demanding a re-trial, claiming the actor has brought the application to ‘promote his position’ in the US where he faces a separate libel battle with his ex-wife, who he is suing personally over a 2018 Washington Post opinion piece she wrote about domestic abuse. 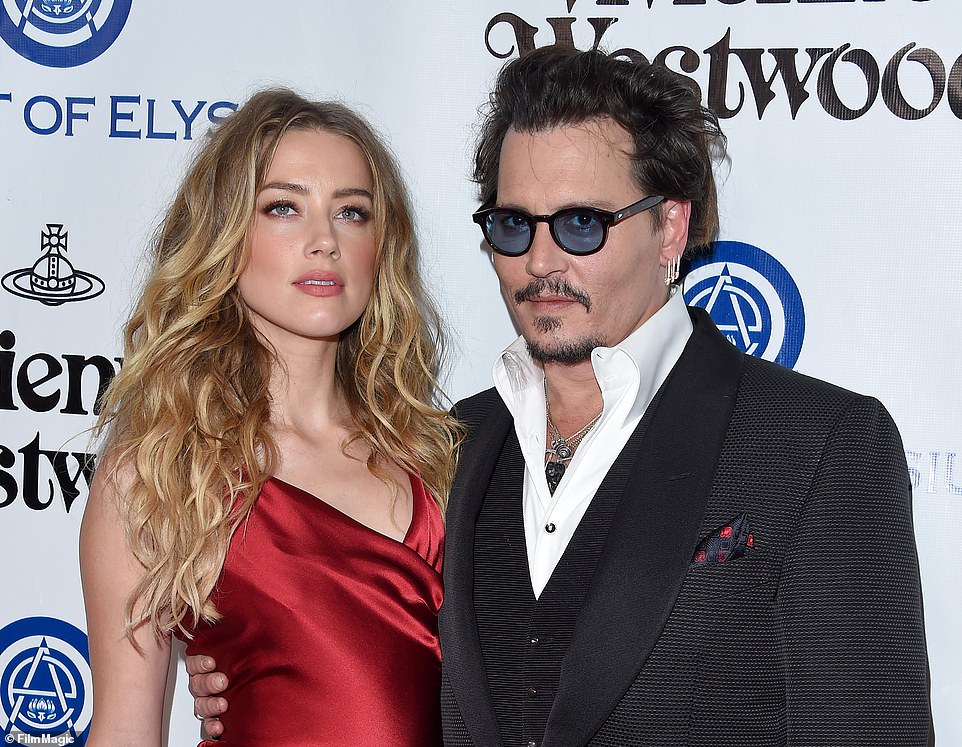 Mr Wolanski also said that Mr Depp ‘or his legal or business advisers’ knew four years ago that Ms Heard’s donation would be paid in instalments rather than a lump sum and ‘suspected that she would not make the payments’.

He gave an example of a text message the actor sent to his nurse in August 2016 which referred to Ms Heard as a ‘scumbag gold-digger’. The text read: ‘She won’t donate ONE PENNY!!!! Did you notice that it was a non disclosed charity??? She’s been pushing Art of Elysium for years!!!! And, what about battered women???’.

Mr Wolanski also rejected Mr Depp’s assertion that ‘fresh evidence exposes a calculated and manipulative lie’ by Ms Heard in relation to donations made to charities with her divorce settlement money.

Following a three-week trial in July 2020, Mr Justice Nicol ruled that Mr Depp, 57, assaulted Ms Heard, 34, on a dozen occasions and put her in ‘fear for her life’ three times.

The judge found that an April 2018 column calling Mr Depp a ‘wife beater’ was ‘substantially true’. He said ‘a recurring theme in Mr Depp’s evidence was that Ms Heard had constructed a hoax and that she had done this as an ‘insurance policy’, and that Ms Heard was a ‘gold-digger’. But he added: ‘I do not accept this characterisation of Ms Heard.’