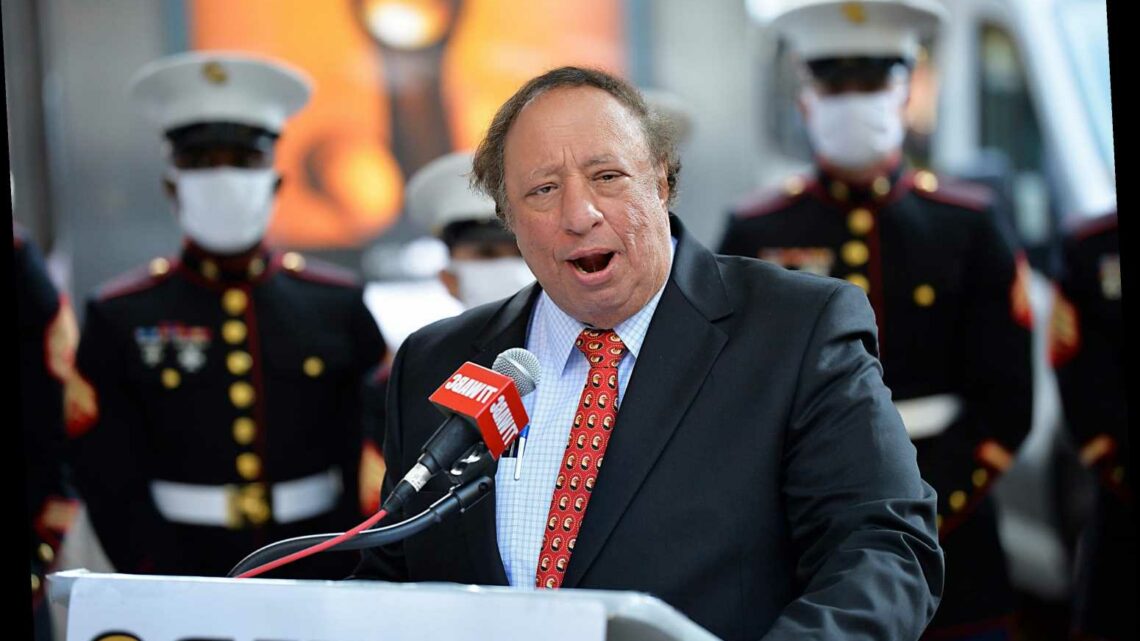 Panicked supporters of the New York Daily News are desperately searching for a local billionaire to save the 101-year-old tabloid from the clutches of Alden Global Capital, Media Ink has learned.

Sources say people close to the paper have been scanning their rolodexes for potential buyers and have reached out to supermarket mogul John Catsimatidis.

And Catsimatidis, the owner of Gristedes supermarket and an ex-NYC mayoral candidate, reached by Media Ink on Thursday, seemed at least open to the possibility.

“If they offer it to me, and the price is right, I’ll buy it,” Catsimatidis told Media Ink on Thursday. “We’re buyers of properties, and that is standard operating procedure on any deal.”

He declined to say if he’s had any contact with Tribune, however. “I can’t say,” he said.

Alden, a New York-based hedge fund headed by Heath Freeman with a reputation for deep cuts at papers it buys, is in the midst of a $630 million bid to gain full control of Tribune, which also owns the Chicago Tribune, the Hartford Courant, the Orlando Sentinel and other papers.

Alden, which currently owns 32 percent of Tribune, has struck a deal up its stake to 100 percent in a bid to take the company private.

Under the deal, which still requires shareholder approval, Alden would pay $17.25 per share in cash, or $431 million, for the 68 percent of the company that it does not already own.

Tribune and Alden have, however, shown a willingness to divest properties at the right price, including the Baltimore Sun and other Maryland papers like the Capital Gazette, which will be going to a non-profit headed by hotelier Stewart Bainum, head of the Choice Hotels International.

The price tag on that non-binding proposed spinoff is $63 million.

Catsimatidis famously passed up a chance to buy the Daily News from then-owner Mort Zuckerman in 2015 in part because Zuckerman wanted to unload the pension liabilities owed to the drivers and pressmen as part of the deal. The liabilities were said to be approaching $200 million. Today, the liabilities are estimated to be a still hefty $100 million.

The News is still believed to be losing millions and its print version, once the biggest-selling US daily post-World War II, no longer ranks among the nation’s top 10 papers by daily circulation.

“We have high anxiety,” said one Daily News insider.

Catsimatidis has had a stormy relationship with Daily News over the years, at one point pulling ads and banning its sale in Gristedes and D’Agostino stores following a story the paper did on supermarkets. He’s since made up with the paper, which sells in his stores.

Complicating any move is whether Catsimatidis will make another run for mayor in the Republican primary. “I think I have to make a decision in the next few weeks,” he told Media Ink about any potential mayoral aspirations.

If he runs, he would have his daughter Andrea, known as “AJ,” or son John Jr., both executives in his businesses, run the paper, he said.

While Catsimatidis has proven interested in media (he bought radio station WABC 770-AM in March 2019), some of billionaire’s businesses are hurting due to the pandemic. He holds real estate and an oil refinery in addition to the Gristedes and D’Agostino supermarkets.

He’d also inherit a tense labor situation at a paper that laid off half its newsroom in 2018 and plans to have staff work without a newsroom permanently, even after the pandemic ends.

The News Guild of New York, which last represented the tabloid in the 1990s when there were still an estimated 400 people in the newsroom, recently said that the remaining newsroom employees — now said to be down to less than 70 staffers — have asked to be represented by the union once again.

Tribune has refused to voluntarily recognize the union, which was supported by 85 percent of the workers — setting the stage for a certification election to be supervised by the National Labor Relations Board.