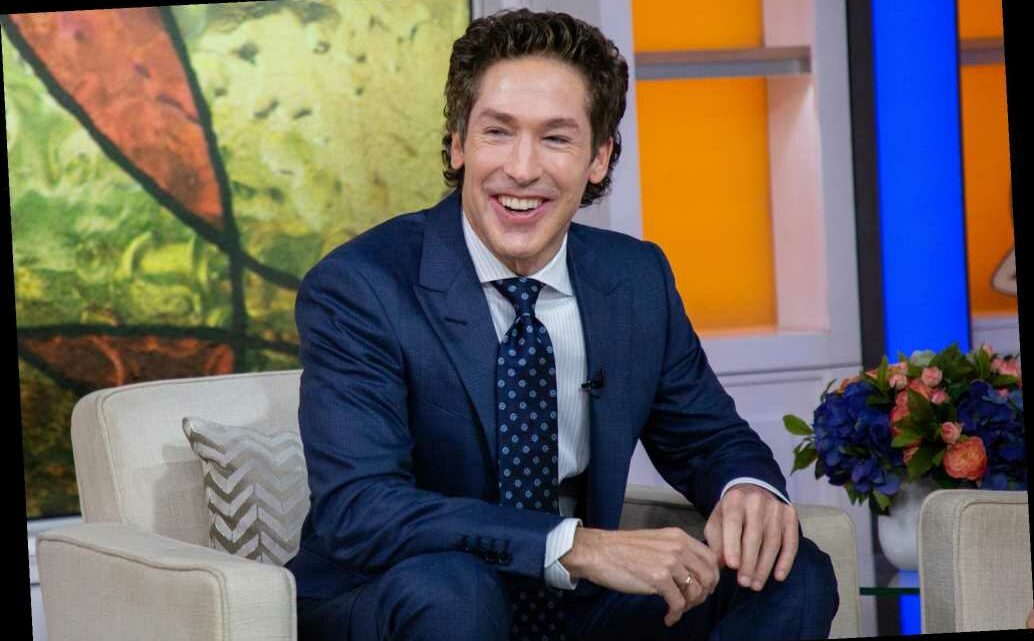 The Houston megachurch, the largest in the nation with 52,000 weekly congregants, received the forgivable Paycheck Protection Program loan in late July, the Houston Business Journal reported on Sunday.

The loan was the third highest in the Houston-area during all of July and August, the outlet noted, citing federal data.

He said in-person services that were suspended from March 15 through Oct. 18, due to the COVID-19 pandemic, impacted “its ability to collect substantial donations during those services.”

“Believing the shutdown would only last a few weeks, Lakewood did not initially apply for PPP assistance during the first half of the program,” Iloff said in a statement. “However, as the shutdown persisted month after month, given the economic uncertainty, Lakewood finally applied for the PPP loan and has been able to provide full salaries and benefits including health insurance coverage to all of its employees and their families.”

He added, “It is important to note that, since 2004, Pastors Joel and Victoria Osteen have not received salaries from Lakewood Church, and the PPP funds do not provide any personal financial benefit to them, whatsoever.”

Osteen — whose sermons are seen around the world — is worth an estimated $100 million. He took the helm of Lakewood Church following the death of his founding pastor dad John Osteen in 1999.

The best-selling author came under fire in 2017 following accusations that he refused to open up his megachurch to Tropical Storm Harvey victims.

The Small Business Administration said its approved more than 5 million loans through the $525 billion program, which ended in August.

Recipients included small businesses — as well as thousands of churches and other religious organizations and private schools.

About 1,500 religious organizations in the Houston area were approved for PPP loans, with 20 receiving loans of more than $1 million, the Houston Business Journal said.