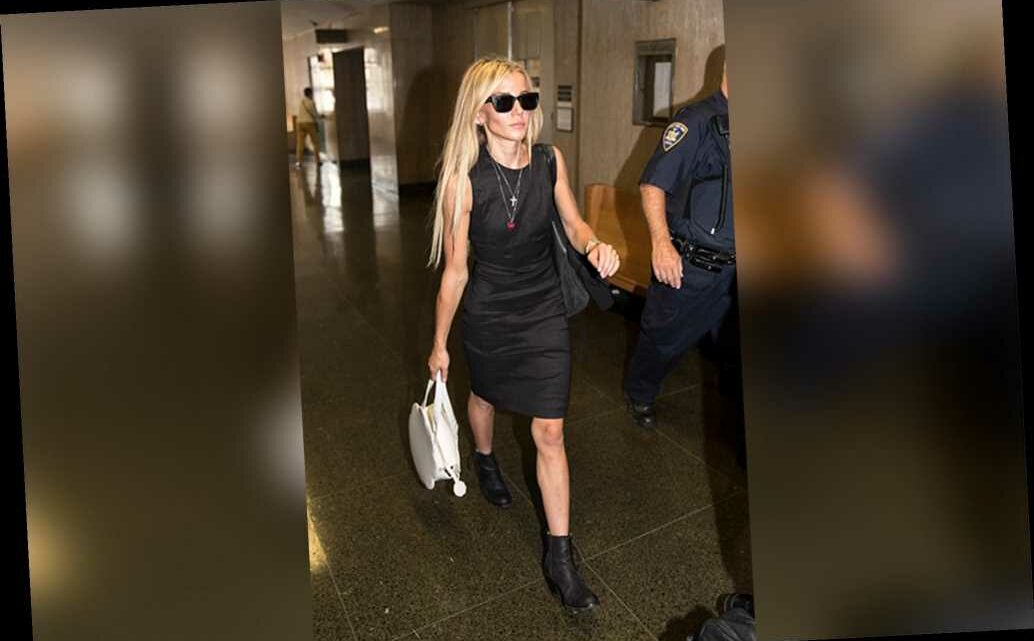 Joe Biden’s niece will have her day in court after she was ­busted on drugged-driving charges in Pennsylvania, with an arraignment set for Nov. 4 — one day after the presidential election.

Caroline Biden, 33, the daughter of Joe’s brother James Biden, was arrested in Lower Merion Township, Pa., in August 2019. The DUI case has been slowly moving through the courts.

The Nov. 4 arraignment ensures that the Biden bust will be kept in a deep freeze until after voters in the swing state and around the country go to polls.

“I find it unusual that it would be that far into the future,” Mike Gottlieb, a Norristown attorney with experience in DUI cases, told The Post.

Biden’s case was first brought before Magisterial District Judge Henry J. Schireson in September 2019, where she received a preliminary arraignment. She was released without posting bail.

Progress, however, was repeatedly delayed due to requests for continuances by her legal team. The courts then shut down completely between March and July during the height of the COVID-19 pandemic.

When Caroline Biden does face her next judge, it will be a friendly face in the form of Wendy Rothstein, a registered Democrat and partner at the law firm of Fox Rothschild. In recent years Rothstein has been an active Democratic donor, FEC records show.

Rothstein ponied up $1,350 for Chelsea Clinton’s mother-in-law, Marjorie Margolies, in 2013-14 for a failed reboot of her congressional career.

The case is in Montgomery County, one of the bluer parts of the Keystone state, which overwhelmingly supported Hillary Clinton over Donald Trump in 2016. Its district attorney, Kevin Steele, is also a Democrat. “The case hasn’t come before me yet. I don’t know anything about it,” Rothstein told The Post, declining to comment further.

A rep for the Pennsylvania court system said the arraignment date was auto-generated and that any implication of political interference is false. “No judge was involved in the scheduling of the formal arraignment,” court spokeswoman Stacey Witalec said.

Caroline Biden was busted around noon on Aug. 24, 2019, after she drove her 2008 Toyota Tacoma into a tree, according to court documents obtained by The Post. Officer Jeffrey Seamans, who responded to the scene, found “Biden had difficulty focusing on the conversation.” In the car, police found pill bottles for carisoprodol and lorazepam, both of which are controlled substances.

“It was officer Seamans’ opinion that Biden was under the influence of an intoxicating substance to such a degree that she was incapable of safely operating a motor vehicle,” the affidavit reads.

“If convicted of this offense, the mandatory minimum sentence is 72 hours in jail, a fine of at least $1,000 and a one-year license suspension & ignition interlock,” Mark Bergstrom, executive director of the Pennsylvania Commission on Sentencing told The Post. On the upper end, the niece could face six months in the slammer.

“Ms. Biden’s matter is a routine first offense DUI in which she is receiving no special considerations,” John McMahon, a lawyer for Caroline Biden told The Post.