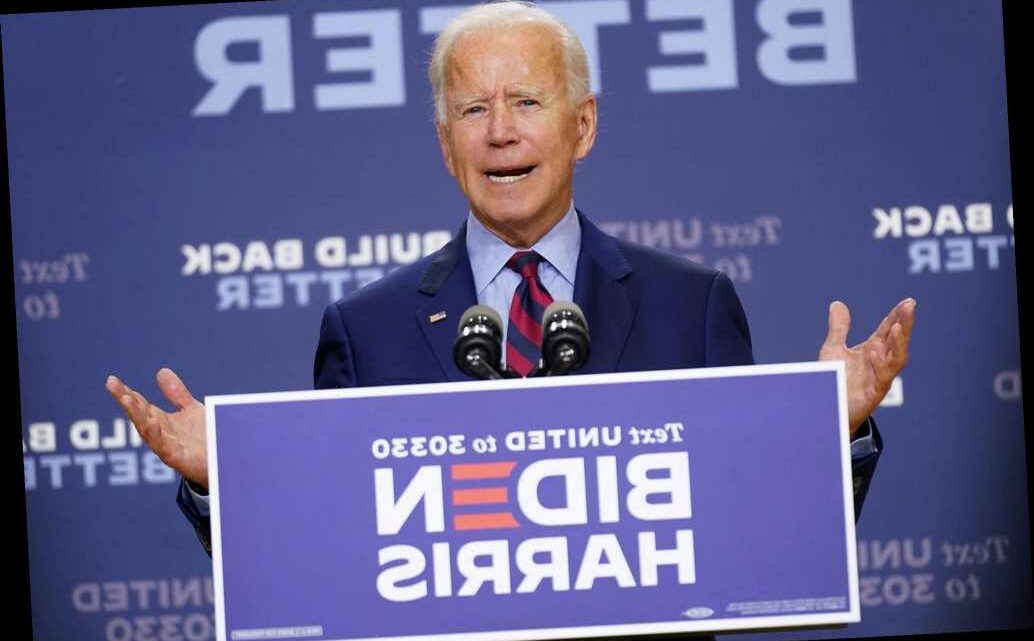 Democratic presidential candidate Joe Biden on Friday said that top US officials are wrong about China being the biggest threat to US elections.

Biden, speaking to reporters in Wilmington, Del., rejected assertions by Attorney General William Barr, as well as Secretary of State Mike Pompeo and the FBI, that China is more responsible for meddling in internal US affairs than Russia.

Biden, who has received intelligence briefings since July, said he believes the Cabinet secretaries are wrong “because I believe what I’ve been told.”

“There are a lot of countries around the world I think would be happy to see our elections destabilized. But the one who’s working the hardest most consistently and never has let up is Russia,” Biden said.

The Democrat added a taunt for Trump: “What is he so afraid of Vladimir Putin of? I mean, what, what, what’s the problem? I mean, nothing, nothing, it’s almost obsequious.”

Barr said this week in an interview that the risk of election interference comes from “China more than Russia right now.”

“Influence basically is two kinds of things. It’s hack and dump. You get into someone’s mail system and then try to disclose embarrassing documents. It wouldn’t surprise me if they try something like that, or any other country tries that. The other way is social media and putting things out on social media.”

Pompeo said in a Fox News interview that “the single greatest to the United States of America from a foreign power emanates from the Chinese Communist Party, it’s not, frankly, a close call.”

The top diplomat said: “The Chinese Communist Party is building out its military, it has infiltrated the United States in ways that Russia has not, and its economic might has been used through state-owned enterprises and subsidizing companies to destroy tens of thousands of jobs all across the heartland of America, and it’s unacceptable behavior.”

“We assess that China prefers that President Trump – whom Beijing sees as unpredictable – does not win reelection,” Evanina said.

“China has been expanding its influence efforts ahead of November 2020 to shape the policy environment in the United States, pressure political figures it views as opposed to China’s interests, and deflect and counter criticism of China,” he said. “[China’s] public rhetoric over the past few months has grown increasingly critical of the current Administration’s COVID-19 response [and] closure of China’s Houston Consulate.”

China “harshly criticized the Administration’s statements and actions on Hong Kong, TikTok, the legal status of the South China Sea, and China’s efforts to dominate the 5G market [and] recognizes that all of these efforts might affect the [election],” Evanina said.