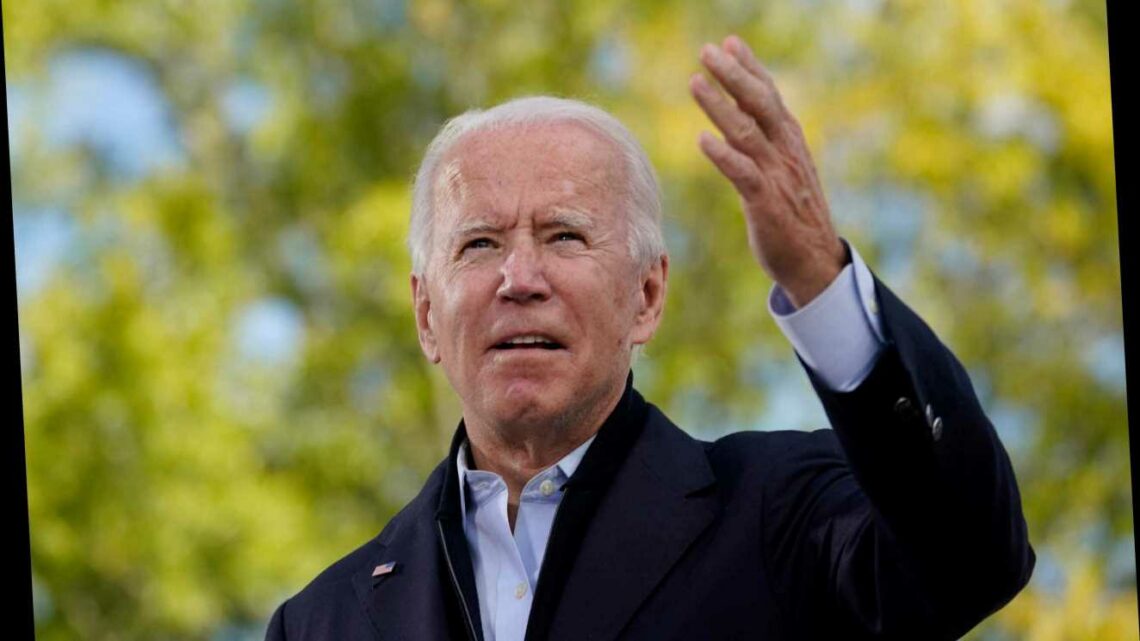 JOE Biden's campaign has warned supporters he is "neck and neck" with Donald Trump in battleground states and the President "could still win" the election.

Although polls show a sizeable lead for the Democrat, his team fear the race is much closer in reality and said it would "go down to the wire".

⚠️ Read our US election live blog for the latest news & updates 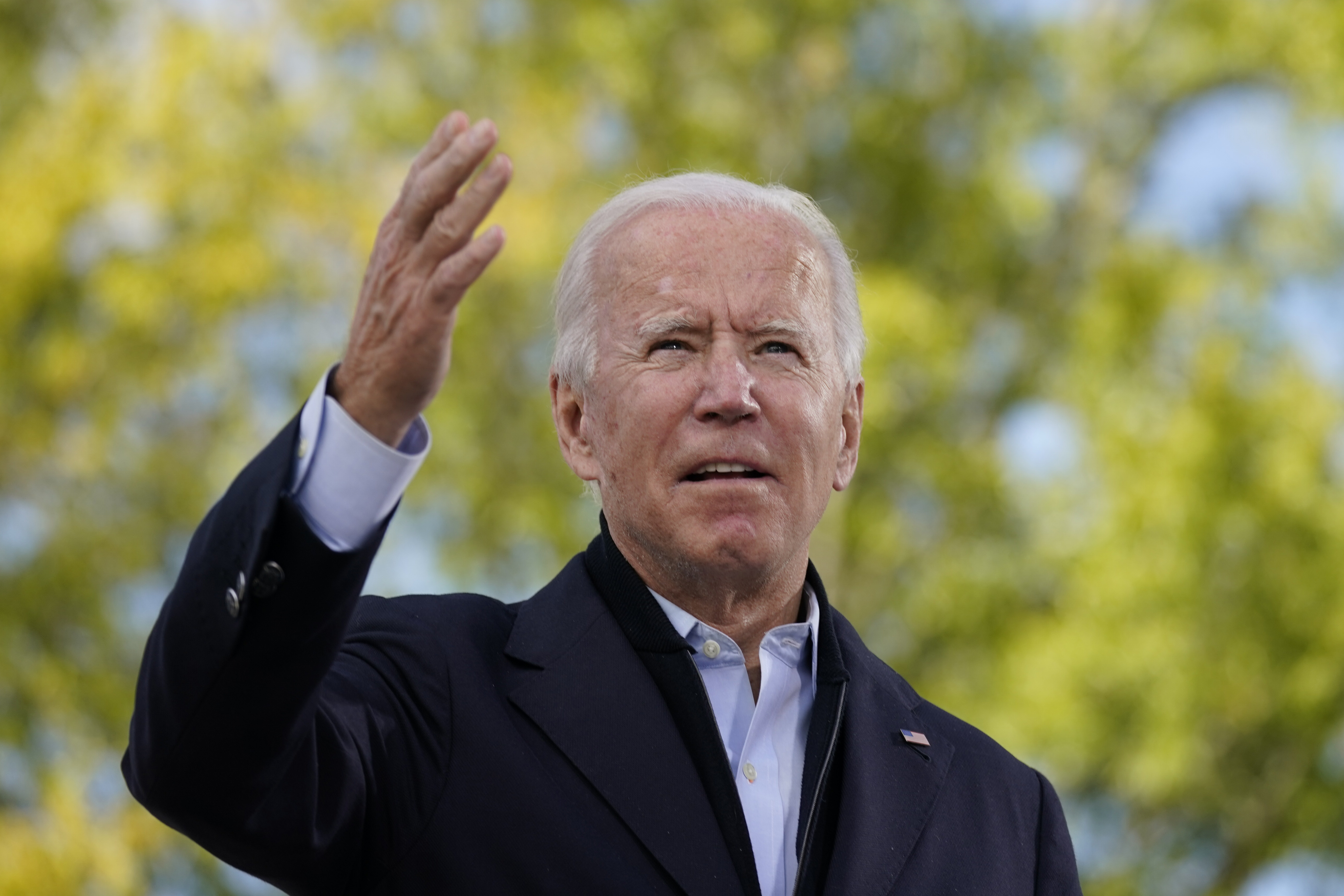 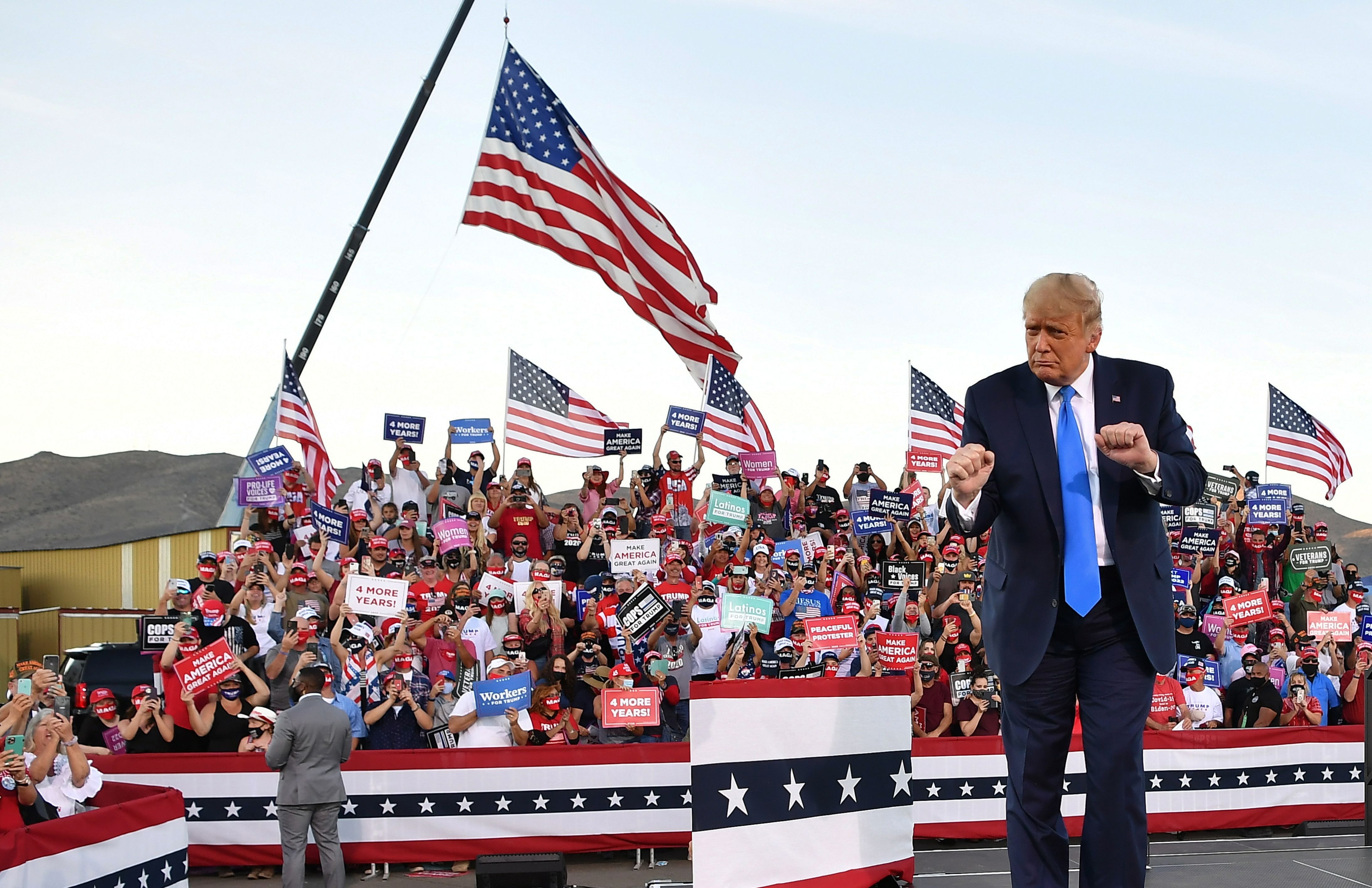 National polls put Biden between six and 11 percentage points ahead of his rival.

He also has a lead of several points in swing states Pennsylvania, Michigan and Wisconsin with smaller margins in Florida and North Carolina.

But Democrats fear Trump could snatch victory in the electoral college, like in 2016 when Hillary Clinton got 2.9million more votes but still lost.

She wrote in a memo: "We cannot become complacent because the very searing truth is that Donald Trump can still win this race, and every indication we have shows that this thing is going to come down to the wire.

"The reality is that this race is far closer than some of the punditry we're seeing on Twitter and on TV would suggest.

"In the key battleground states where this election will be decided, we remain neck and neck with Donald Trump."

Campaigns routinely downplay the significance of poll leads, fearing they will make supporters complacent and not bother to vote.

But Dillon warned: “We also know that even the best polling can be wrong, and that variables like turnout mean that in a number of critical states we are functionally tied — and that we need to campaign like we’re trailing.

"If we learned anything from 2016, it's that we cannot underestimate Donald Trump or his ability to claw his way back into contention in the final days of a campaign."

The Real Clear Politics two-week poll average puts Biden on 51.3 per cent nationally with Trump on 42.4 per cent, a lead of 8.9 points.

A Hill/Harris poll released on Friday had Biden leading Trump by 11 points in Michigan, which Trump narrowly won in 2016.

Biden is ahead by an average of around five points in Pennsylvania.

But the candidates are within 1.5 points in Florida, according to an average of recent polls. And Trump has taken a narrow lead in Ohio.

Democrats are still traumatized by the 2016 defeat after Clinton had been ahead in the polls in most swing states.

Trump pulled off one of the biggest upsets in US history by snatching the four biggest battlegrounds: Florida, North Carolina, Ohio and Pennsylvania.

America's electoral college system – with the winner in most states being allocated all the electors – means Trump won despite losing the popular vote.

Biden was in North Carolina yesterday where he reminded supporters at a drive-thru rally the state's early voting period has already begun.

At a campaign stop in Wisconsin, Trump branded the Biden family "a criminal enterprise" and claimed Hunter's business dealings makes it "impossible" for his father to be president.

Former VP Biden has been rocked by leaked emails on his son's links to Ukraine and China published in the New York Post.

But he was not asked a single question on the scandal at a town hall last week, and Facebook and Twitter stopped users sharing links to the story. 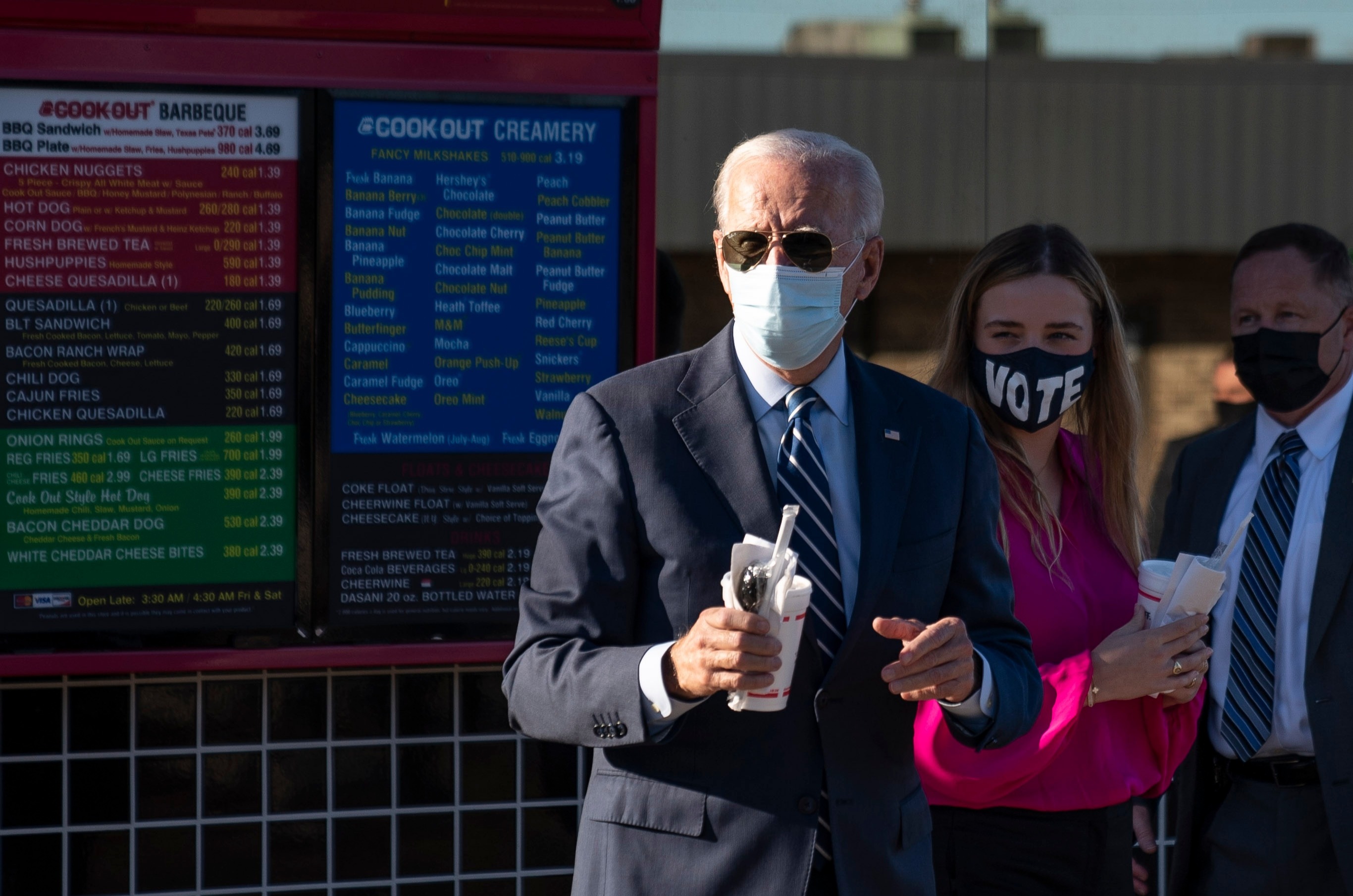 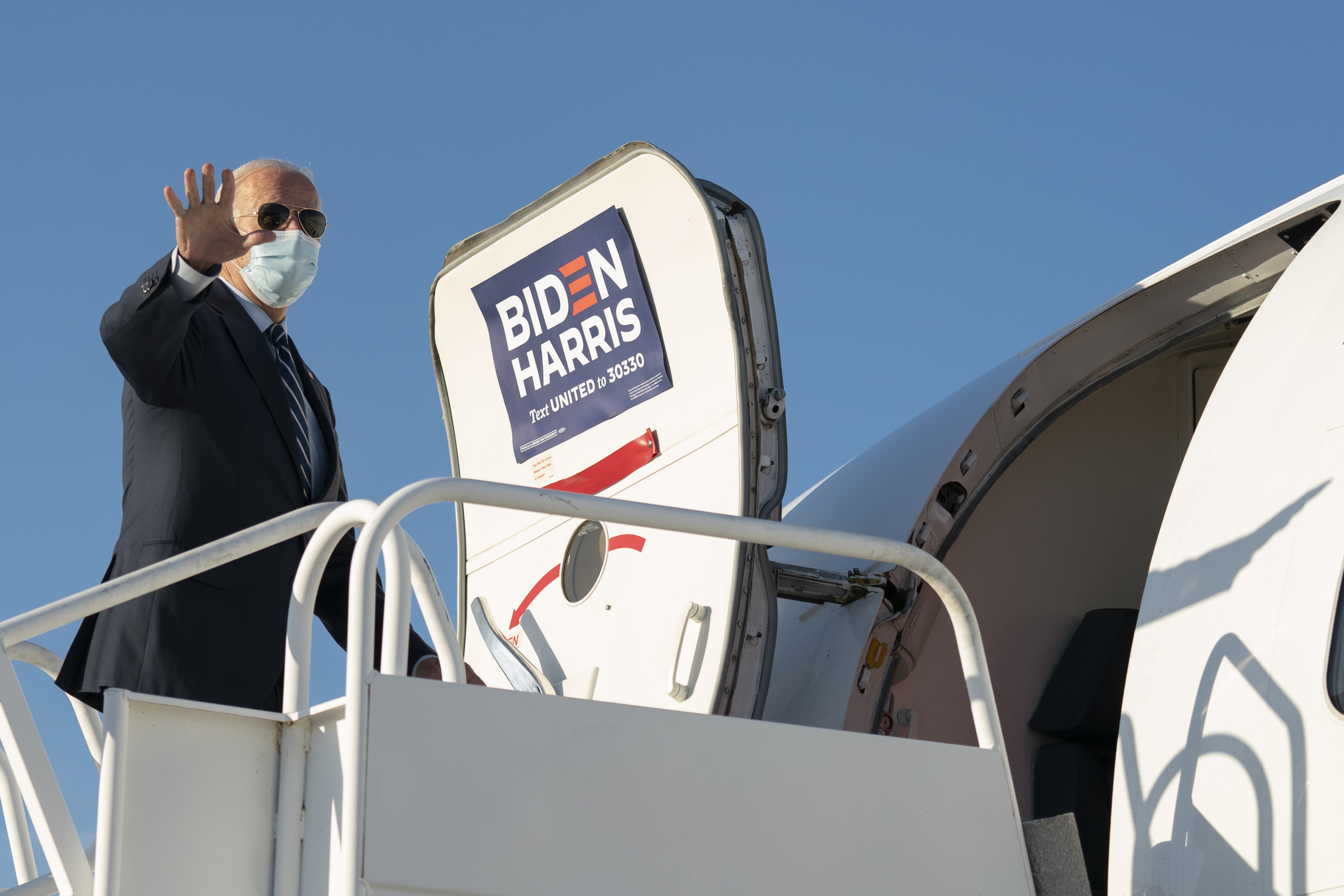 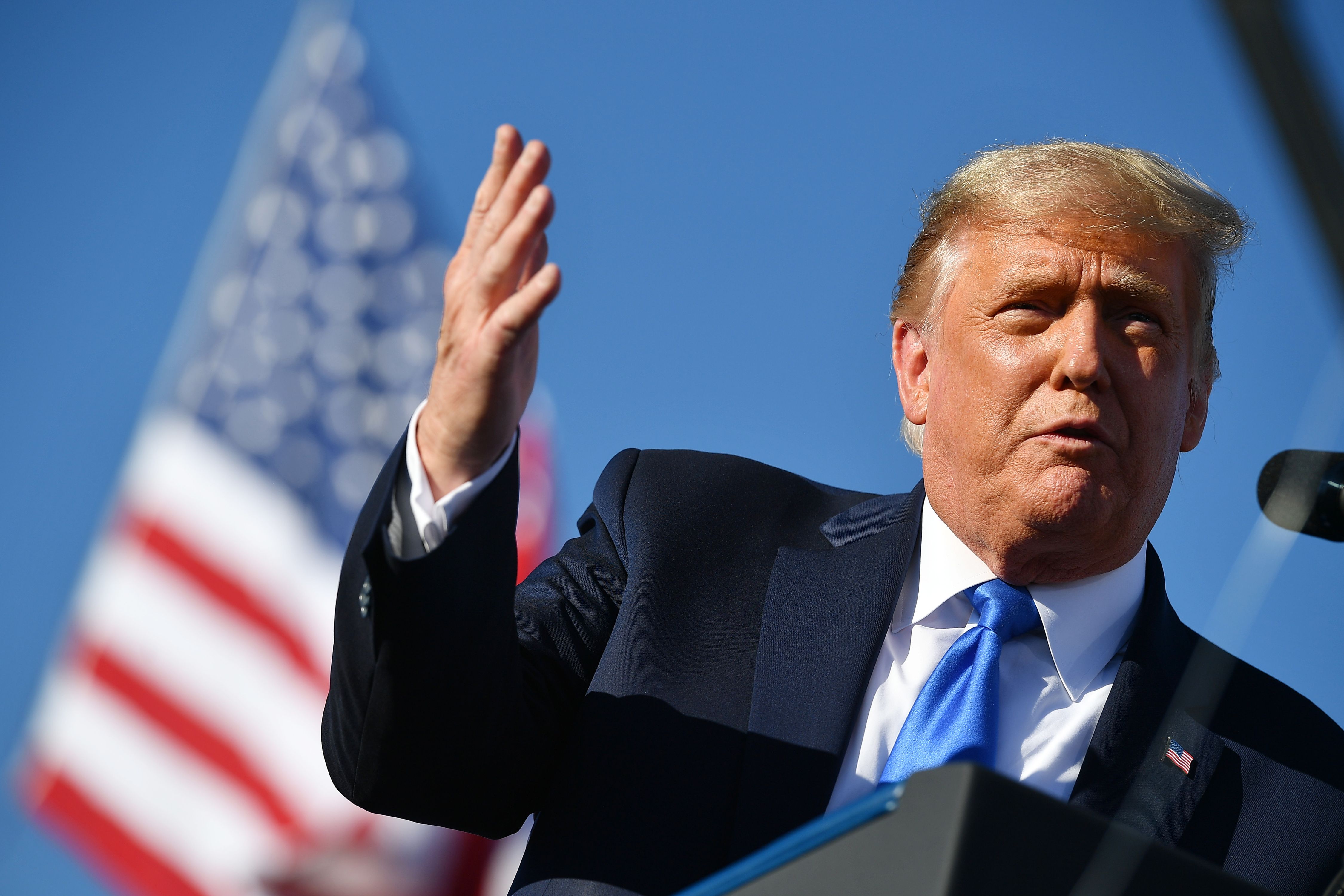 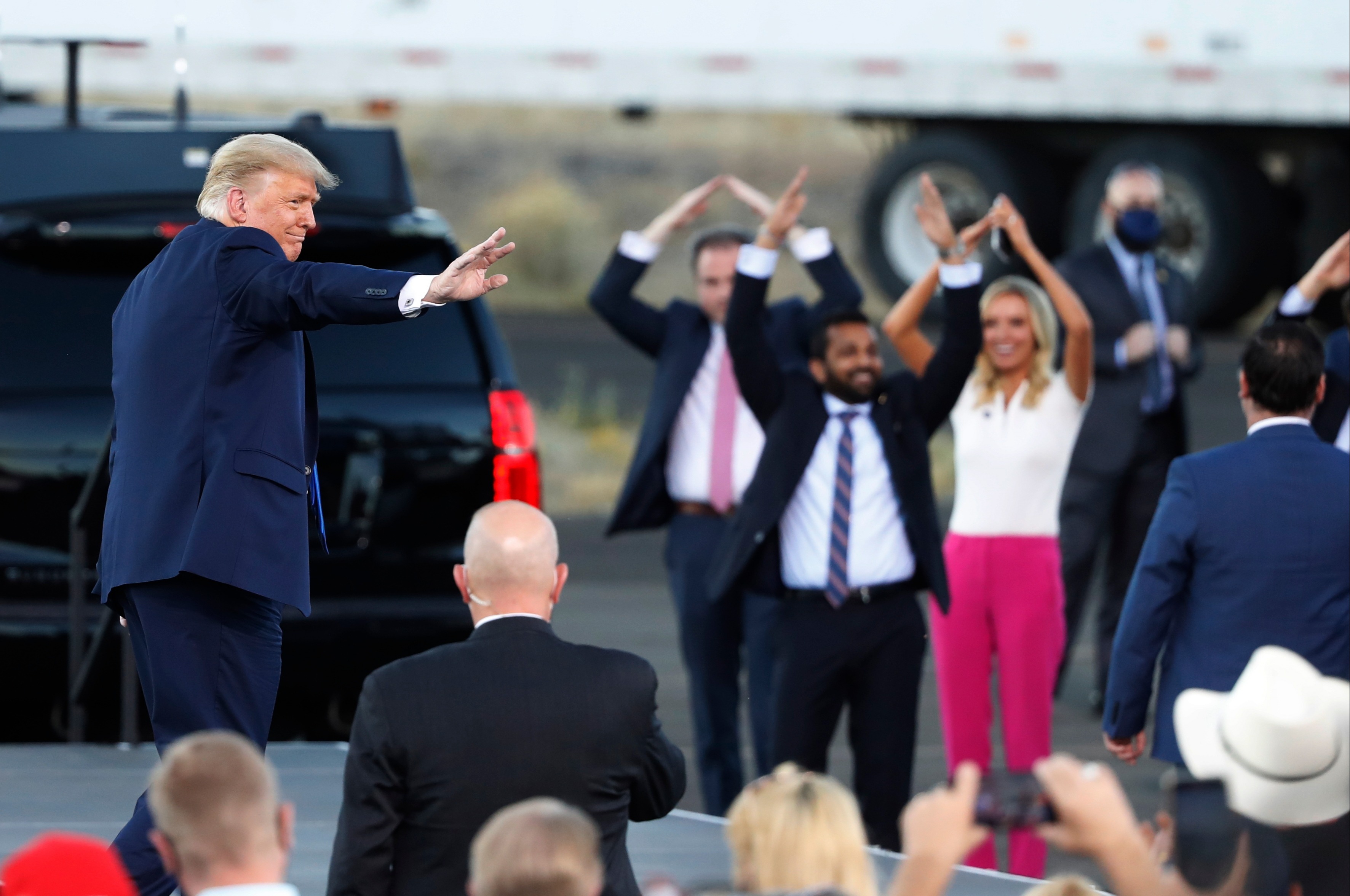