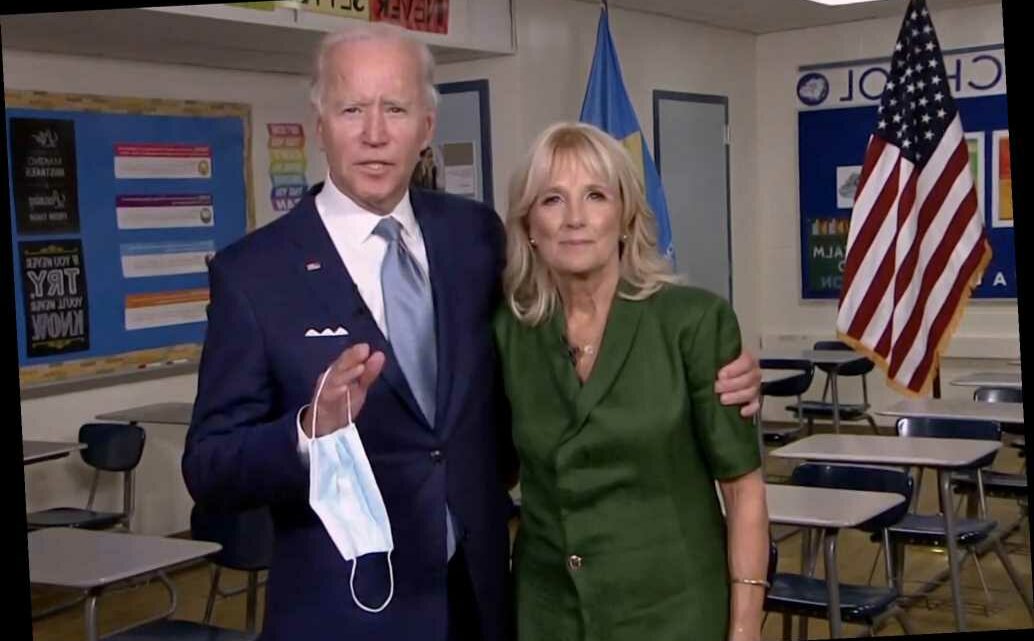 Even more than usual, the stakes are enormous for Joe Biden’s speech Thursday night to the Democratic National Convention. He needs to show he’s still able to lead the nation — and lead as the moderate he’s long claimed to be, not the far-left extremist his party’s base demands.

Biden’s always been a bit of a space case in public: His first presidential run collapsed back in 1987 because he forgot to mention he was quoting British politician Neil Kinnock in a long speech “recalling” the hardships of growing up as the son of a coal miner. (Joe’s dad was in fact born wealthy but hit financial troubles before winding up as a used-car salesman.) His fumblemouth is as notable as his predilection for physical “touching” that sometimes crosses the line.

But now he’s 77 and has spent nearly six months in seclusion, with minimal exposure to the public or press. Even before the pandemic hit, his handlers had massively restricted his public appearances to (at least) allow him enough rest for when he did venture out.

And on the rare occasions he has emerged from the lockdown, he’s looked markedly less with-it, bumbling words and missing cues far more than the “old Joe.”

This includes his on-camera appearances Tuesday night: Reacting after his nomination became official, he didn’t seem to know where the camera was — perhaps even where he was. He was better at the end of wife Jill’s speech but still stumbled verbally at least twice.

Even an alert speech Thursday can’t erase all doubts: As the campaign heats up, Americans need to see Biden showing up sharp, day after day. But a bad performance as he formally accepts the nomination will instantly make his mental status an overwhelming issue.

Hand-in-hand with these concerns is the question of how far left Biden has shifted over the last year — an “evolution” that, remarkably, continued even after he locked up the nomination, a time when candidates almost universally move to the center to maximize their chances in November.

Instead, Biden has let the Bernie Sanders wing all but write his platform, even as the far-left world is full of talk about how it will pack the new administration with true believers.

Then, too, the entire convention has been silent on the national disorders of the last few months — soaring violent crime in cities such as New York, as well as violent extremism in Portland and other towns. Will Biden speak out against that violence Thursday night? Dare he praise the Trump administration’s limited efforts to help out law enforcement in cooperation with local leaders?

The nominee would do himself a huge favor by standing up to the hard left. Let’s all hope he still has it in him.