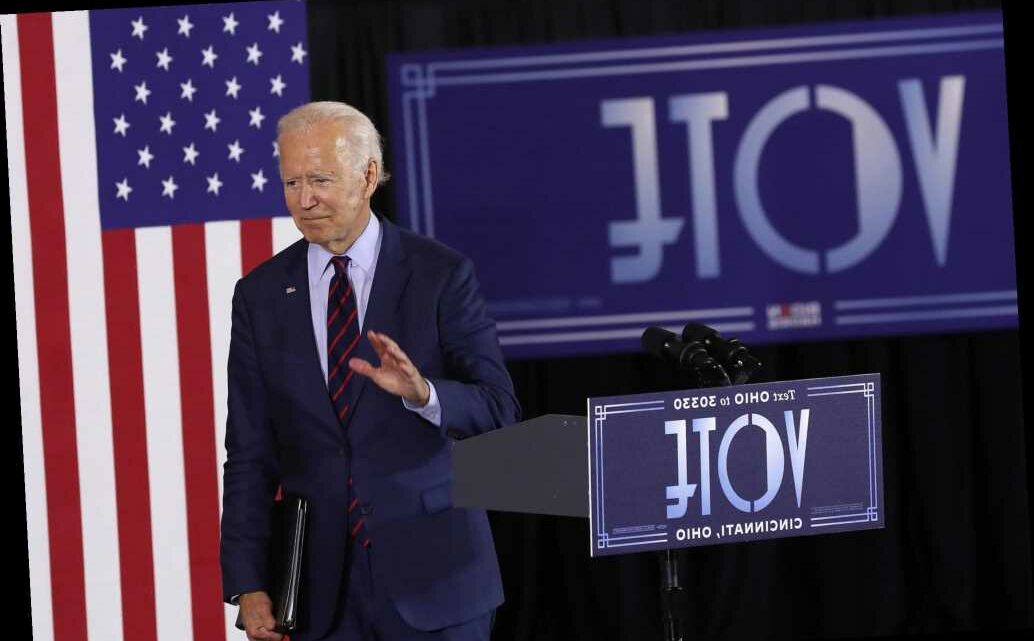 Democratic presidential nominee Joe Biden questioned the memory of voters who felt they were better off economically under President Trump than under former President Obama — saying that those individuals “probably shouldn’t” support him.

Speaking during an interview with local station WKRC in Cincinnati Monday, the 2020 Democrat made the remarks after being asked about a recently released Gallup poll which found that 56 percent of voters felt that their financial situation improved under President Trump’s administration.

Biden was asked why those 56 percent of voters, who liked President Trump for his economic policies, should instead vote Democrat.

“Well if they think that, they probably shouldn’t,” the former vice president quipped before going on to incorrectly restate the poll’s findings while asking the news anchor a question.

“They think — 54 percent of the American people believe they’re better off economically today than they were under our administration? Well, their memory is not very good, quite frankly,” Biden continued in his rebuke.

The Democratic presidential hopeful went on to slam his 2020 rival President Trump, before encouraging both of their supporters to get out and vote.

“And in addition to that, we have a president who doesn’t share the values of most Americans. He’s not very honest with people. He is flouting the conventions relative to public safety in terms of, even now, not wearing a mask, a guy who has been a super spreader. But look, whatever they believe they should go out and vote. People should vote. Period.”

The economy has been a core message for the Trump 2020 campaign, which has been touting the commander-in-chief’s economic achievements as a primary argument for reelection.

During Vice President Pence’s debate with Vice Presidential nominee Kamala Harris last Wednesday, he described the American economic comeback as being “on the ballot.”

Pence was responding to Harris’ claim that a Biden administration would repeal the Trump tax cuts on the first day.