A FEMALE thug has been branded a "danger to men" by a judge after she stabbed her ex-boyfriend in a drunken rage.

Chloe Kendrick plunged a 6in kitchen knife into Daniel Wint's stomach while screaming: "Now you know how I feel!" 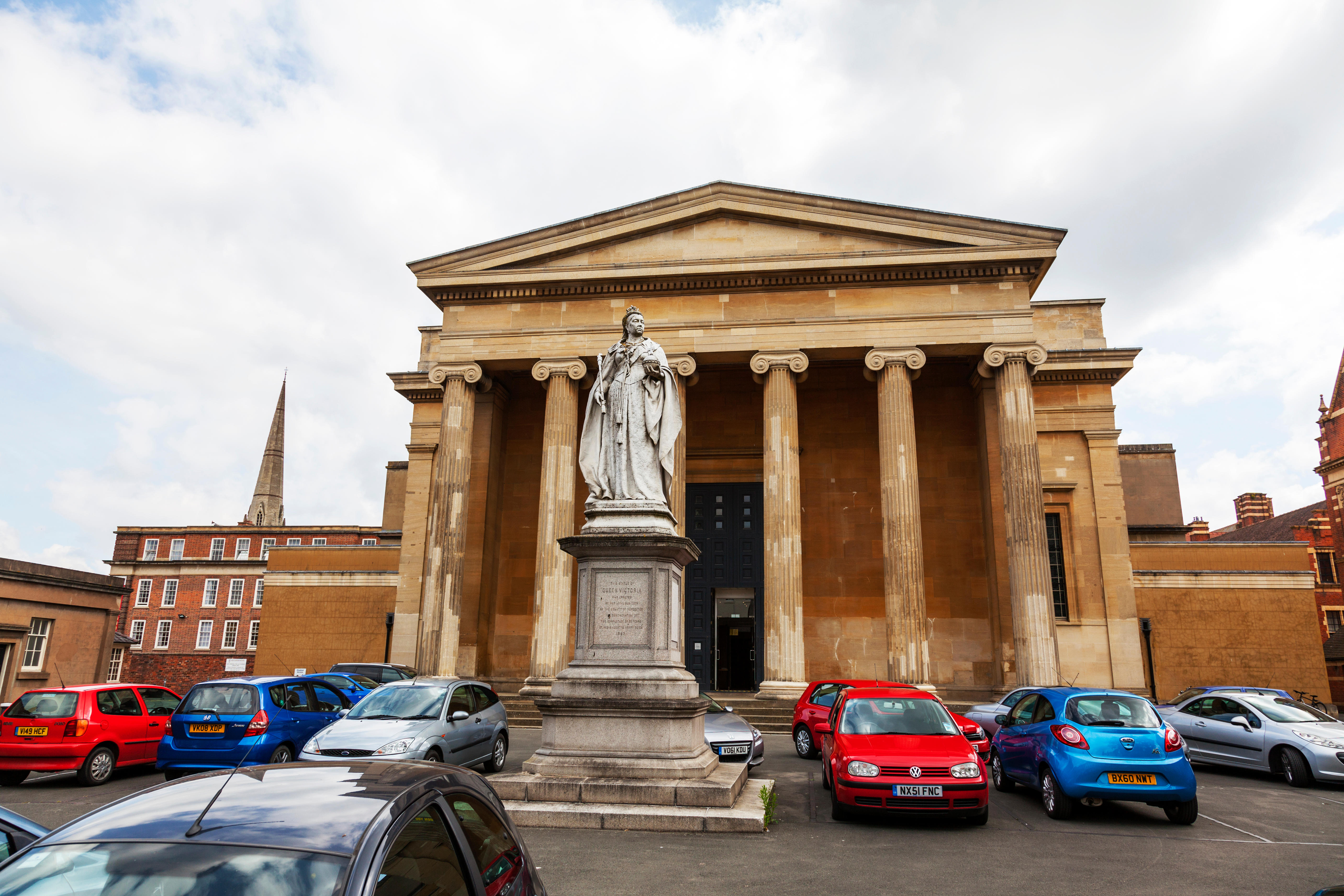 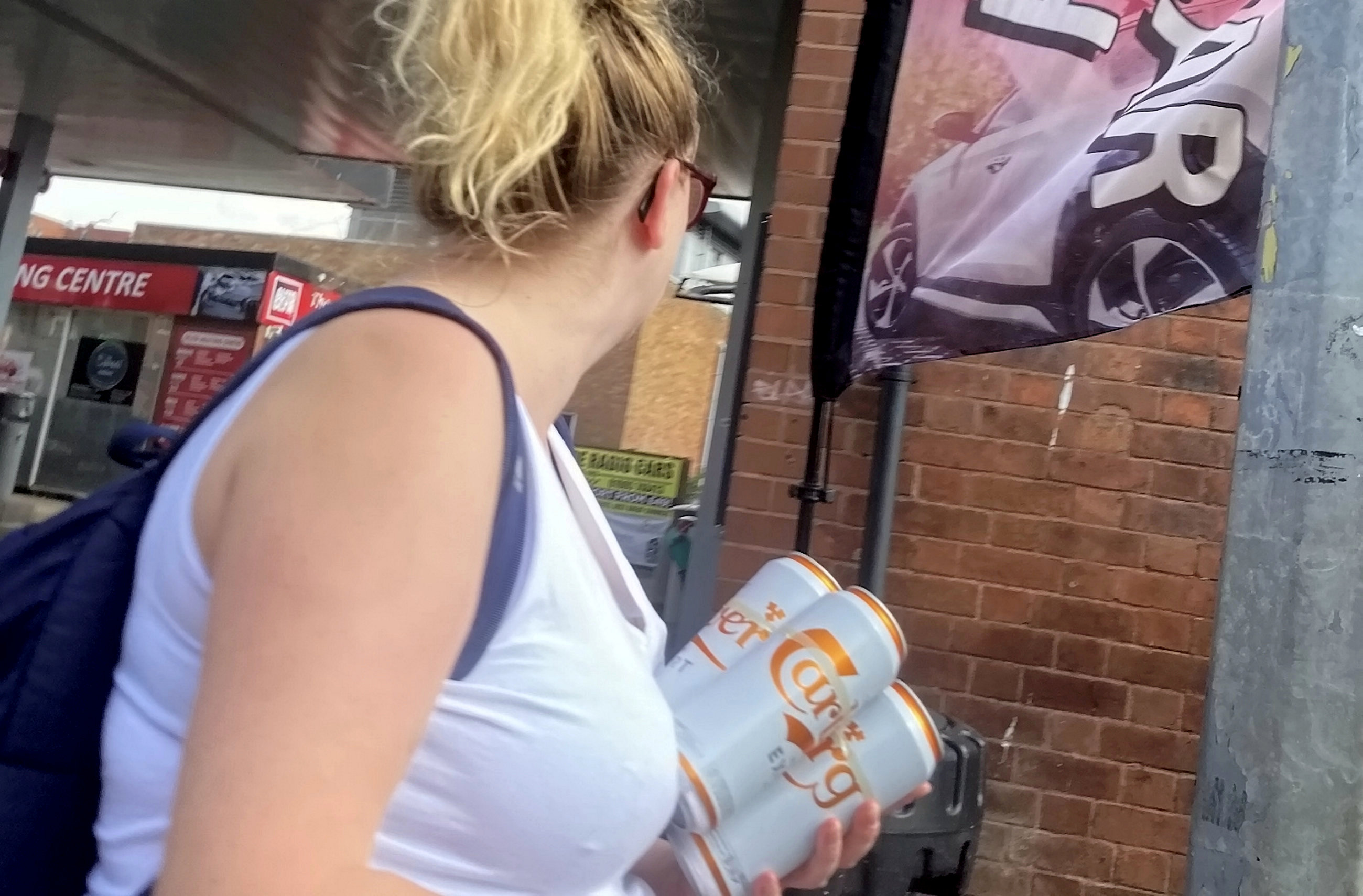 The 28-year-old attacked Mr Wint when he went to Kendrick's flat to drop off some of her belongings after they split up.

He suffered a 2in deep stab wound and lost four-and-a-half litres of blood in the terrifying attack which has left him with "recurring nightmares".

She escaped jail after being handed a suspended sentence and was pictured clutching cans of lager after leaving the court.

Sentencing her Judge James Burbidge QC said: "Do you present as a danger to the public?

"I think if you again entered a personal relationship you will present a danger to that individual.

"The reality is that a knife, any knife, even a kitchen knife six inches in length, is a dangerous weapon, and you used it. He says he wasn't even aware you had it in your hand.”

Addressing the court, the judge said: "She doesn't come across very well in court."

The court heard Kendrick, who has an emotionally unstable personality order, launched the frenzied attack on Mr Wint on November 8, 2019.

"He was holding it to his lower abdomen and in clear pain and distress."

Mr Wint was rushed to the Queen Elizabeth Hospital in Birmingham were he had surgery to repair his bowel.

After the attack Kendrick texted Mr Wint, saying: "I'm sorry. It was an accident."

In a victim impact statement Mr Wint, who now suffers from post-traumatic stress disorder, said he heard a “thud or a whack” but “didn't see the knife”.

"She said words to the effect of 'now you know how I feel'.There was blood everywhere," he said.

Mr Wint managed to call 999 before Kendrick "legged it".

Mr Hall added: "He describes how he felt he had been left for dead.

"He has recurring nightmares and he describes having been through hell and back.

Kendrick was handed a 20-month sentence, suspended for six months, ordered to complete 15 days of rehabilitation and given an 8pm to 7am curfew.