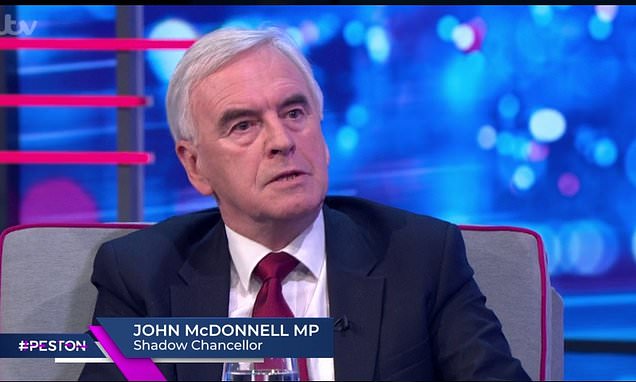 Jeremy Corbyn is still refusing to call a no confidence vote in Theresa May’s Government – despite the Tory Brexit civil war rocking Parliament.

Labour is facing mounting calls to push their own vote to try to oust the PM after she survived – but was left deeply wounded – by yesterday’s Tory bid to topple her.

In a day of high drama, Mrs May survived the coup only after promising her backbenchers she would quit as leader before the the next General Election in 2022.

But over a third of her own MPs voted against her and Tory rebel ringleader Jacob Rees-Mogg said she has been left mortally wounded and must quit.

Amid the turmoil, Mr Corbyn is facing a growing clamour from his own MPs and politicians in the SNP and Lib Dems to table his own no confidence vote.

The parties have pledged to back Labour if they table the vote, while Westminster is awash with rumours that a hardcore group of Tory Brexiteers would also vote against the PM if the ballot was held.

But Mr Corbyn has so far snubbed the demands, and his key lieutenant shadow chancellor John McDonnell, said they will not decide until at least next week. 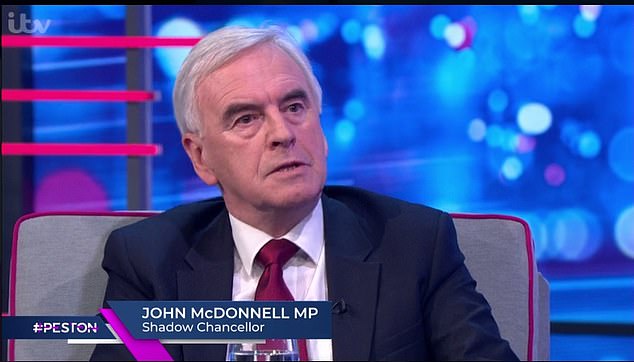 With her authority heavily dented by yesterday’s bid to oust her, Mrs May is today travelling to Brussels where she will plead with EU leaders for more concessions on her Brexit deal.

And Mr McDonnell said Labour will wait to see what she comes back with before deciding whether to mount their own bid to oust her.

He said: ‘In some ways we have been giving her every opportunity to get a deal that works for the country and she hasn’t done that.

‘She can get a deal which she can get through her own party she can’t get one through Parliament and we will have to see what she comes back with on Sunday night Monday morning and see what her statement is to the House of Commons on Monday and take a proper judgement then.’

Mrs May clung on as leader yesterday after a Tory Brexit plot to oust her failed by 117 votes to 200.

But the PM’s authority was dealt a major blow by the sheer scale of the revolt against her, and many of the leading rebels warned that she cannot survive much longer having lost the confidence of so many of her MPs.

Mr Rees-Mogg had earlier told Sky News: ‘There comes a point when everybody recognizes they are simply not carrying people’s confidence. 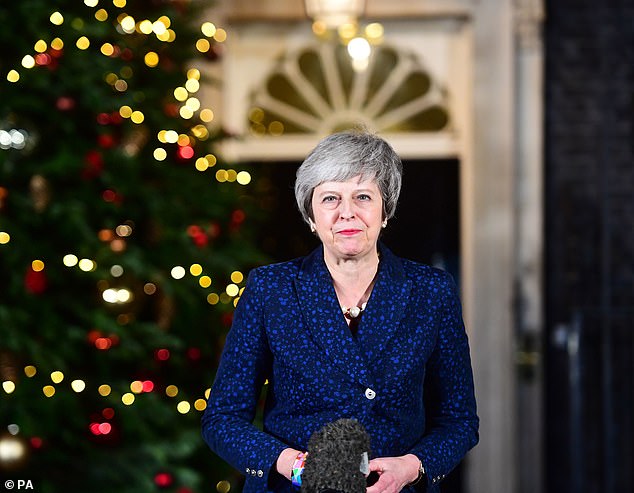 ‘I hope the men in grey suits will apply the clothes brush, put them on and head into Downing Street shortly.’

The PM only survived after promising to go before the next election, and by securing ‘legally binding’  changes to her controversial Brexit deal to ensure the hated Irish backstop is ‘temporary’.

As she desperately tried to peel off opposition among her mutinous MPs yesterday, , she promised to get the DUP back on side and not to come back without a deal they will back.

And in Brussels today she will make a fresh appeal to leaders for more Brexit concessions to help her get a deal over the line.

Alexander was born premature, weighing as little as a bag of sugar