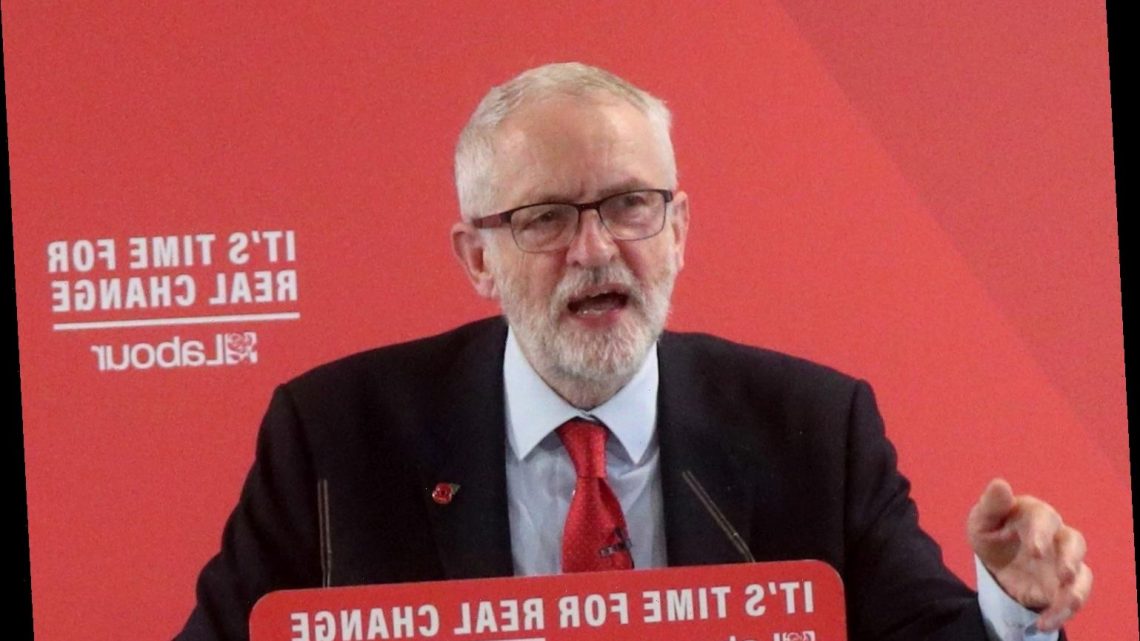 JEREMY Corbyn today refused to rule out cancelling Brexit altogether and revoking Article 50 if he had to do a deal with the Liberal Democrats to stay in power.

The leftie Labour boss claimed his aim to renegotiate a whole new deal with the EU AND hold a second Brexit vote by next June was "realistic" – but still couldn't say what his party would support. 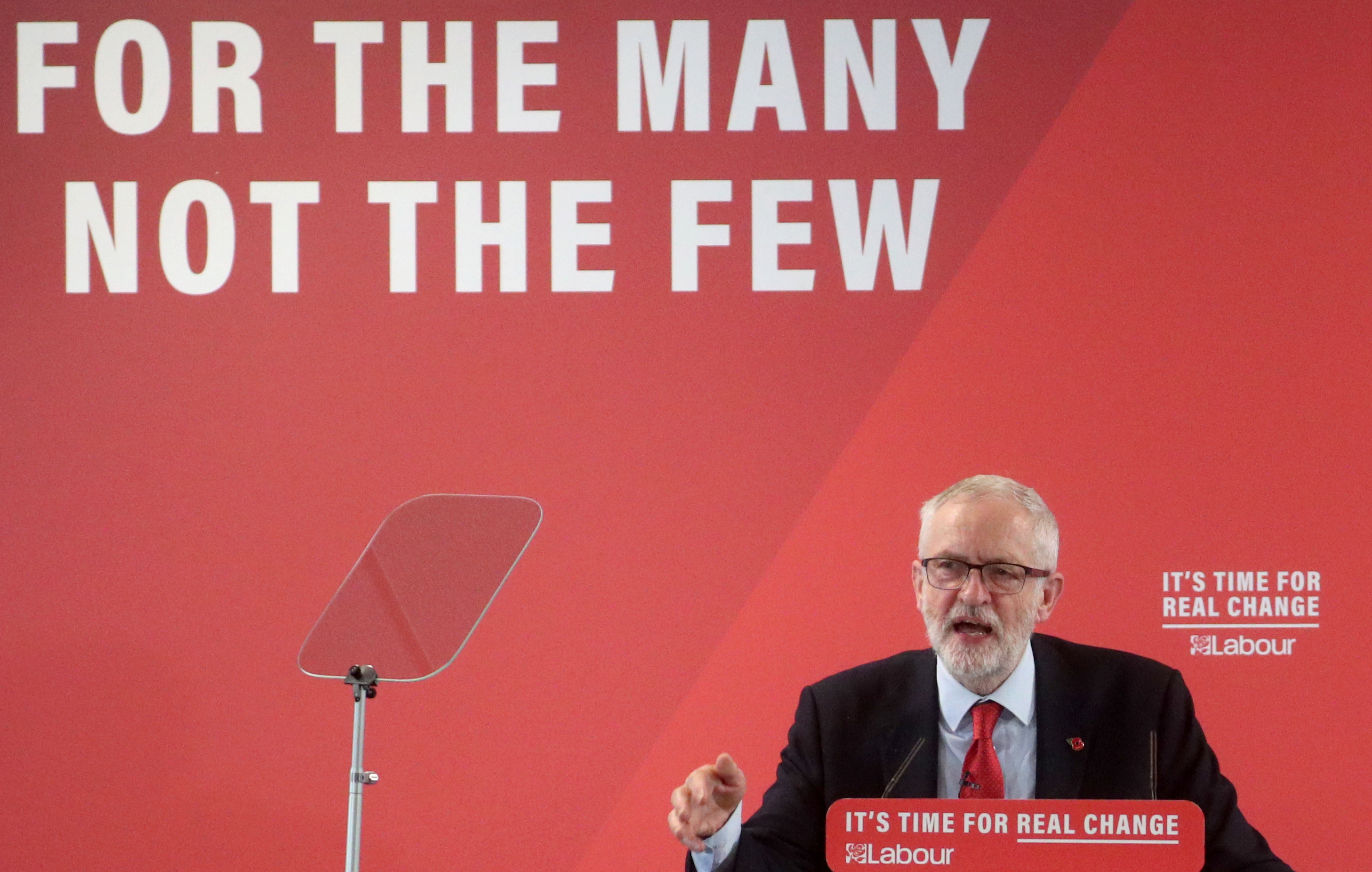 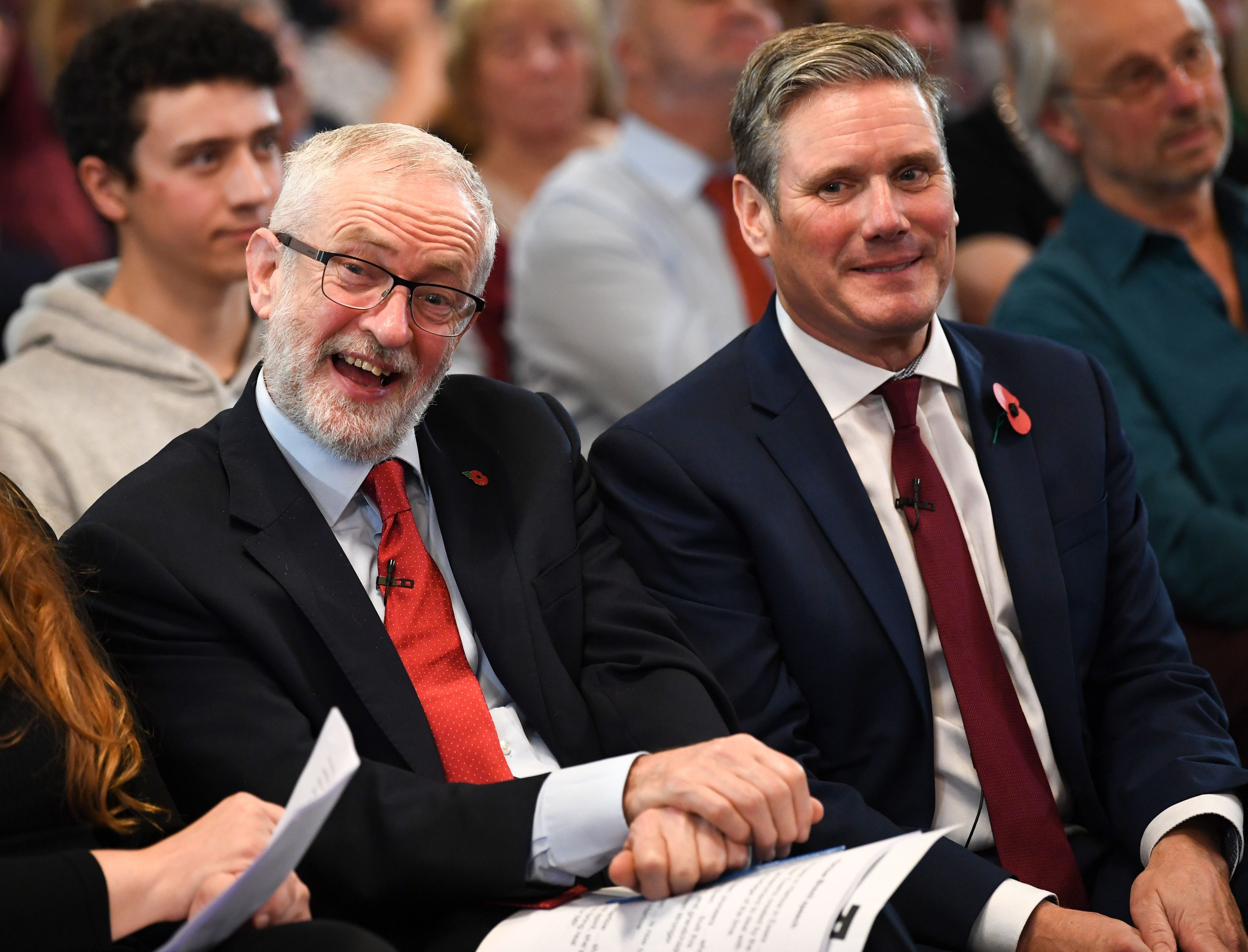 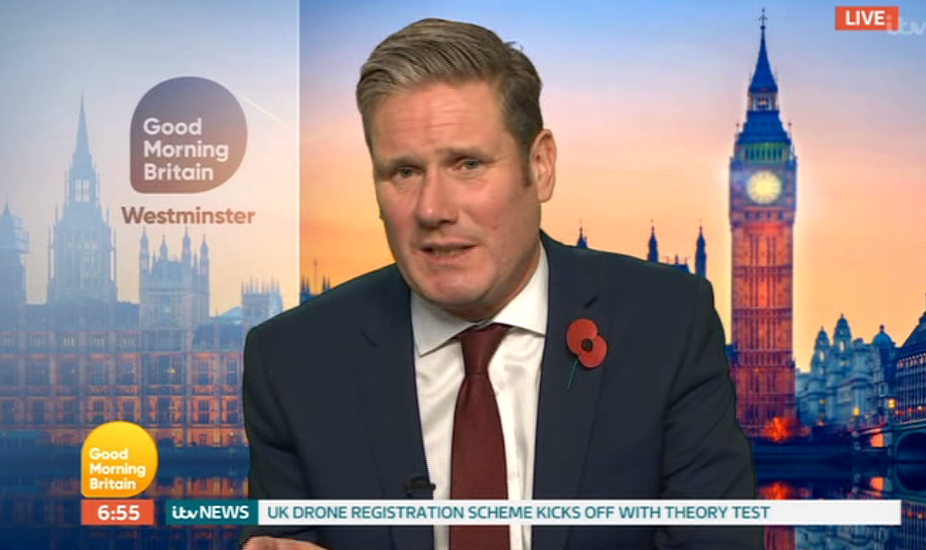 But the Labour boss refused to answer the question and dodged it completely.

He said: "All I can say is, we are campaigning to win this election with a majority Labour Government.

Lib Dem boss Jo Swinson today ruled out going into Government with the leftie Labour boss at her own campaign launch.

But a Labour source tried to play down Mr Corbyn's dodge, saying: "He said no coalitions and we’ve said that again and again."

Mr Corbyn tried to explain his party's muddled Brexit policy as he insisted it was possible to carry out.

"If you want to leave the EU without trashing our economy or selling out our NHS, you’ll be able to vote for it," he said.

"If you want to remain in the EU, you’ll be able to vote for that.

"It won’t be a rerun of 2016. This time the choice will be between leaving with a sensible deal or remaining in the European Union."

He claimed: "That’s the policy. It really isn’t complicated."

"Only a Labour government will put the final decision in your hands.

Earlier today Sir Keir Starmer was left squirming as he still couldn't say whether the party wanted to Leave or Remain.

Speaking on Good Morning Britain today, Sir Keir said it wasn't important what side he was on.

The leftie party want to renegotiate Brexit in just three months and put it to another vote, but have refused to say which side they would support.

Hosts Piers Morgan and Susana Reid tried to press him on what he would do in a future referendum – if the party got their way.

"And what are you going to campaign on in that referendum?", Susanna quizzed him.

"I need to know if I'm going to vote for you – what do you believe in?

But Sir Keir replied: "In a sense, what I am going to campaign for is secondary, what we are saying is, its for the country now to decide."

Susanna continued to press him, asking: "I'm voting for you… do you want to Leave or Remain?"

"Do you want to Remain? So am I voting to stay in the EU?

"I want to be clear what Labour's policy is! Am I leaving or Remaining?"

And she blasted him for saying he would likely campaign against his own deal, adding: "How can it be a really good deal if you're going to vote against it?"

It would mean a third Brexit extension past January 31, and a six month period of renegotiating ANOTHER deal and a second vote.

Sr Keir would only say he's "already made clear" what his position was on Brexit – he supports Remaining in the EU – and admitting there wasn't a version of Brexit he could support. 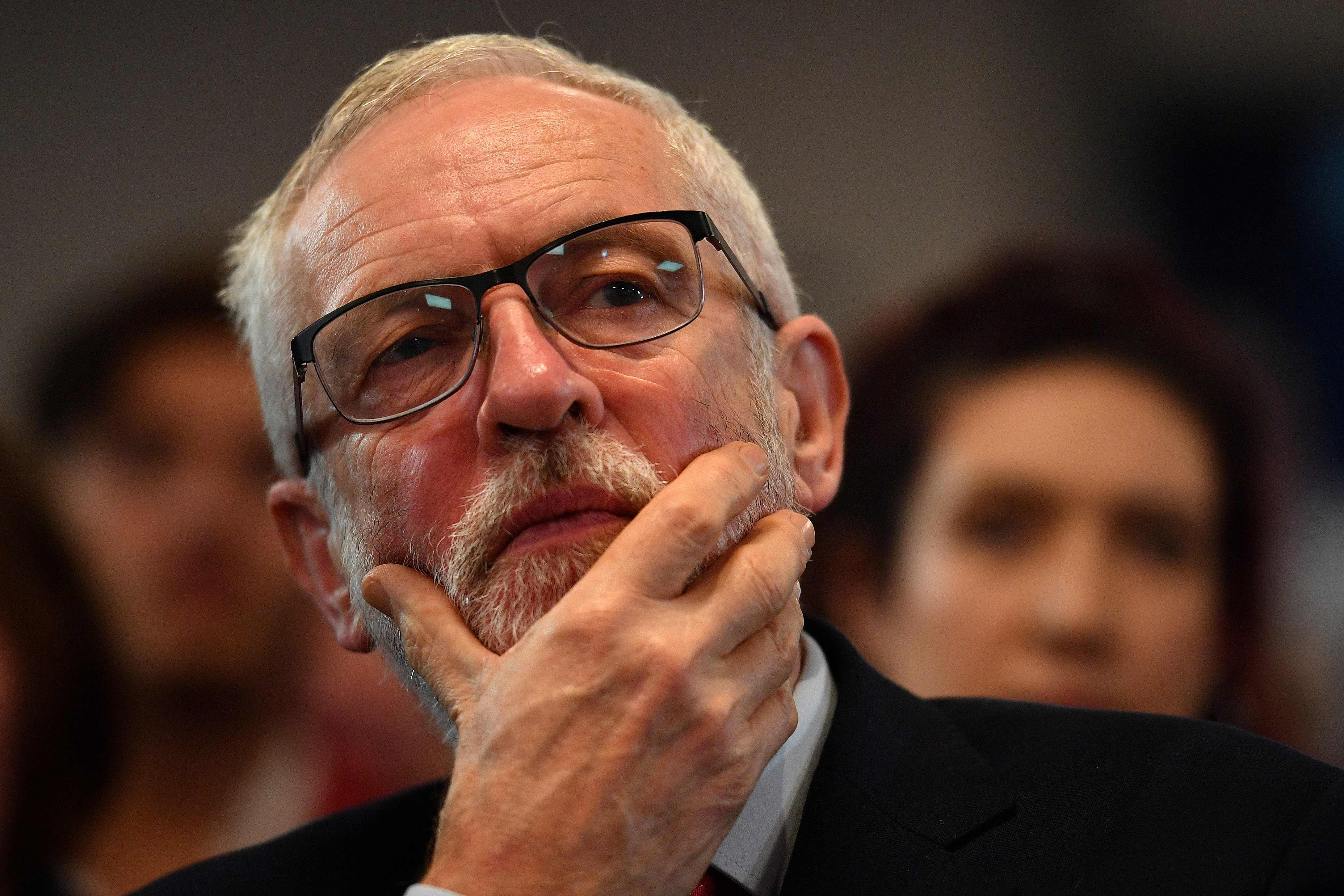 Mr Corbyn will accuse Boris today of trying to hijack Brexit and deliver "Thatcherism on steroids".

He was mocked last night for claiming that a trade deal with the US would allow maggots to be put in Brits' orange juices.

But Cabinet minister Michael Gove insisted again that there will be no lowering of any of our food standards after we leave the EU.

He blasted: "The only thing that's maggot-infested is the Labour manifesto with all these ridiculous scare stories."

Boris has today demanded Jeremy Corbyn come clean on Brexit and reveal whether he would cancel it if he became PM.

Mookie Betts’ future with Red Sox is getting more uncertain