JEREMY Corbyn billed taxpayers for a TV licence in one of his last acts as Labour leader – despite earning a £145,000 a year salary.

The 71-year-old – suspended from Labour this week after his shameless response to an anti-Semitism probe by equality bosses – claimed the perk on Parliamentary expenses weeks after his humiliating defeat at the General Election. 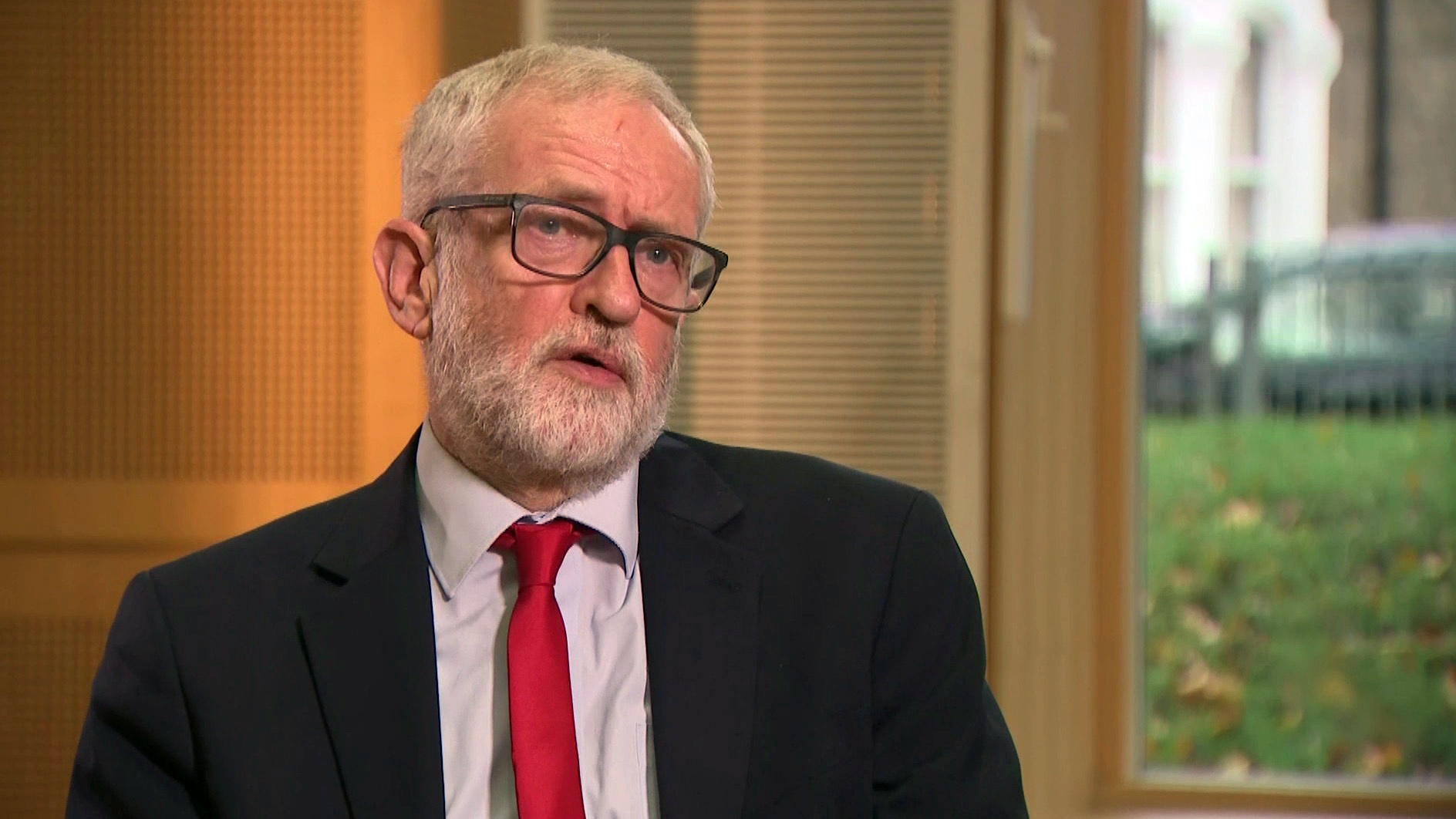 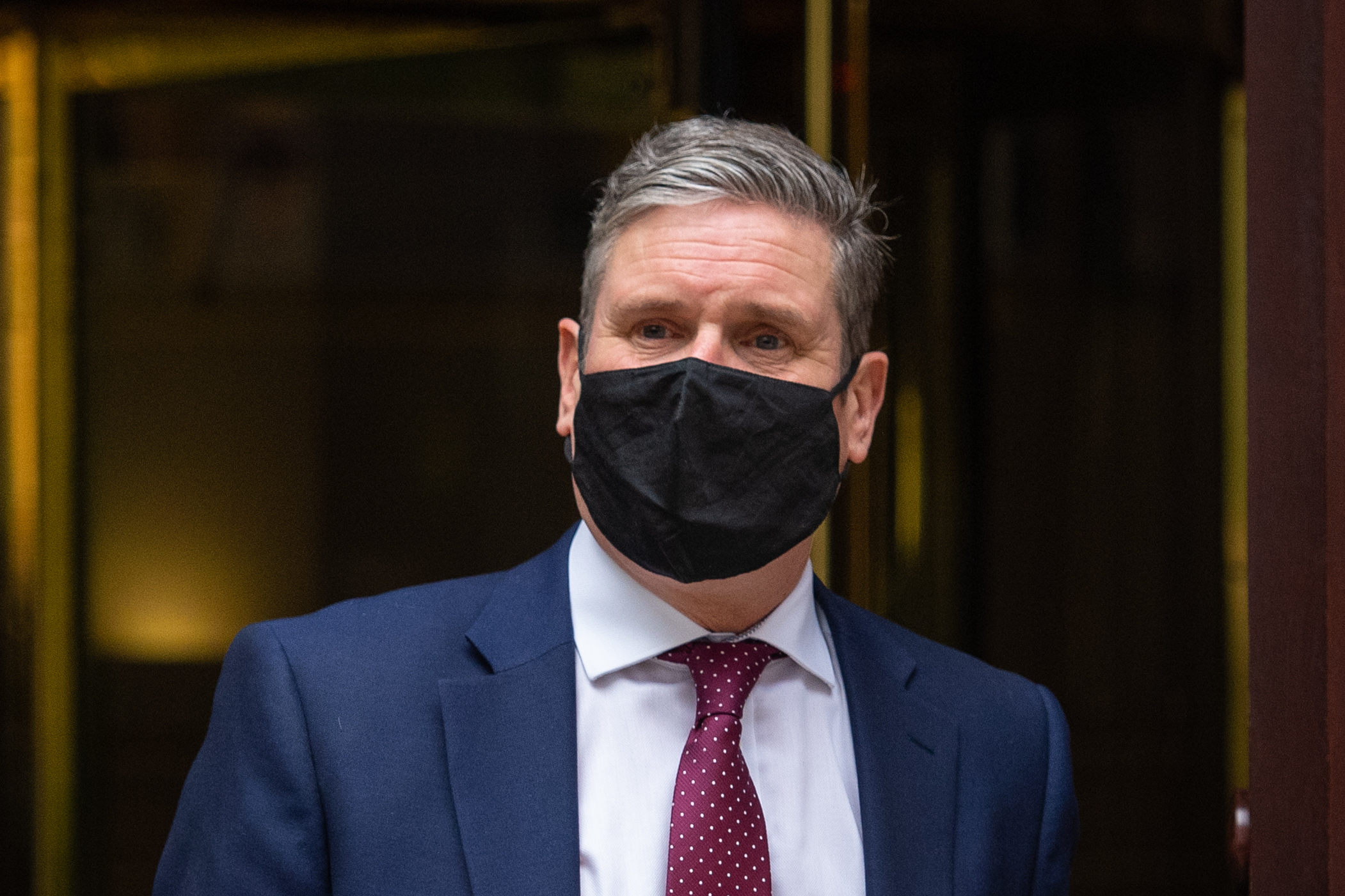 Mr Corbyn claimed £154.50 on March 30 for a licence and listed it as an office cost, his expenses data reveals.

He also splashed out more than £800 on a new mobile phone and TV set from Currys – all paid for by the taxpayer.

And he claimed nearly £200 of new office equipment from Argos using his expenses too.

Sir Keir Starmer won the Labour leadership fight and was elected as party boss on April 4.

Mr Corbyn, who once admitted that he rarely misses an episode of Eastenders, has seen his income plummet this year.

While Leader of the Opposition he pocketed more than £145,000-a-year.

But that has now dropped to £81,932 which he earns as the MP for Islington North, the constituency where he lives in a house worth almost £800,000.

It’s believed to be the first time he’s ever claimed a TV licence on expenses.

Labour’s policy for the last election was to vow to save free telly licences for the over 75s.

But he wouldn’t have been yet covered for the perk as he’s only 71.

He said at the time: “Pensioners have spent their lives contributing to our society.

“Providing over 75’s with free TV licences is not too much to ask.”

John O'Connell, chief executive of the TaxPayers' Alliance, blasted: "When the rest of the country has to fork out to own a TV on pain of imprisonment, it feels unfair to expect taxpayers to pay twice over for well-paid politicians who insist the BBC should be funded by a licence fee.

"It's about time MPs axe the TV tax or at least avoid expensing it wherever possible – as Corbyn used to do."

A spokesperson for Mr Corbyn could not be contacted for comment.

A report last year showed around half of MPs choose to claim a free BBC licence at taxpayers' expense – even though 3.7m pensioners will soon have to pay for one.