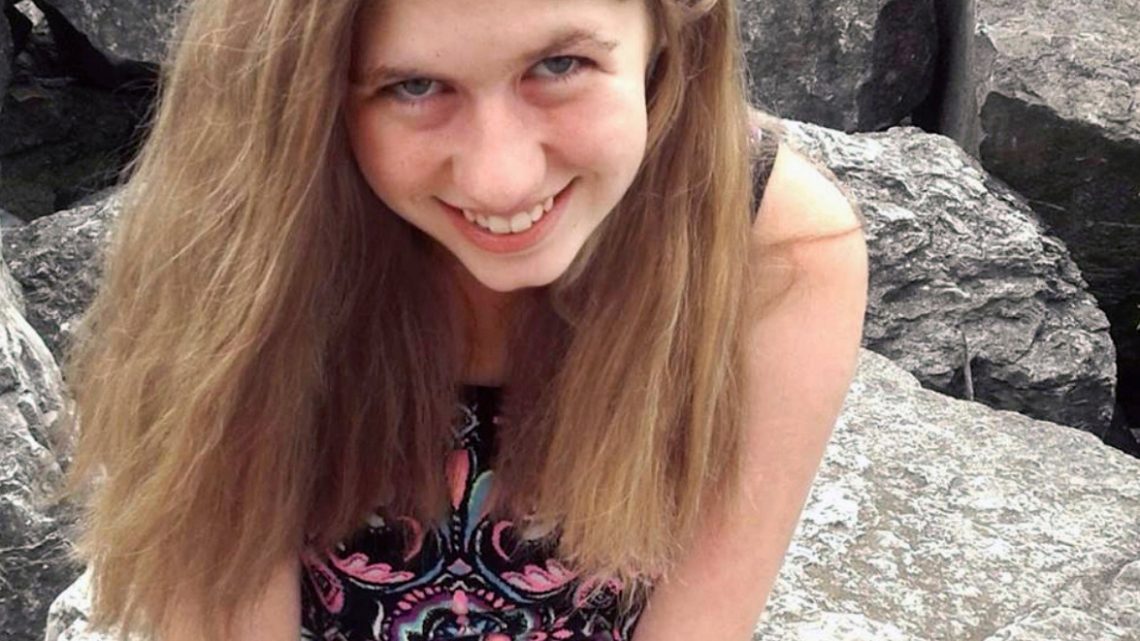 The suspect accused of holding 13-year-old Jayme Closs hostage for 88 days after killing her parents faced a judge for the first time in person on Wednesday.

Wearing handcuffs and an orange jail jumpsuit, Jake Thomas Patterson, 21, appeared in Barron County, Wisconsin, Circuit Court only briefly, waiving his right to a preliminary hearing and agreeing to return to court on March 27 to be formally charged, reports the Minneapolis Star-Tribune.

He has not yet entered a plea to the charges against him, which include two counts of first-degree murder — both of which carry a maximum sentence of life in prison — along with counts of kidnapping and armed burglary.

Jayme broke free January 10 from the cabin outside of Gordon, Wisconsin, where Patterson allegedly kept her after fatally shooting her parents, Denise, 46, and James Closs, 56, on October 15 in the family’s home in Barron, nearly 70 miles away.

He allegedly has confessed to the crimes, according to a criminal complaint earlier obtained by PEOPLE.

The complaint alleges Patterson targeted Jayme, whom he did not know, after he spotted her getting on a school bus. It alleges he made two attempts to kidnap her prior to October 15, but backed off until his third attempt, when he allegedly shot Jayme’s father at the front door, then confronted Jayme and her mother hiding in a bathroom, where he shot the mother and bound the teen with tape before dragging her into the trunk of his vehicle.

“When he left the house, the defendant stated he would tell [Jayme] that she better not leave and told her bad things would happen if she tried,” the complaint alleges. “The defendant stated she knew she shouldn’t come out from under the bed when he was not there. The defendant stated that because of his anger outbursts [Jayme] complied and did as she was told.”

On the day Jayme escaped, Patterson had left her alone with a warning to stay under the bed, the criminal complaint alleges. But after Patterson left, Jayme fled the cabin and encountered a woman out walking dog, who then raced Jayme to a neighbor’s home from which police were called.

The complaint also states that Patterson allegedly told detectives he “put quite a bit of thought into the details of how he was going to abduct” Jayme.

It alleges Patterson told police he assumed he “had gotten away” with his crimes two weeks after the killings. He allegedly said he only learned Jayme’s name when he got her back to his home, and only learned the names of her parents from local news coverage of their murders.

“The defendant states he never would have been caught if he would have planned everything perfectly,” the complaint alleges.

Since his first court appearance via video link on January 14, Patterson has been jailed on a $5 million bond.

His public defenders, Charles Glynn and Richard Jones, did not comment after Wednesday’s court appearance, but in an earlier joint statement said: “This is a very tragic situation. There is a substantial amount of information, interest, and emotion involved in this case. Mr. Patterson’s legal team will be relying on the integrity of our judicial system to ensure that everyone’s rights are protected and respected.”

PEOPLE has reached out to the two lawyers for additional comment.